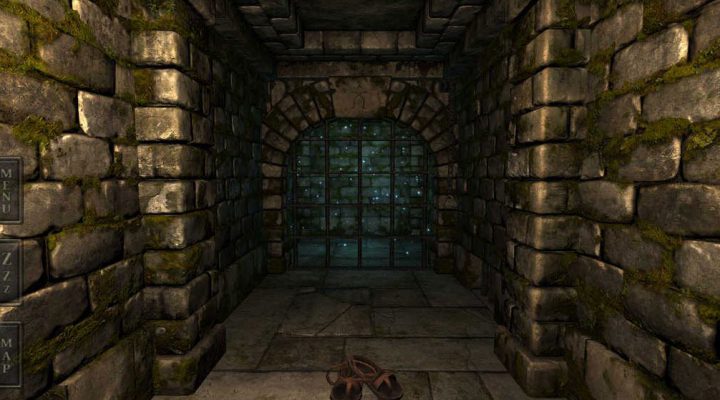 Between the release of Zynga’s Empires & Allies and the surprise launch of Grim Fandango Remastered, this is already shaping up to be a great week for new iPhone and iPad games. And with tonight’s line-up? It only get better from here.

Here are five of tonight’s new releases we’re particularly looking forward to. Be sure to check back on Thursday morning for the full round-up of everything you’ll want to play this week. 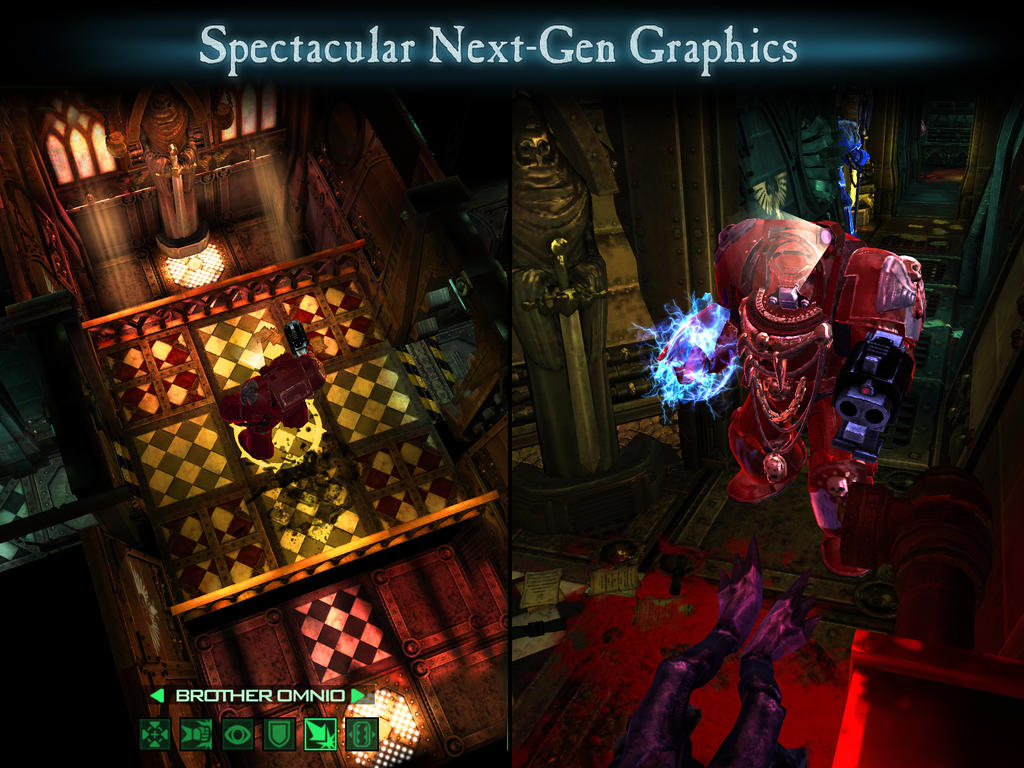 It’s been a long time coming, but one of the coolest indie RPGs of recent years is finally making its way to the iPad tonight. We reviewed this one on PC back in 2012, and fell for its retro-style dungeon crawling and 21st century visuals. It was gorgeous to look at and gorgeous to play — and considering how long the iPad version has been baking, we’ve got to think the developer has made a big effort to maintain the quality of both. 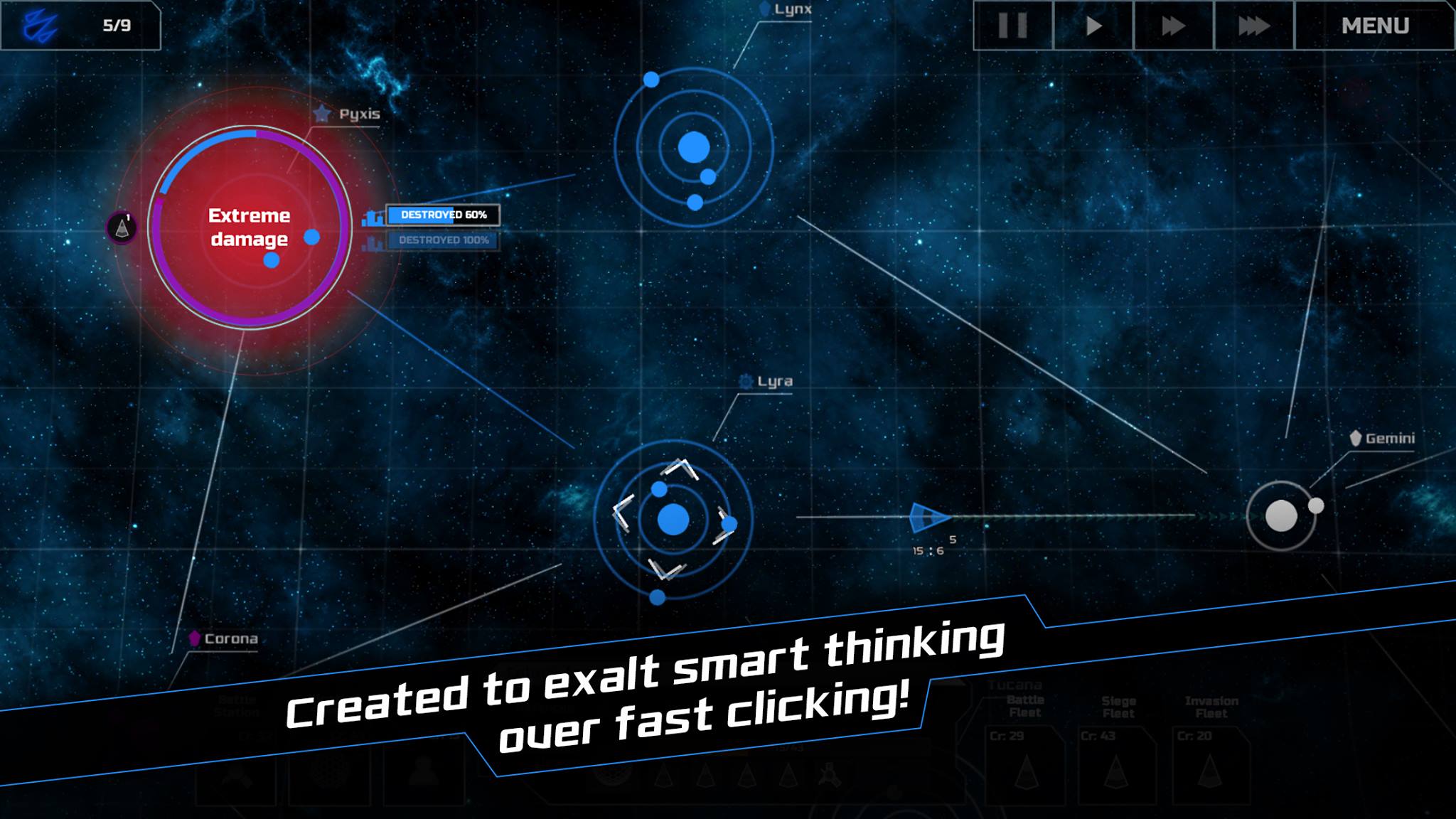 Looking for a unique space strategy game that’s already wowed desktop gamers? Spacecom is your best bet this week. Command a starfleet in real time and make tough decisions on your way to victory. Don’t let its minimalist design fool you: space is a big place.

We’re always holding out hope for a top-notch Pokemon-style game on mobile, and EvoCreo is the latest game to try to capture that crown. It was funded through a moderately successful Kickstarter, and looks like it could offer a fun-yet-familiar twist on the mobile monster capture formula.

If this one looks familiar, you were probably playing games on a feature phone ten years ago. Tonight the popular pre-smartphone mobile game Armadillo Gold Rush returns, complete with all of the timing-based animal-rolling goodness you remember from your days gaming on a RAZR.

While they’re about as niche as games can be, submarine simulations have always had a loyal following. Dive for Honour presents a side-scrolling alternative (the trailer kind of reminds us of Nintendo’s 2011 3DS release Steel Diver) set during the Cold War. In addition to a single-player campaign, armchair submariners will be able to jump into 8 player multiplayer sessions. DIVE! DIVE! DIVE!