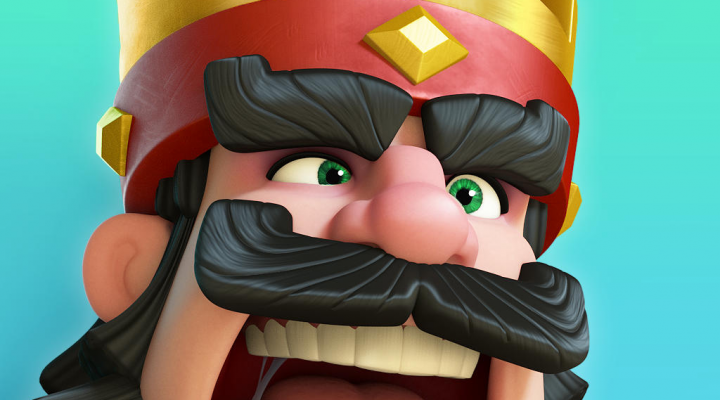 Clash Royale, please take a bow. You’ve earned the right to call yourself the Best Game of the Year — at least when it comes to Android.

Google announced all of its picks for the Best Games of 2016, awarding recognition across several categories. Unlike awards given to humans, it really is an honor for games just to be nominated for most of them, since Google doesn’t actually rank the five titles in any area, just presents them to the world so they get their time in the spotlight.

The lone exception is for Best Game of the Year, where one game stands alone like DJ Jazzy Jeff once did atop Mt. Olympus. It’s hard to argue with Clash Royale, as Supercell’s multiplayer strategy game managed to hook people in similar fashion as Clash of Clans, yet arguably with more legs thanks to its esports potential.

Some of the other Google Play categories are a bit harder to parse. ‘Most Beautiful’ and ‘Best Family’ are pretty self-explanatory, but what makes a game ‘Most Exhilarating’ is less obvious. It’s also worth noting that games didn’t have to come out in the calendar year to be nominated, as Star Wars: Galaxy of Heroes has been out for more than a year at this point.

Nevertheless, it’s a worthy endeavor to get a bunch of different titles recognized simply because of the sheer volume of mobile games released in any given year. Without further ado, let’s have the virtual envelopes please …

Best Game of the Year

Congrats to all the winners, and we’re already looking forward to a brand new year of Android games in just a few weeks.