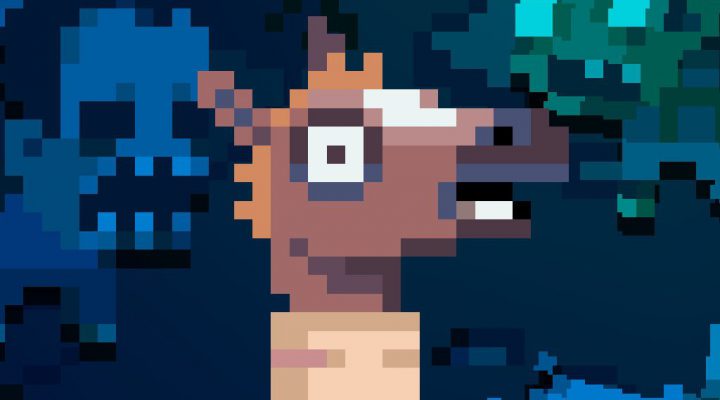 A fun and funny reimagining of a classic concept

Oh Death Road to Canada, how I’ve waited for this moment. How I’ve longed for getting digital facsimiles of myself and my friends killed as I clumsily try to make my way through your particular brand of zombie apocalypse. Sure I could have played you when you came out on Steam, but alas, I was selfish and gave priority to available hard drive space.

But the time for lamenting my abstinence, has passed. Now I can play you, and have played you, on my phone — and you did not disappoint. 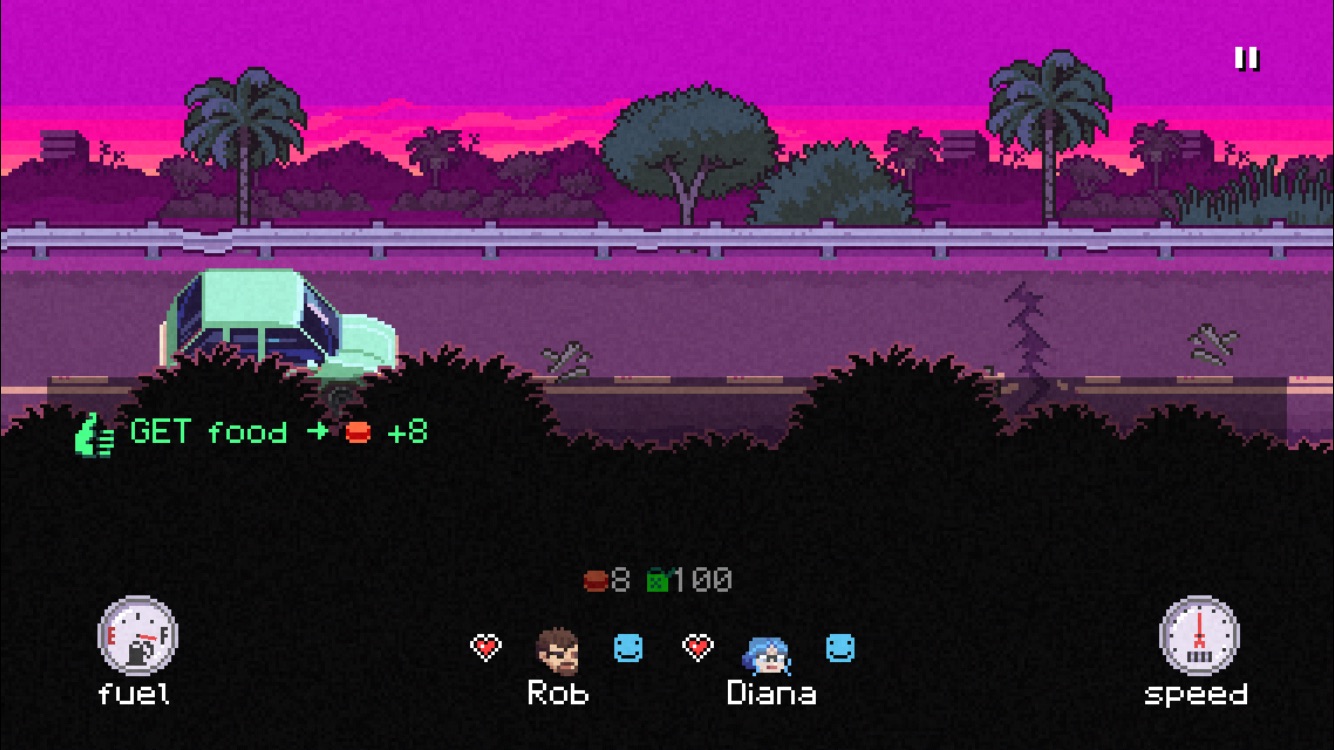 Of course, how could you? You follow in the footsteps of classic — dare I say timeless — games about crossing the country and not dying horribly along the way. Yet while your inspiration is obvious, what’s even more of an inspiration is how you’ve taken such a recognizable and beloved framework and made it your own.

The way you let me lead my small team of survivors around in real time as I search desperately for supplies, in a manner similar to an action-adventure game, is sublime. I enjoy every nail-biting moment spent trying to find hidden caches while avoiding cannibalistic hordes because I’m in direct control. If I want to try and lead a group of zombies outside of a store and loop back so I can search in relative peace, you give me that opportunity. If I want to avoid looking in a building entirely, well, you won’t make me. 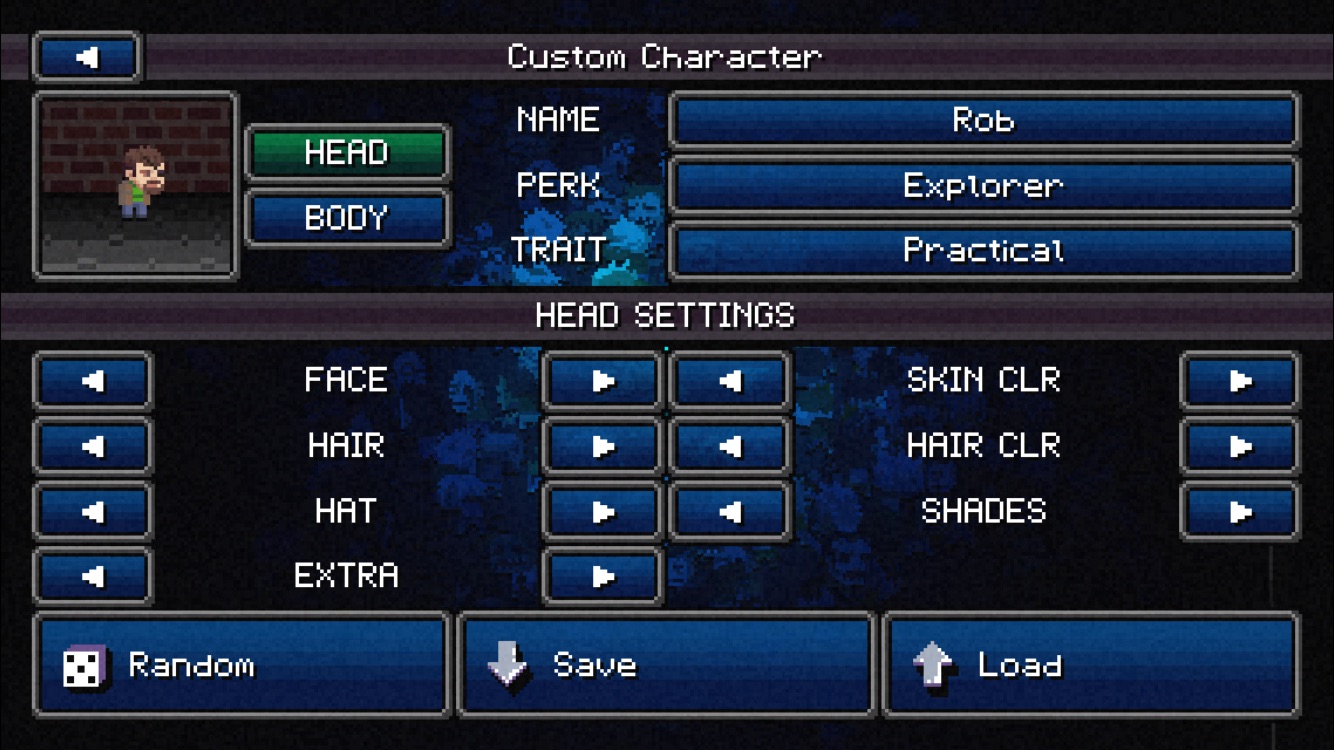 I also adore all of your little details. The way survivors will get tired if they attack with a melee weapon too often and too fast; the way that obviously heavy weapons tire them out much faster; the fact that I don’t just create myself and my friends in the character creator, but that I can save those creations and call upon them over and over again; that you offer me a game mode where my created characters appear often as other recruitable survivors during my travels; the (eerily accurate the more I think about it) way that characters interact with each other; the almost organic way things can go from “this isn’t so bad” to “OMG why is everybody dead??” in a heartbeat. It’s all glorious.

And with so many variables, like random events and locations to explore, plus all of the different modes offered, I feel like I could play you forever. 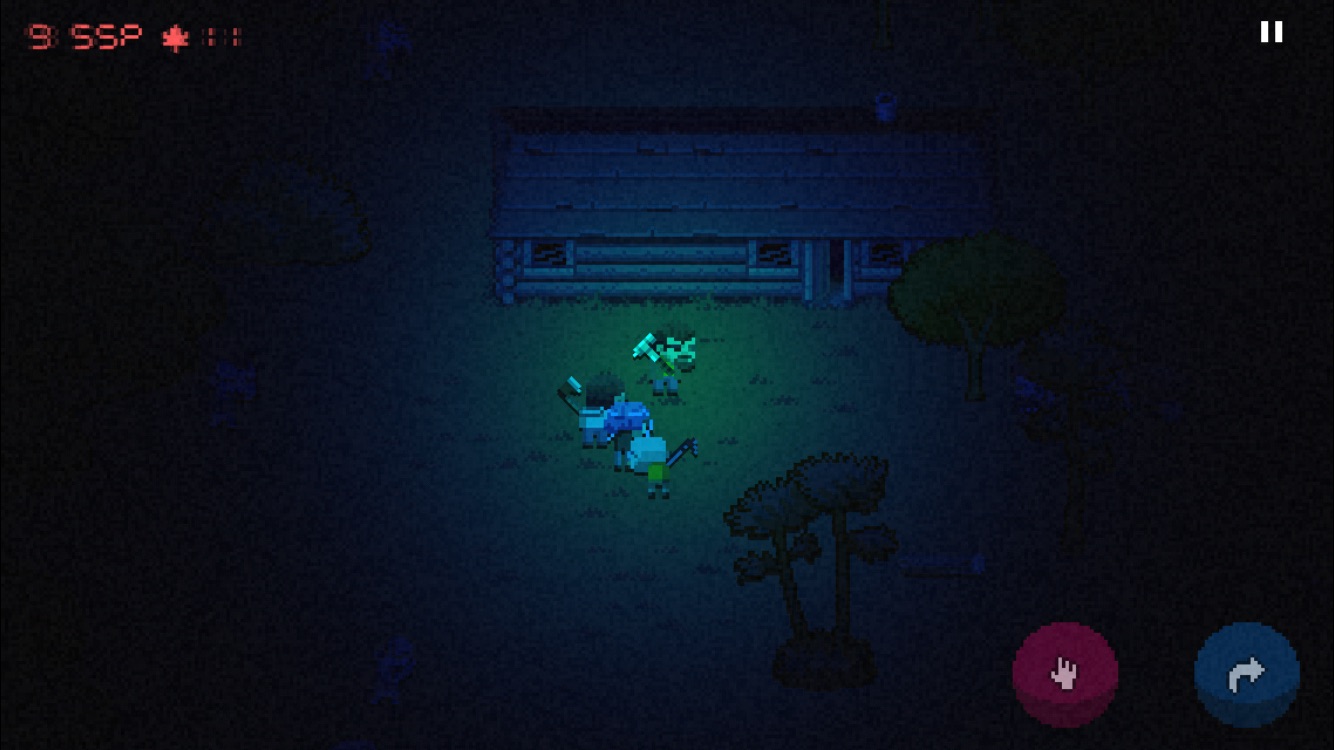 But relationships are built on trust, so I must be honest with you: your controls can feel a bit clunky at times. Never enough to truly make me think less of you, of course, but occasionally getting stuck on corners when trying to outrun a zombie horde, or not being able to close a door behind me because my character slid out of position on their own, are notable blemishes.

I would also be remiss if I wasn’t truthful in admitting that sometimes (only sometimes) playing you on a smaller screen can make discerning important visual information (like what shelves have items on them or smaller details in the character creator) an issue as well. It’s all stuff I’m more than happy to accept, because I enjoy spending time with you so — but it did take me a bit too much scrutinizing to realize my character was wearing an eyepatch and then figure out which glasses option left their eyes unobstructed.

None of that matters, though. So you have a few flaws. I have several myself. What truly matters is that we can finally be together — and I can’t ever imagine a day where that won’t be the case again.