Home / Reviews / Darkness and Flame: Born of Fire Review – Rise from the Ashes 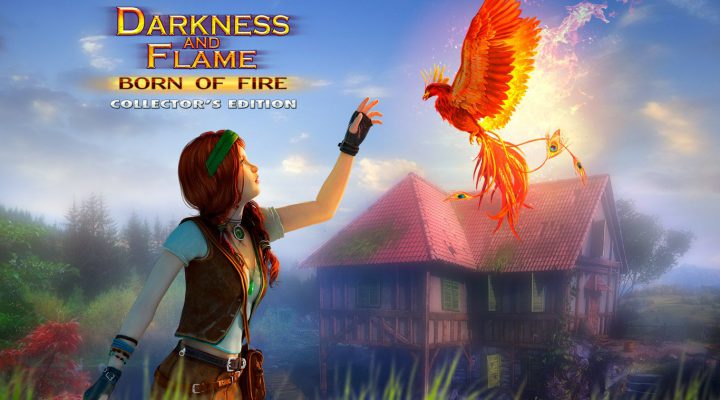 Alice didn’t know what she was getting herself into when she touched that strange egg. Curiosity got the better of her, though, and now she’s branded with the mark of the firebird plainly visible on her arm. Her father says it’s an ill omen, and when the guards come looking for Alice, his worries are proven correct. Now you’re on the run, a head full of questions and the swords of those that hunt you at your back.

Darkness and Flame: Born of Fire takes place in a lush fantasy world filled with magic and intrigue. Gone are the dark overtones and detective mysteries, replaced with something more colorful but just as emotionally stirring. You have a wide range of locations to explore, moving across the map of the Fertile Lands to places like Bear Mountain, South Oasis, and the Castle of Darkness. It’s good, old school fantasy gaming, complete with a measure of medieval realism. Even though it’s set in a world of magic, Born of Fire manages to hit home with some honestly engaging story twists. 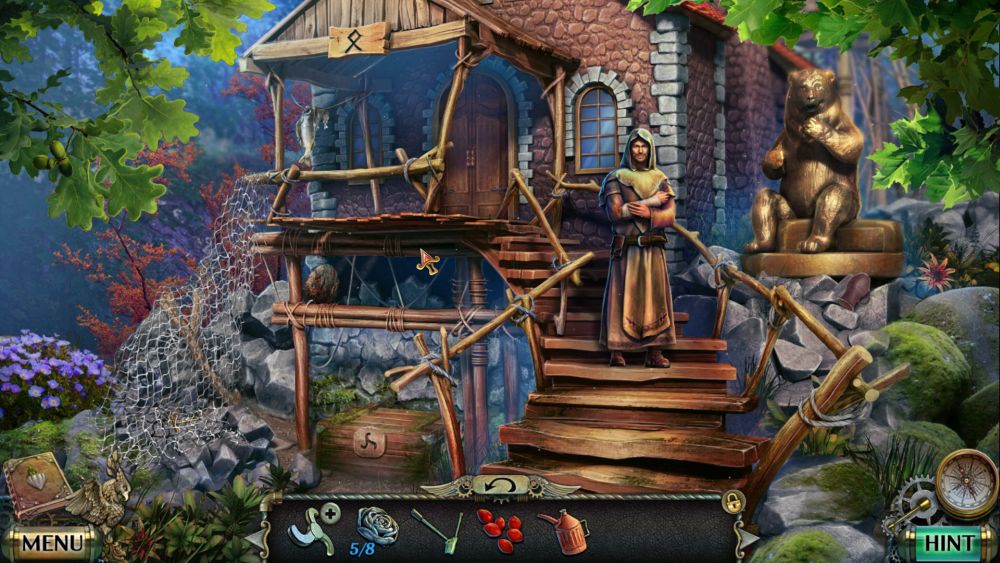 Alice’s adventure focuses on short mini-games, inventory puzzles, and the occasional hidden object diversion. You’ll pick up tons of different items right from the start, quickly filling up the bottom bar with strange objects that don’t have an obvious, immediate use. Furthering the mystery are interactive objects that need to be combined or taken apart before they become useful. As a general rule, click everything that looks interesting and worry about putting it to use later. You never know what Born of Fire will throw your way next.

Many of the inventory objects you’ll find go towards assembling devices that serve as mini-games. Darkness and Flame has a mixed bag of these diversions, presenting an even split between simple, predictable puzzles and mini-games you’ll barely be able to wrap your head around. A fine example of this is the early woodcutters puzzle. Icons are shown at the top of the screen, and your job is to select the materials used to craft the above items from the rows of smaller icons at the bottom. It’s confusing, but a little experimentation will take you a long way. Even if you get stuck, that skip button at the bottom of the screen is ready to set you free. 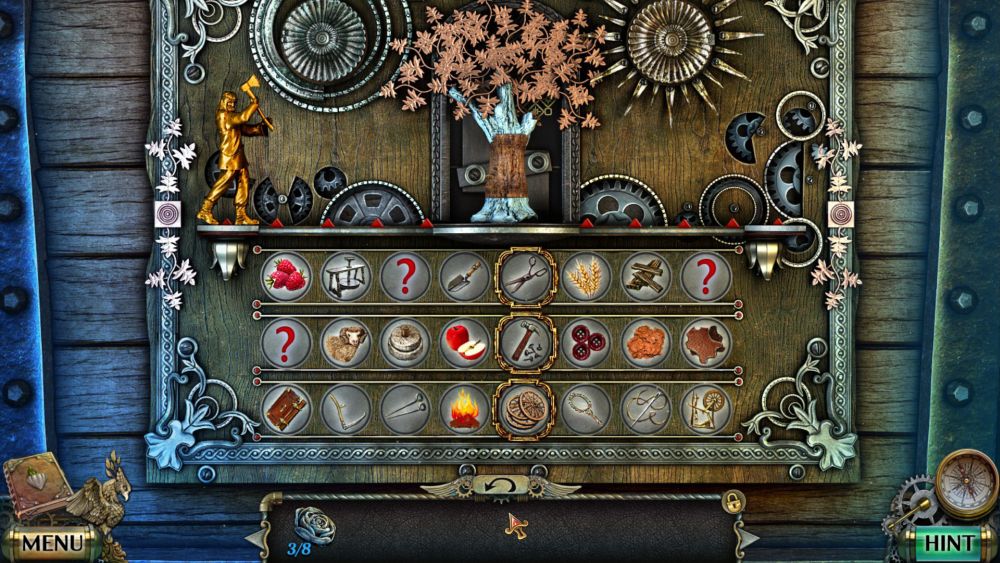 Hidden object scenes will throw you off at first, as they don’t really feel like a separate portion of the game. From time to time you’ll enter rooms that replace your inventory bar with a familiar hidden object setpiece like object silhouettes. While in this room, you’ll move around, look at certain areas, and solve a handful of puzzles and mini-games to gain access to the items you need to complete the room. It barely feels like a hidden object scene, more like a miniature version of the main game.

Darkness and Flame: Born of Fire wins some serious points with its storytelling prowess, it’s gorgeous artwork, the high quality of puzzles, and the simple sense of enjoyment you’ll get from exploring its amazing fantasy world. There’s no real killer feature or must-have selling point, it’s just put together extremely well with an eye for quality from top to bottom.