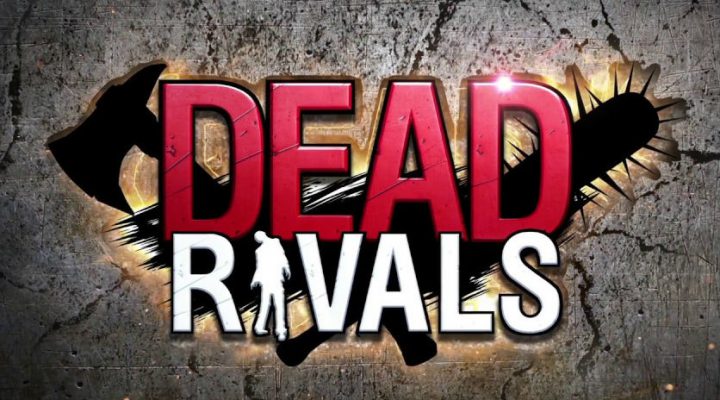 If variety really is the spice of life, the app stores are kind of like a digital spice rack each week. There’s always something new for just about any palate, and while we don’t want to beat this analogy too far into the ground by matching specific spices with certain genres, you get what we mean.

Even better, the selection refreshes itself constantly, with new stuff on the rack on a regular basis. That keeps us hopping as we check out the best of what’s new in mobile games, but it’s never boring.

This week looks plenty spicy, with arguably not the big name, mainstream giants we’ve seen a lot of already in 2018 but plenty of variety for all gamers. Here are six mobile games we’re looking forward to spending some time with soon.

There’s nothing too revolutionary about this fantasy RPG from Snail Games, which just looks like a classic mix of ingredients done right (we’ll quit with the food references soon, promise). Play as a dwaf, elf or human and fight your way through huge world in both co-op and PvP battles. The graphics and bosses look pretty sweet too.

There’s nothing too rev … hey, we started the last entry that way too. The point is that there are a lot of zombie games out there, so Dead Rivals needs to be really good to stand out. It certainly might be, as it offers a unique graphical style, fully-featured MMORPG quests, three different classes and a detailed skill tree. Usually, you just bash zombies, and there’s nothing wrong with that, but Dead Rivals looks like it aspires to be more.

Billing itself as a “Sneak & Paint Puzzle Game,” Vandals challenges you to brush off those infiltration skills you’ve honed playing other games over the years and put them to use bombing and tagging, graffiti-style. Sneak by the cops and surveillance cameras in the finest turn-based fashion, and literally leave your mark all over a number of famous cities. Committing misdemeanors never looked so cool.

Not sure we need the all caps since it feels like the game is yelling at us, but hey. From GungHo Online Entertainment comes this brand new card game, one that promises “unparalleled strategy.” That seems like a lofty claim, but it does boast an impressive roster of card illustrators and voice actors, so it’ll at the very least be nice to look at and fun to play with headphones on.

Are we dating ourselves by talking about when we used to play with finger bikes? Yeah, probably. But for today’s youth who will never know the joy of doing tricks with your fingers on tiny bikes and thus saving yourself a ton of bruises and broken bones, this is more or less the same thing. The follow-up to the first Touchgrind BMX comes with more bikes, more colors, more unlockables and just generally more of everything. We dig it.

Look, Jude Law taught us a lot about trying to cram a whole world into one really big building. It does not end well. But maybe it could if only you were in charge, filling your own highrise with businesses, apartments, condos and much more. Already a known quantity thanks to its PC release, the mobile version comes with the content from multiple expansions so you can sim your own skyscraper to your heart’s content.

15 mobile games in soft launch you need to know about

5 new mobile games you need to check out this week