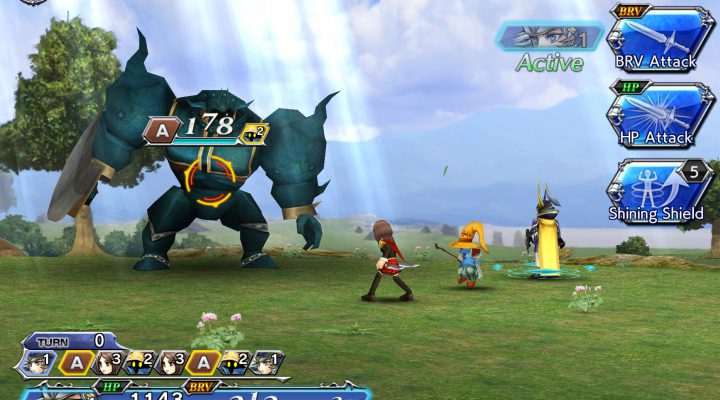 Even bad weeks can be turned around in a jiffy by just heading to the app store. It’s not a physical place, mind you, but a state of mind. Actually, that’s not true either, it’s really just a collection of data but it’s mashed together to be the place where you can find new mobile games.

Lots of new mobile games. Oodles of them. So many, in fact, that it can be overwhelming, even with Apple making changes to make its App Store a nicer place to visit. But don’t fret, because we’re performing our usual public service and talking about the best new stuff we think will be fun to play. To your phones, everyone! 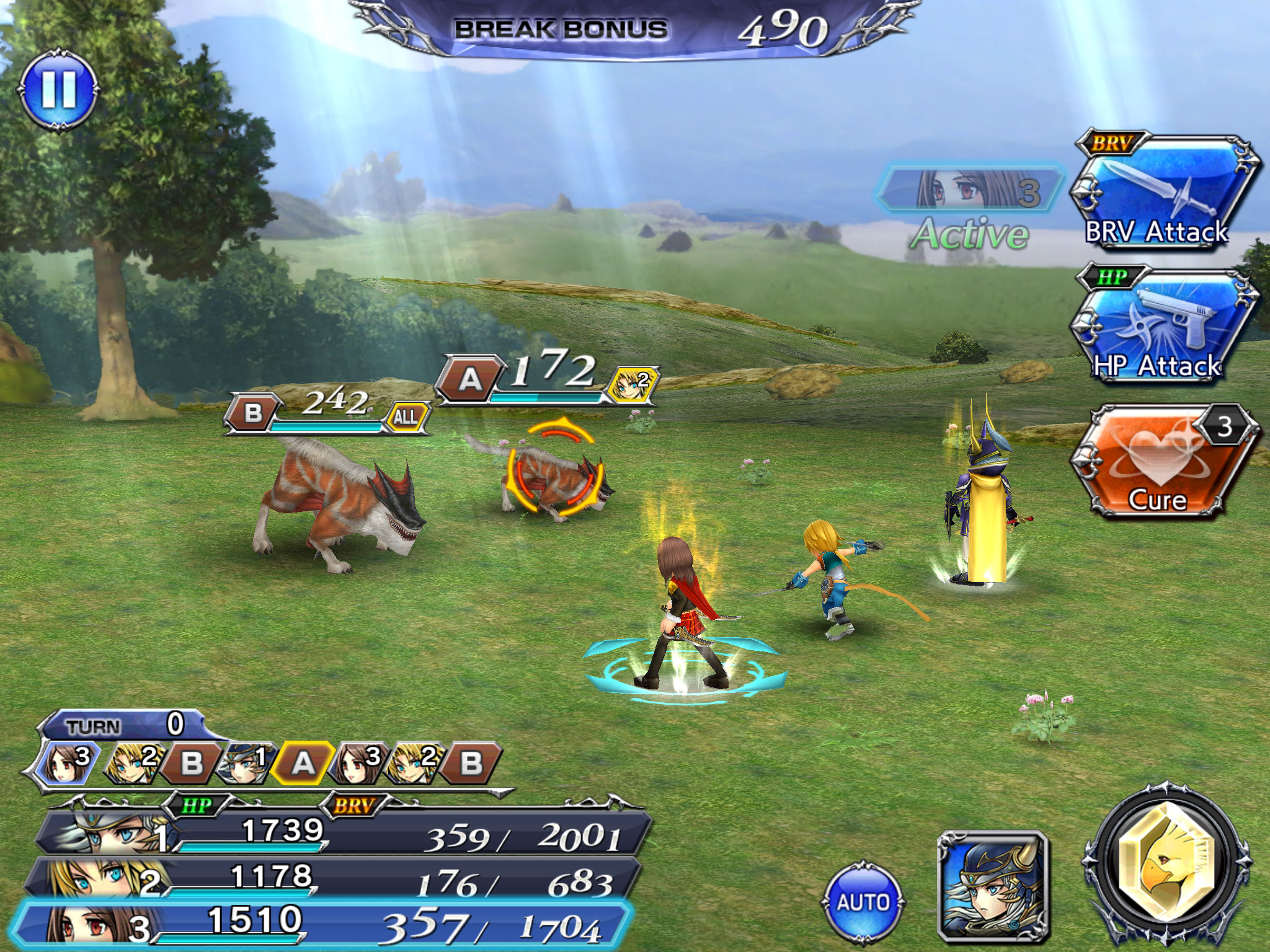 We’ve seen plenty of free-to-play Final Fantasy games come down the pike, but this one is a little different. It takes the battle system from the console fighting game, makes it turn-based and centers it in a sprawling story involving characters from throughout the franchise. Definitely worth a look for the interactions and nostalgia alone.

There’s no point asking if you like cute aliens, because of course you do. Even better, this game features a cute alien trying to rescue his cute alien pet. It’s a puzzle adventure game that looks suitable for all ages, it’s visually inviting and it’s by the makers of Love You to Bits. We’re in.

We’re not necessarily fond of games with titles in all caps, because it feels like they’re shouting at us, and that’s kind of rude. That said, we’ll allow it here because the first PAKO lived up to its reputation as a “car chase simulator” and was a lot of fun. With a ton of cars to unlock, it’s time to become the getaway driver you always knew you could be.

Kakao Games is putting a big push behind this anime-styled tactical RPG, and while its aesthetics probably aren’t for everyone, there’s no question that some mobile gamers are going to find them enticing. Fittingly, given the title, dice play an important role in the gameplay, the Dicers can be customized with different outfits, and there looks like plenty more to come.

Sensing a theme here? We promise it doesn’t continue past this point. In any case, Dice Soccer City comes to us from the makers of the delightful Pixel People, but it’s about building a town — and a soccer team. Also, it has dice. It’s not often you throw soccer management, city-building and dice together, but we’re anxious to see what that combination brings.

Okay, so technically you don’t drive the discs. It’s more like steering them, but then you lose the alliteration. This sequel is something akin to mashing up racing and shuffleboard, and since the first game was surprisingly fun, this should be too. Turn-based multiplayer is a natural here, so brush up and challenge your friends.