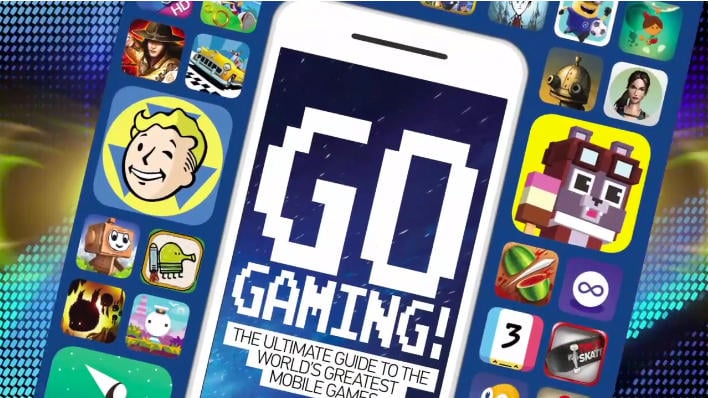 It’s rare for us to turn our heads from our actual phone and tablet screens and write about something that’s not a game itself, but it’s also rare for us to have the opportunity to do so. Books about video games have slowly been gaining ground in the publishing world, with recent years giving us everything from memoirs written through the lens of favorite childhood computer games to investigations into the reasons games draw us in so intensely to detailed histories of and personal experiences with specific titles explored through standalone books. And yet, even as console and computer games build out their bookshelf of expansive histories and in-depth readings, mobile gaming has lagged behind, with nearly every book related to the subject focused on how to develop or monetize mobile games. Granted, mobile is a much newer medium in the gaming industry, but the App Store has been around for nearly nine years and has expanded to contain over 3 million apps in that time, 25% of which are games. Its rate of growth and amount of content alone provide plenty of subjects—and some, like Flappy Bird, have already had a books’ worth of articles written about them—to the point that we wouldn’t be surprised if the transition to the printed page for consumer- and fan-focused works is right around the corner.

Enter into this ripe app-writing landscape Go Gaming!, the first book to attempt to catalogue and celebrate the best games released on mobile since its inception nine years ago. Compiled more like a magazine special edition than a linear book, Go Gaming! was published by Scholastic and written by a team of editors and contributors who are credited for the book as a whole as opposed to individual game reviews or recommendations throughout. This gives the collection a uniform voice while still managing to come across as friendly and conversational—someone recommending their favorite game to you rather than an encyclopedia of releases. 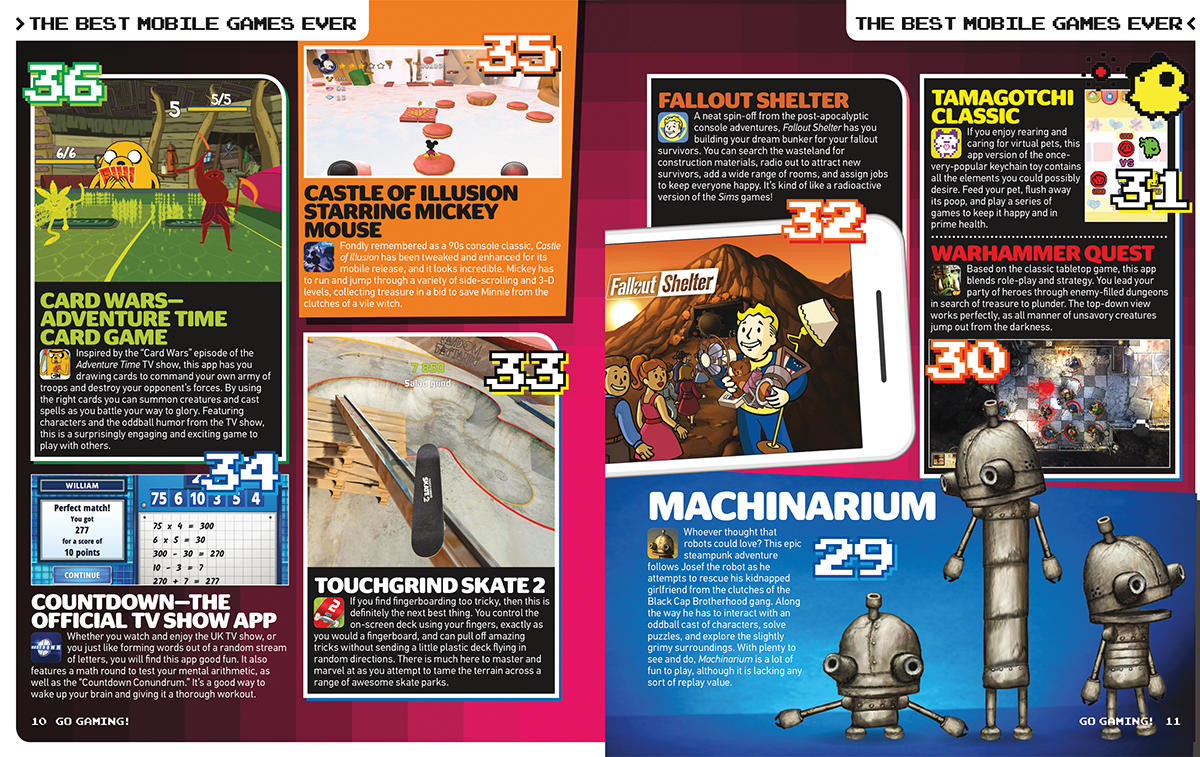 The focus is, however, on covering as many games as possible within the volume’s slim 128 pages. Readers looking for history lessons or backstories about mobile will have to wait for another book to come along; Go Gaming!’s goal is strictly to list great games, and it does this with gusto. Most titles are given only a very brief paragraph on a page shared with four other games, explaining their basic gameplay and sometimes offering a fun feature, like Just Dance Now’s ability to connect to your TV or Doodle Jump’s competitive markers for friends. Much of the space is dedicated to imagery: every single title is accompanied by a screenshot and often the app icon itself. This creates a very colorful—if sometimes cluttered—collection that is appealing to flip through and makes it easy to visualize the games in question. Fans of voxel worlds or minimalistic art will have no trouble finding games with styles similar to their favorites.

The trade-off of detail for quantity is successful, as Go Gaming! is packed with games from start to finish. Although the book is aimed at children—and we borrowed it from the juvenile nonfiction section of our local library—the titles it covers are not merely kids’ games. There are plenty of family-friendly selections, such as Cut the Rope: Magic and Scribblenauts Remix, but there are also many entries with 12+ age ratings that skew more mature, like Warhammer Quest, The King of Fighters-A 2012, and The Banner Saga. Regardless of age, if you’re a regular reader of sites like Gamezebo, TouchArcade, Pocket Gamer, etc., you likely won’t be surprised by many of the selections included in this collection. Long-standing hits like Fruit Ninja and Plants vs. Zombies fill out the starting list of the 39 “Best Mobile Games Ever,” multiple Angry Birds games appear throughout the entries, and Candy Crush Saga receives a full page spread all to itself. But the variety of games is very impressive, and we were pleasantly surprised to see lesser-known gems like Dropsy, Nubs’ Adventure, and A Good Snowman Is Hard To Build receive shout-outs as well. 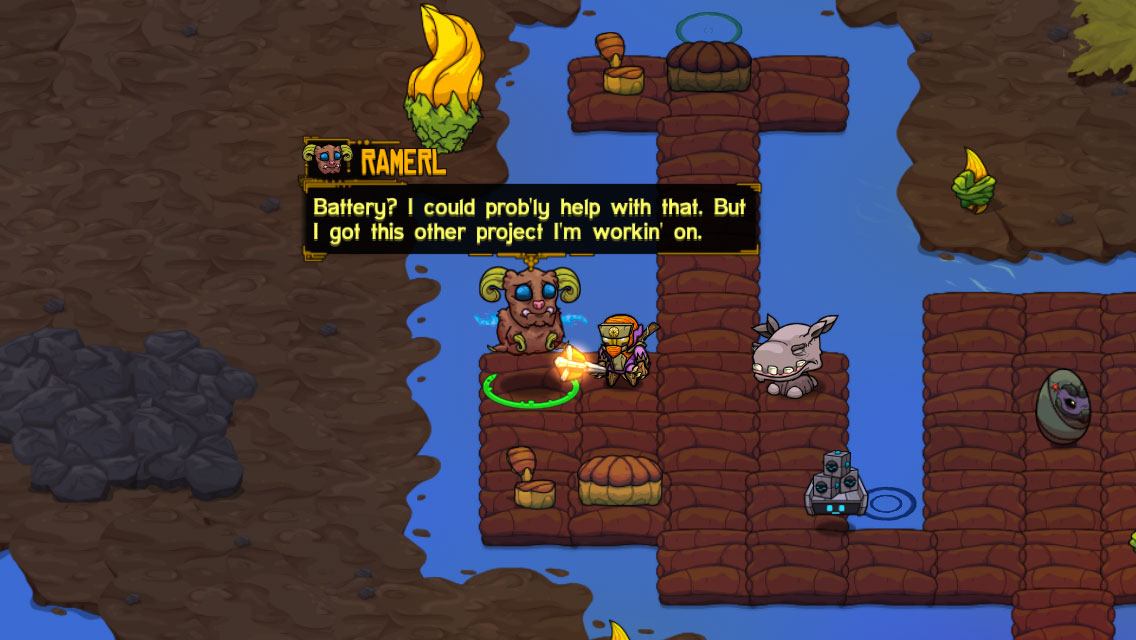 The book was published in December of 2016, so the games chosen include fairly recent releases but seem to have a cutoff of May 2016. For instance, Crashlands and Chameleon Run (January and April 2016 releases, respectively) both made it in but Rodeo Stampede and Reigns (June and August) did not. This is one of the primary challenges with a printed publication: hundreds of new games are launched on the App Store and Google Play every day, and the minute a book is published it will essentially already be outdated. The other challenge is that apps are also being pulled on a regular basis, and one of their choices—Flight Control—has already been taken down by Apple. Thankfully, the majority of games selected are either new or updated often enough that they should remain available—and keep Go Gaming! a viable recommendation tool—for years to come.

Our biggest complaints are primarily with the book’s layout and the repetition of certain games. Go Gaming! contains a number of “Best X” lists, such as “Best Puzzle Games,” “Best Zombie Games,” “Best Japanese Games,” etc. These Best lists are the bulk of the content and feature about five games per page. In between these are randomly highlighted titles outside of any specific list that merely receive their own single-page spread, featuring a few random stats, tips, and two similar games to check out. While these highlighted titles are deserving—they include games like Monument Valley, Lara Croft GO, and Triple Town—they’re almost always duplicates from one of the Best lists. For instance, Monument Valley is included in the “Coolest Control Schemes” list on page 80 but its solo spread appears way earlier on page 41. If they had opted to use the full-page spreads as each games’ entry on the list, it would have saved space to include other titles and prevented the random repetition that’s currently present. 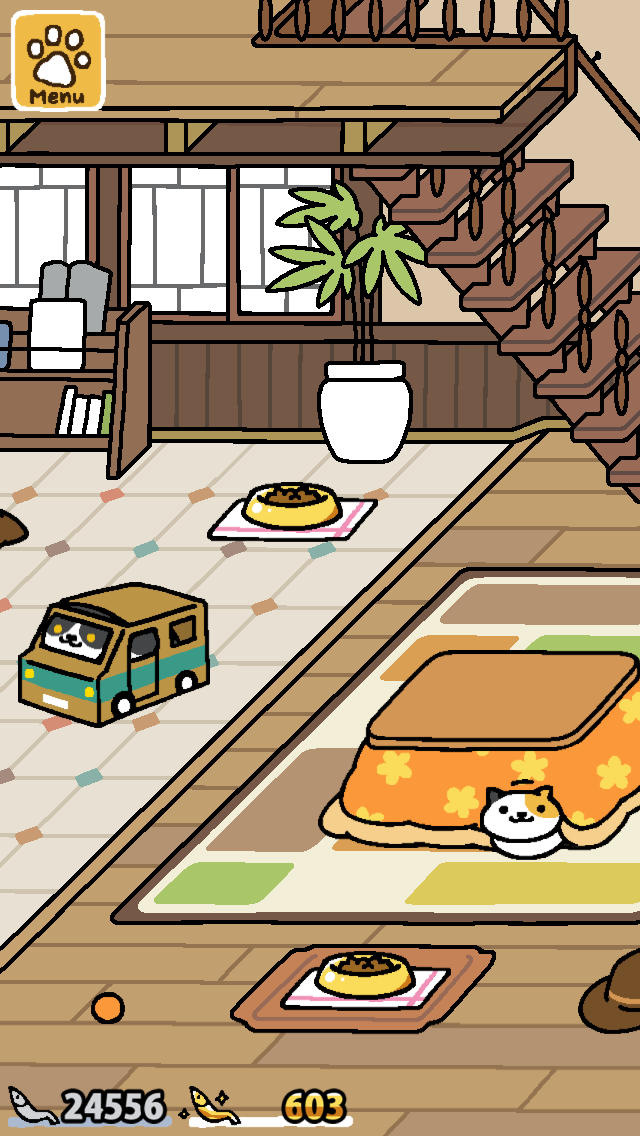 Go Gaming! also reuses games on multiple lists that, again, technically make sense but ultimately feel unnecessary in a standalone book. Neko Atsume shows up on both the “Best Japanese Games” and “Best Virtual Pet Games” lists, which would be fine if this was a series of separate web articles but feels like a waste of space here. We almost wish they had done away with the “Best of” categorizations and simply given every selected game its own page with the stats and similar titles’ recommendations. We would also have liked to see developer/publisher included on these pages and an index that lists every game mentioned, but we’ll chalk these exclusions up to the fact that it is still a book designed with children in mind, and details like this probably aren’t in high demand with the younger crowd.

Despite these minor quibbles, Go Gaming! is an impressive catalogue of mobile games that does a fantastic job of celebrating titles from the earliest days of the App Store all the way up to releases from less than a year ago. Although it would be impossible for one book to cover every game we feel is worth mentioning—Tiny Wings was a surprising omission—we found ourselves agreeing and happy with the majority of their inclusions. Deliberate choices like opting for Where’s My Water? over its disappointing sequel, selecting Final Fantasy IX as the representative FF entry on mobile, and including Threes! without even a mention of 2048 demonstrate a passion for and appreciation of the platform and its wide, at times complicated, range of offerings. Although Go Gaming! is marketed to children, anyone interested in mobile gaming should find something of value here, whether it’s download recommendations for players with their very first iPhone or nostalgic reminders of past favorites for dedicated fans. It’s a beautiful coffee table trophy to the past nine years as well as a helpful tool in pursuit of our favorite pastime: finding more mobile games to play.