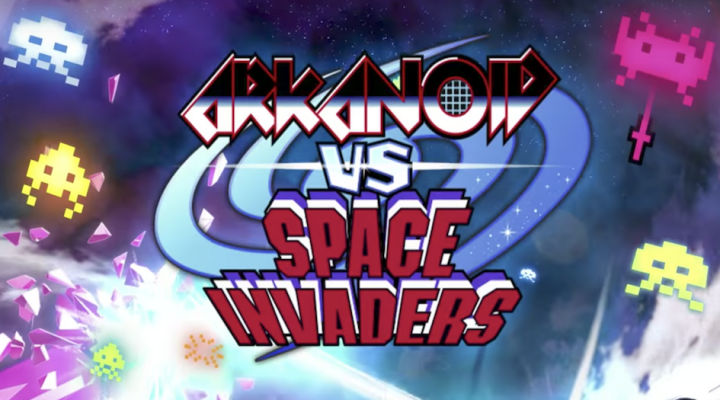 Perfect pick up and play gameplay

Combining beloved arcade hits Arkanoid and Space Invaders is one of those perfectly shrewd moves that you had no idea could work so well until, well, it did. Partly skills based and partly a puzzle game, it’s a delightful combination of two iconic classics. Even better, you won’t have to suffer the scourge of in-app purchases to enjoy it.

Each level is a brief, sub-1 minute session. You control a paddle that also doubles as a spaceship as you fend off various enemy forces coming your way. Like Arkanoid, you have to bounce projectiles at the enemies and blocks in your way. However, loosely like Space Invaders, you’re doing this by deflecting the bullets fired by enemy fighters. It’s a concept that takes seconds to learn. Controls are conducted via moving your finger around, ensuring it’s instantly intuitive. 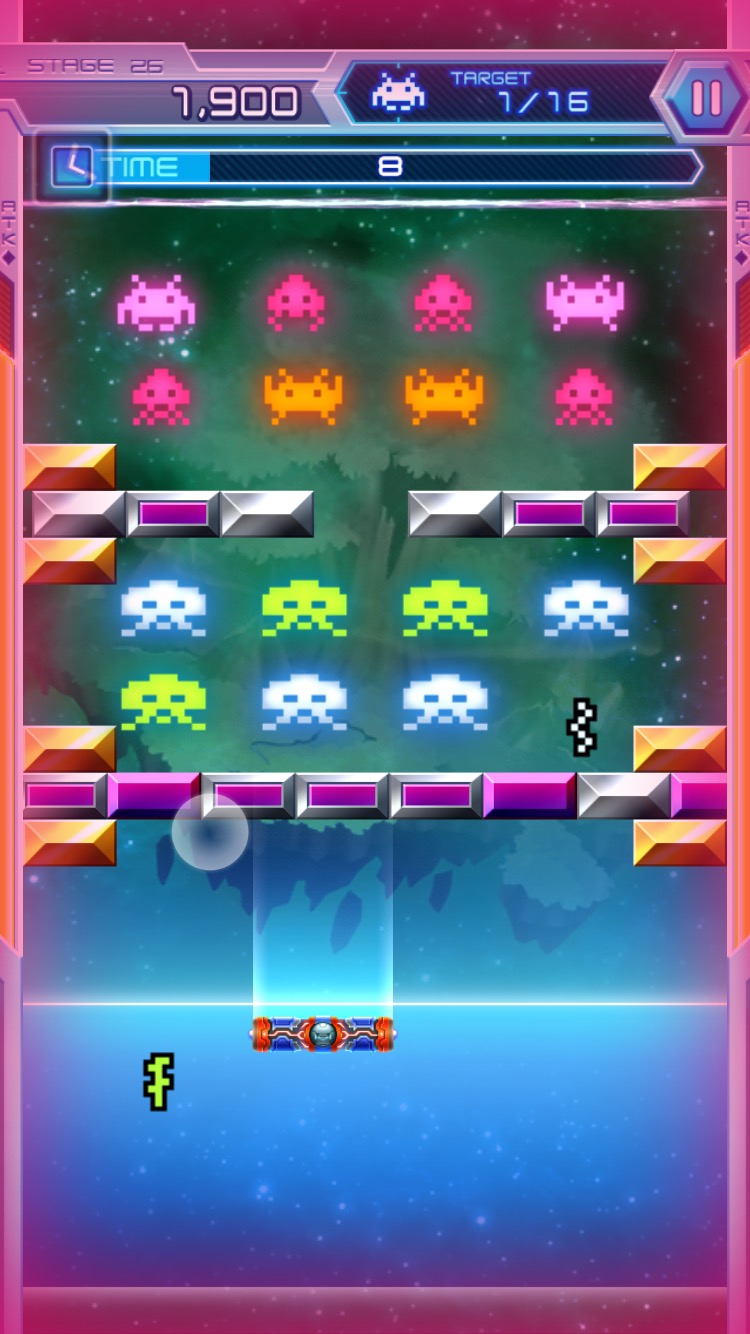 Early levels ease you in gently, almost leaving you to wonder where the challenge lies. The only way you can ‘die’ is if the timer runs out and you can always hit restart and try again. It’s after the first few levels that you realize things can be trickier. You end up against blocks that can’t be destroyed, requiring you to deflect shots at just the right angle to get around them. Other times, you might need to anticipate how fast a bullet is flying so that you can time things all the more perfectly. That timer suddenly doesn’t feel so long any more.

That’s also where Arkanoid vs Space Invaders turns far more enjoyable. At times, you’ll be thwarted by a particularly tricky stage but the fact you can instantly restart ensures you’re kept keen each step of the way. Each time, you can spend a few moments working out your best route and which bullets to ignore in favor of more effective ones. 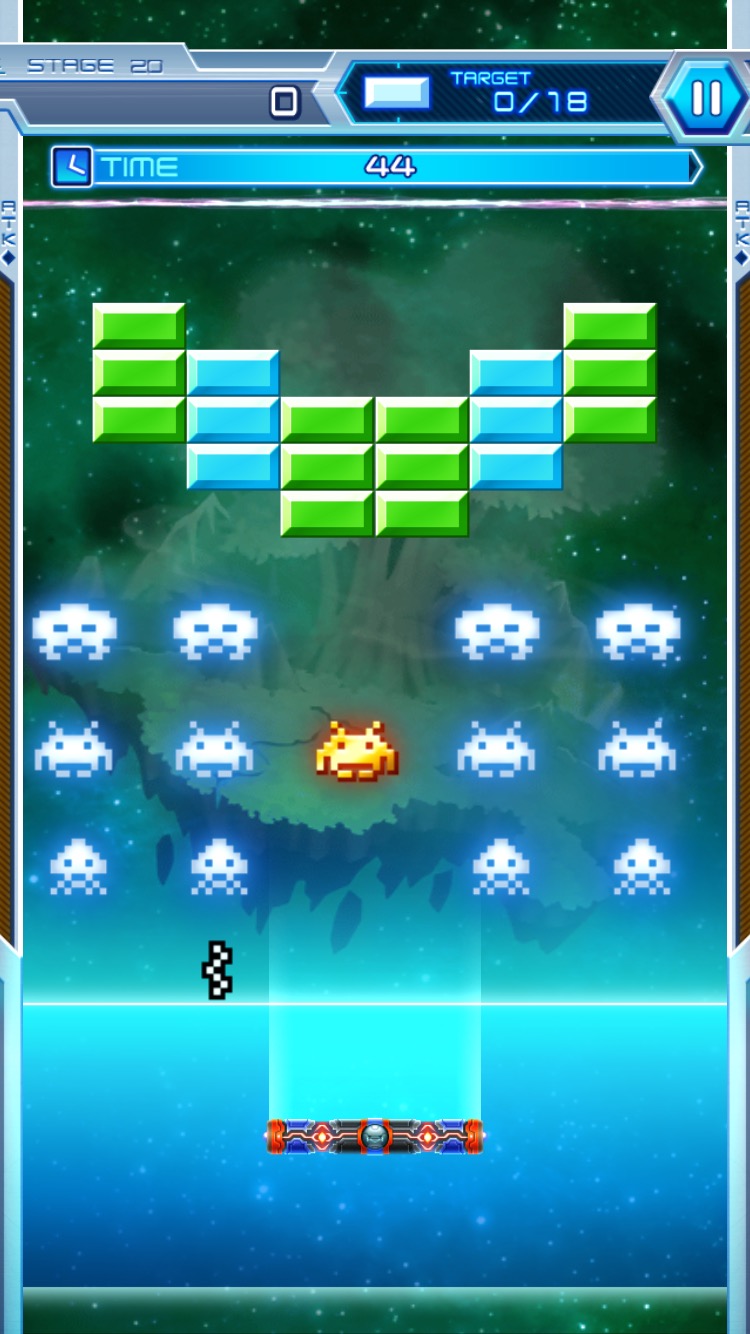 There’s help along the way too. By destroying some of the enemies, you can gain power-ups and other bonuses. Each of them helps a little bit as you chip away at the enemy defenses. Collect enough energy and you can trigger Attack Mode. Attack Mode turns your ship into a bow and arrow, allowing you to aim deliberately at targets. It usually makes all the difference in a tricky stage that requires some careful aiming.

Also, you earn coins as you play, which can be used to unlock special characters from other Taito titles. Ever wanted to see how Bub or Bob perform against space invaders? Now’s your chance. Each character comes with a special ability that soon comes into its own, providing you pick it at the right time, such as an enhanced paddle or speedier reactions.

There’s a Hard Mode to unlock too, living up to its name. And don’t forget – there’s no pesky energy meter here so dying doesn’t mean you have to wait 20 minutes for another go.

It’s not all perfect, though. Boss battles are somewhat lacklustre, never quite fulfilling their potential. That’s a fairly small issue, however, in an otherwise great game. While you never knew that you needed this mash up in your life, it’ll be hard to forget about for a while to come. Arkanoid vs Space Invaders is a well pitched and highly enjoyable title. You’ll soon remember why the two respective games were so addictive back in the day.