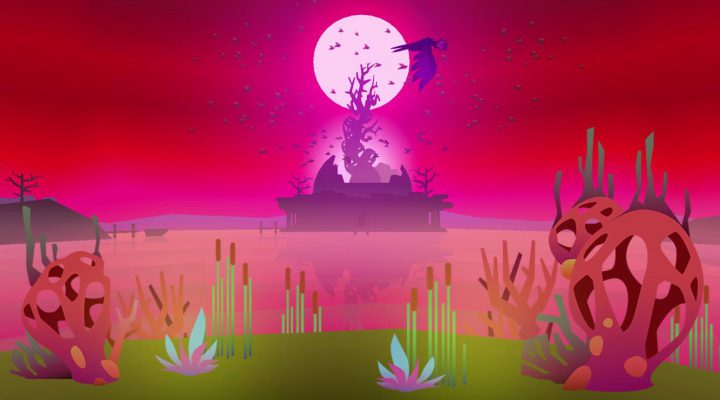 It’s our favorite time of the season: end-of-year video game awards! As we draw closer to the App Store freeze and general holiday shutdown, shops and sites are beginning to share their favorites from the past twelve months. Google posted a hefty list already, picking games based on traits ranging from beauty to irresistibility and giving their top spot to Clash Royale.

Apple has taken a less descriptive approach, simply selecting ten titles on iPhone and ten on iPad as the “Best Games of the Year.” But, like Google, they’ve chosen Supercell’s juggernaut social strategy game as their number one. DrinkBox Studios’ Severed took first place on iPad, with Reigns and Chameleon Run receiving runner-up on iPhone and iPad, respectively. Pokémon Go—despite being left out of either “10 Best” list itself—snagged something like a participation award with “Breakout Hit.”

Although Apple’s top games earned the coveted above-the-fold promotion spot in the App Store, the entire Featured page has been massively expanded to highlight a bevy of Apple’s favorites from 2016. They celebrate “playing with one hand” through games like Tomb of the Mask and Stretch Dungeon; card games like Guild of Dungeoneering and Pathfinder Adventures; indies like Snakebird and Mekorama; and even Crossy-likes such as Faily Brakes and Looty Dungeon. There are a ton of fantastic titles highlighted and celebrated in a lovely wrap-up that’s a colorful reminder: 2016 was an amazing year for mobile games, and it’s not even over yet.

If you want to see the full list of every game and app Apple recommends from 2016, head over to the Featured page on iTunes or the App Store on your iOS device. And don’t forget: there might be updated lists once this month’s remaining releases make it out (there was something big launching next week, right? Rhymes with Blario Bun? Oh well.)