9 New Mobile Games You Need on Your Phone This Week 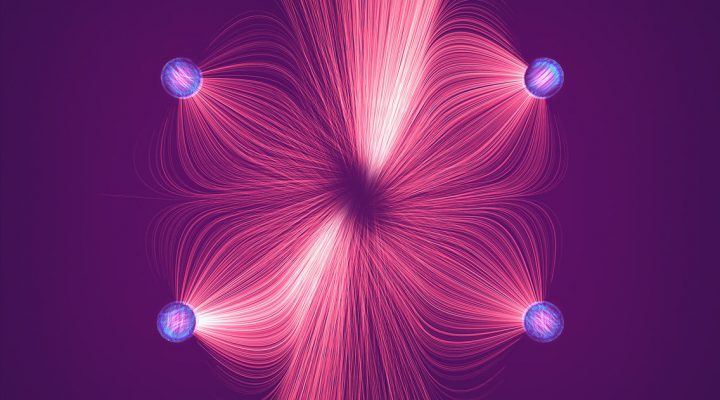 It’s almost time for one of the most underrated holidays of the year. We’re talking, of course, about Halloween, because any day set aside for dressing up, decorating stuff and eating candy is aces in our book.

It’s also time for scares, and you know what would scare us the most? A week without new mobile games. For that reason, it’s actually the time between Christmas and New Year’s that most strikes fear into our hearts simply because there’s usually nothing new to play.

It’s enough to cause cold sweats just thinking about it … okay, we’re good. Back to Halloween! Not every new game this week has something to do with season — in fact none of them really do, but many of your favorite existing games are probably doing something seasonal — but this is the theme we picked and we’re rolling with it, darn it.

Let’s get to the games. 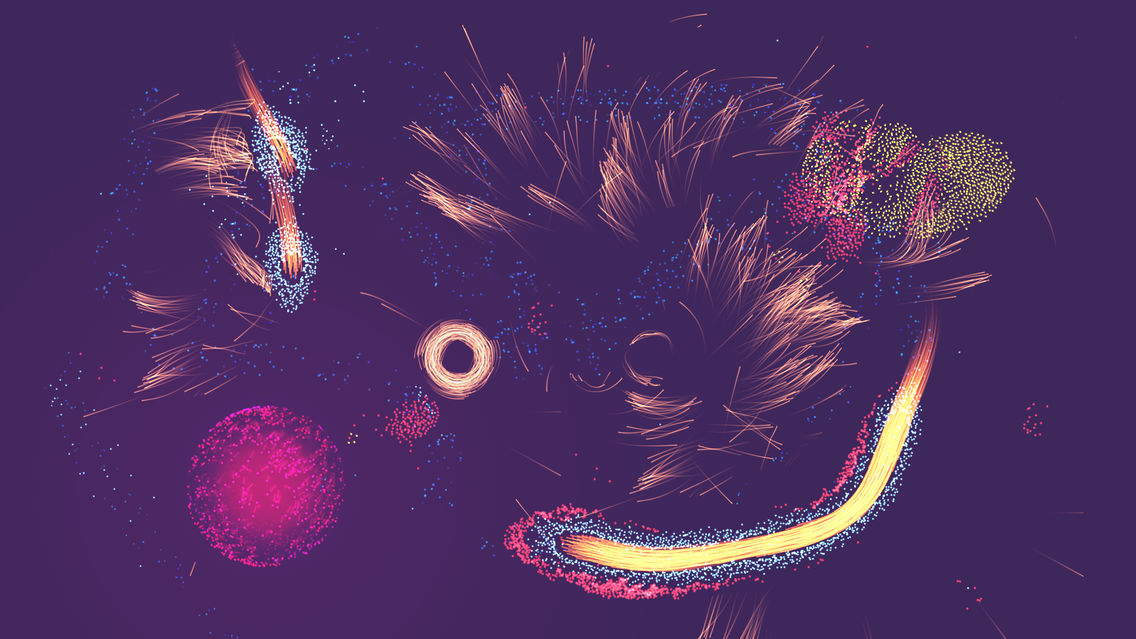 Halloween, cool. Frost? Maybe just a tad early for that. Fortunately, this game has nothing to do with the white stuff and everything to do with drawing paths to “guide the flocking spirits to their home planets.” It’s gorgeous looking and quite likely to push your iOS device to the limit, but if you’ve got one of those newfangled iPhone 8s, this is something you’ll want to play to get the most out of it. And hey, iPhone X is available now too. Just saying. 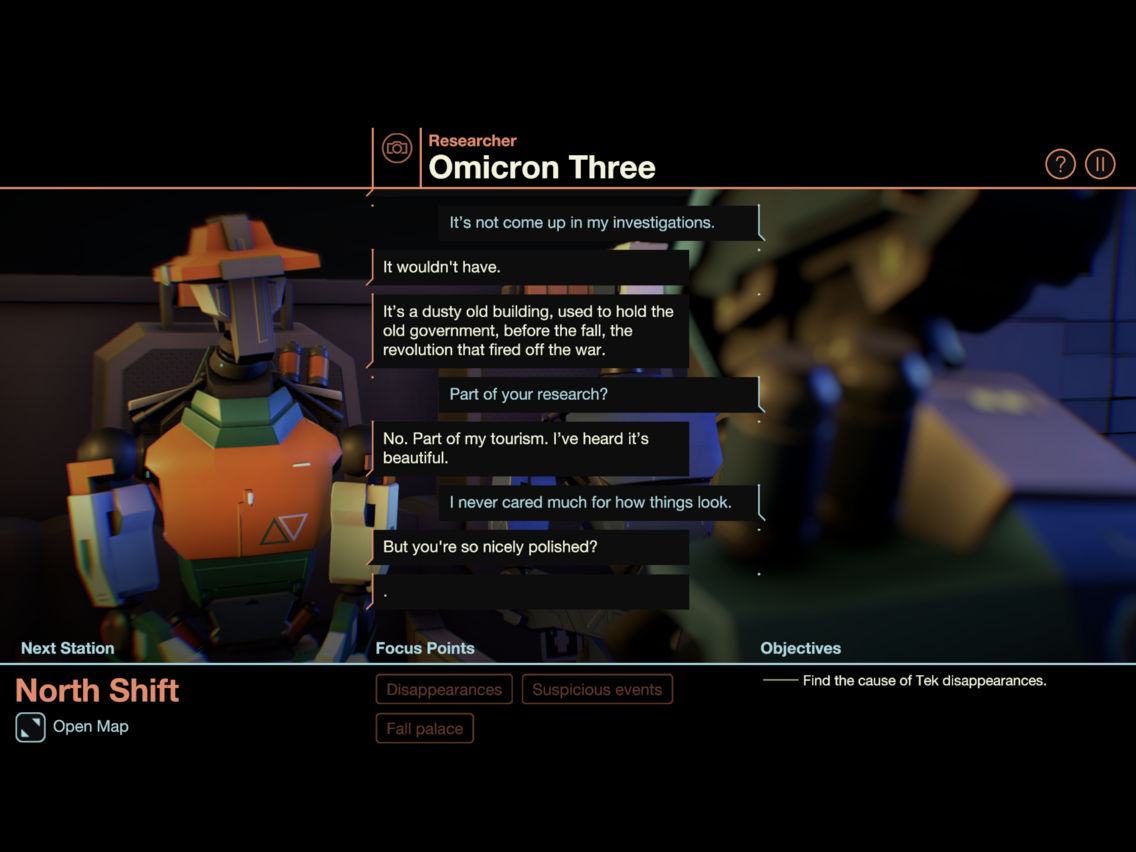 If you like narrative in your games and titles that have already proven to be pretty boss before they even show up on mobile, Subsurface Circular is what you seek this week. Lauded for a story that keeps you guessing all the way to the end and clever graphical take on old school text-based adventures, it plunges you into a world of robots and charges you with solving a mystery using words and phrases as your tools. Plus it’s by the team behind Thomas Was Alone and Volume, so that should tell you what level of quality to expect. 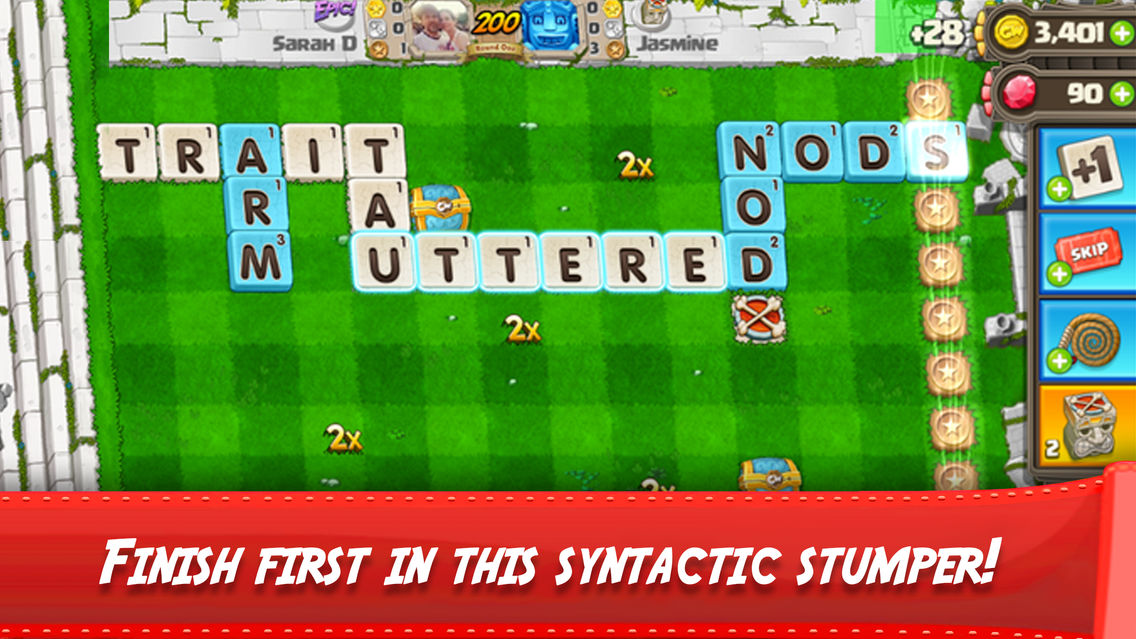 Spelling gives some of us colder chills than anything you’ll see on the streets at Halloween, but it doesn’t have to in this word game that’s a little bit Scrabble, a little bit … uh, something else with a strategic bent. Instead of having to spell words quickly, Cursed Words uses them in a race from one side of the board to the other, throwing in cool power-ups and more planning than you might first think. Seems like fun to play with friends, unless they don’t like spelling, in which case they’re probably going to send you angry texts when they get notifications. 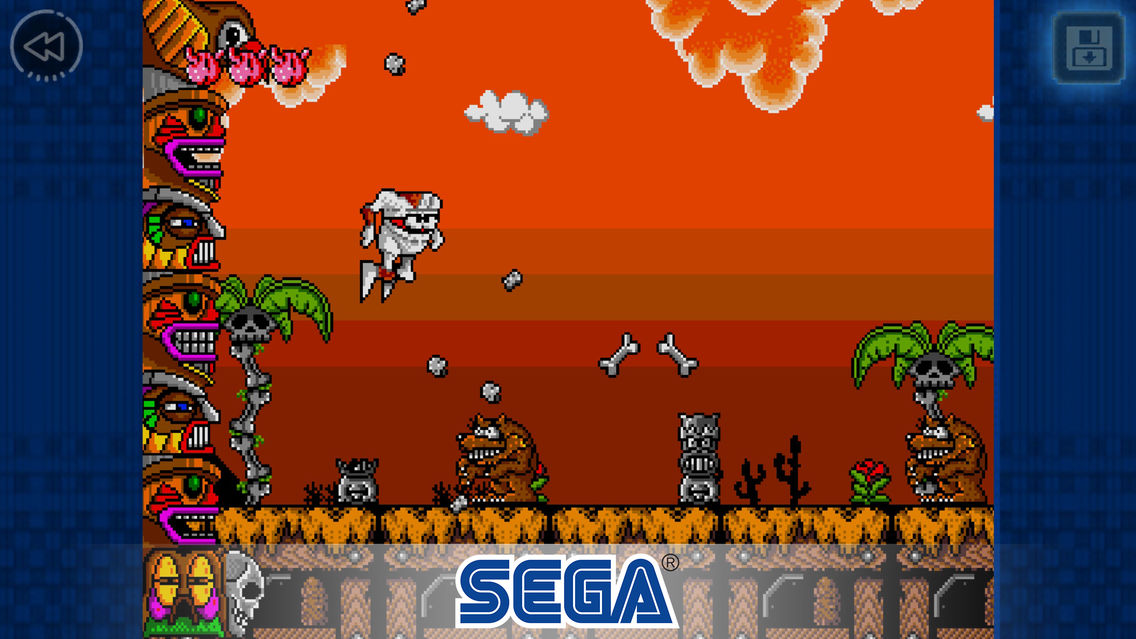 Well, this game is kind of, sort of right for Halloween. It’s quite likely the only game we can recall with a protagonist that throws his own head, and it’s actually played for comedic value and not gore. You’ll either recall this classic platformer from days of yore or be experiencing it for the first time on mobile, which is okay now that SEGA is actually giving us things we want. That’s mighty fine of them. 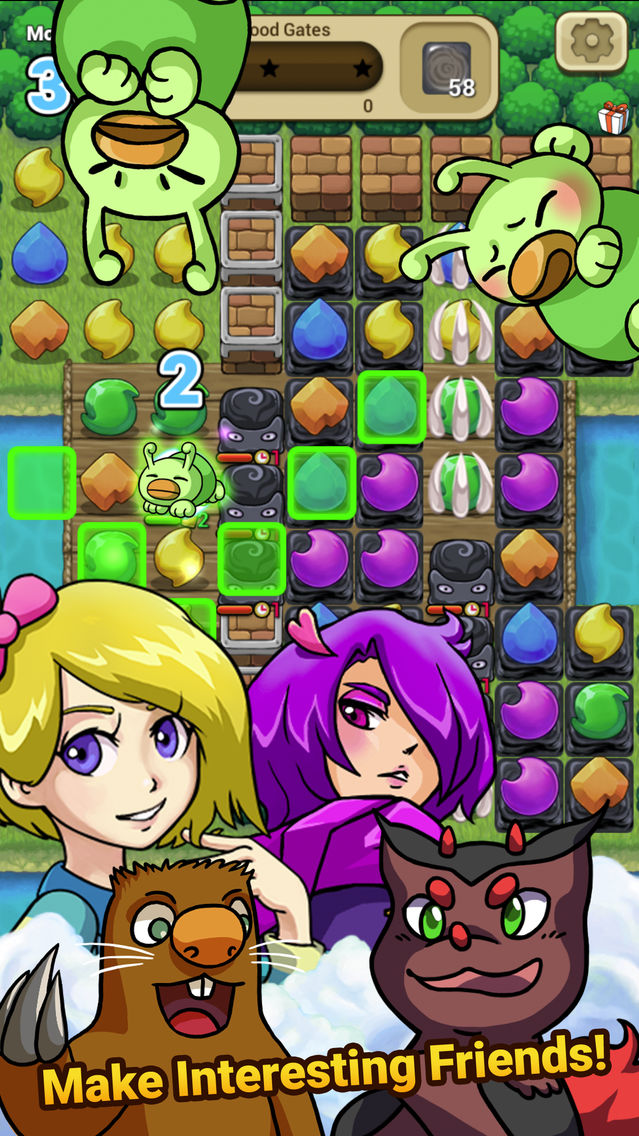 You need to have a pretty darn interesting take on match-3 to get it to turn heads these days, but this one did so well enough to earn some indie awards this year. So we’re interested, especially since it combines that gameplay with little creatures called Gremlings that you can collect, train and evolve, with new ones promised monthly. There are both story and PvP modes, so if you end up liking RainbowTail, there’s a good chance it’s going to be in your mobile game rotation for a while. 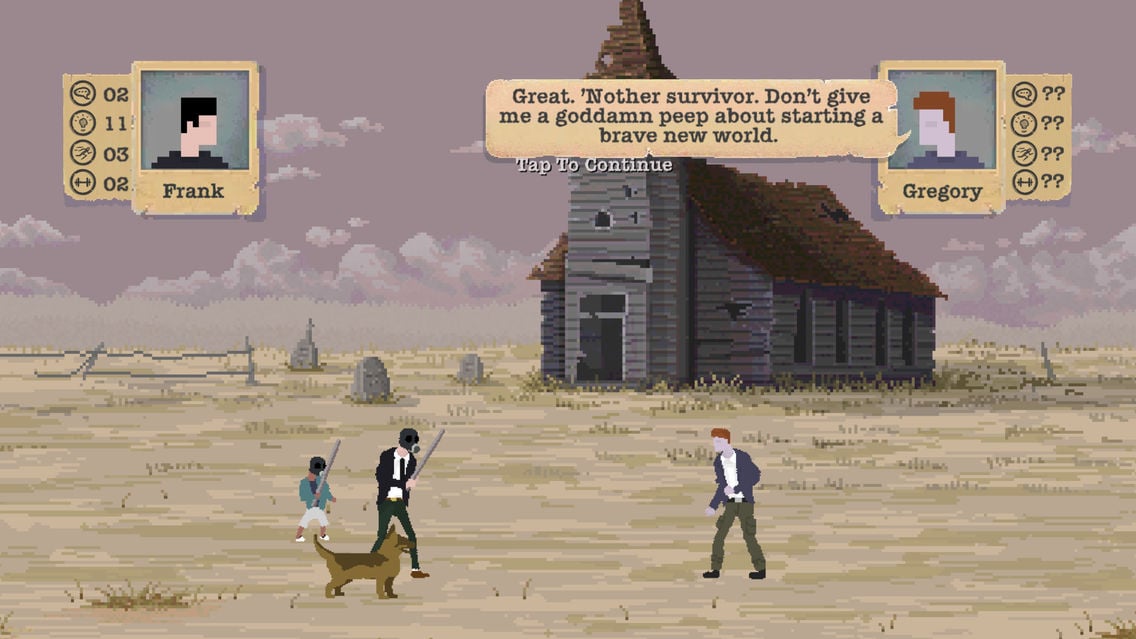 Hopefully there’s never going to be a nuclear holocaust. Yet for some reason, people find the concept of surviving after one arrives endlessly fascinating, and it’s made for some great games over the years. Sheltered could be one of those, as you try to keep your family alive in a world of scarce resources, tough decisions and constant threats. Grim, yes, but still definitely something we’d like to play.

Bury Me, My Love 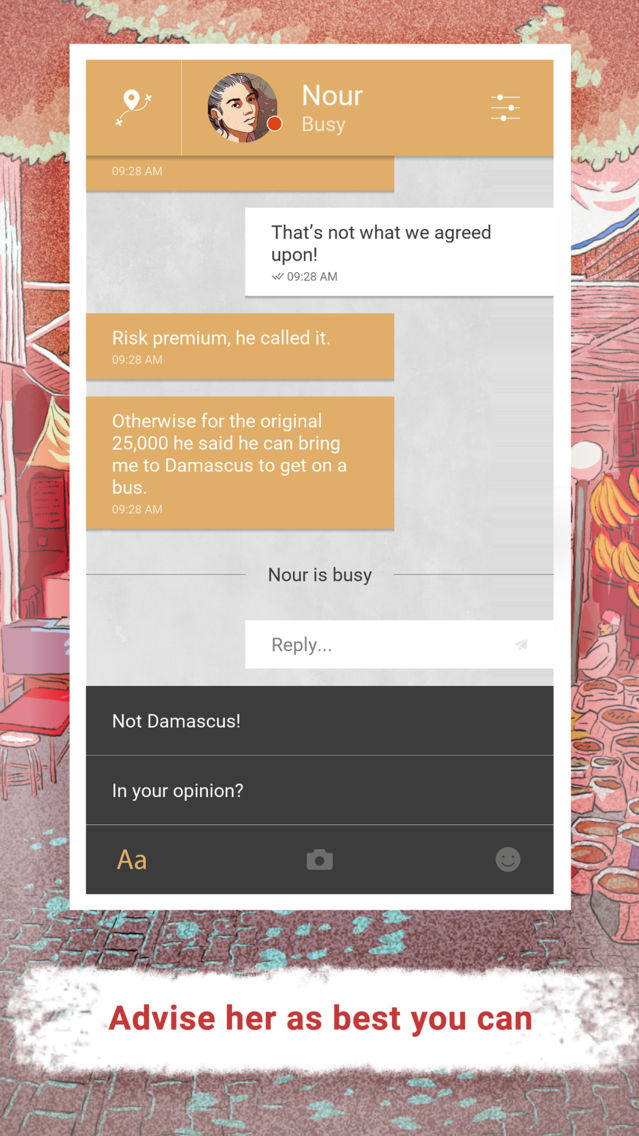 This one is all kinds of unique. Not only is a complete game within a text messaging app, it’s also a story that, while fictional, is inspired by real life stories of the trials and tribulations of refugees. In this case, it’s a tale about a woman trying to make her way from Syria to Europe, with you playing her husband and trying to help her as best you can from afar. With 50 different locations and 19 different endings based on the decisions you make while playing that set off branching story paths, there looks to be plenty to dig into. 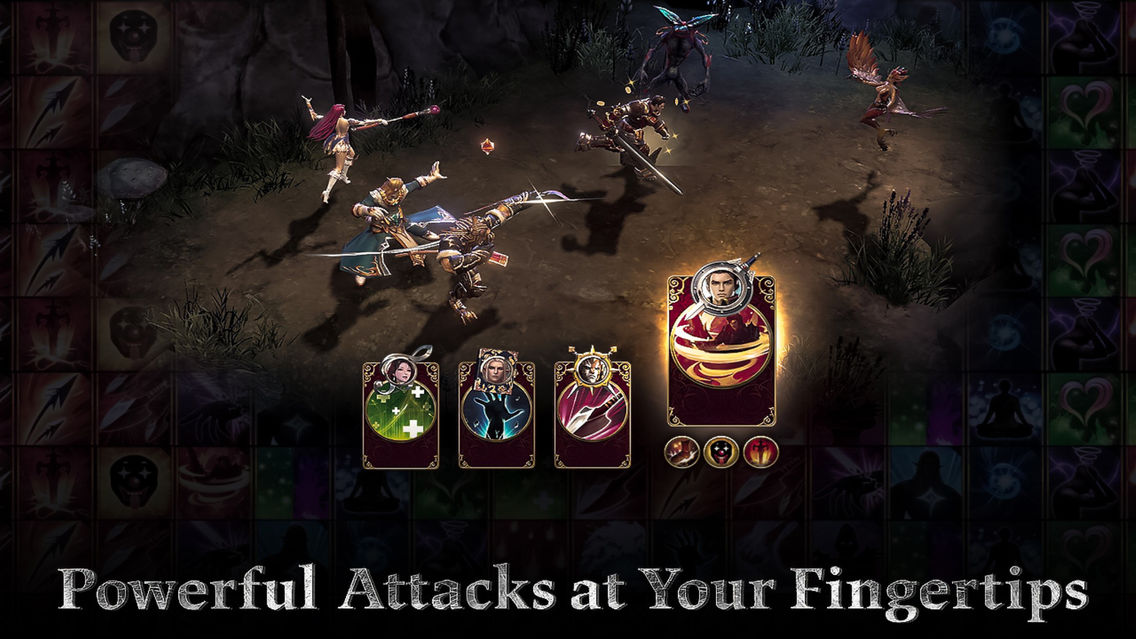 Sequels can be good but are sometimes hard to do. Prequels can be even trickier, but they also can pay off big since you’re working with characters people have already proven to love. For ArcheAge BEGINS, those are the 12 heroes fans of ArcheAge will recognize, with this new game taking things back 2,000 years before the previous game. The story comes from a prominent Korean fantasy writer, and the card-based, four-character combat system definitely looks interesting. Even if you’re new to the ArcheAge world, you might want to give this a look. 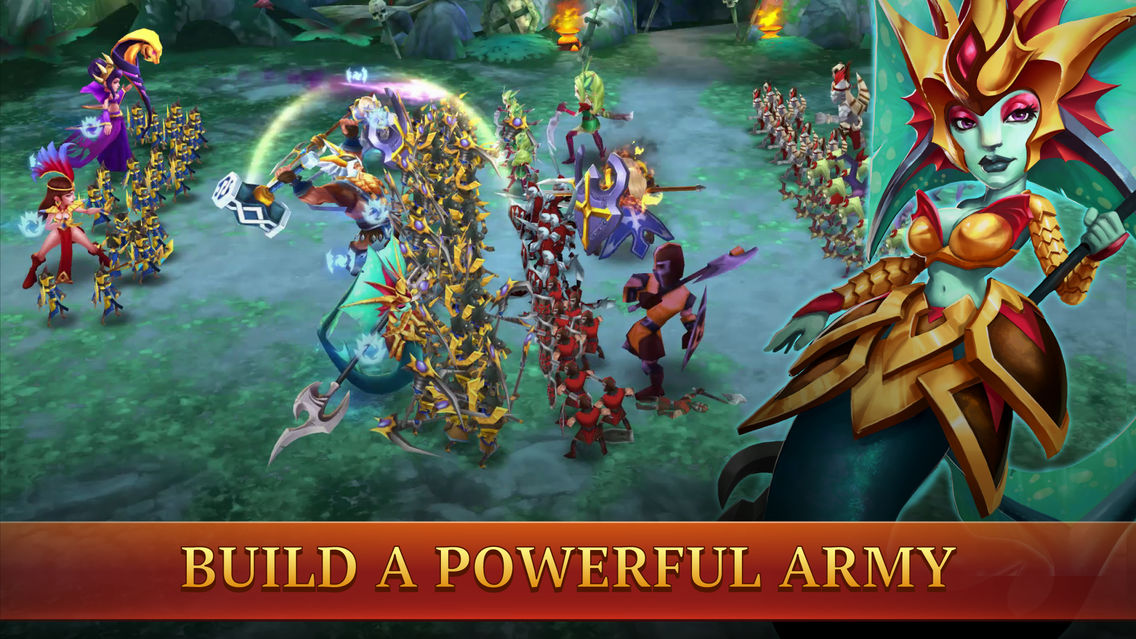 Someday we’ll get tired of strategy games with a fantasy theme, but today is not that day. Tomorrow isn’t likely either. That works out nicely since Wartide is one of those games, challenging you to master its system of positioning and special powers so your big champions and smaller, expendable little troops can beat the enemy. You’ve likely played similar games, but this one looks like it has a lot of polish and could rise above the crowd.

This Weeks 6 Mobile Games You Need on Your Phone