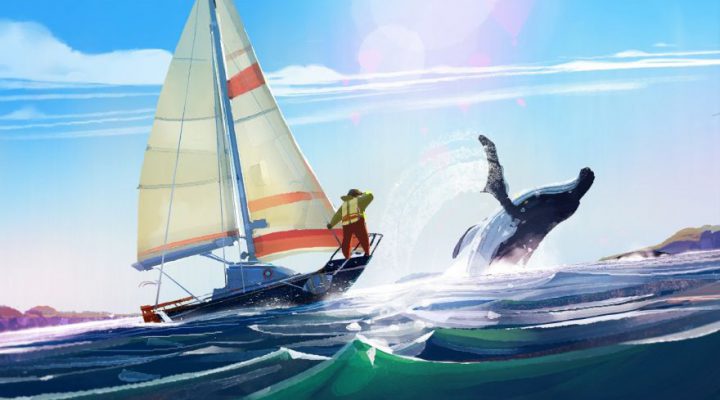 If you’re a regular reader of this fine website, you don’t need any more urging to check out the latest and greatest mobile games. But allow us to give you one anyway: it’s allergy season.

Yes, the truthfulness of that statement depends on where you’re located and what kind of flora are in the area, so if you’re staffing a research station in Antarctica, you’re probably safe from the ravages of pollen. In many other places, though, it’s just unpleasant to go outside if you’re an allergy sufferer.

The solution, of course, is to stay indoors, crank up the AC and allow the glory of mobile games to take your mind off the air temporarily being full of microscopic torture spores. After all, you can simply wait them out. Eventually.

To aid in your endeavor, here’s our list of the new mobile games you definitely need to consider trying while you’re holed up at home. 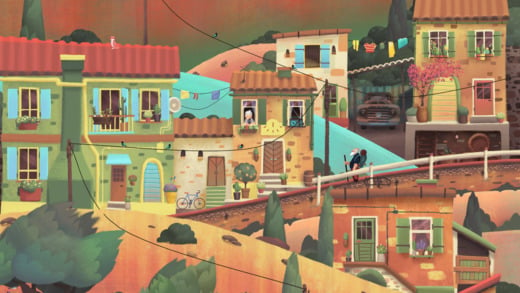 Sometimes app store write-ups are bare bones and borderline nonsensical, and other times they sum up a feeling or experience so well you just can’t help but get hyped for the game. Old Man’s Journey says this about itself: “Old Man’s Journey is a soul-searching puzzle adventure game about life’s precious moments, broken dreams, and changed plans.” A thinking person’s adventure game that hits you right in the feels? We’re there. The visuals also look truly stunning, though so much so that gamers with older devices are warned they may experience issues. Still, if you can play this, it appears you should. 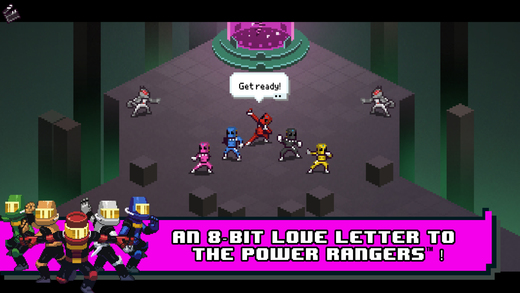 This should definitely be a treat. Chroma Squad is about you forming a squad of heroes in variously colored uniforms just like Power Rangers or shows of that ilk, battling monsters, robots and whatnot. Except you’re also doing that to film the best possible show you can, on a shoestring budget at first, until you can work your way up to something better. The developers at Behold Studios also did Knights of Pen & Paper, so expect pop culture jokes that are actually funny, and Bandai Namco is publishing, which is as much of a stamp of approval for a Power Rangers parody as there could be. Even without playing it yet, we recommend this. 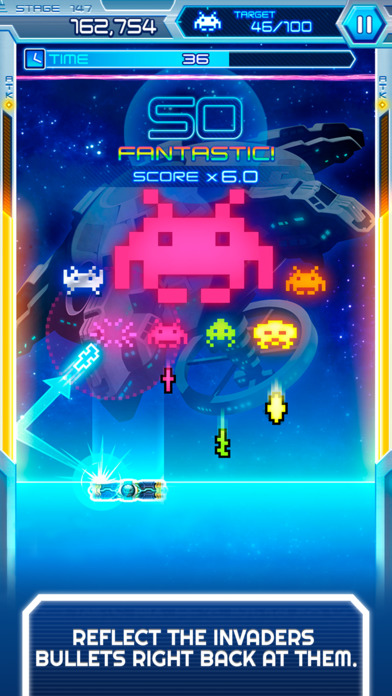 Just when you think game developers have mashed up everything they possibly can, we end up getting something like this. Not only does Arkanoid vs Space Invaders combine two classic video game IPs from different but equally bygone eras, it also features lots more unlockable characters from Tiato games. The gameplay also looks like an honest to goodness combo of both titles, as the aliens shoot at you and you reflect the bullets back to destroy blocks. Clever? Definitely. Fun? We’ll see, but it sure looks like it should be. 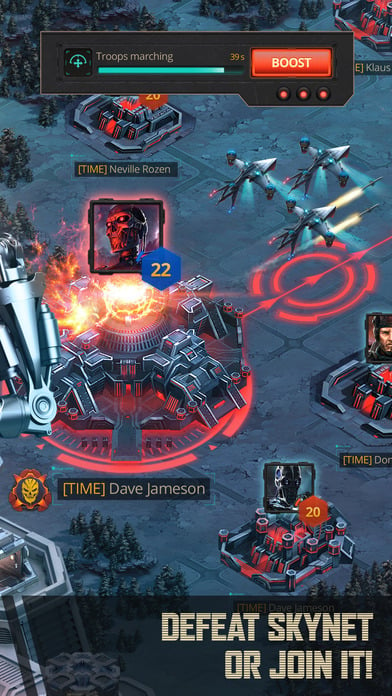 Put this right at the top of oddly timed mobile releases. The Terminator Genisys movie came out nearly two years ago, so there’s no real reason you’d expect a game trading on its name today. Plus critics mostly panned it, though it did well at the box office so maybe that’s why this game was in development. In any case, it has an interesting premise in that Skynet is offline and John Conner isn’t around (you might know why if you’ve seen the film), so you either need to rally humanity or crush it on the side of the machines. The gameplay looks like pretty standard build and battle fare, but it could be the Terminator story you never knew you wanted. 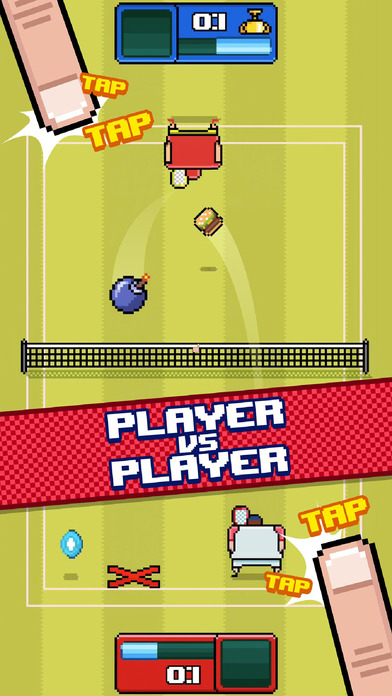 You remember Timberman, right? Now he’s playing tennis. Cut, print, call it a wrap. Except we strive to give you at least a little more insight than that, so we’ll let you know that you’ll find more than 20 characters (including Timberman himself, obviously), a wide variety of different balls and courts to unlock, local split-screen multiplayer and more. Win all the trophies and … well, you’ll have won all the trophies. Nicely done. 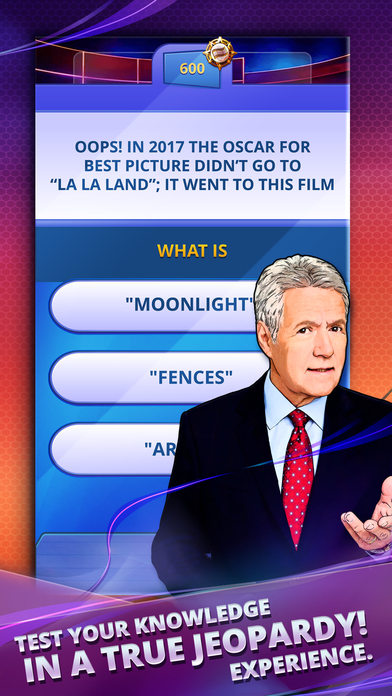 Wait, Jeopardy World Tour? We always assumed Alex Trebek did all of his work from one studio and rarely saw the light of day, perhaps retiring to his office between takes and stroking a cat like a James Bond villain. But this game presumes otherwise, as you unlock and play Jeopardy in various cities around the globe. Tackle a wide range of categories and clues, but always, always remember to phrase your answer in the form of a question. Actually, never mind, the game makes sure you do that. 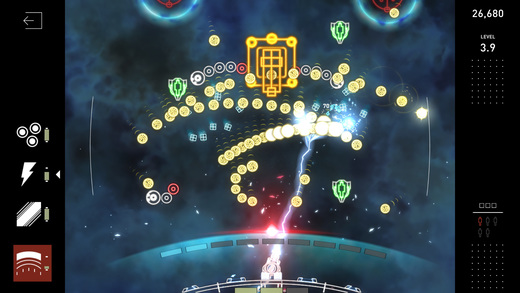 As always, we applaud truth in titles, and this arcade shooter by Happy Robot gets high marks there thanks to a very different control scheme. Yet it also looks like it packs in all the action you’d expect from shooters with sticks, plus the visuals definitely catch the eye as well. Perhaps the coolest sounding part is that you aren’t even shooting at the same stuff all the time, and the variety of enemies should make for a nice challenge. With 30 levels, multiple boss fights and extra goals to achieve, the amount of content also appears excellent, so we’re sold. 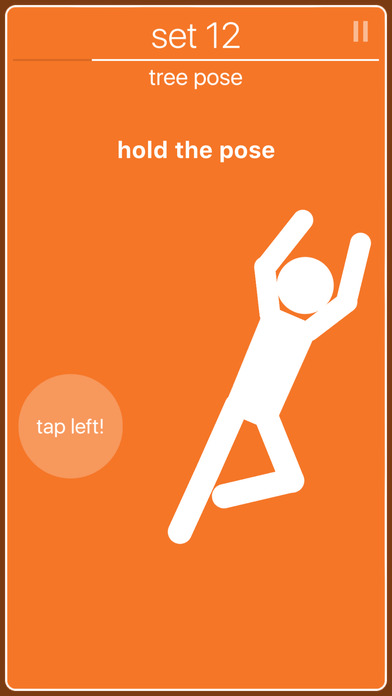 It’s not often that we’re puzzled about what to make of a mobile game, but #tapgym is one that causes us some pause. Is it a celebration of a healthy lifestyle or a send-up of the stereotypical musclehead who seems to live at the gym and still skips leg day? We’re not 100 percent sure, and it’s possible it could be both. What we do know is that its minimalist design is on point, and some of the people who have already played it say it’s both fun and challenging. Kind of like a good workout IRL. Or so we’re told, we’re boycotting the gym until the end of allergy season, naturally. 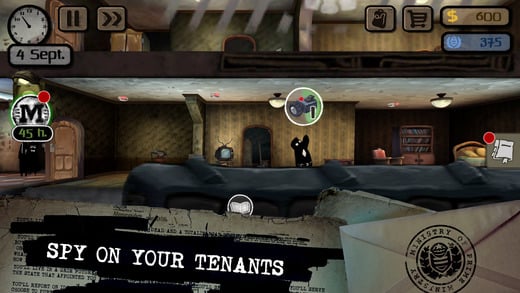 In Dungeons & Dragons, a Beholder is a cool-looking monster with one big eyeball and a bunch of normal ones. This game has nothing to do with that floating menace, but there’s at least a similarity in theme because you’re a building manager in a totalitarian society and are expected to see everything your tenants do and report back to the government. See, it really would help to have a bunch of eyes. But the meat of this exercise appears to be the moral decisions you’ll make. Your decisions on what to report and what to keep to yourself will affect which of the multiple game endings you receive. Got a hunch they won’t all be happy ones.