Home / The Best / 9 New Mobile Games You Can Play Tonight 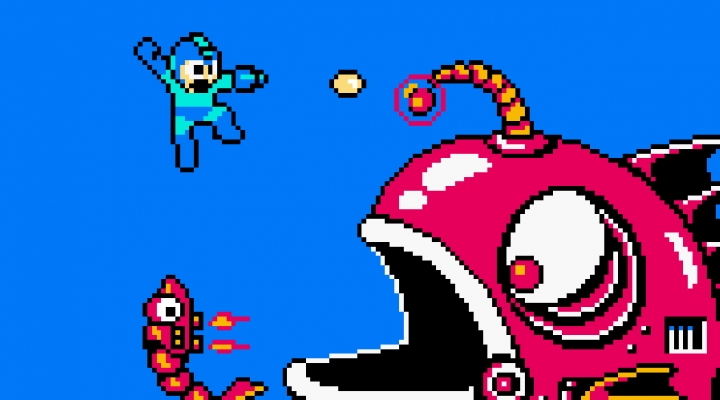 New year, new game — kinda. To be frank, the first week of 2017 has brought us a strange sampling of previously existing material. Of the nine games below, seven have be playable in some form or another in the past. Six are classics from the 80’s and 90’s; one is a port of a PC game from last year.

But for mobile? This week’s selections are as fresh as a 2017 check stamp.

You never know when a new FNAF is going to pop up on mobile. Sister Location, the fifth installment in the series, leaves Freddy Fazbear’s behind as players journey into Circus Baby’s Pizza World for the first time. New characters mix with familiar scary-as-heck gameplay. Even better, you don’t have to wait for tonight. Grab it from the App Store or Google Play right now (and play with the lights on!)

Platformers have been notoriously difficult to perfect for touch screens, so we can’t blame Capcom for taking so long to finally bring Mega Man to mobile. Having said that, releasing the first six games all at once? THAT’S A LOT OF MEGA MAN. Assuming you’re only getting one, we say Mega Man 2, because it’s spectacular. That said, there are a whopping six here to digest, so you may as well start from the beginning to truly pay homage to a platforming classic.

In our experience, Whitaker Trebella doesn’t make bad games. Remedy Rush will be his fourth, and — like previous games — it looks completely unlike anything he’s done before. Puzzling meets speed meets viruses in this one — get ready to bust some sick!

Word games are a dime a dozen, but competitive ones? Those aren’t so common. Letter Club is proclaiming itself as the first online word battle game — also, as you can see in the video above, there may be word vomit. Cool.