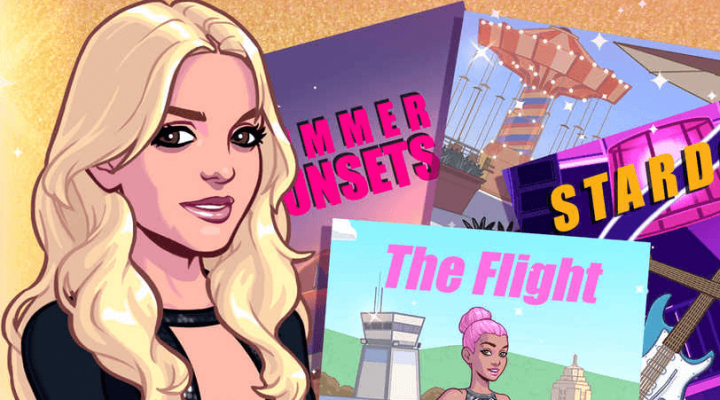 Britney Spears, Assassin’s Creed, and Mr. Crab? It’s another eclectic week for mobile games! If you like variety though, “eclectic” is a very good thing. Everything from strategy to fashion is represented in this week’s new iPhone, iPad and Android games.

Phantom of the Kill 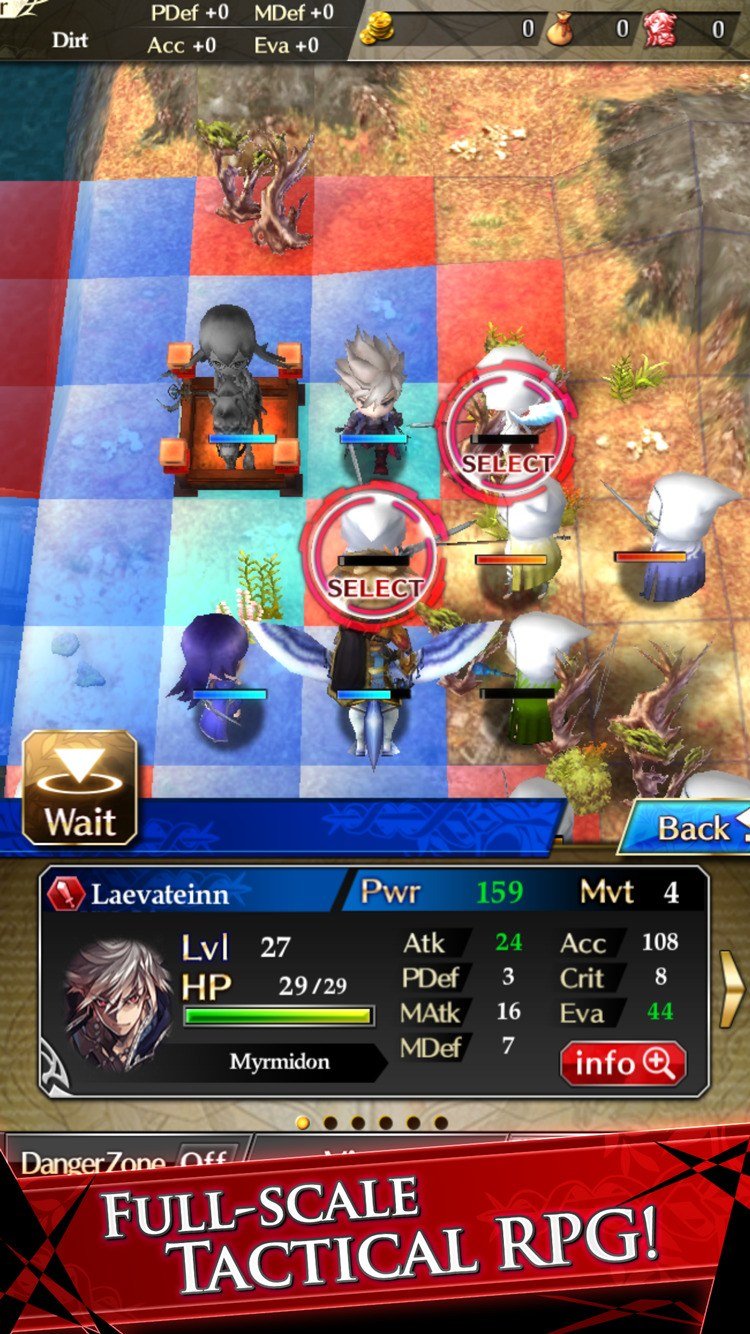 If you’re a fan of games like Fire Emblem, there’s a good chance that Phantom of the Kill is already on your radar. It takes a similar approach to tactial RPG combat, offers up a huge number of characters to collect, and features animations from famed Ghost in the Shell director Mamoru Oshii. 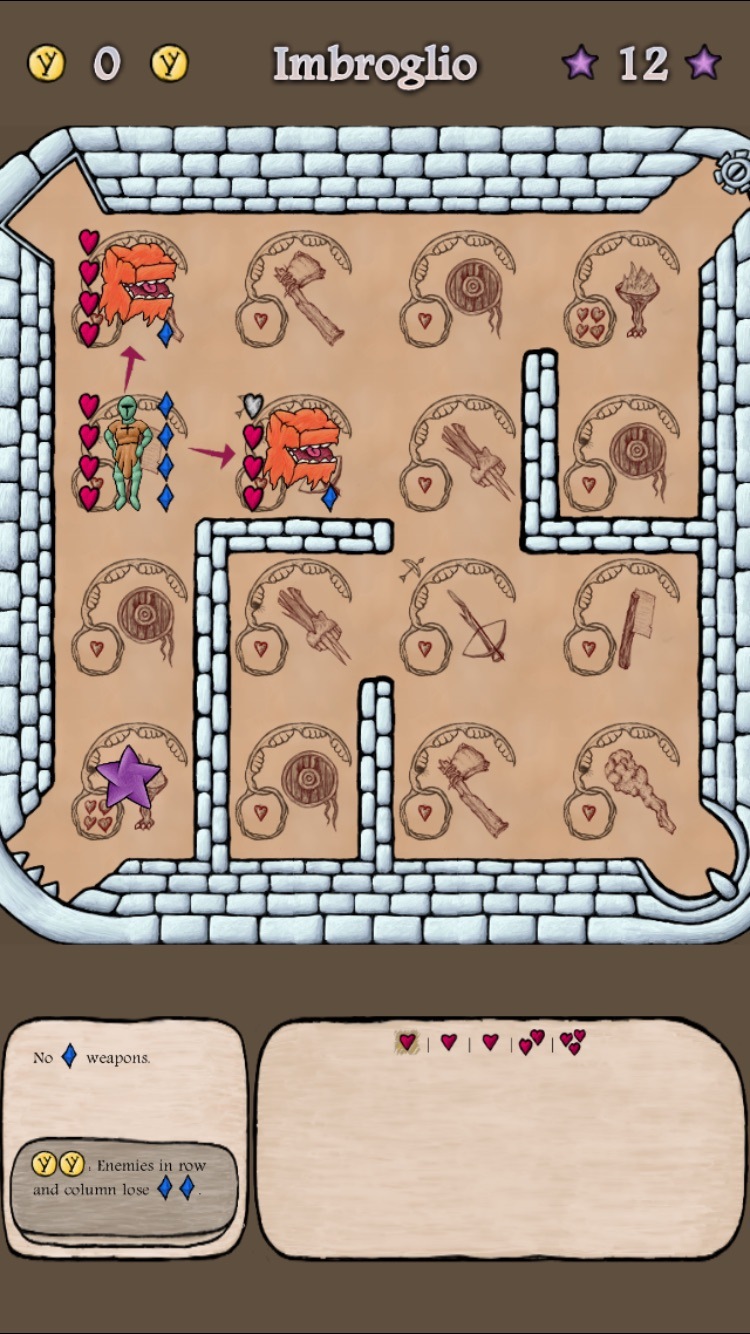 Michael Brough is a name that perks our ears up whenever we hear it. The creator of App Store indie classics 868-HACK and Helix is back with Imbroglio, a new card-driven roguelike that Brough describes as the “cousin” to 868-HACK. As a huge fan of his past works, I just have two words for Imbroglio: yes please. 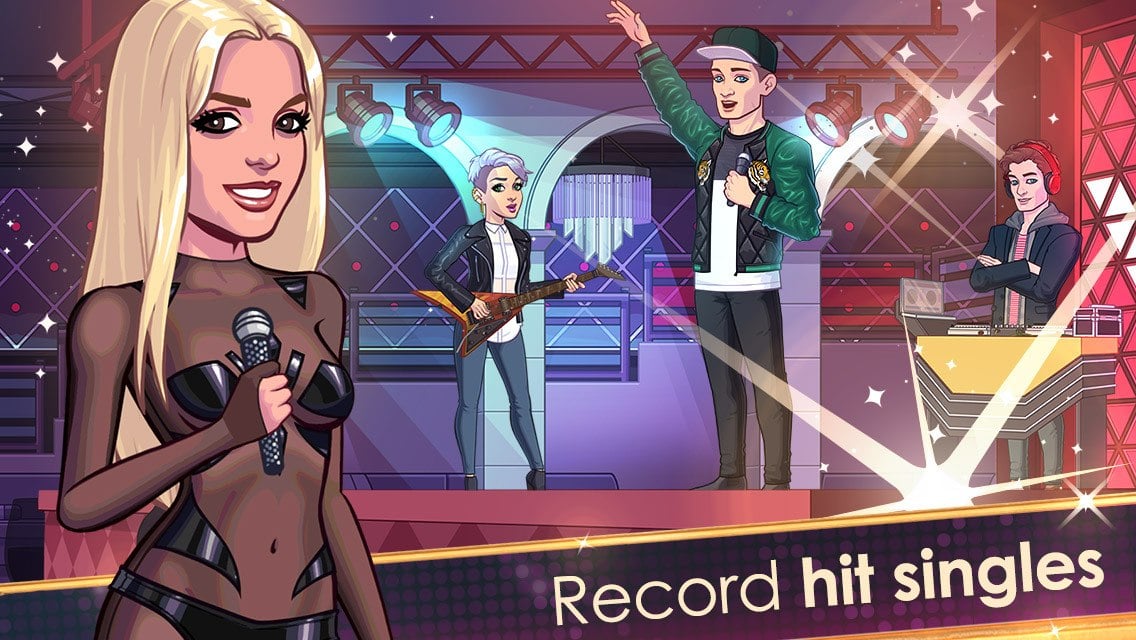 Oops, Glu did it again! The biggest name is celebrity gaming is back with a new game starring the biggest name of 1999. If you’re looking for another pop-star simulator to add into the rotation, hit the download button baby one more time. 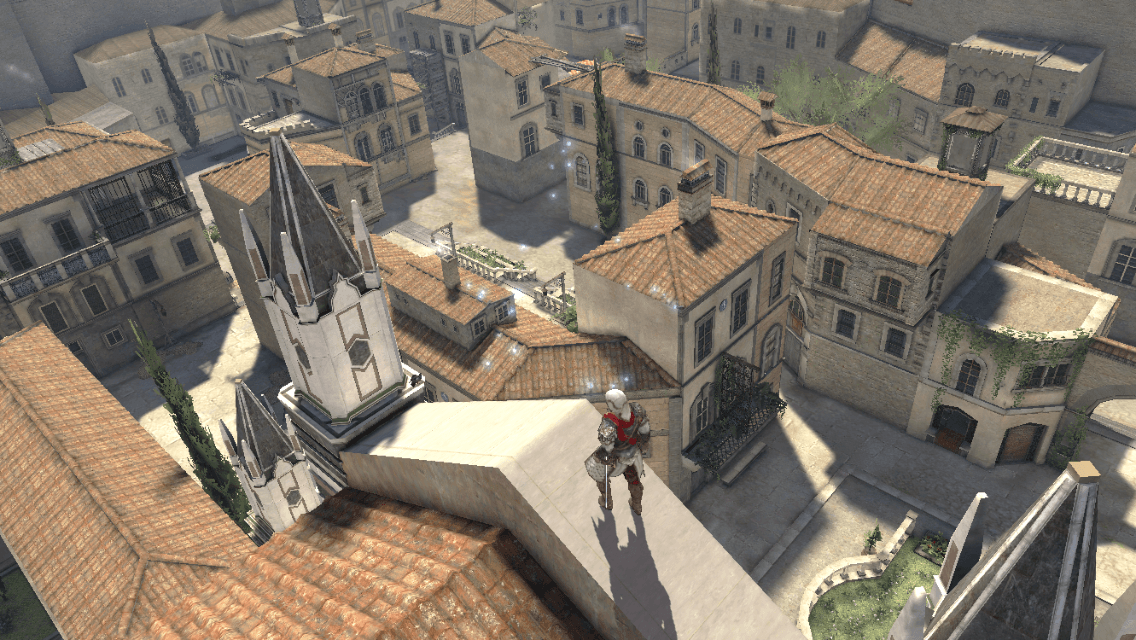 The promise of a full-scale Assassin’s Creed game on mobile sounds too good to be true — and as it turns out, it kind of is. We might not have been completely wowed by its iOS debut earlier this year, but if you’re a series fan and on Android, you may want to check it out in its Google Play debut this week. 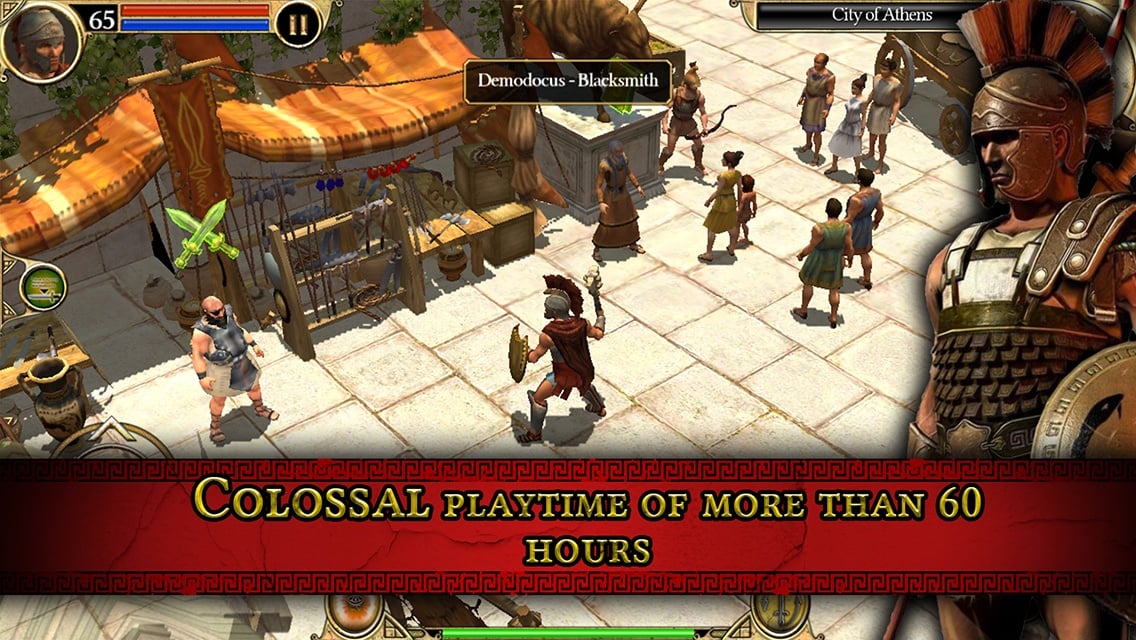 A popular PC title from 2006 makes its long-awaited debut on mobile devices this week. If you’re a fan of Diablo-style hack’n’slashes, you’re going to want to get on top of this. This is the full 60+ hour console experience — and who doesn’t want to play a Diablo-alike with a greek mythology twist? 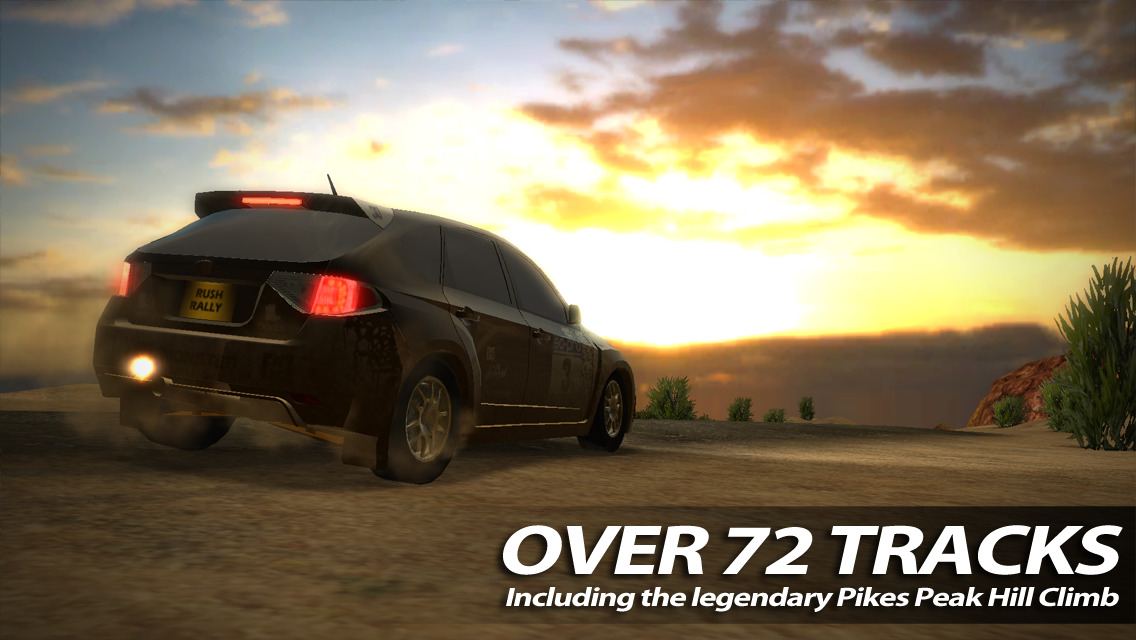 Rally racing on your phone? Rush Rally 2 promises an authentic, console quality experience running at 60 FPS. The original Rush Rally was great, but the promises they’re making here seem to put it on a whole other level. Stay tuned for our review to find out if it lives up to that promise! 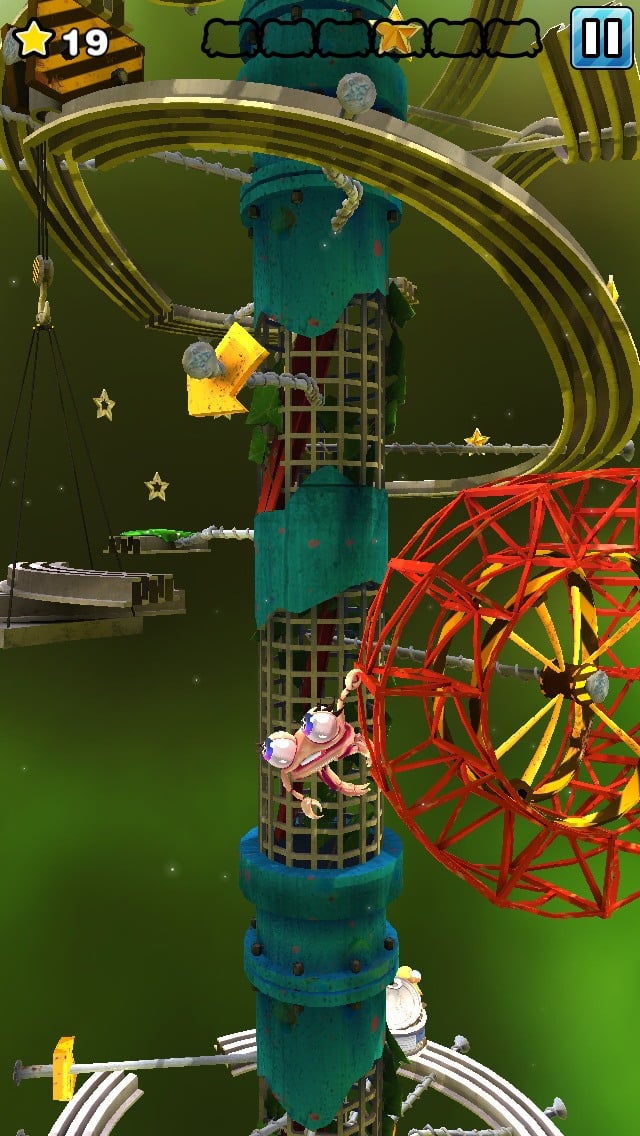 While we weren’t the biggest fans of Mr. Crab at Gamezebo, it seems that our opinion may have been in the minority. The original was well-received enough to warrant a sequel, and in terms of visuals, these screens are knocking our socks off. 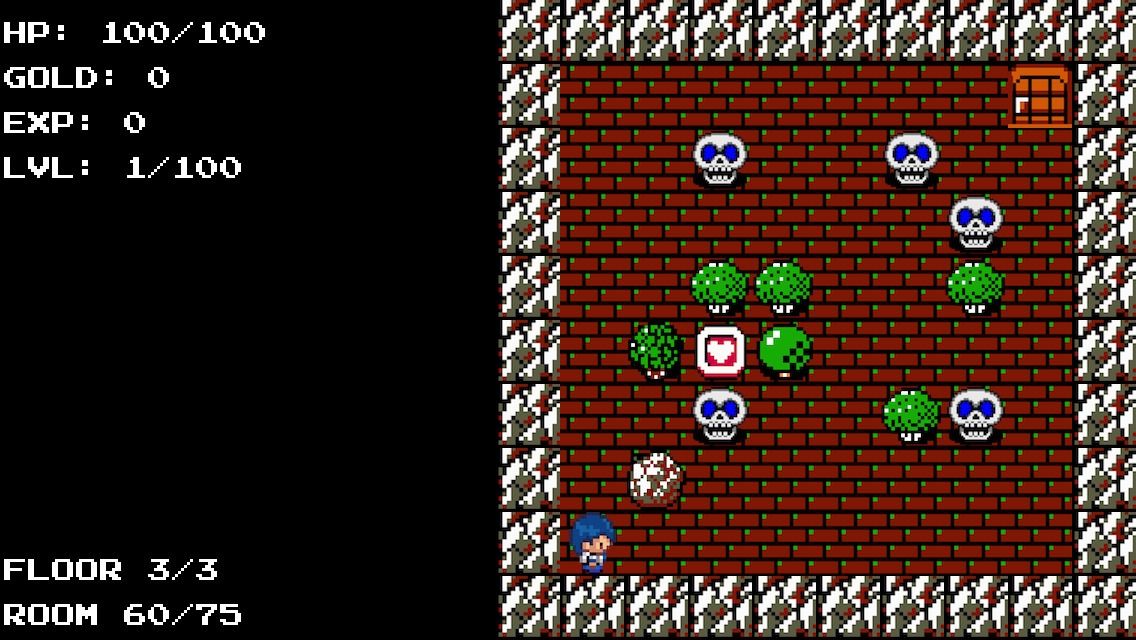 An NES-inspired puzzler about finding hearts and progressing to the next floor. You should buy this if only to have the word “underpants” show up on your iTunes receipt. 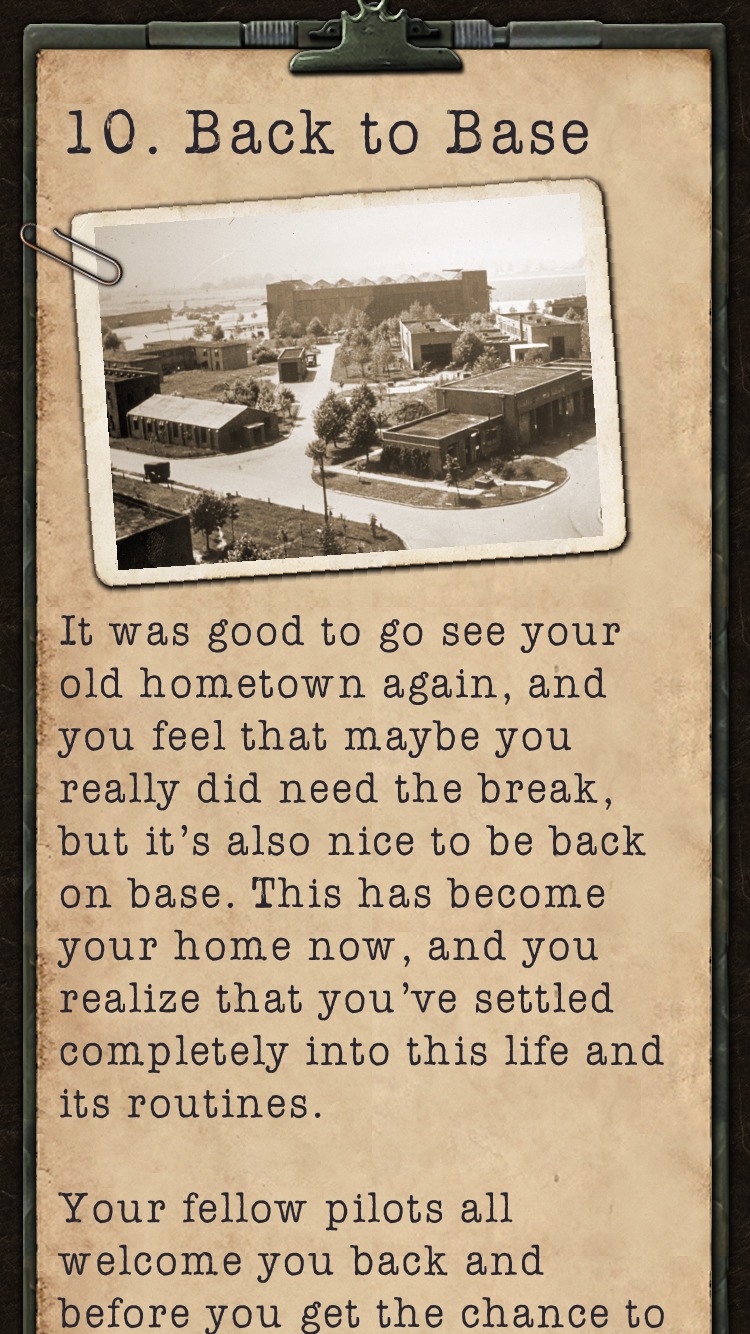 The popular wargaming franchise ‘Hearts of Iron’ comes to the App Store and Google Play… kind of. This isn’t a typical entry in the series, but instead a gamebook that puts the choices of military personnel on the frontlines in your hands.