8 New iPhone Games You Should Know About This Week 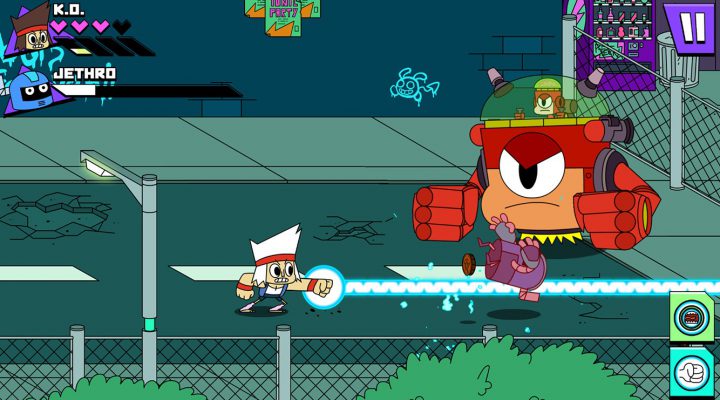 Of course, there’s only so much time we have for fun in life. Here’s what we’ll be playing over the next seven days: 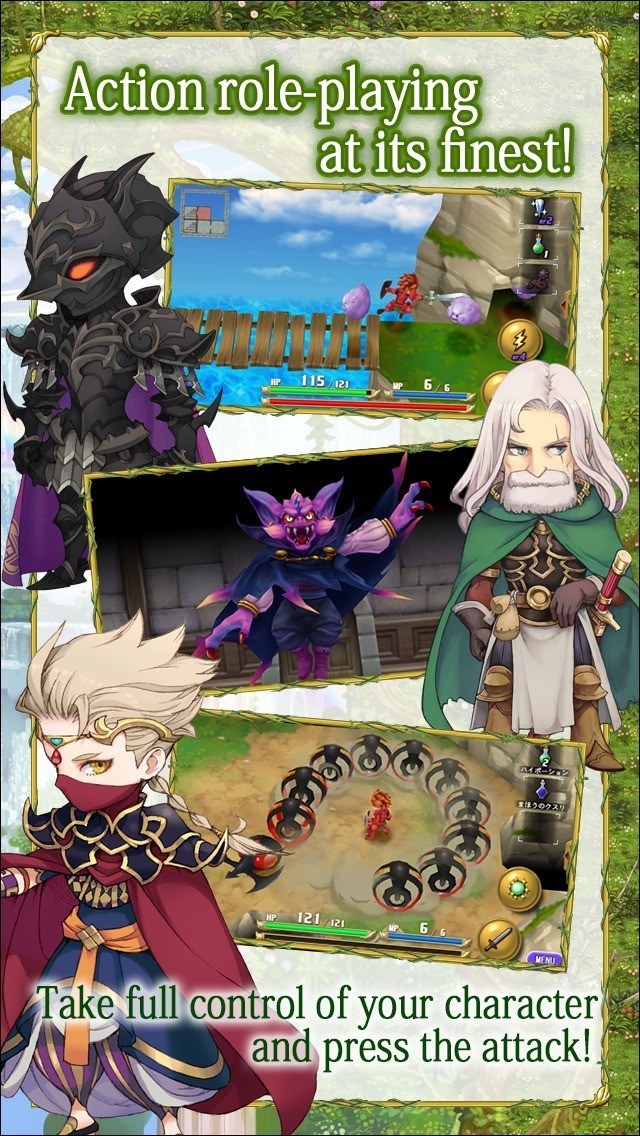 A remake of the 1991 Game Boy release Final Fantasy Adventure, Adventures of Mana is an action-RPG steeped in Square Enix goodness. If you’re a fan of Secret of Mana, you’ll want to check out this oft-forgotten predecessor now that it has a brand new coat of paint. 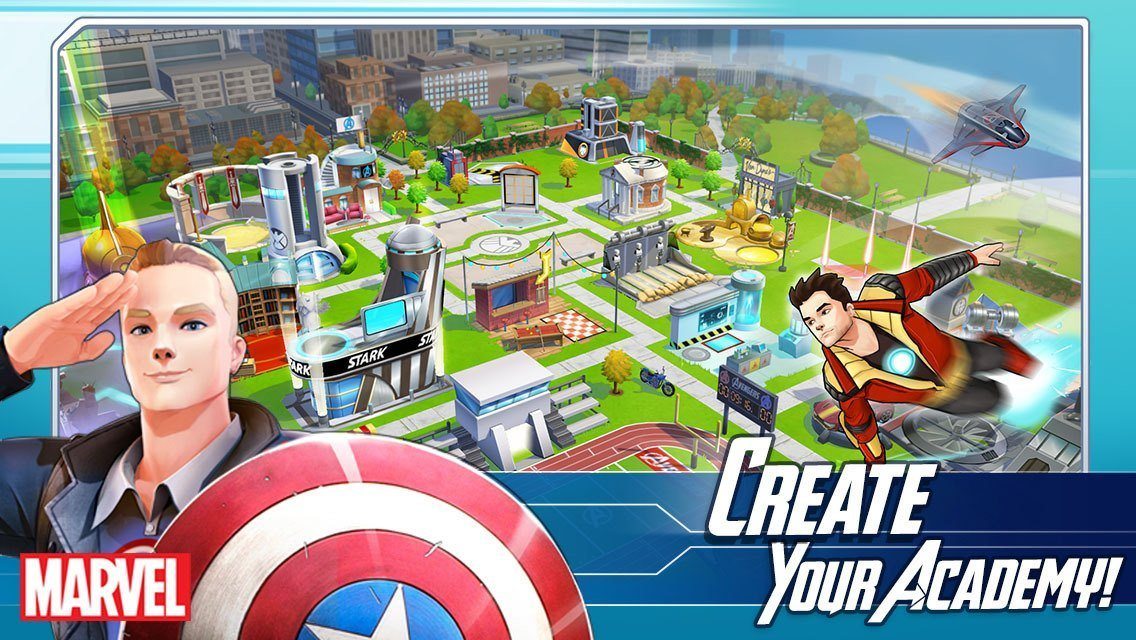 TinyCo, the creators of Family Guy: The Quest for Stuff, have brought their quest-heavy town-building style to the world of teenage superheroes. You’ll get plenty of chuckles out of the writing here; just remember: no college has ever built their campus overnight. 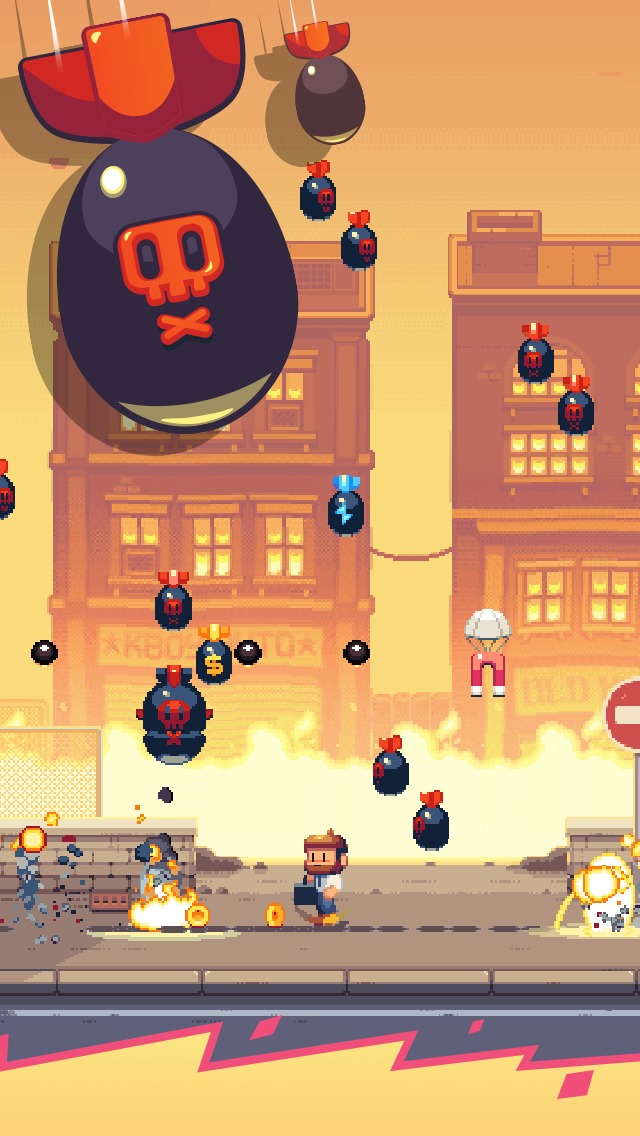 The latest game from the mobile maestros at Nitrome sees players dodging bombs and using special moves while carrying… a briefcase? Let’s hope there’s something good in there. If it’s just a sandwich, I’m going to be terribly disappointed. 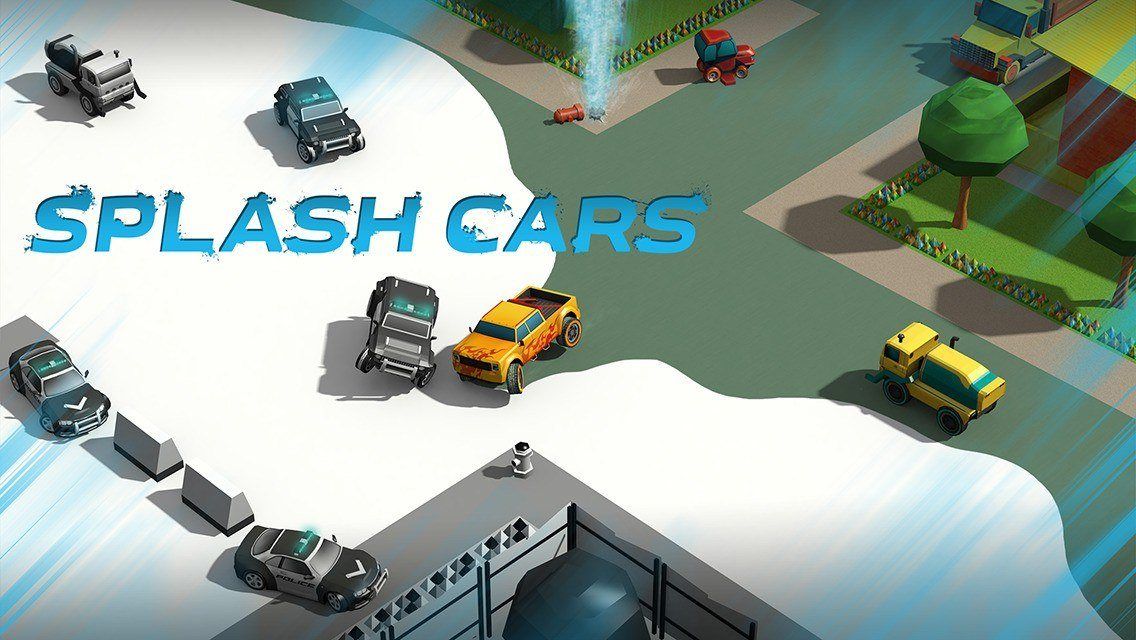 Craneballs, the studio behind the Overkill series, are putting down the guns for a bit and picking up a brush of sorts. Splash Cars is a game of driving and painting. End the dull grey drudgery of life with four tires and some fun. 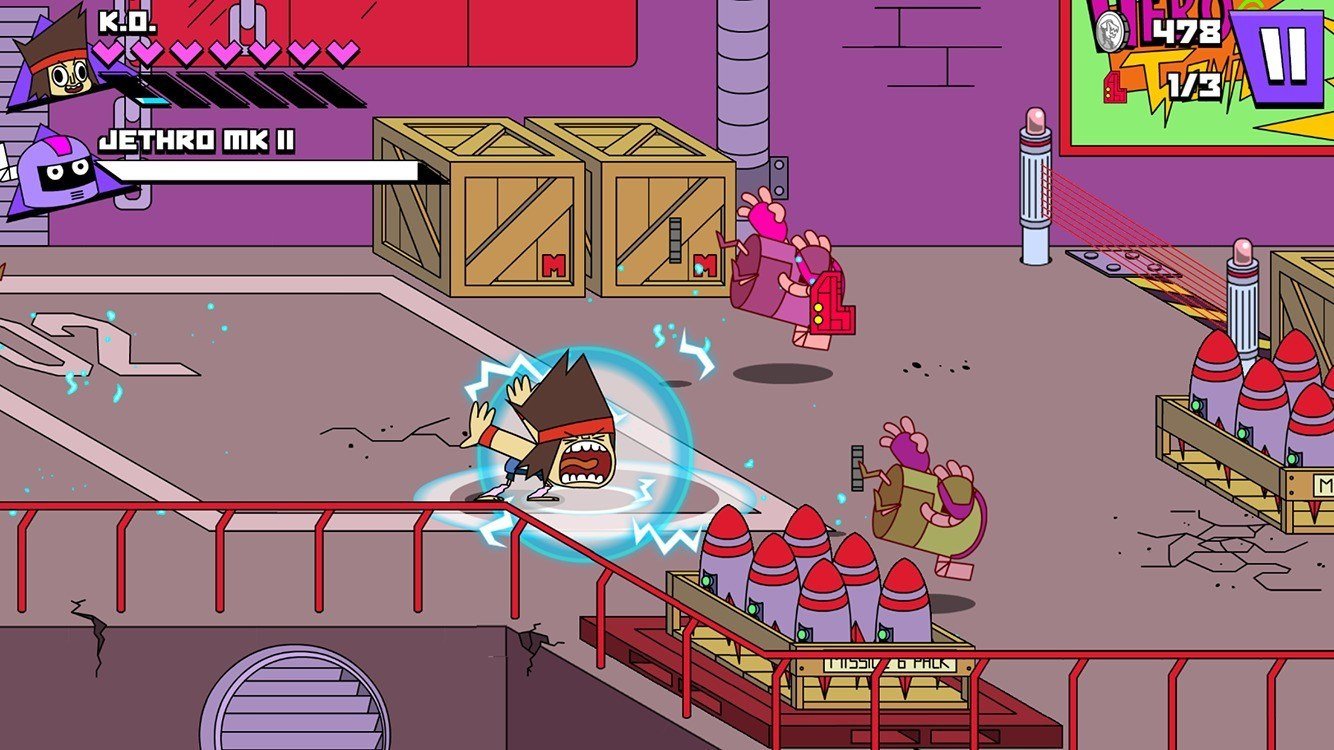 The latest game from The Cartoon Network isn’t based on one of their shows. Crazy, tight? Instead, it’s a brawler based on a short film from Ian Jones-Quarterly, the supervising producer of Steven Universe. 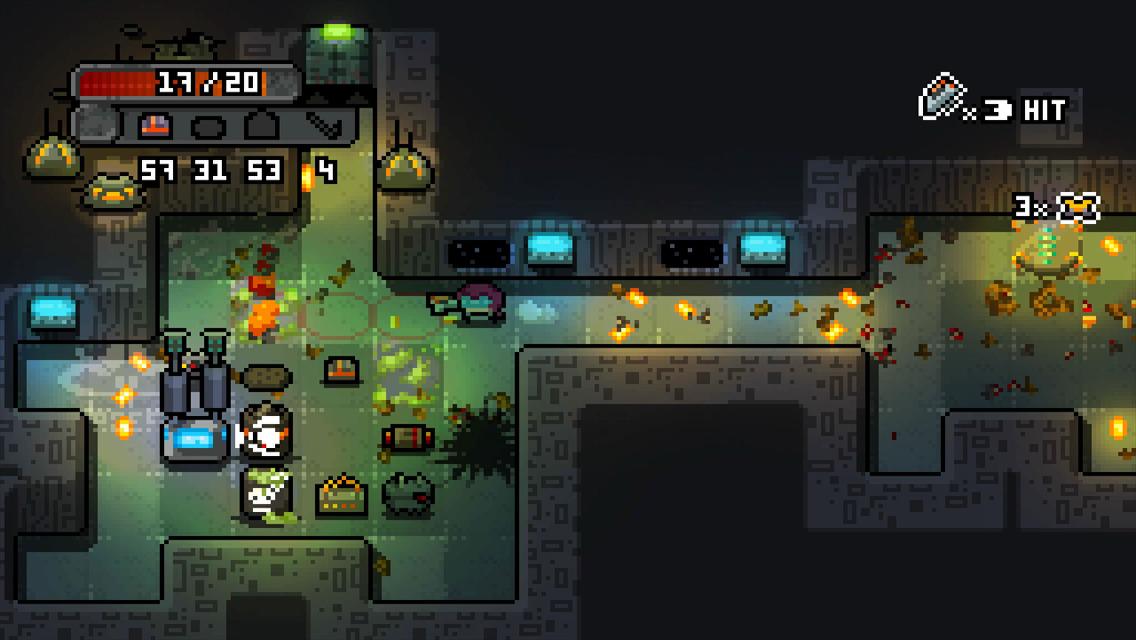 Few mobile developers have quite the cult following that OrangePixel does. The latest from the studio, Space Grunts, promises to mix “fast paced arcade action with turn-based gameplay.” We honestly have no idea how those two ideas can work together, but we’re excited to find out! 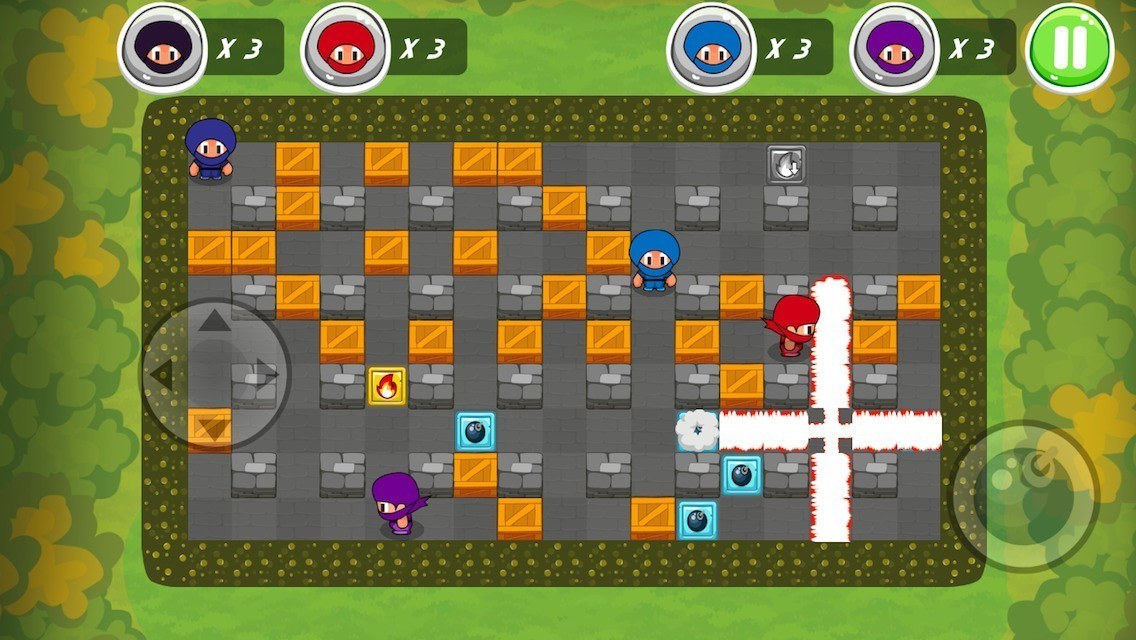 Admit it: you miss Bomberman. There hasn’t been an official, proper entry in the series on mobile since Bomberman Touch 2 in 2009. Ninja Boy Adventures is far from official, but maybe it can fill that explosion-shaped hole in your heart. 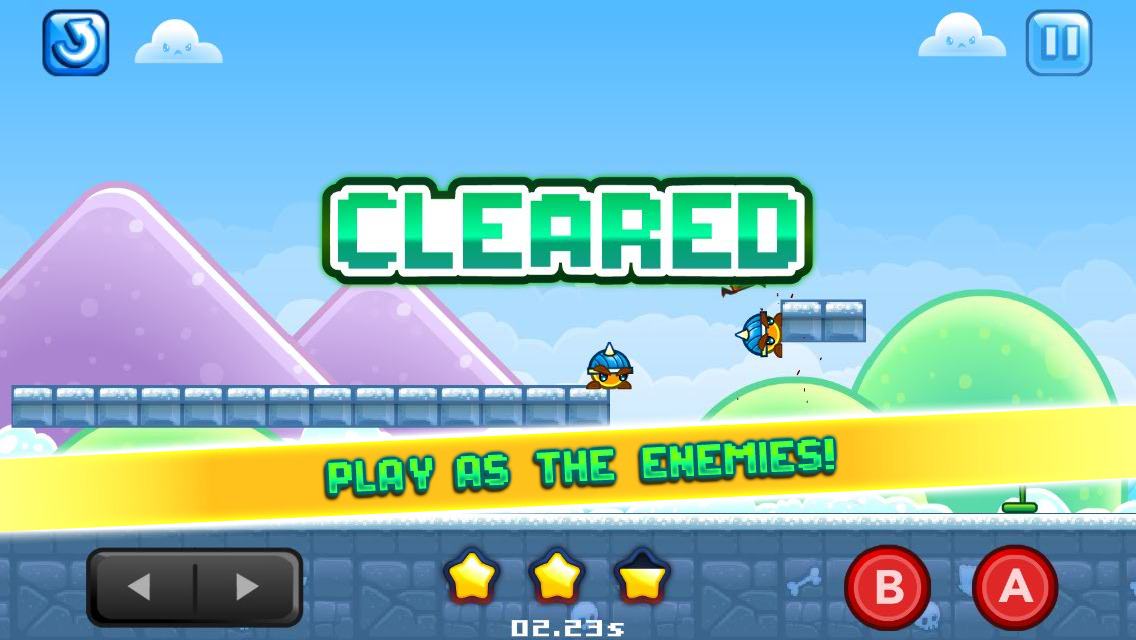 This clever, reverse-take on Super Mario Bros was slated for an iPhone release in Summer 2015, but Apple shut it down just before release due to copyright concerns. Now, with different sprites in place, you’ll finally get a chance to control a classic from the enemies’ perspective.

The 5 Best iPhone, iPad and Android Games of January 2016