8 New iPhone & Android Games You Need to Play this Week 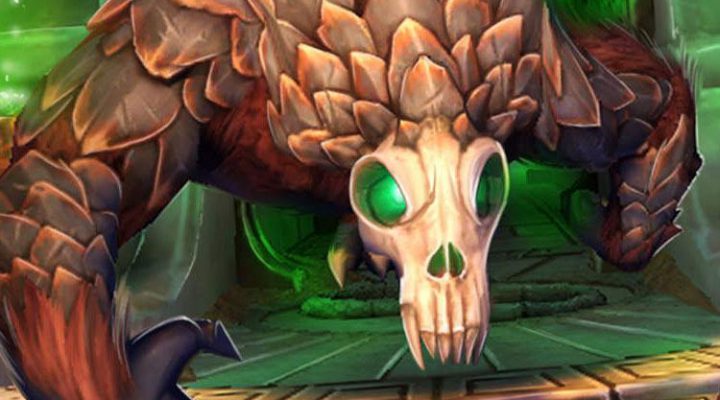 This is one of those quiet weeks, devoid of a giant new Android or iPhone game to rally around. Still, there are lots of notable updates and pleasant surprises. If you need something new to play on your favorite mobile device, there’s plenty to pick from: 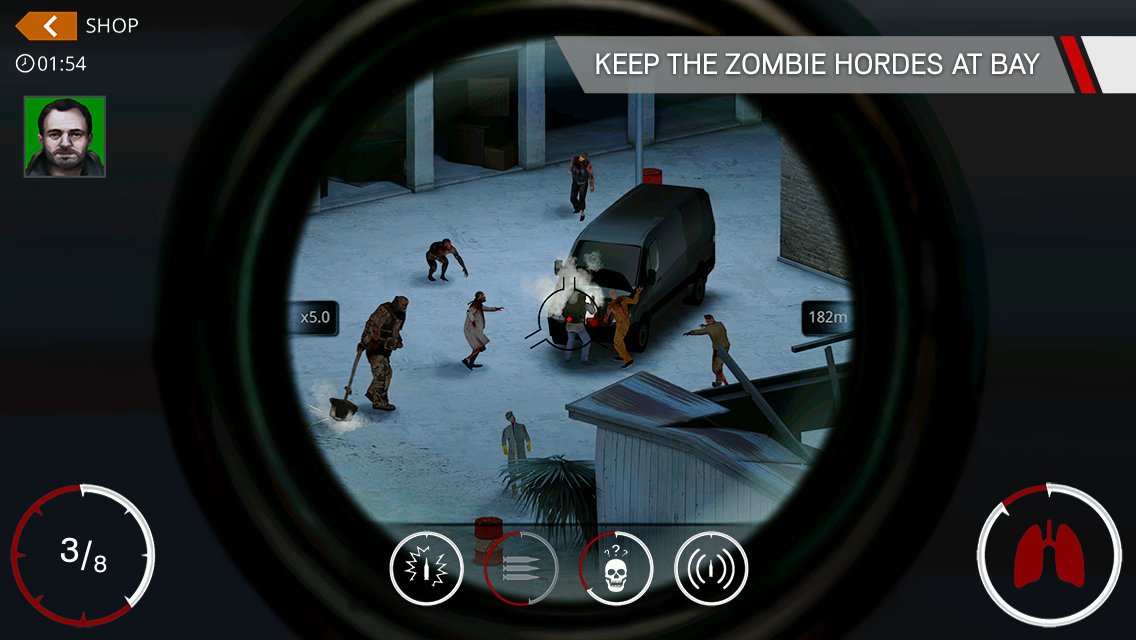 While our weekly roundups normally consist of brand new games, there are a few notable updates this week that can’t go unmentioned. The biggest? Hitman: Sniper. The “how much play can you get out of one map?” game finally gets a second location and a new mode. This time around players will snipe zombies to protect a lone survivor in Death Valley. 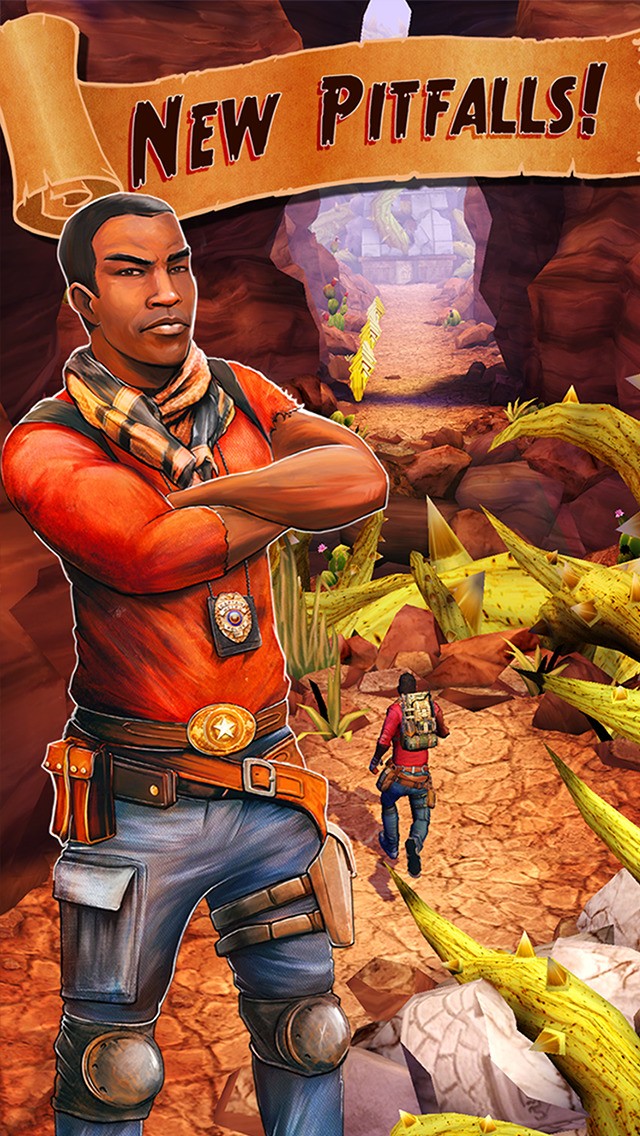 Keeping the Temple Run brand fresh is no easy task, but Imangi have made a valiant effort in recent months. First they debuted the wintry Frozen Shadows update in Temple Run 2 to get us through the darker season, and now they’ve unleashed Blazing Sands — just in time for beach weather. Expect new environments and dangers as you continue your tireless escape from the Demon Monkey. 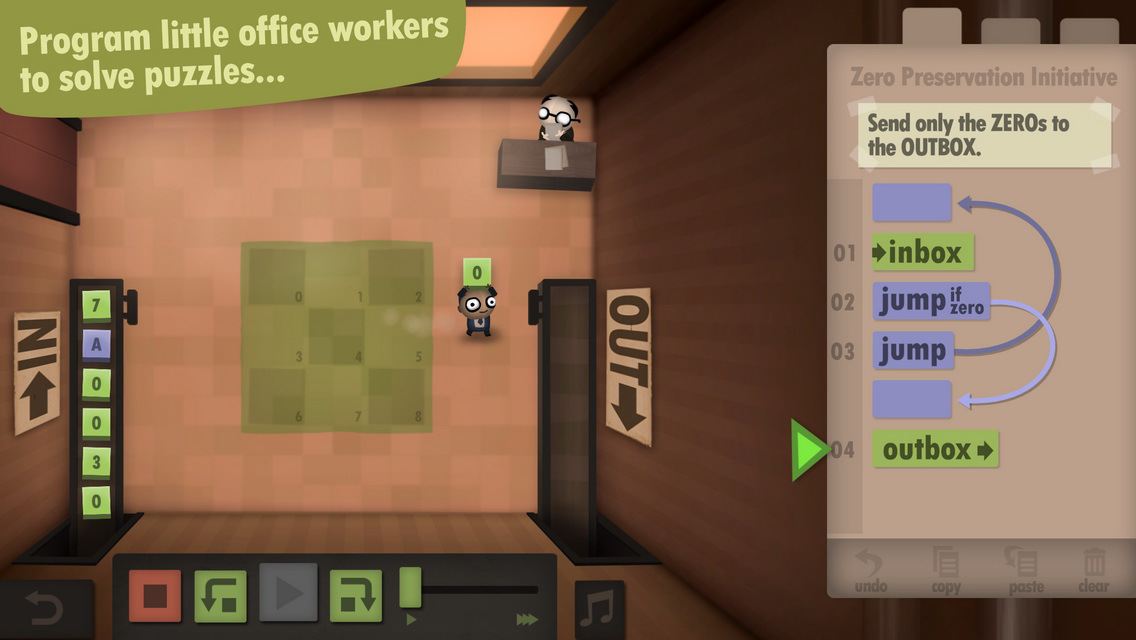 The creator of World of Goo and Little Inferno is back with a new puzzle game that looks suspiciously like it might teach the core logic behind coding. Human Resource Machine debuted on Steam last fall and has maintained a “very positive” score from users, which alone should be reason enough to dive in and check this one out. 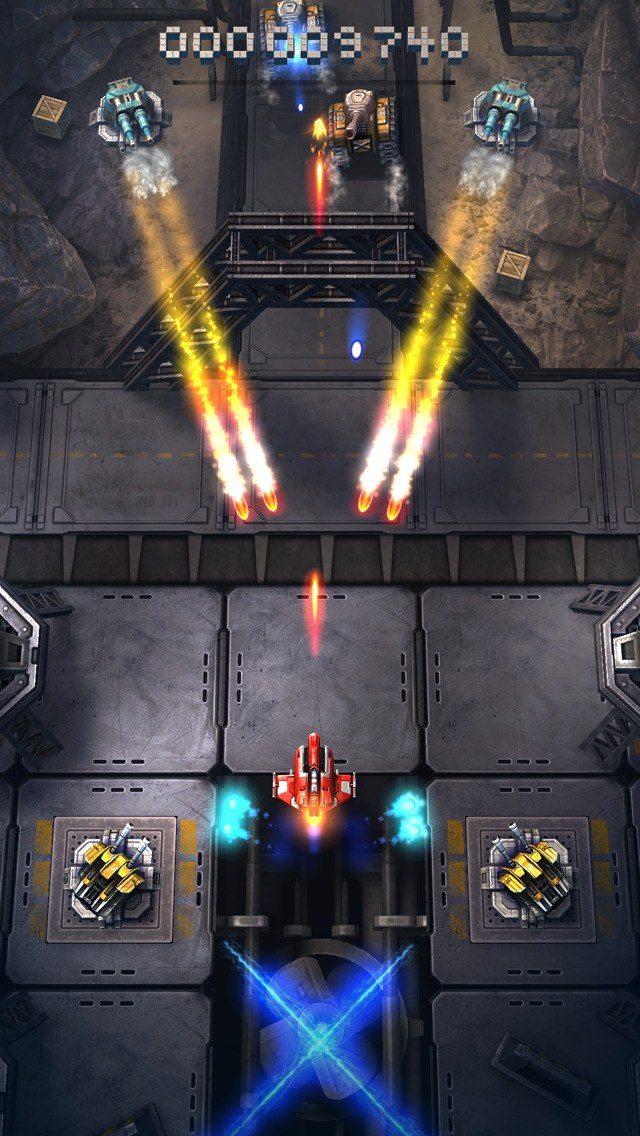 Fans of vertical shooters have seen few games quite as spectacular as the 2014 mobile port of Sky Force. Today the saga continues with Sky Force Reloaded, promising more of what players love “in a spectacular style.” 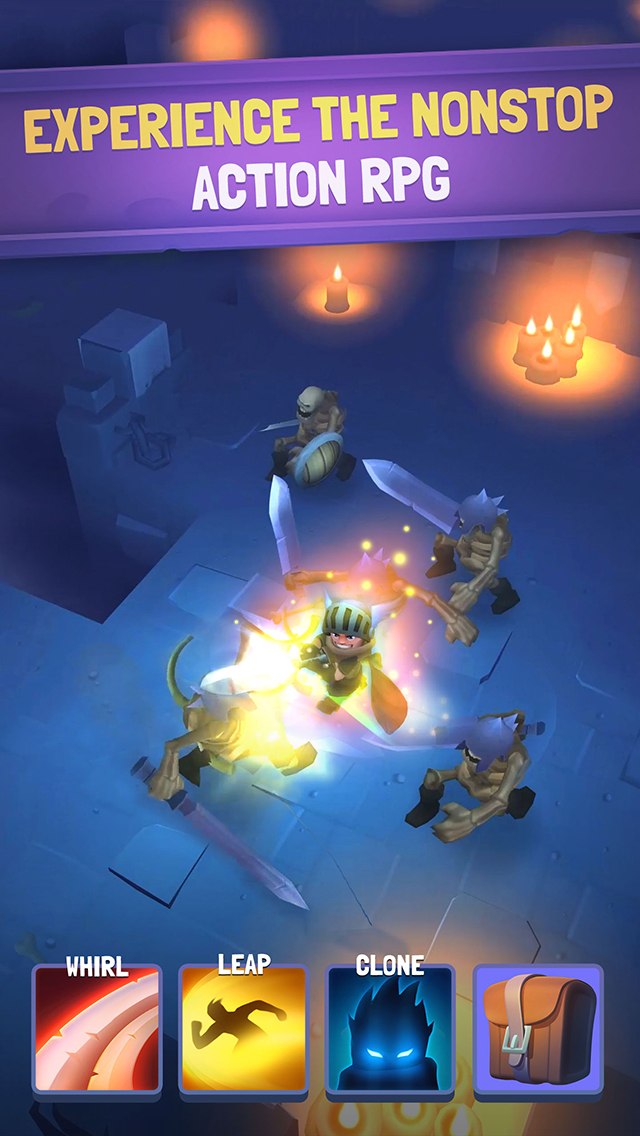 Love dungeon crawling, but hate the crawling part? Nonstop Knight is ready to shoulder some of that burden for you! Mixing auto running with action RPG goodness, Nonstop Knight is an experience that’s quite unlike anything we’ve seen before. 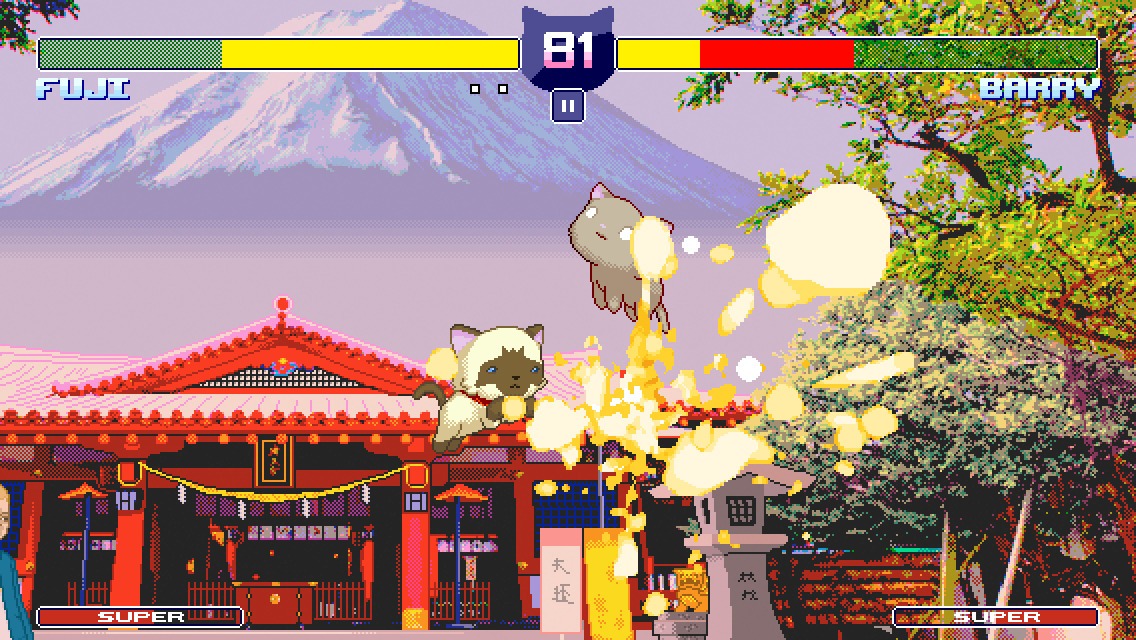 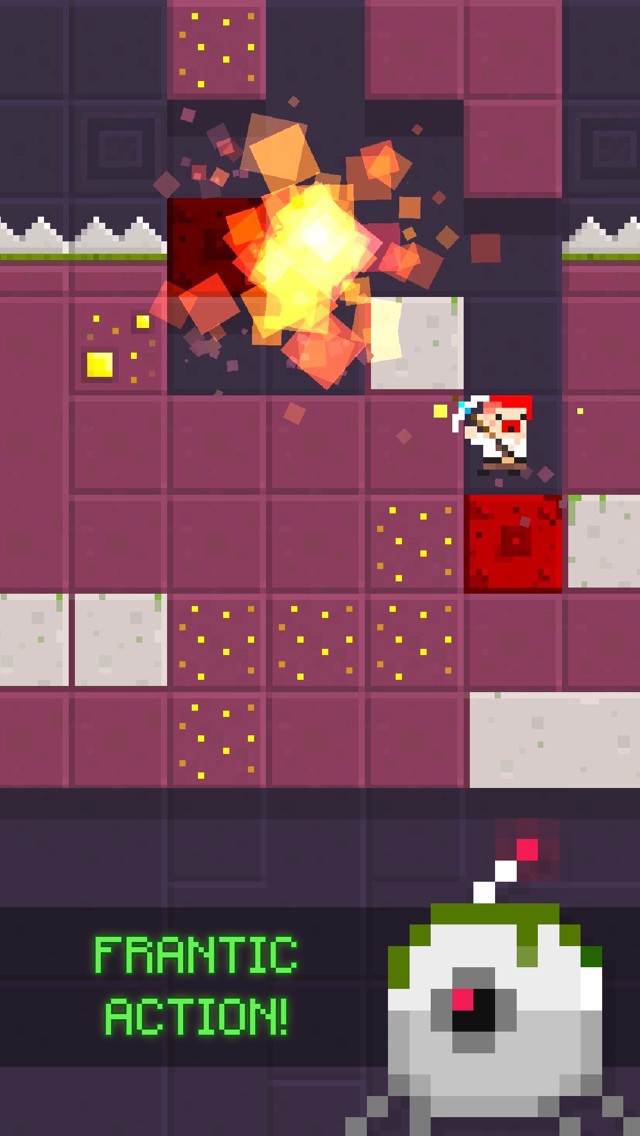 The latest game to be published under the Noodlecake banner, Dig Deep! combines the fun of mining with the panic of platforming. Explore randomly generated planets in search of gold (while timing your digs to carefully avoid traps). 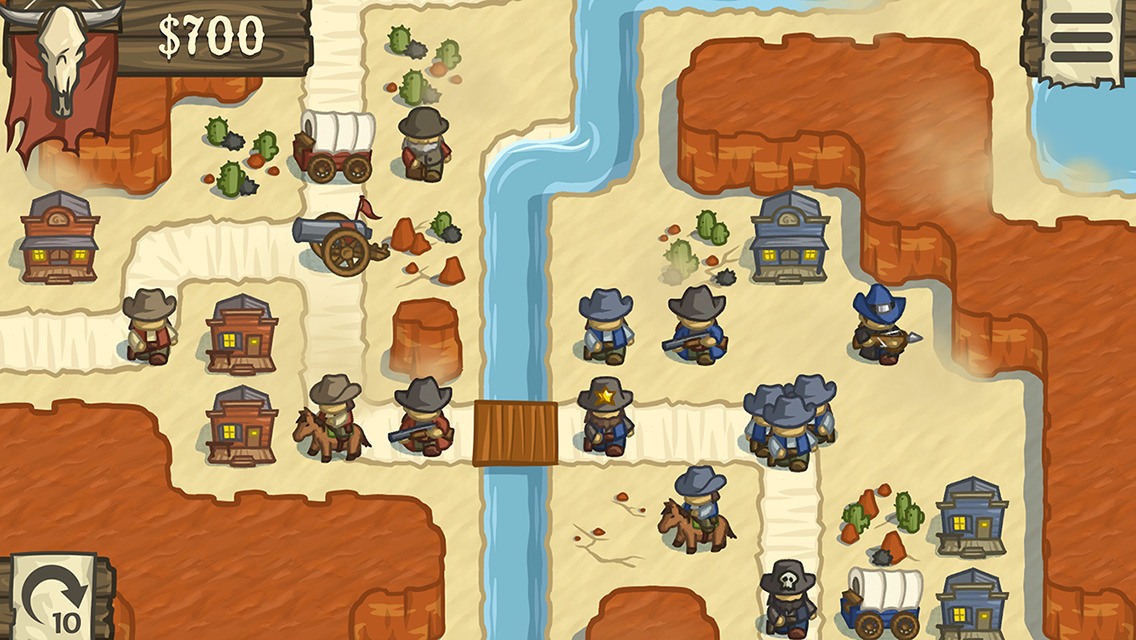 Remember Battleheart? The creators of that spectacular mobile RPG are back, and this time they’re putting a turn-based strategy twist on the Wild West.

Grim Legends: The Forsaken Bride Review – Bear of a Tale