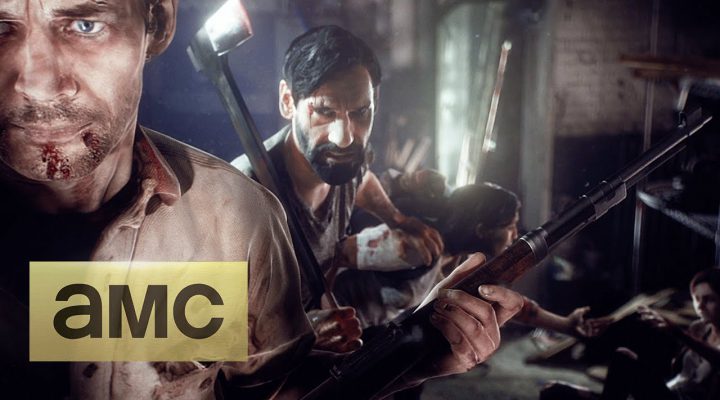 This week’s new iPhone and iPad releases are upon us, and if you’re a fan of zombies, there’s a very big release that’s eager to be on your phone. And if you don’t like zombies? No problem. Sonic, puzzles, dubstep and more round out this week’s highlights.

If we missed something spectacular, be sure to tell us in the comments below.

The Walking Dead: No Man’s Land 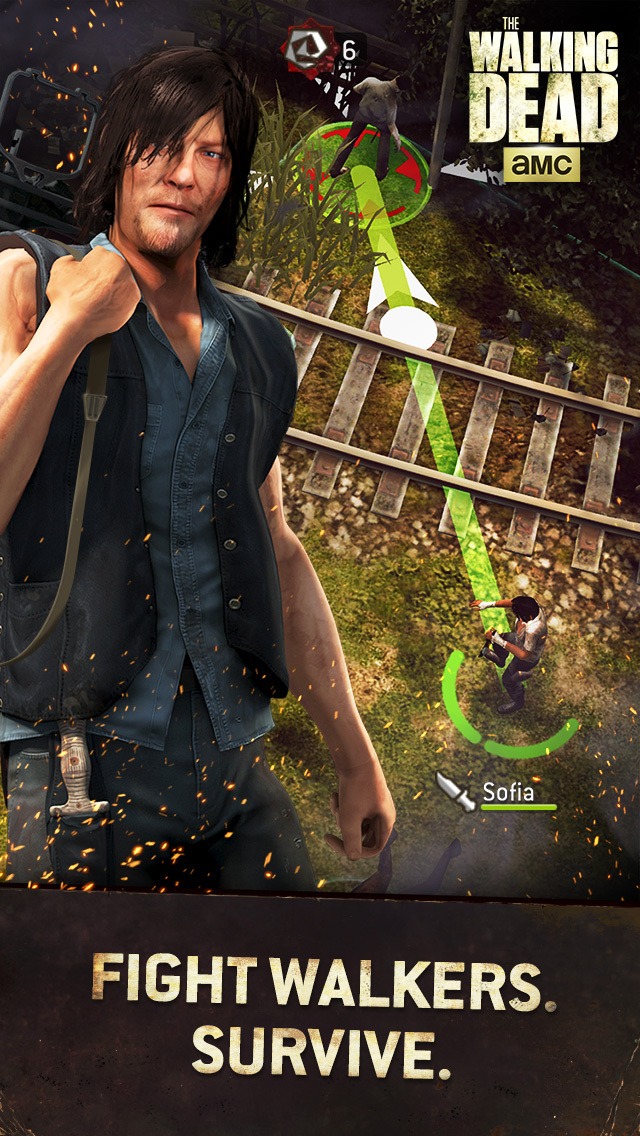 The makers of Compass Point: West have been hard at work on a Walking Dead game for the last year or so, though they’ve managed to keep its details tightly under wraps. Today you’ll get to see the end result — a game of tactical turn-based combat and survival in a world of zombies. 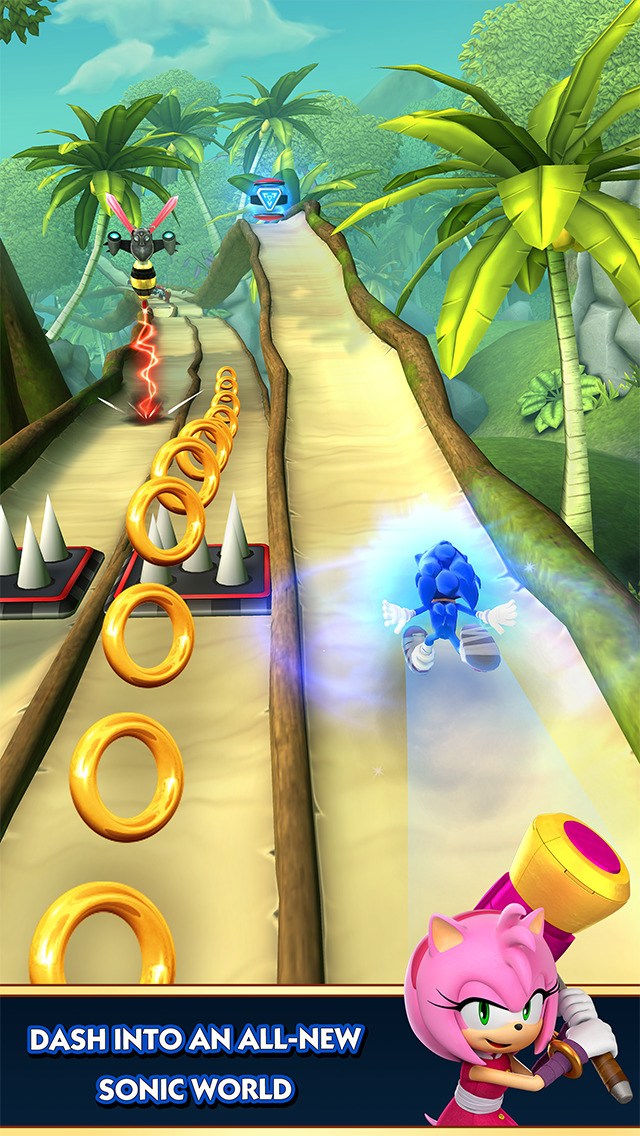 SEGA’s first Sonic endless runner gets a sequel, and this time it’s set in the “Sonic Boom” universe that’s proving so popular among the kids these days. (Unless you mean the console game, in which case… yeesh). 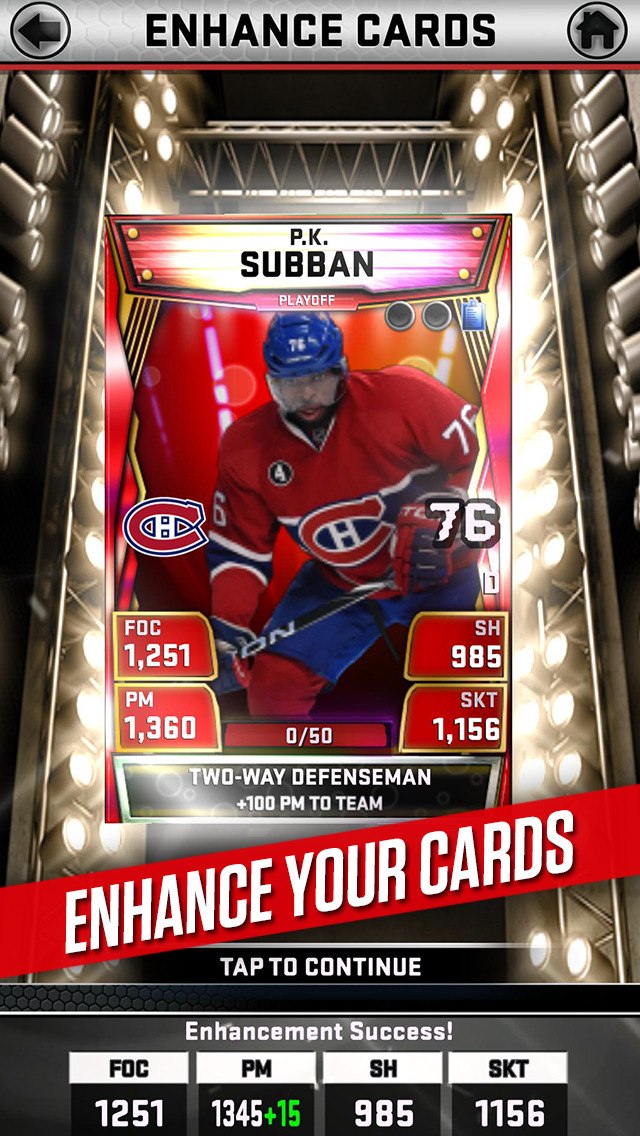 The formula of card-based sporting fun has worked for 2K in WWE and NBA efforts, so why not bring it to the coldest surface in sports? Keep your stick — and collectible cards — on the ice. 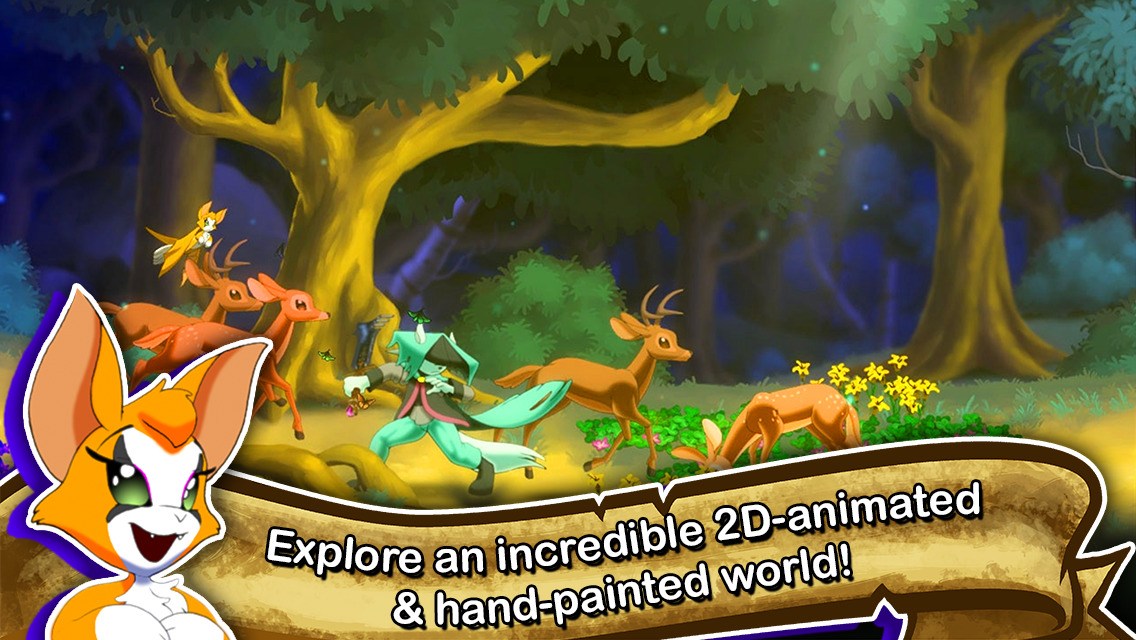 We loved this gorgeous Metroidvania-style brawler / RPG when it hit PC a few years back, and it looks just as pretty on the iPhone’s Retina screen. If you’ve missed Dust on other platforms, now’s a great time to rectify that. 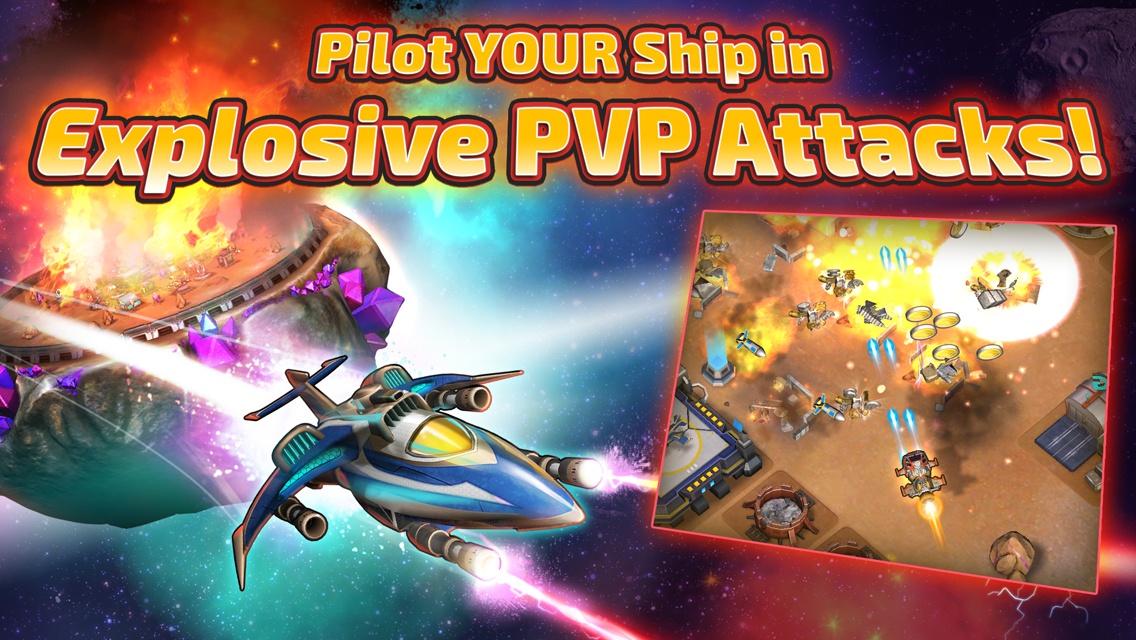 The Space Miner series is one of the best ways to enjoy Asteroids-style gaming on mobile devices. Its latest entry throws us an interesting curveball, though — they’ combined arcade shooting with strategic base-building. 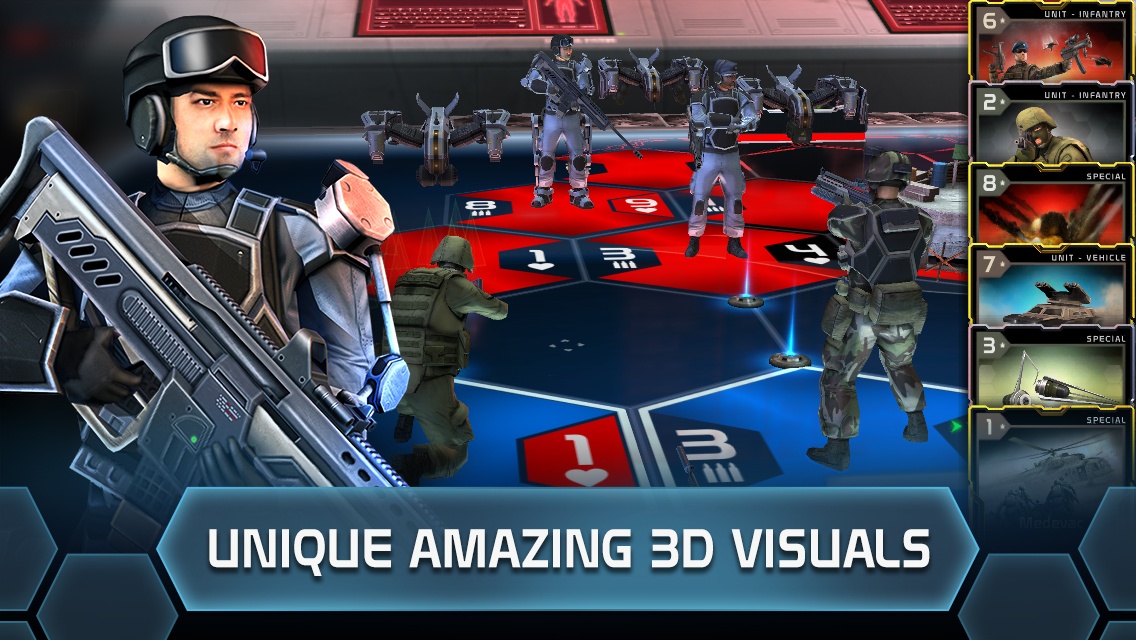 Military miniatures meet collectible cards in the latest release from Chillingo. We’re hoping for a Hearthstone meets World of Tanks mashup, but we’d settle for Crazy 8’s meets F-Troop if it came down to it. It’s time to download and see which it’s closer to (we’re thinking the former). 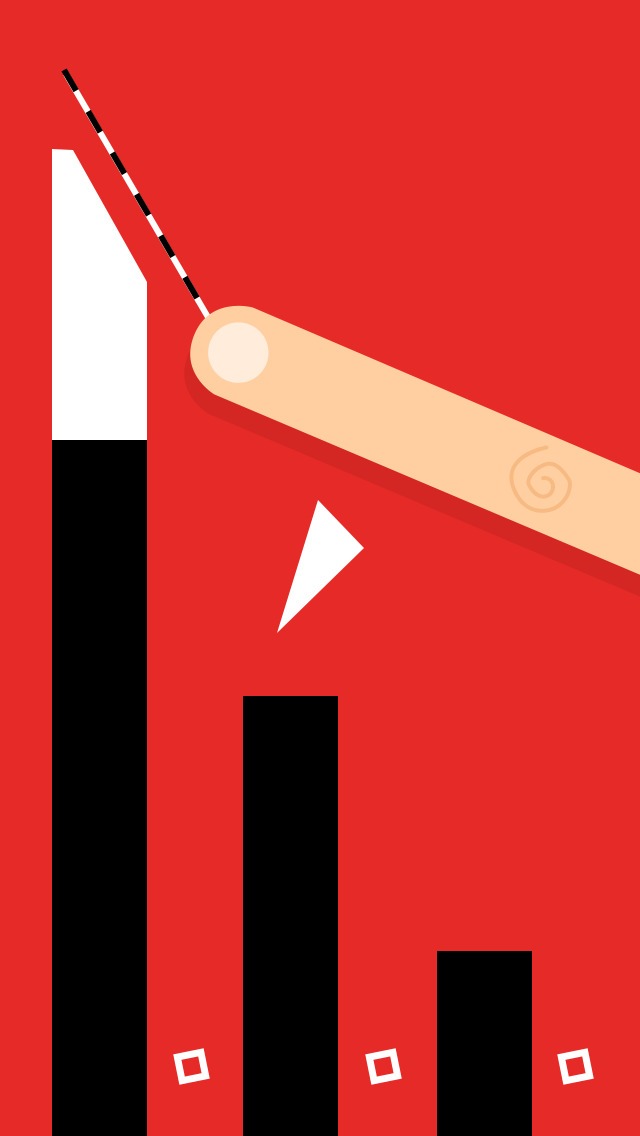 Slicing games have been done plenty of times — but with 1button behind this, we’ve got to think Stay Sharp will be anything but the norm. This is the team that blew the world away with Mr. Jump, after all. 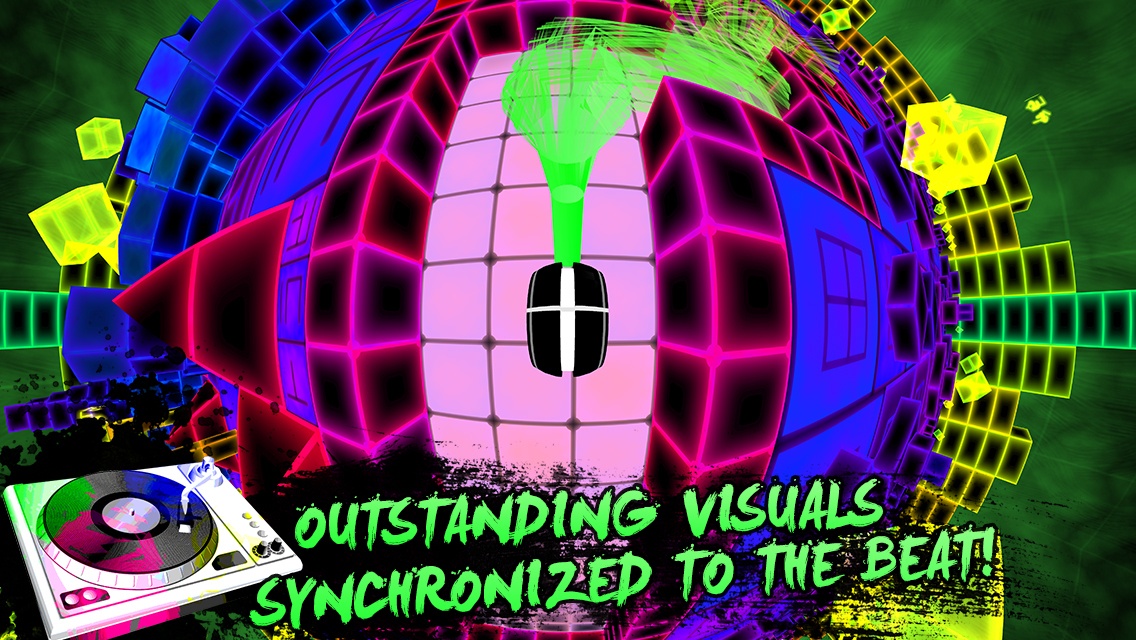 Endless running meets a techno beat. Does anybody even say techno anymore? Man, do I feel old.