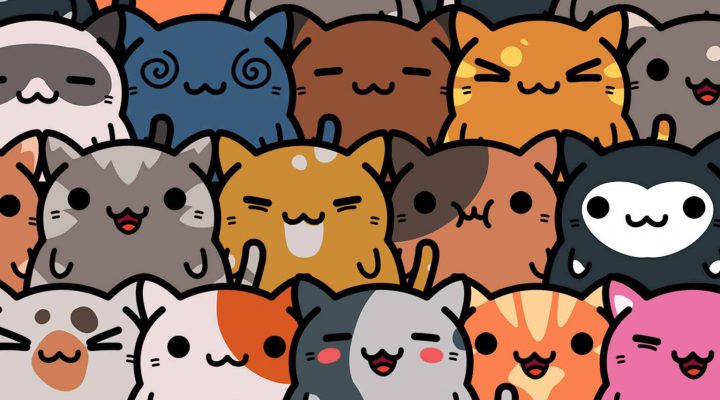 Cats, mice, dogs — this week’s new iPhone games roundup is a veritable pet shop of goodness. And if you don’t like your games cute and cuddly, you could always be a despot, or a D&D-style monster slayer.

If you need something new to play this week, we’re sure you’ll find your next game in the list below: 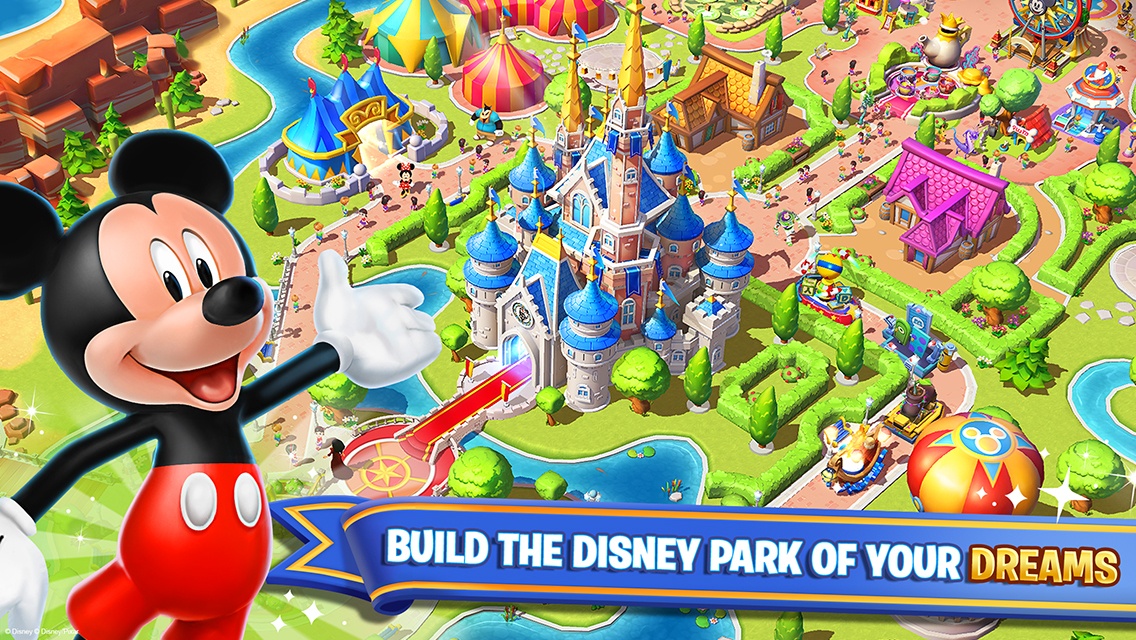 If you’re a fan of games like The Simpsons: Tapped Out and Marvel Avengers Academy, you’re going to want to start building your own  Disney theme park asap. Mickey needs your help, and if our initial experience is anything to go by, Disney Magic Kingdoms does a fantastic job of capturing the spirit of the characters on display.

The original Mimpi, released in 2013, was a gorgeous puzzle platformer that managed to frustrate and thrill in equal doses. But if the App Store description for its sequel is any indication, the developers may have toned down some of what gave cause for struggle the first time around. “Mimpi Dreams is a casual game, do not expect strong challenges, we want you to have fun and finish it.” 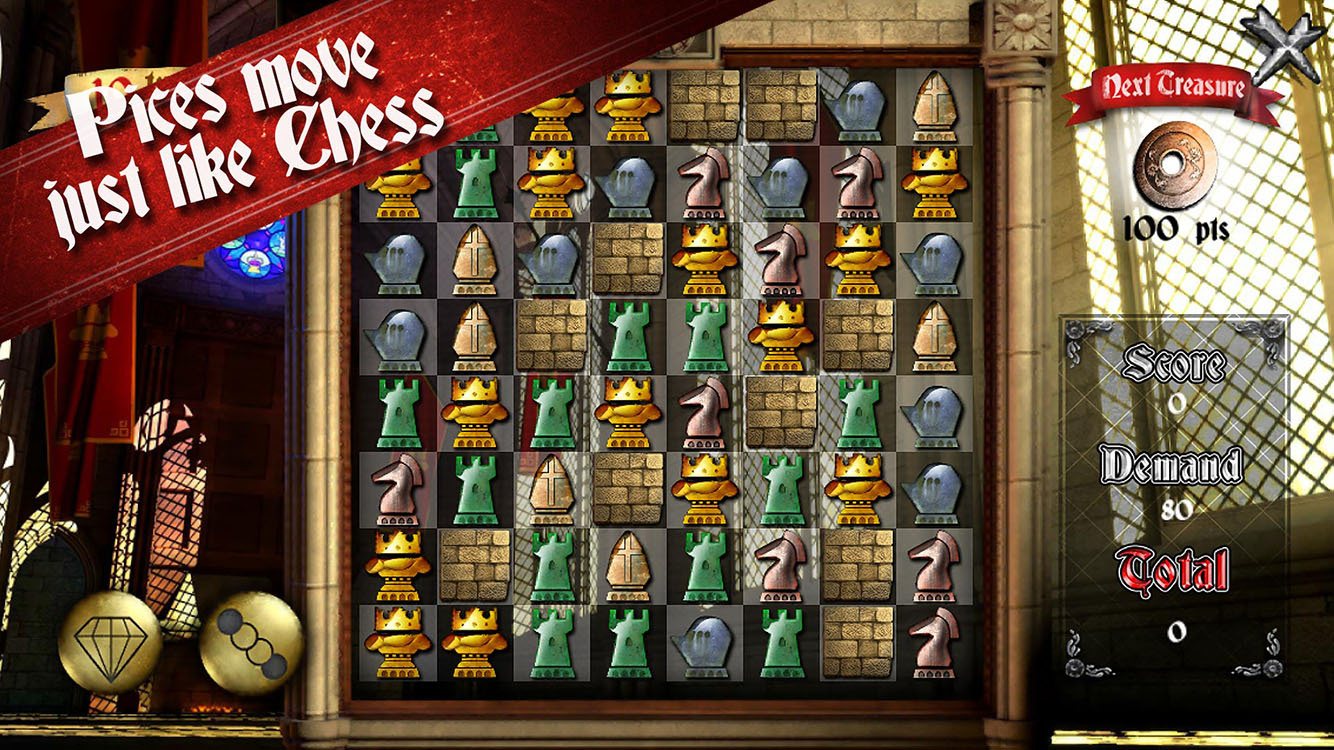 Match-3 gets mindful in Chesster: a matching game where the pieces can only move according to Chess rules. It’s an idea so clever that it’s hard to believe that it hasn’t been done before. Chess fans looking for a fresh challenge, consider your needs met. 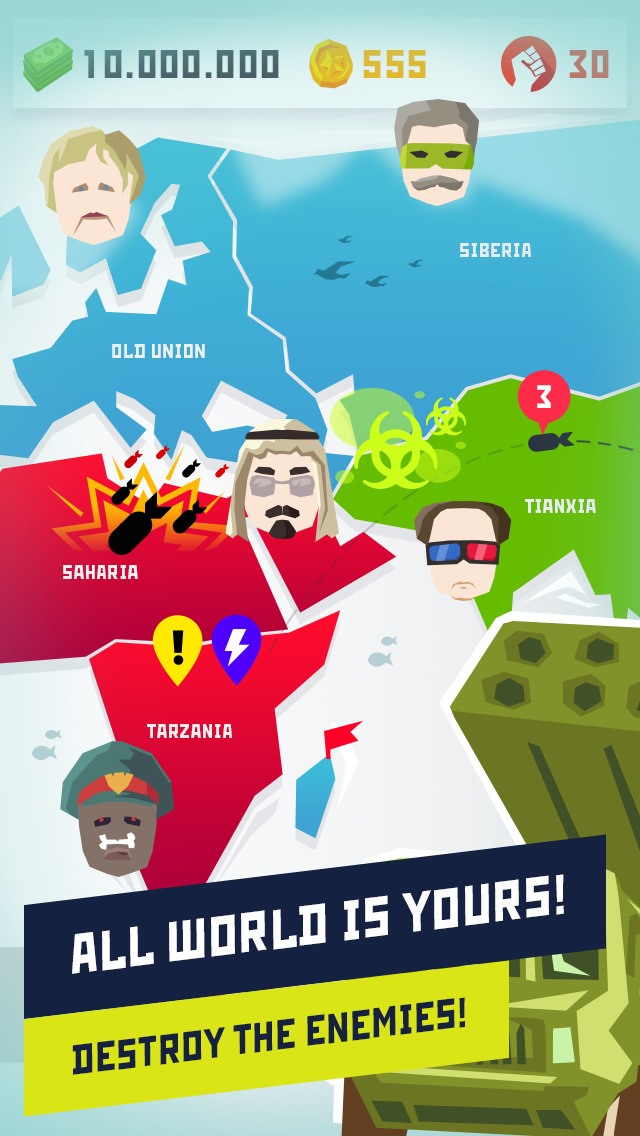 If you missed the original Dictator (which, admittedly, I did), the sequel has arrived to let you live out all of you megalomaniac fantasies of being an unopposable world leader. Form an army, make decisions, and squash revolutions before they start. 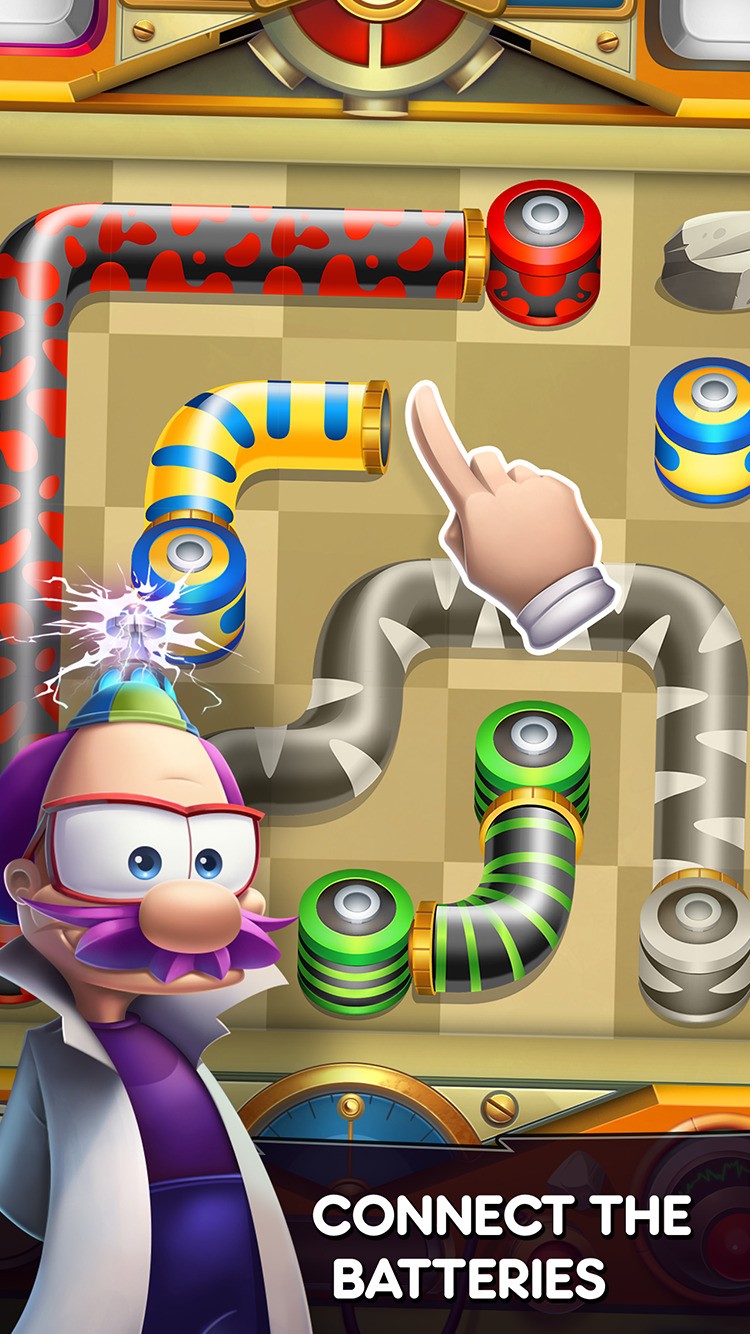 Puzzling games of connection are nothing new, but with a publisher like Kiloo involved, we’re hoping that Tesla Tubes will be something really special. Expect gadgets, bridges, bombs and more. They’re promising plenty here that should keep even seasoned puzzle vets on their toes. Let’s see if they deliver! 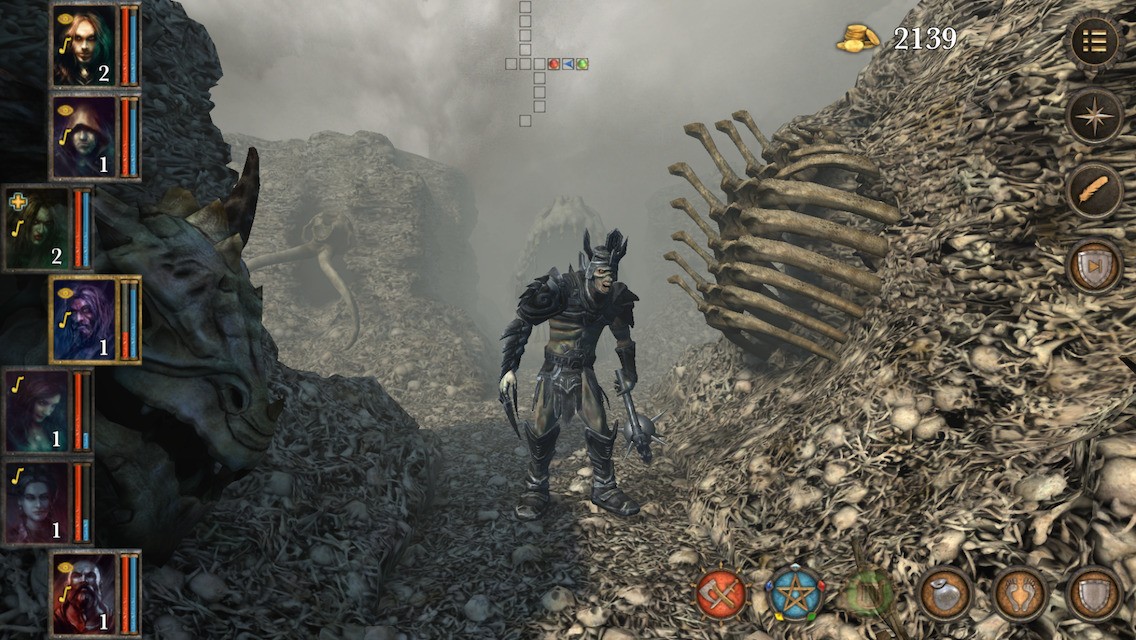 If you’re a fan of old school PC dungeon crawls — the type that had you turning left and right down corridors to face your inevitable doom — you may want to give 7 Mages a download this week. The game’s story is somewhere between Seven Samurai and Lord of the Rings, and promises control over multiple characters, and a magic type with a musical twist. 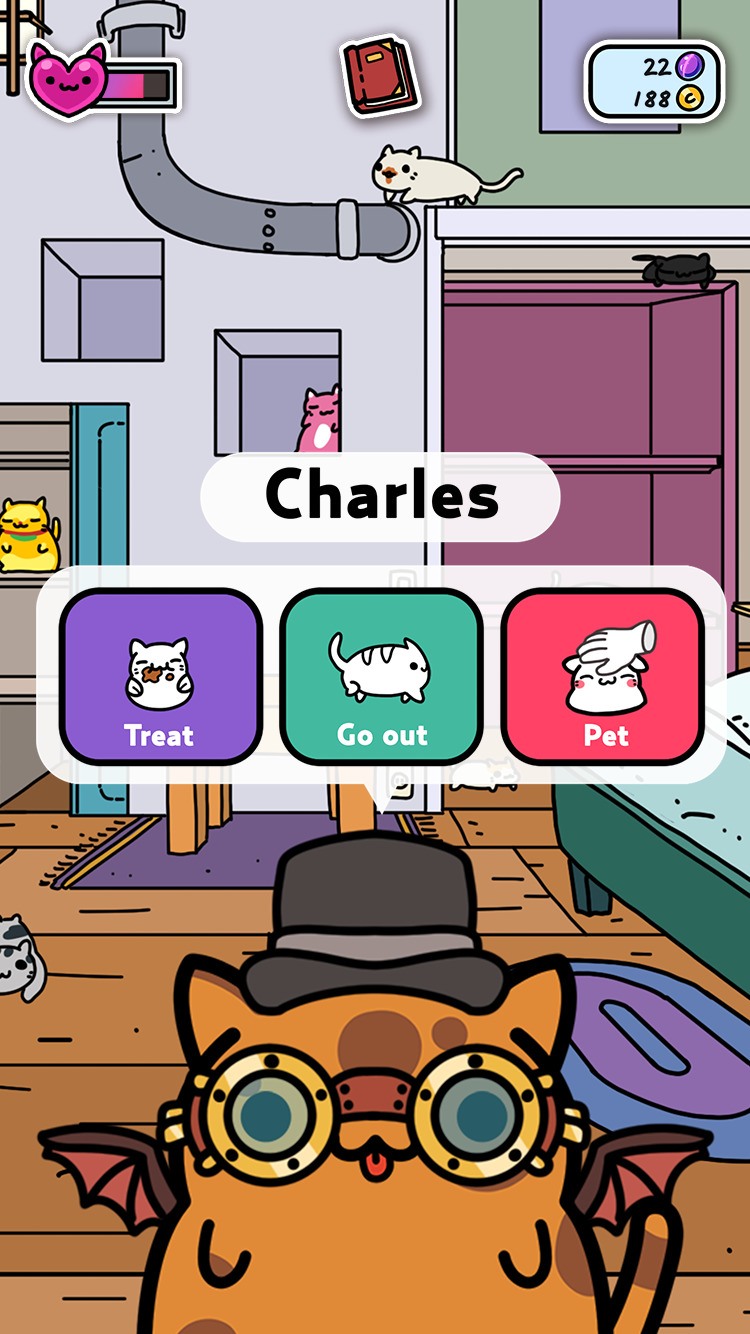 You’re still playing Neko Atsume. So are we. But maybe it’s time to add a new game into the mix? KleptoCats is a title that appears to be very much in the same vein as the popular Japanese cat collector. 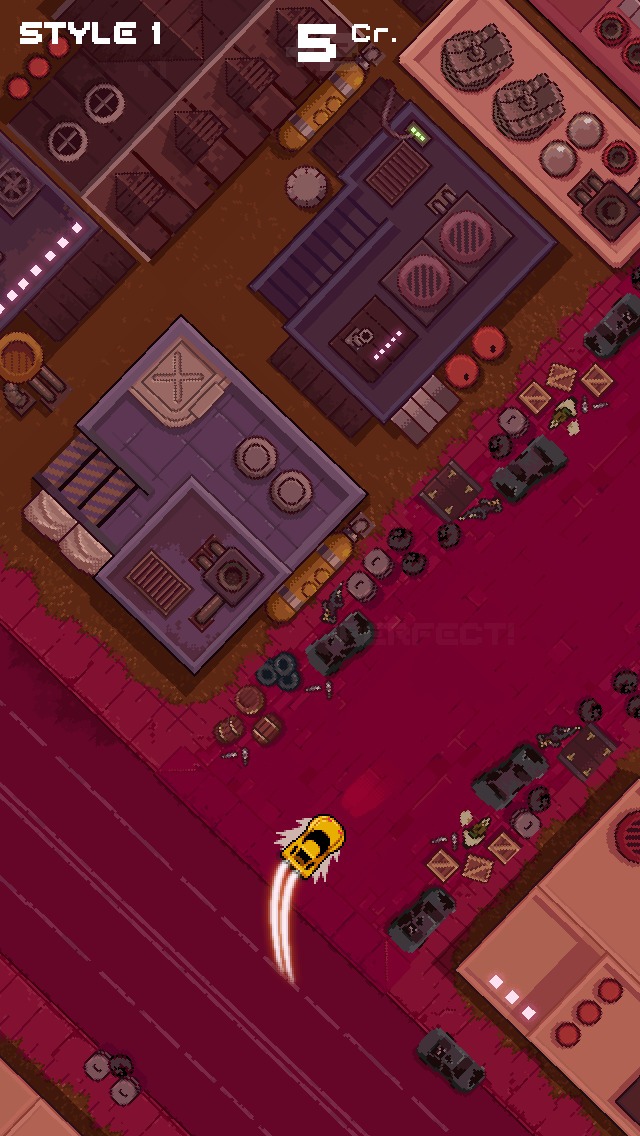 Thumb Drift, Handbrake Valet, and now Chrome Death — it seems like we can’t go a week lately without a cool little driving game with a one-touch mechanic. This time around you’ll be racing through the city, tapping to turn whenever you hit a dead end.

Tonight’s 4 New iOS Games You Need in Your Life

10 New iPhone Games You Need to Play This Week