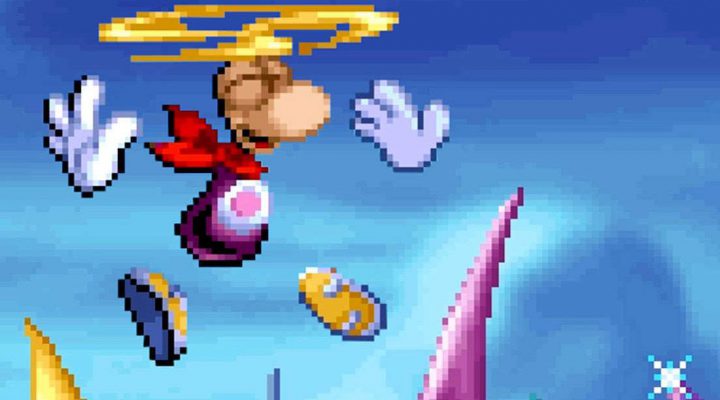 What at first glance looks like a quiet week gets a little louder the deeper you dig. Fans of celebrity games have (arguably) the biggest release since Kim Kardashian’s game, classic platforming fans see the revival of a fan favorite, and the developer of one of our all-time favorite mobile games is back with their second offering.

Did we miss your latest favorite? Be sure to let us know in the comments below! 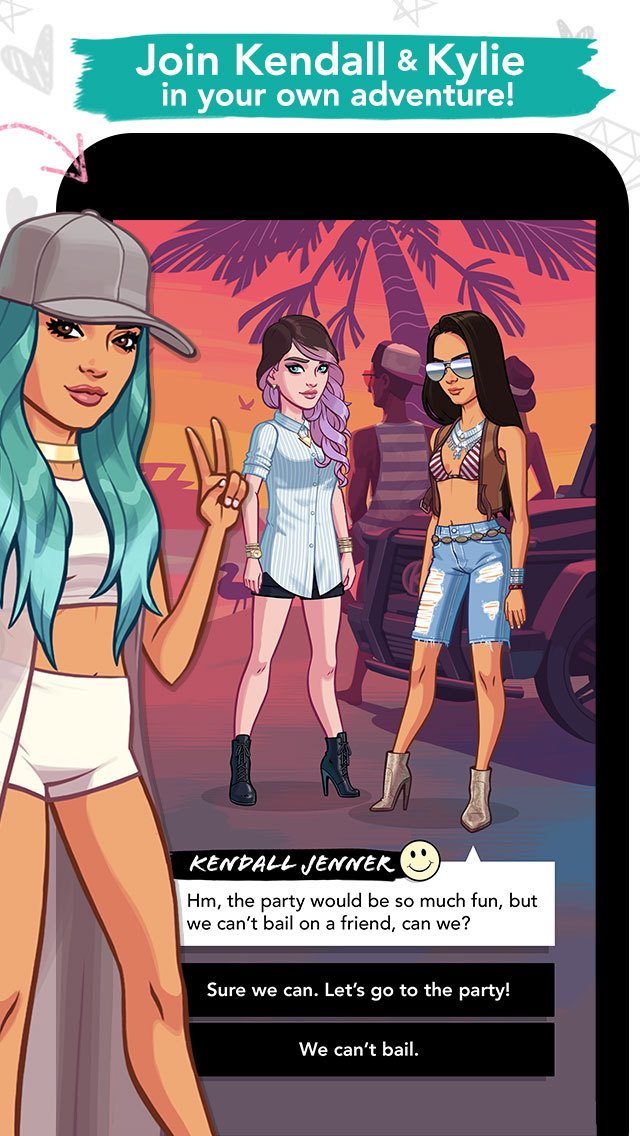 Glu have had a lot of celebrity games since they struck the big time with Kim Kardashian: Hollywood, but if they really want to repeat that success, maybe they just need to keep it in the family. Kim’s sisters Kendall and Kylie Jenner now have their own game of fashion and celebrity from the studio that put their bigger sibling on the mobile map. 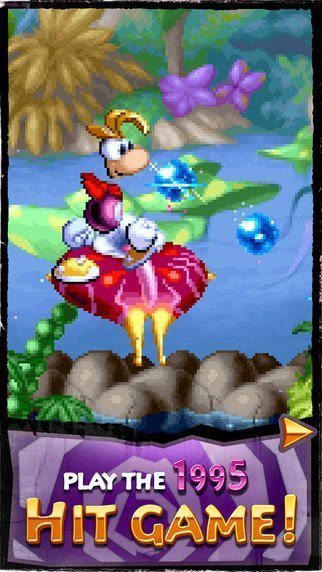 Ubisoft has had a string of mobile hits with Rayman that offered original content with a mobile-first design. While that’s very much appreciated, sometimes you just want to remember why you fell in love with Rayman in the first place. This week, the studio released his very first adventure from 1995 (complete with controller support). 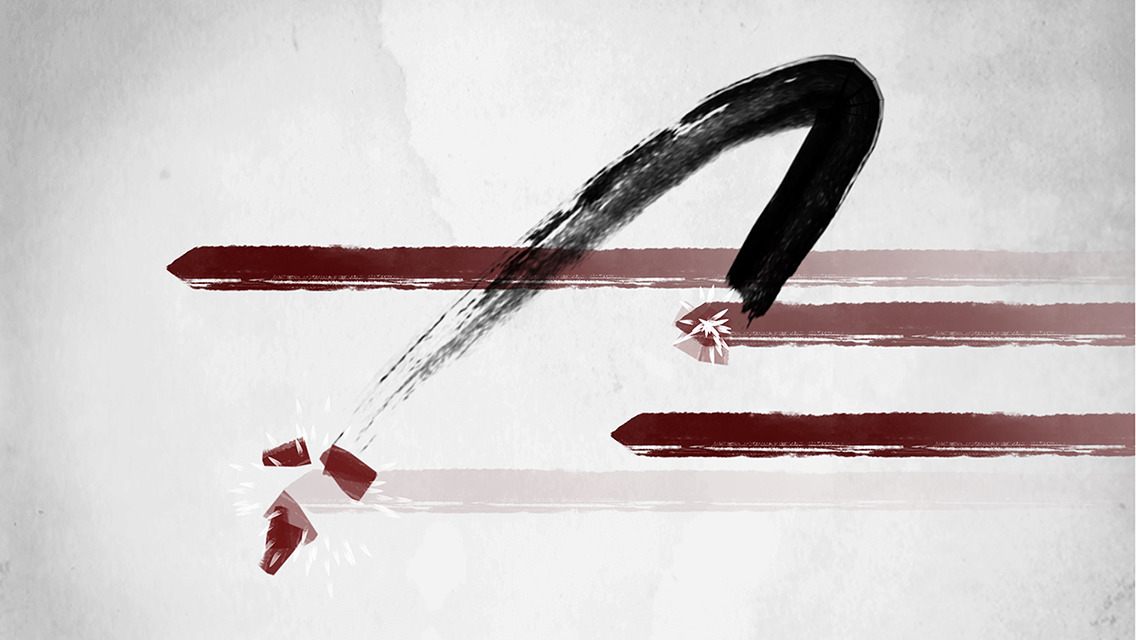 One of the best mobile games you’ve never played is A Ride into the Mountains. Its creator, Lee-Kuo Chen, is debuting his second mobile release today — a game of action and sword fighting with a clever use of touch screen gameplay and a thematically-appropriate art influence. 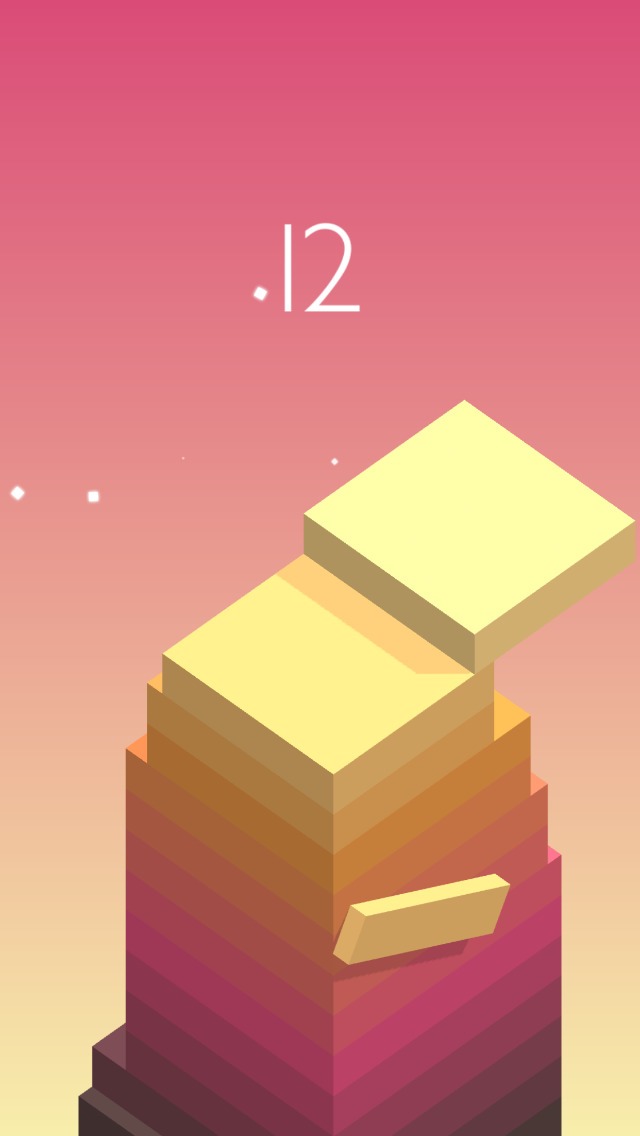 You know those stacking games at the arcade that tease you with the promise of a big prize, but end up draining your pockets and laughing in your face? Stack is like that, but prettier, in four directions, and with no prizes to speak of. 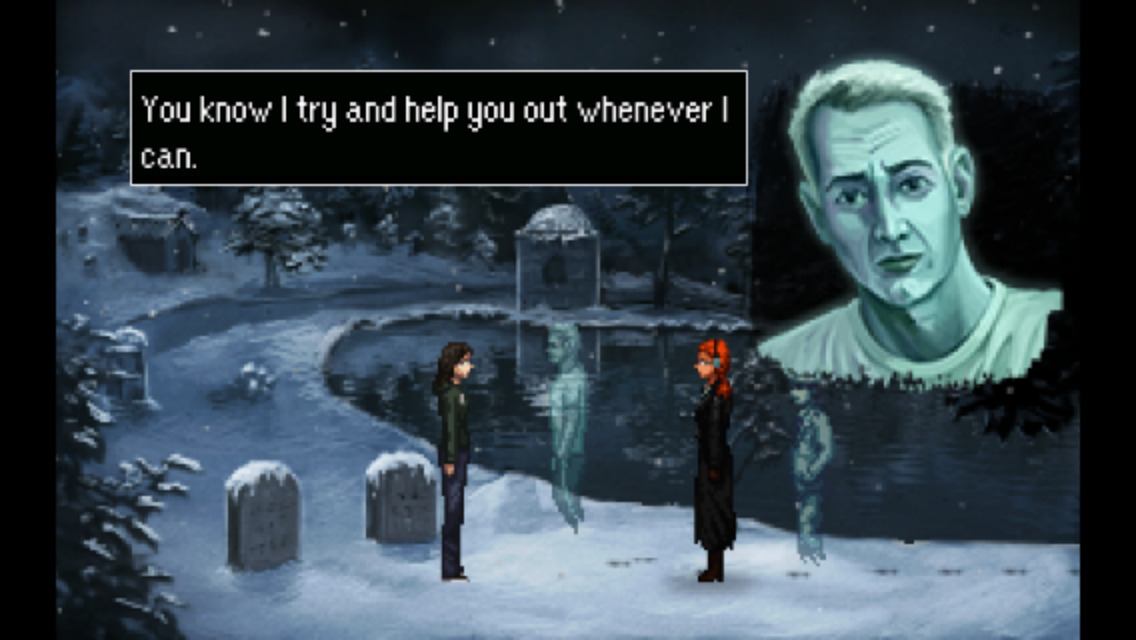 If you’re a fan of the Blackwell adventure game series and you’ve been keeping it mobile, you’ll want to pick up the latest (and final) installment. We reviewed the game during it’s 2014 PC debut, so if you’re curious about it, be sure to read what we put down. 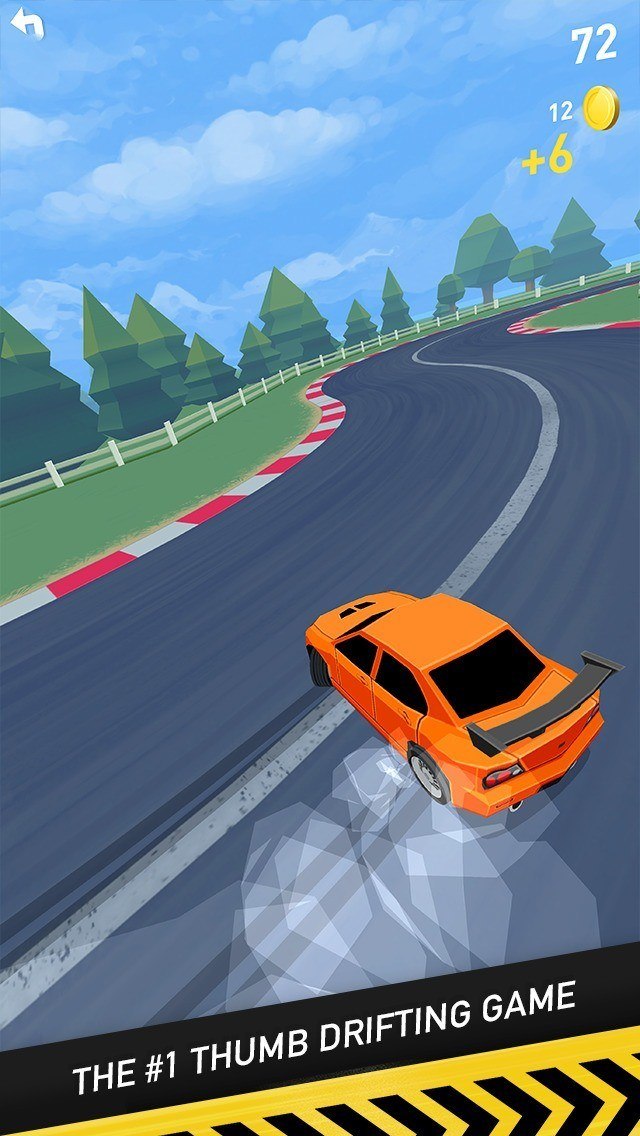 Racing games are all about mastering drift nowadays. If you need a little practice when you’re away from the latest AAA console racer, putting Thumb Drift in your pocket seems like it should be a fairly good option. 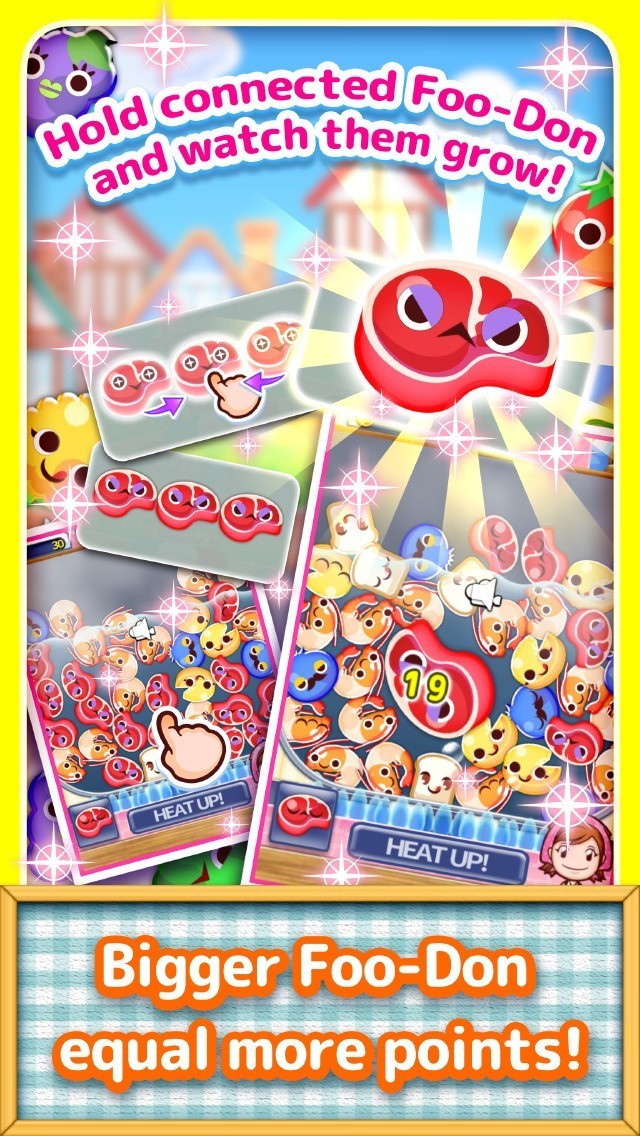 The latest Cooking Mama is here, and it’s …a puzzle game? Connect food to make it bigger. Sounds strange, but unique. The App Store could always use more games that fit that description. 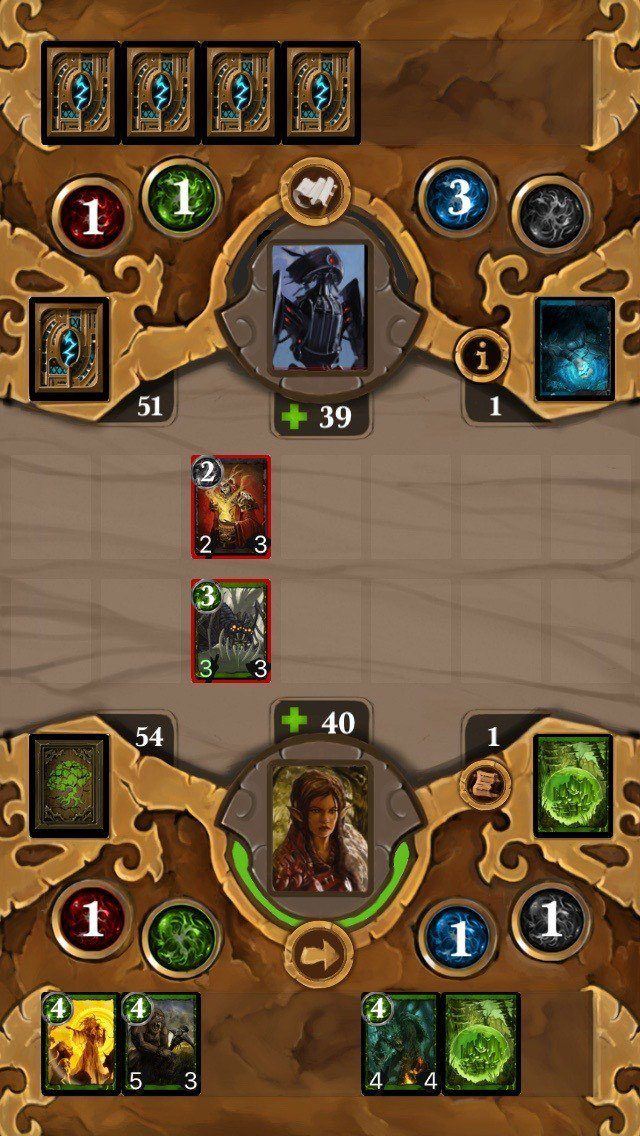 Have you ever wished your card games were a little more like an RPG? Lost Portals CCG is a card game of dungeon crawling, treasure collecting, and leveling your hero to gain new abilities.

8 New iOS Games You Need to Play This Week