7 New Mobile Games You Need to Play This Week 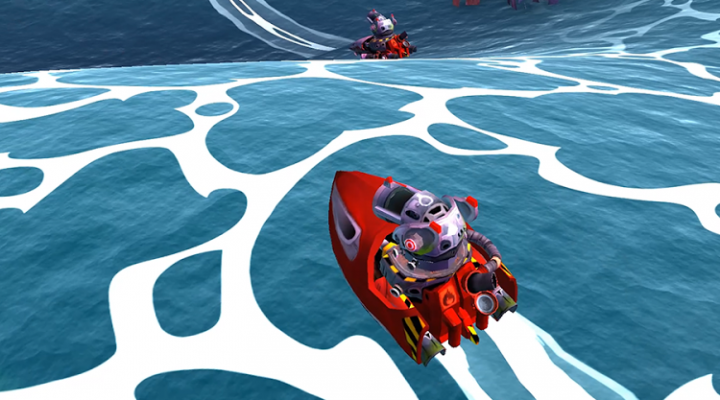 Happy Star Wars Day, and … what do you mean it’s not a “real” holiday? Have you met Star Wars fans? To paraphrase a famous internet-related quote used in a different context, it’s real to them, darn it.

While you’re celebrating May the 4th, you might want to consider some new mobile games. No, there aren’t any new Star Wars games on our list of seven this week, though Star Wars: Puzzle Droids came out recently enough that it probably still has that new game smell. And let’s face it, there are already Star Wars games of just about every genre and tone imaginable.

What is on the list are seven promising games that span a wide range of genres and run the gamut from large companies to small ones. That should be enough to find something you want to download for yourself as a holiday gift. 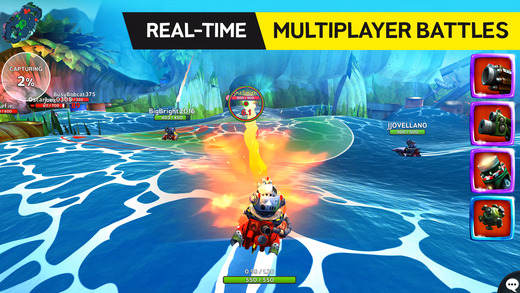 If you can imagine World of Tanks Blitz but with boats instead of tanks, you’ve got this intriguing new multiplayer game by Rovio just about right. Teams of players hit the bay to either wipe out the other team or capture a certain location on the map, and like the best of these types of games, going it alone is a good way to get yourself blown up … repeatedly. There are numerous weapons and crew members to unlock and upgrade, but the most interesting facet at all is that the namesake bay has real waves you have to account for while you battle. Well worth a try if you enjoy the thrill of PvP. 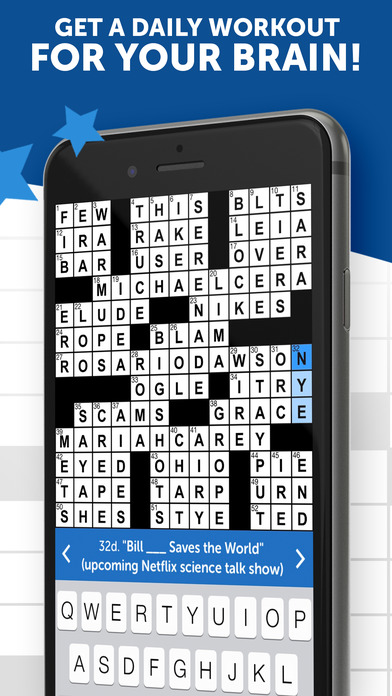 There’s a pretty good chance you can guess what this one is all about from the title alone. Crosswords With Friends presents a daily crossword puzzle each day with a different theme for each day of the week: Movie Monday, TV Tuesday, Wayback Wednesday and more. Zynga is touting the fact that two of the most decorated crossword editors around are in charge of the content, and there’s a flashy co-branding partnership with People magazine for the Sunday puzzles. There’s even some cross-title integration with Words With Friends that sounds pretty keen. 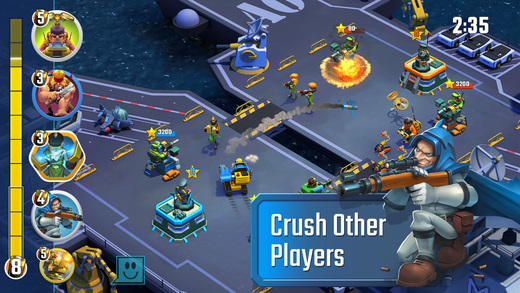 Star Wars fans like sequels (not prequels, so much), so this fits our original theme as the follow-up to the original Blitz Brigade. There’s a big difference though: the original was a shooter and this one is … well, not. It’s more of a build and battle affair as you use different troop types you unlock and then drop them at just the right times and places to turn the tide. So while it’s certainly possible it’ll be more of the moment than its predecessor, that’s not necessarily a bad thing for Rival Tactics since the popularity of these types of games has been proven many times over. 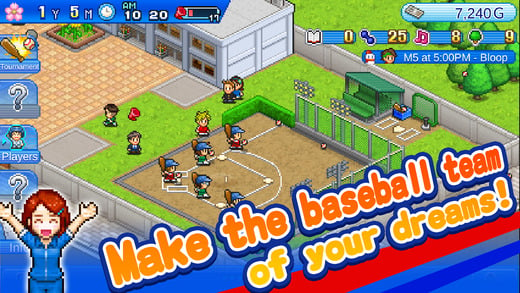 Just another baseball sim? Not quite, because this is a Kairosoft game. The idea here is that you’re taking your high school baseball team from a plucky but mostly talentless club squad and doing whatever it takes to make it one of the best teams around. Train players and get them better equipment to make that training more effective. Build dorms so that your best athletes are staying in the best conditions. Wait, is this a baseball boarding school of some sort? It’s Kairosoft, so who the heck knows, but this definitely appears to be right in the company’s wheelhouse.

Race for the Galaxy 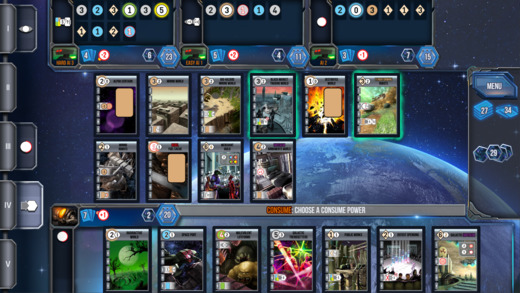 If you read Gamezebo regularly, you know that we love us some board game to mobile game translations when they’re done well. And if you didn’t know, now you do. Anyway, Race for the Galaxy might resemble that description, as it is indeed a popular tabletop game where you race (naturally) against other players to use technology and/or settlers to carve out a bigger part of the galaxy for yourself than your opponents. The cool gameplay feature is the choosing of phases in different orders that all play out when revealed, so trying to outwit and outguess your foes is a big part of the fun. 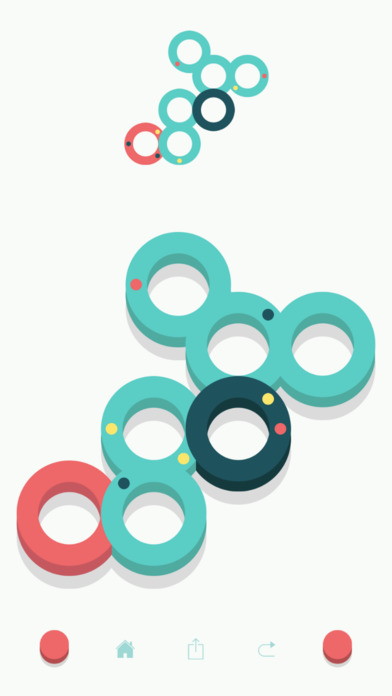 Who needs vowels? Not this new offering from The Frosty Pop Corps, that’s for sure. In line with its name, rvlvr is a puzzle game based on circles and a rotating mechanic that falls into the “simple to learn, difficult to master” category. With over 15,000 puzzle combinations, there’s definitely no lack of content, and a “progressive difficulty system” means that you should never get to the point that you’ve got it all down. Unless you’re a super genius or something, in which case you should spend less time playing mobile games and more time solving the world’s problems. Please and thank you. 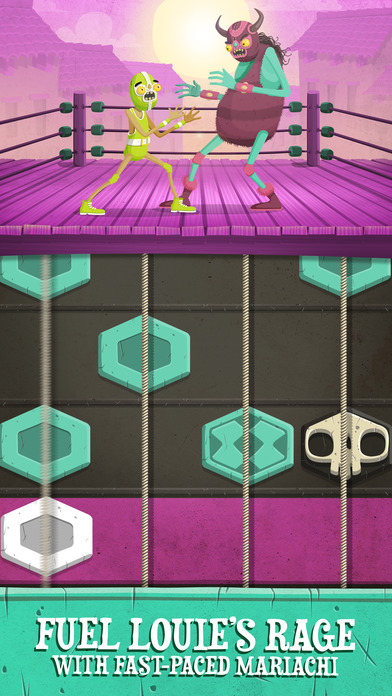 “Louie Loucha! Oh no, we gotta go” Alright, that’s horrible, and it’s only because nearing the end of the list makes us a little punchy sometimes. Louie Lucha offers the seemingly strange and yet very workable mashup of Guitar Hero-style rhythm gameplay and lucha libre. If you can keep up with the mariachi music, you can handle much bigger opponents between the ropes. Honest. Two different game modes and a bunch of colorful characters make this one extremely fun-looking, and that’s what we ask for in our new mobile games most of all.