7 New iPhone Games You Should Be Playing This Week 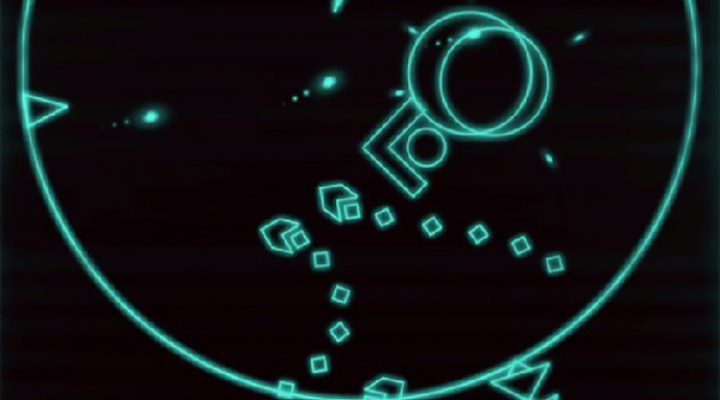 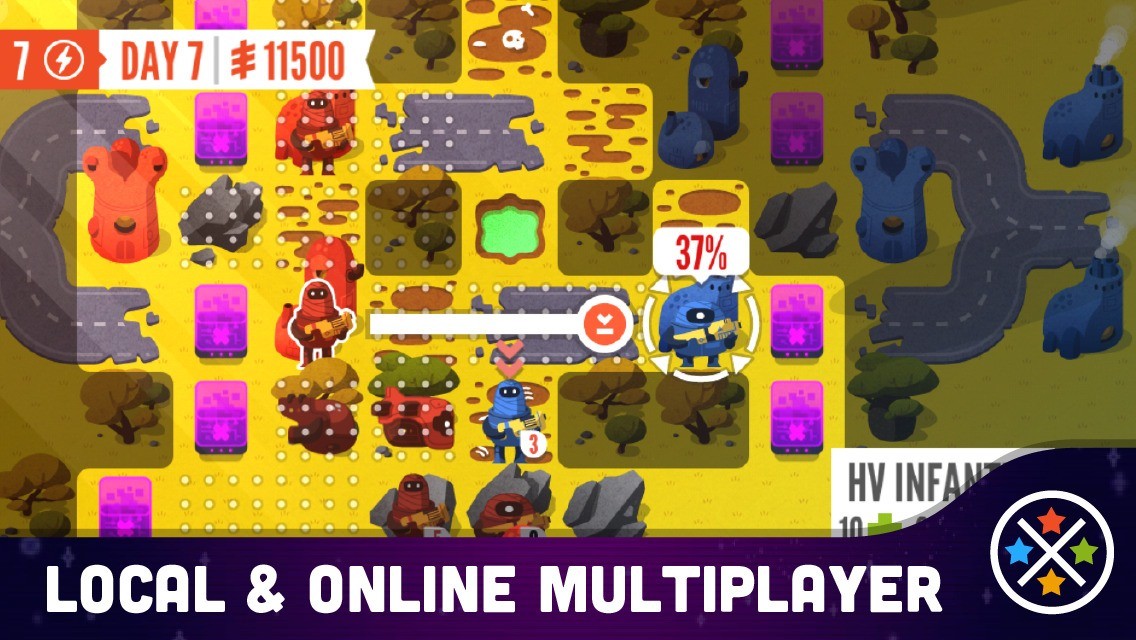 We’ve talked about WarBits before here at Gamezebo, so we’re going to keep today’s point nice and simple: if you’re a fan of Advance Wars, buy this. 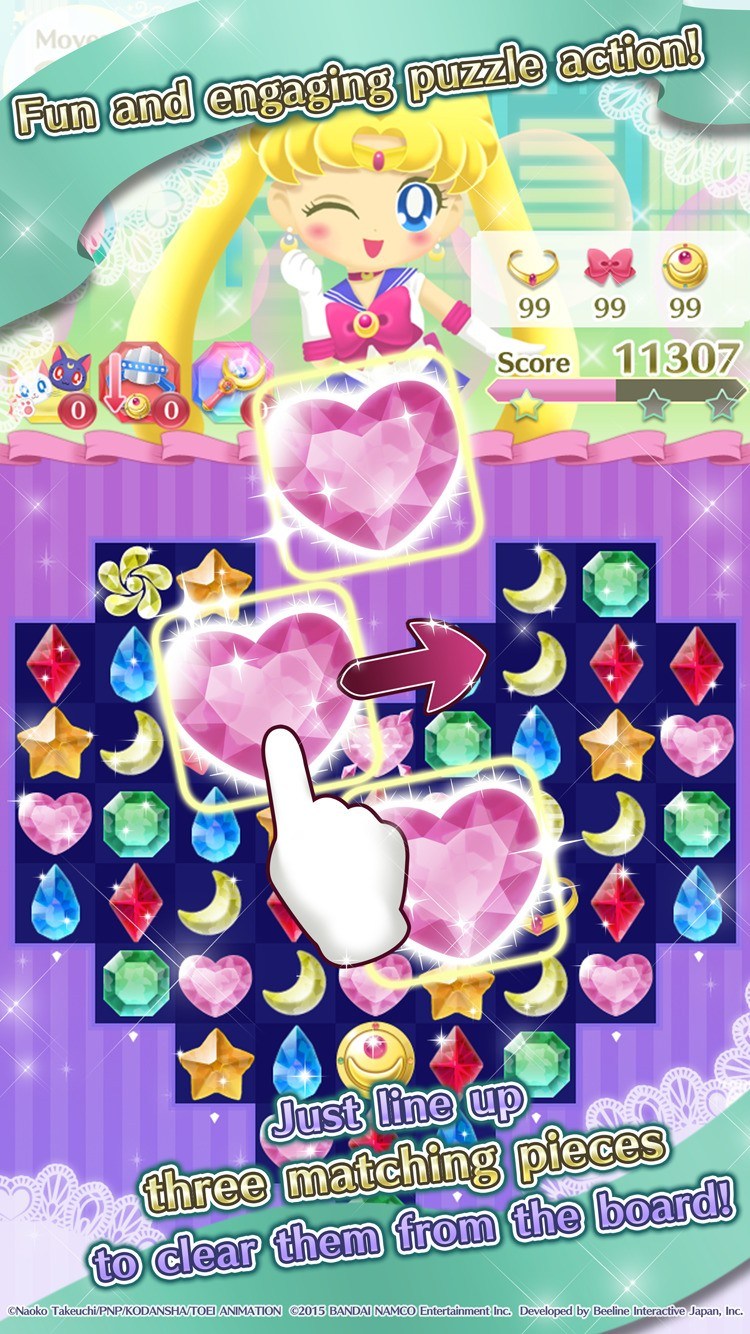 For all of the licensed games on the App Store, it’s surprising that we’ve yet to see a Sailor Moon game. Today that dry spell comes to an end with Sailor Moon Drops, a match-3 starring chibi versions of your favorite anime superhero team. 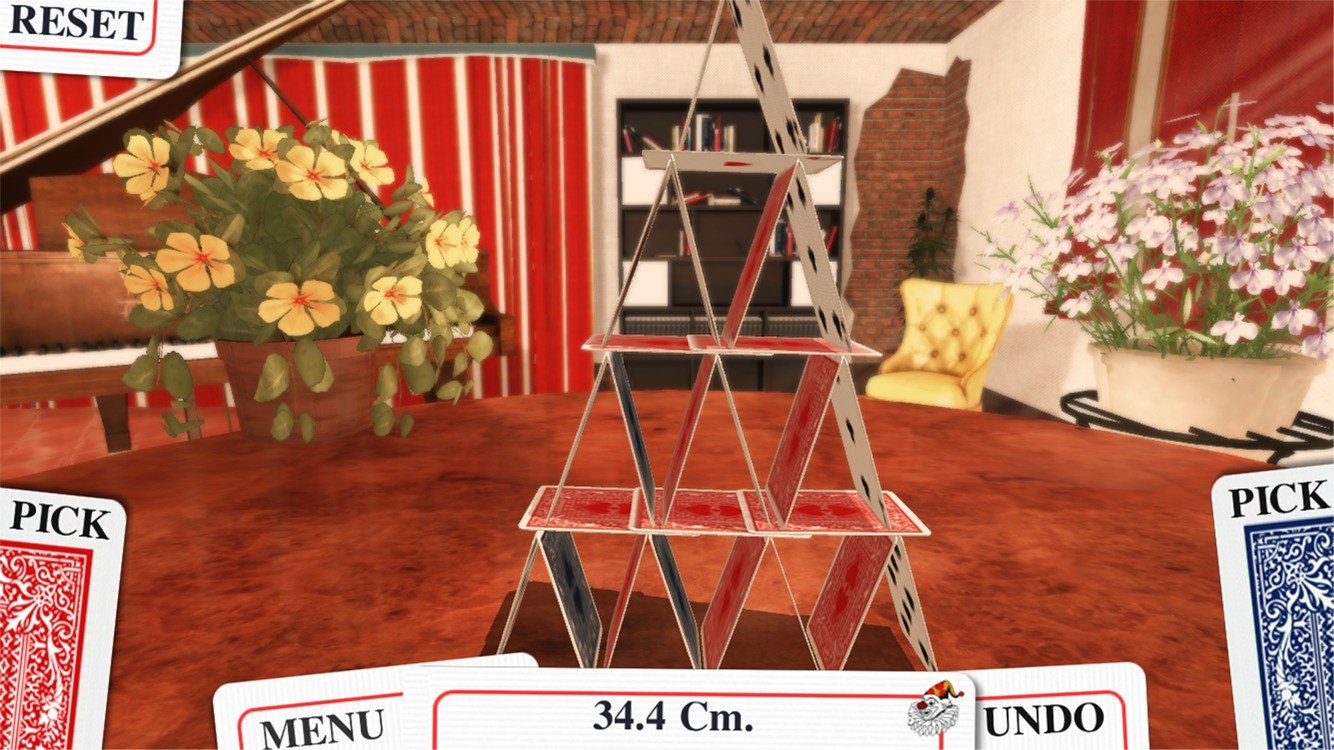 Considering how many card games are on the App Store, I’m happy to file Castle of Cards under “why didn’t anyone think of this before?” Take a deck of 52 cards and built as big a house as you can without it falling down. Let’s just hope this is easier to do than in real life. 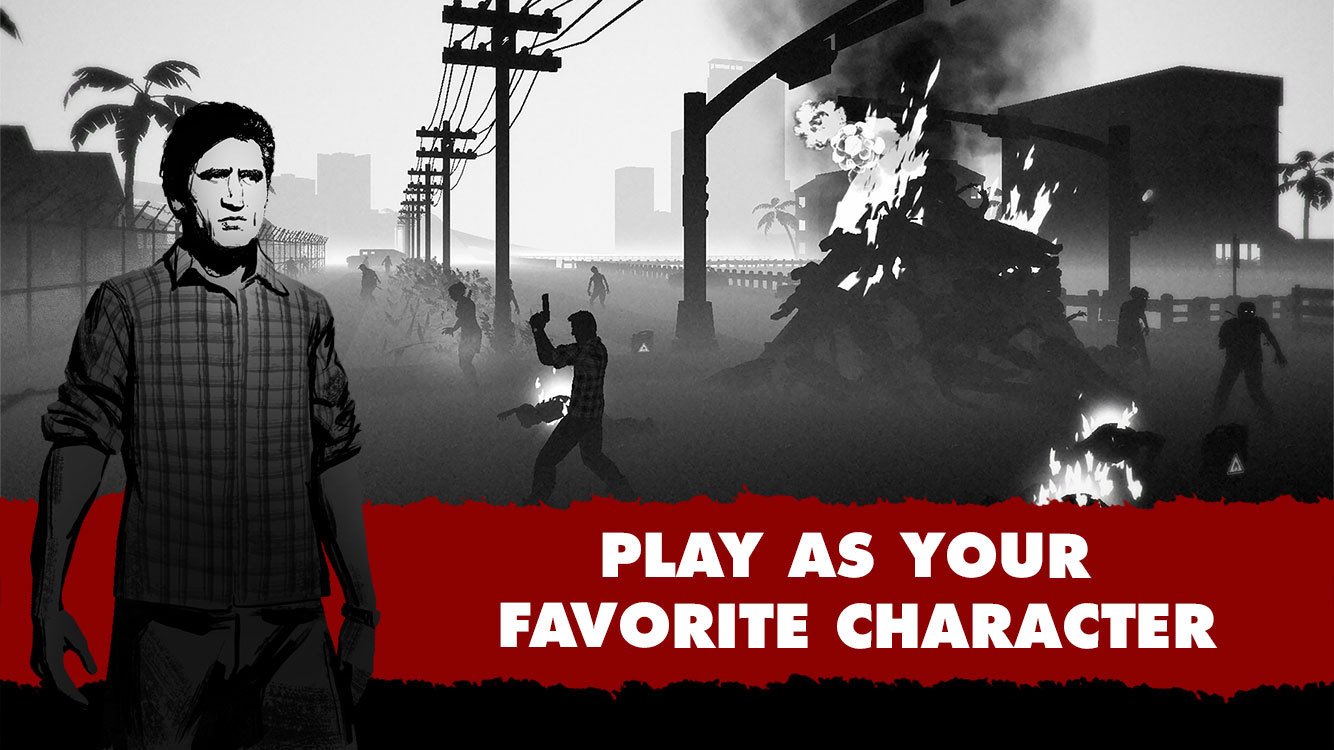 There are plenty of Walking Dead games on the App Store, but until now, none have been about their West Coast spin-off. Enjoy sidescrolling running and survival-style gunning in the lastest runner to hit the App Store. 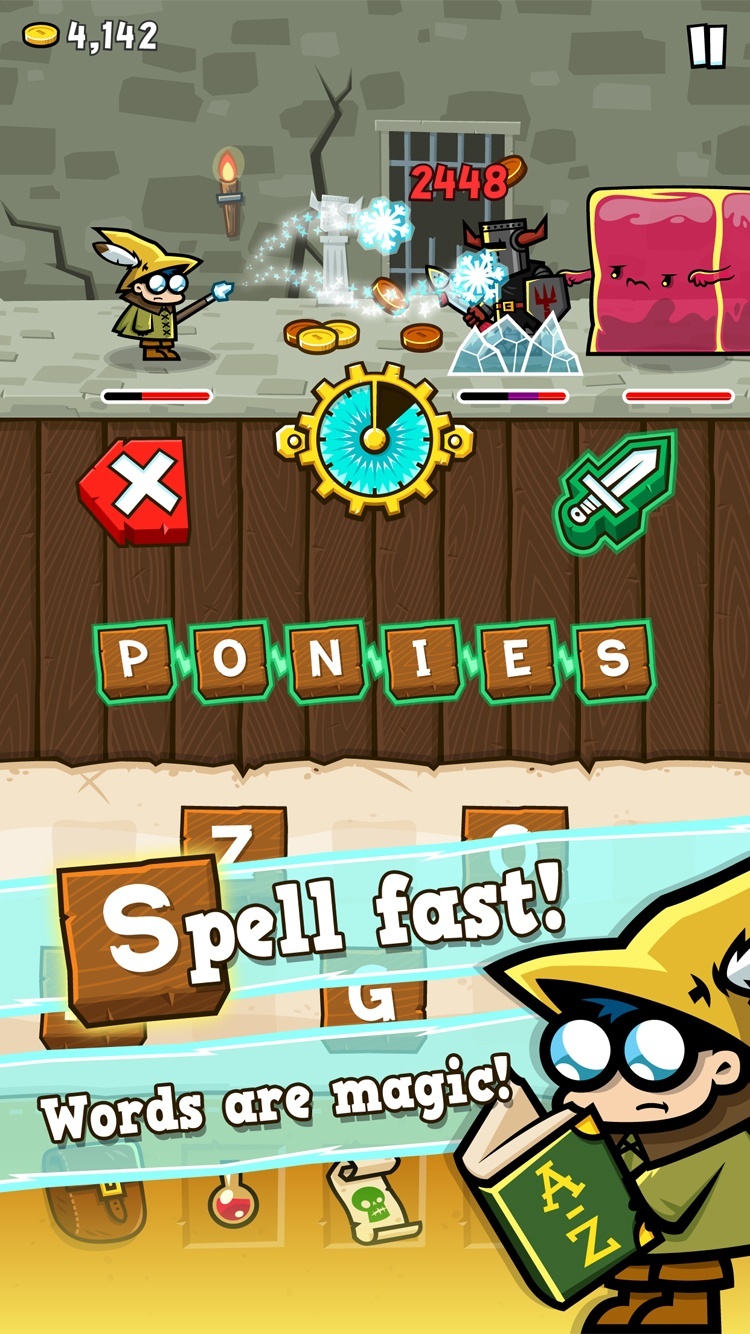 Spelling that powers up spells? Spellspire is a new word game that also doubles as an action RPG. Do battle in dungeons with the power of words. The pen is mightier than the sword, after all. 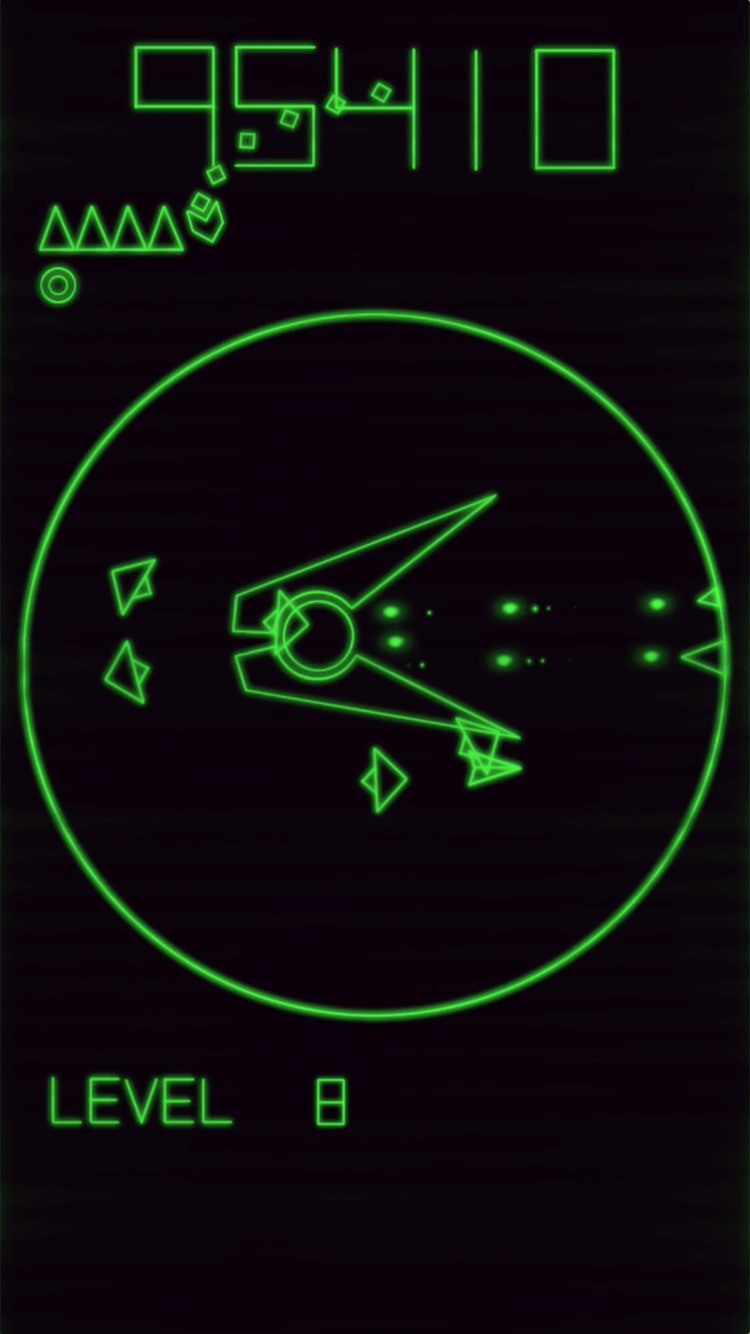 Stay on the outside of the circle and keep shooting towards the middle. With an old school vector-style visual approach, Vectradius looks like a little lost slice of 1982 arcade heaven. 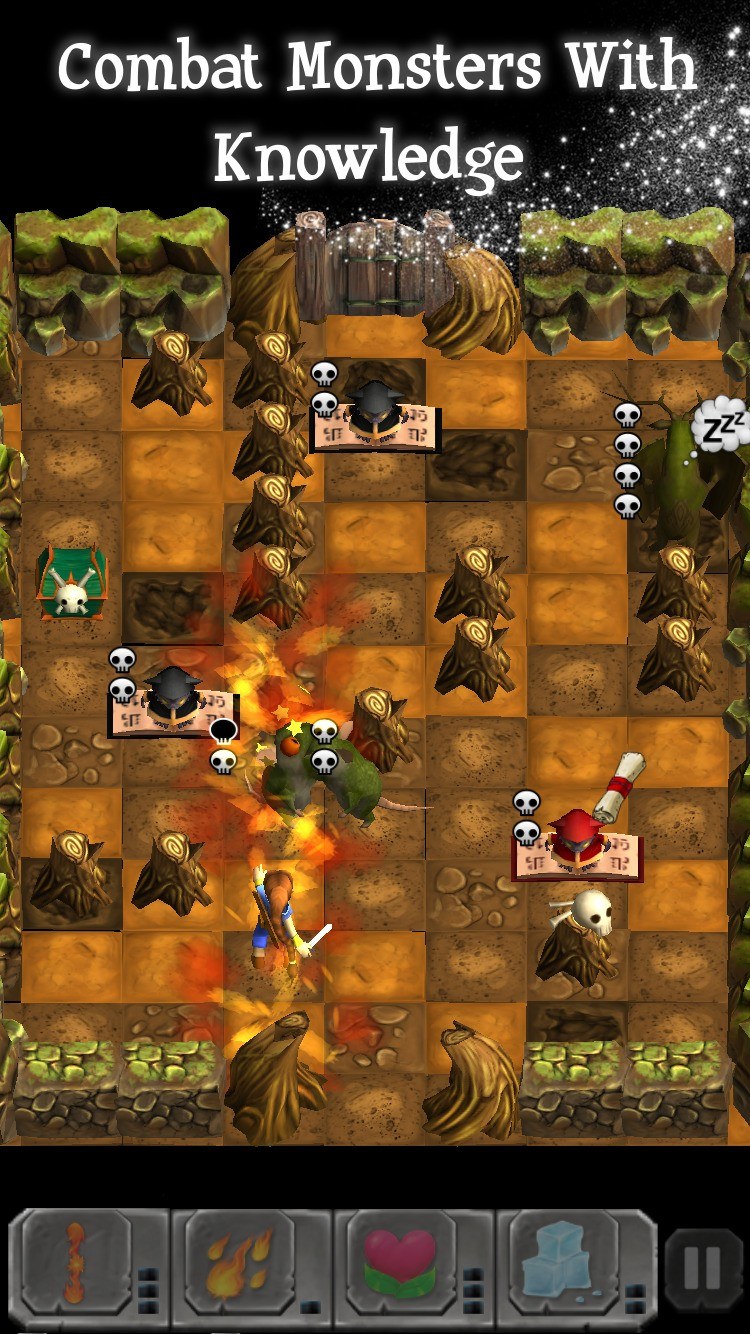 A mix of trivia and dungeon crawling, Dungenious is looks to take a new quiz-based approach to exploration and role-playing. If you’re a trivia fan who likes something a little outside of the box, Dungenious seems like it could be an excellent addition to your playlist this week.

The Best Mobile Games of March 2016