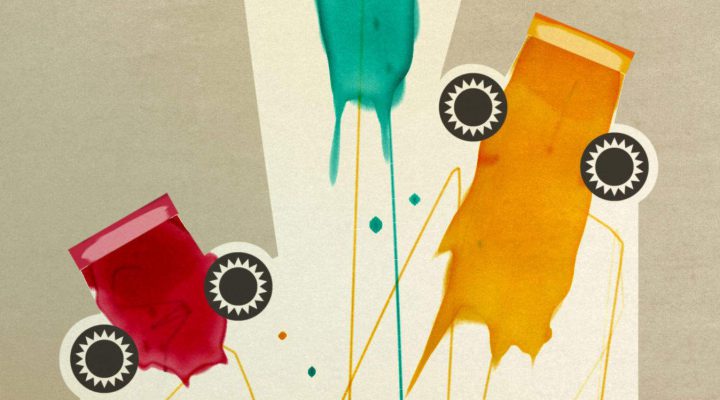 If your gaming life extends beyond your phone and into your living room, there’s a very good chance you’ll be playing either Battleborn or Uncharted 4 this month — but did you know you could extend both journeys to your favorite touch screen device? In surprise launches, both 2K Games and PlayStation Mobile extended these huge brands into mobile games this week — both of which can unlock exclusive content for their console counterparts.

And if you’re not a console gamer, don’t worry: there’s still plenty in this week’s roundup that’s well worth a play. 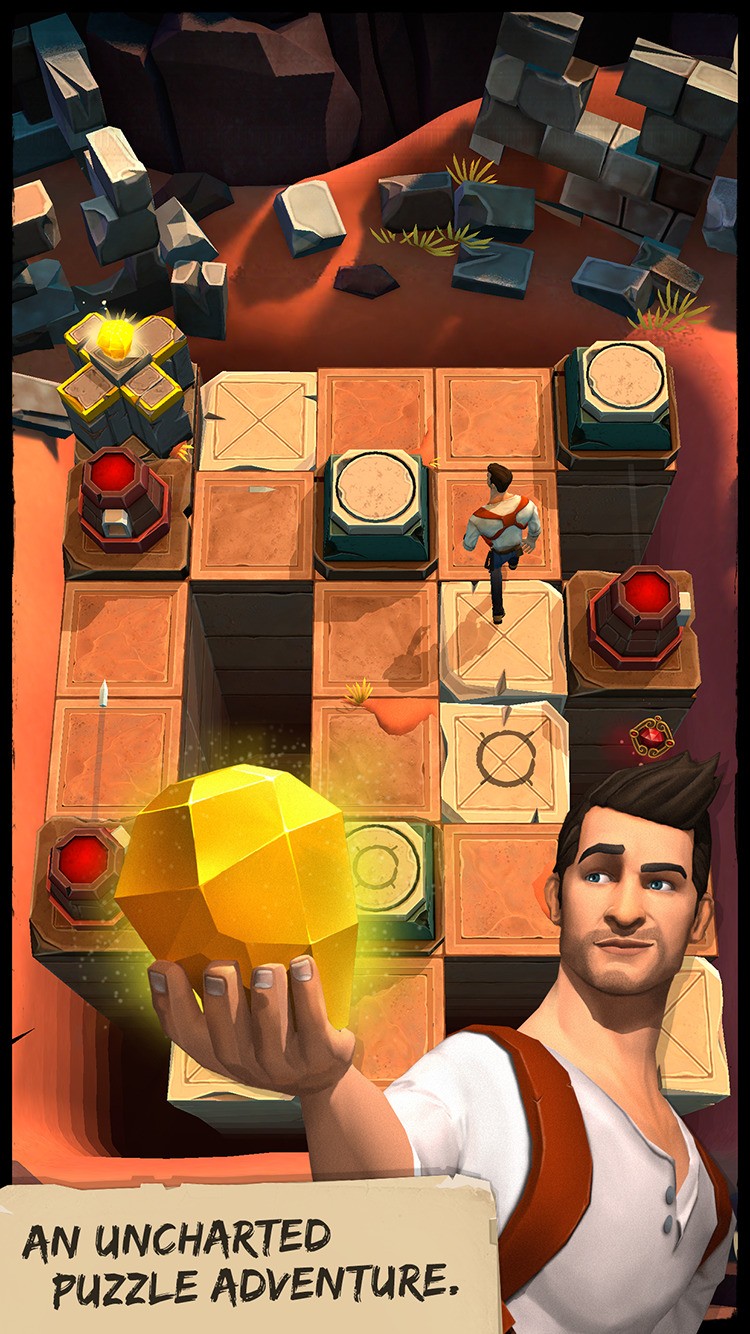 Uncharted 4: A Thief’s End is all set to launch on May 10th, and the early reviews are glowing — so why not treat yourself to an early taste of Nathan Drake’s return? Uncharted: Fortune Hunter is a top-down puzzle game of treasure-hunting adventure. Not only does it offer fun in its own right, but if you’re really lucky, you can unlock content for the multiplayer portion of Uncharted 4. 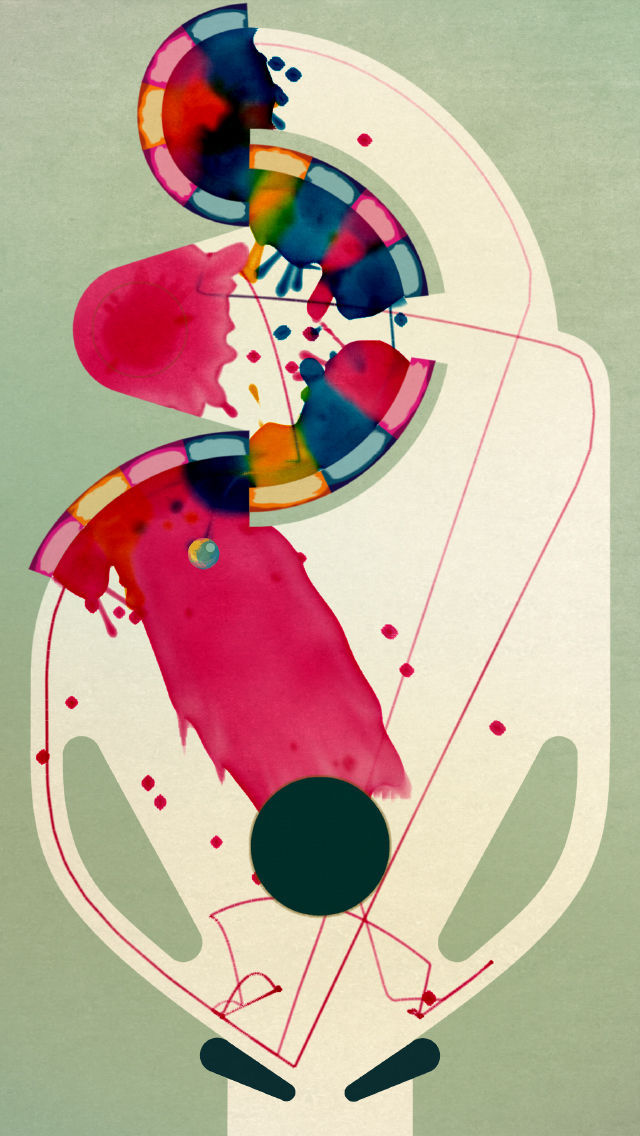 If we were to make a shortlist of game developers who define the word “style,” Lumino City creator State of Play Games would be near the top. Their latest game is a mobile twist on pinball that embraces paints over bumpers. 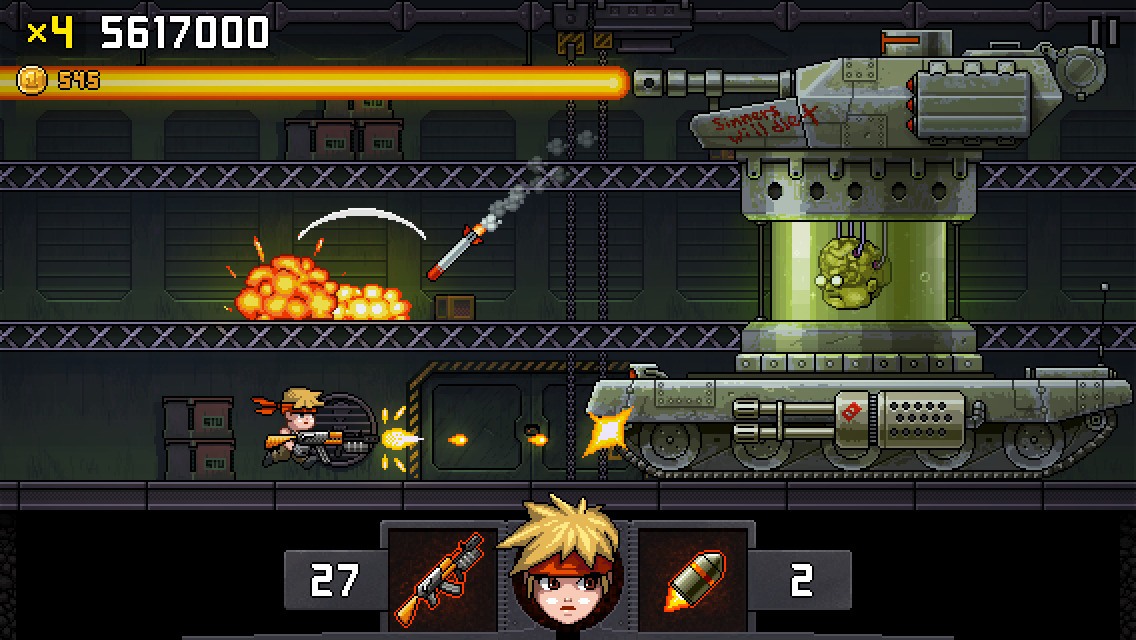 I don’t think anyone has thought to make a Metal Slug endless runner yet, and thanks to Joan Mad Run, they don’t need to. The game seems inspired by the action and style of the classic military platformer, but infuses it with a fast-paced endless runner mechanic. 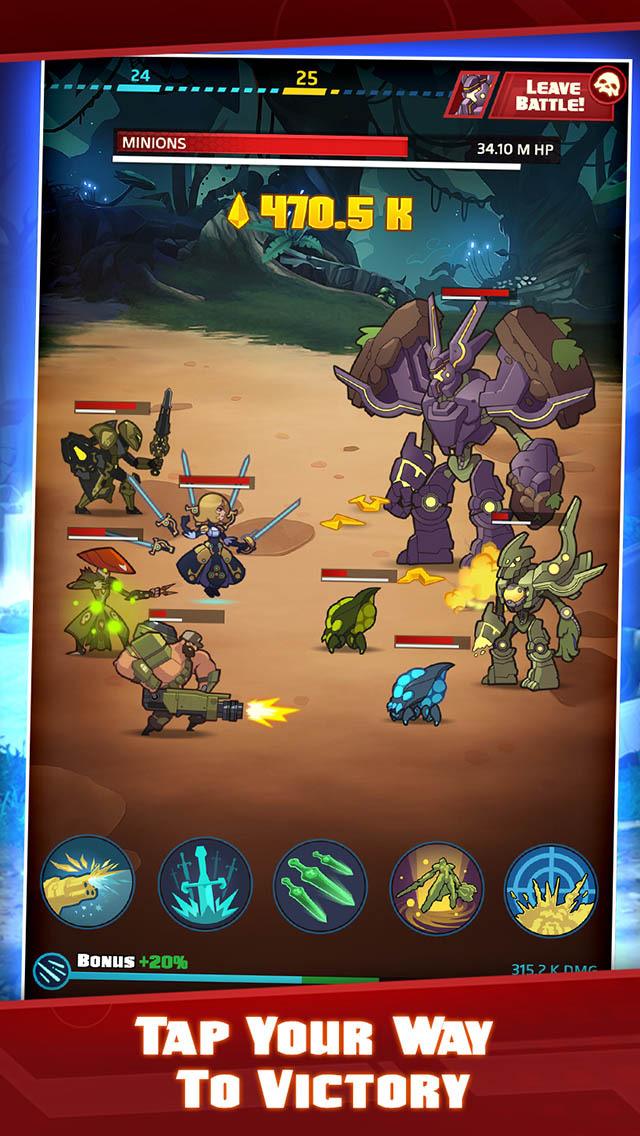 One of the biggest console releases of the year gets a little smaller in Battleborn Tap, an idle clicker game that acts as a companion piece to Gearbox Software’s larger team-based action-fest. BONUS: if you happen to be playing the console version of Battleborn, the mobile game will let you unlock “exclusive rewards.” 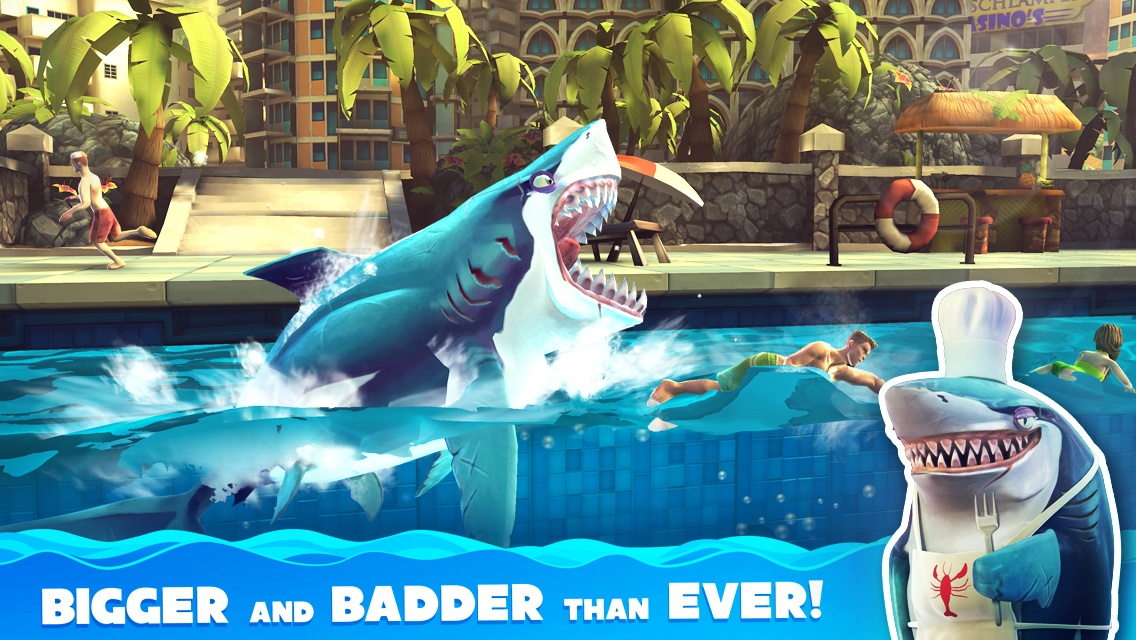 Everybody has to eat — even sharks. It just so happens that people are a tasty treat that can’t be beat, and those silly little meatbags just can’t stay out of the water. The latest game in the popular Hungry Shark series takes familiar gameplay and ups the ante with a gorgeous new 3D modeled art style. 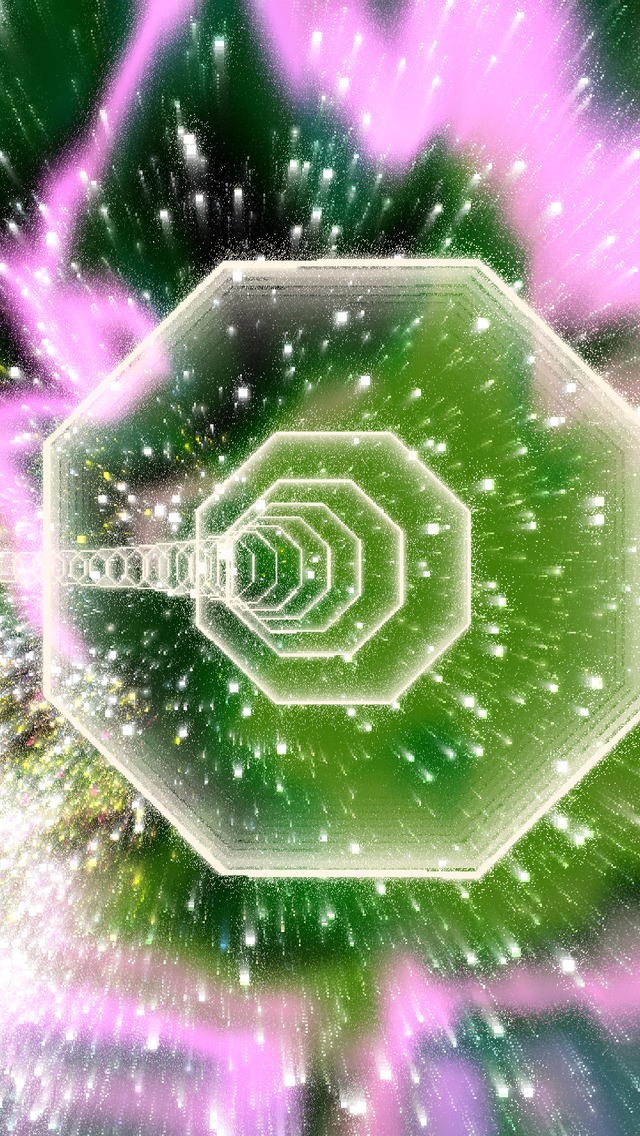 From Ian McLarty, the creator of Boson X, comes a game of cosmic survival. Players will attempt to pilot a starship through a black hole using their retro-thrusters and a rapidly-depleting supply of fuel. 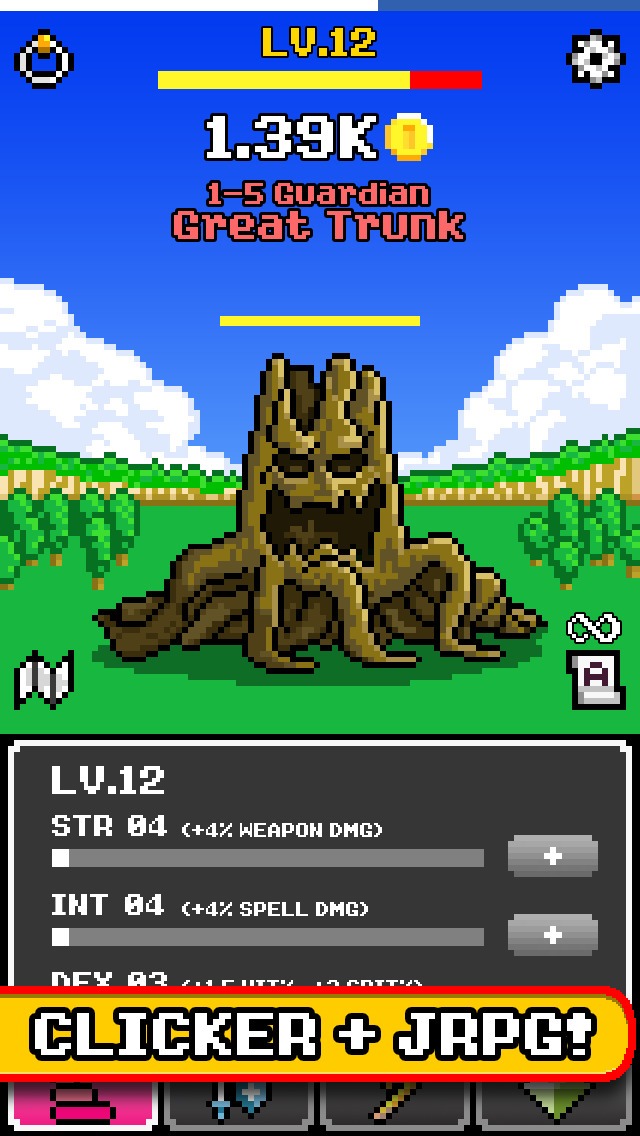 Clicker RPGs really are a niche within a niche, but as Clicker Heroes proved, they can sure be popular. Final Meteor takes the idea of idle clicker dungeon crawling and gives it a glossy coat of 16-bit JRPG goodness.

7 New iOS Games to Check Out This Week