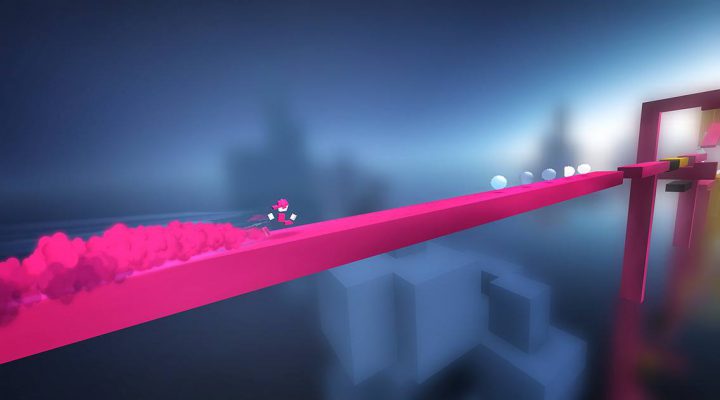 So much Disney on the App Store this week, folks. Not one, but TWO hotly anticipated releases from the House of Mouse have arrived.

And if you don’t like Disney? Don’t sweat it. There’s some great stuff in here for you too. 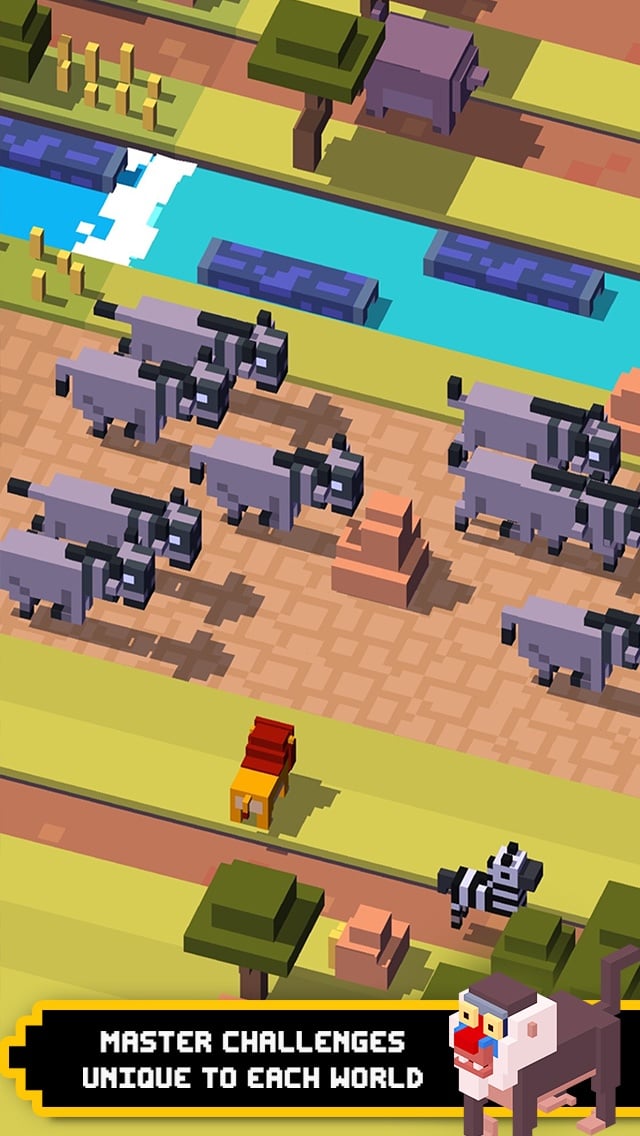 When Disney came knocking on Hipster Whale’s door, they could have just shrugged and added more characters to their already massive Crossy Road stable. But they didn’t. Instead, they made a spin-off that delightfully fresh, with different hazards and obstacles, and more Disney characters than you can shake a warthog at. Read our full review, or learn how to unlock every character here. 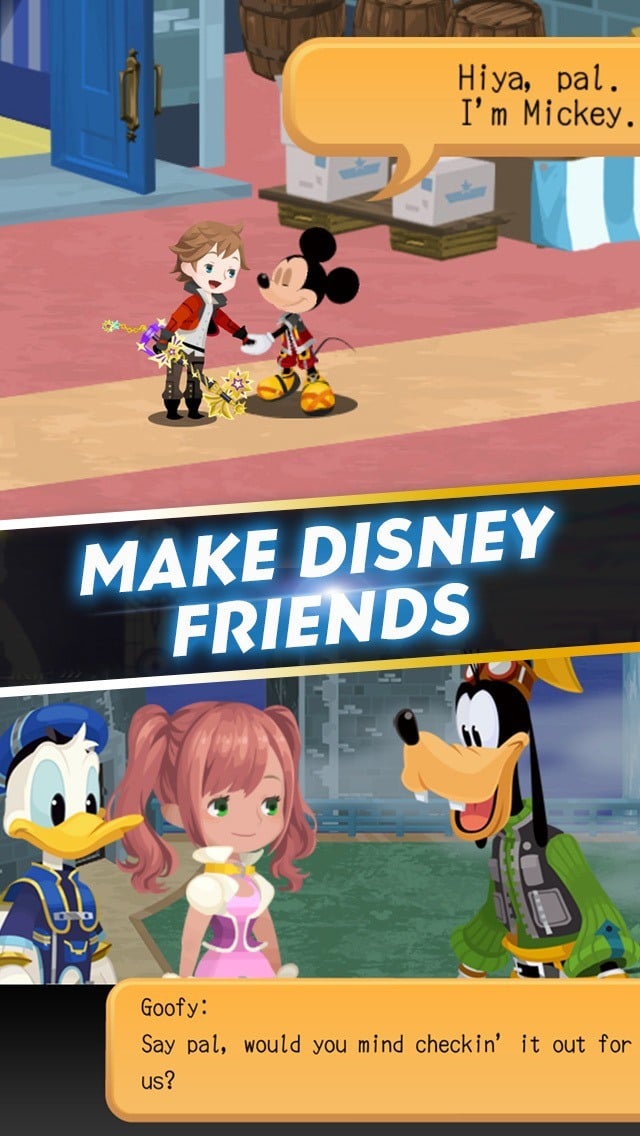 It’s a double dose of Disney this week! If you’re looking for something with a little more narrative than Disney Crossy Road, you’ll want to take Kingdom Hearts Unchained χ out for a stroll. It’s the latest entry in the Kingdom Hearts series (keep waiting for KH3, fans!), and the first made exclusive for your smartphone. 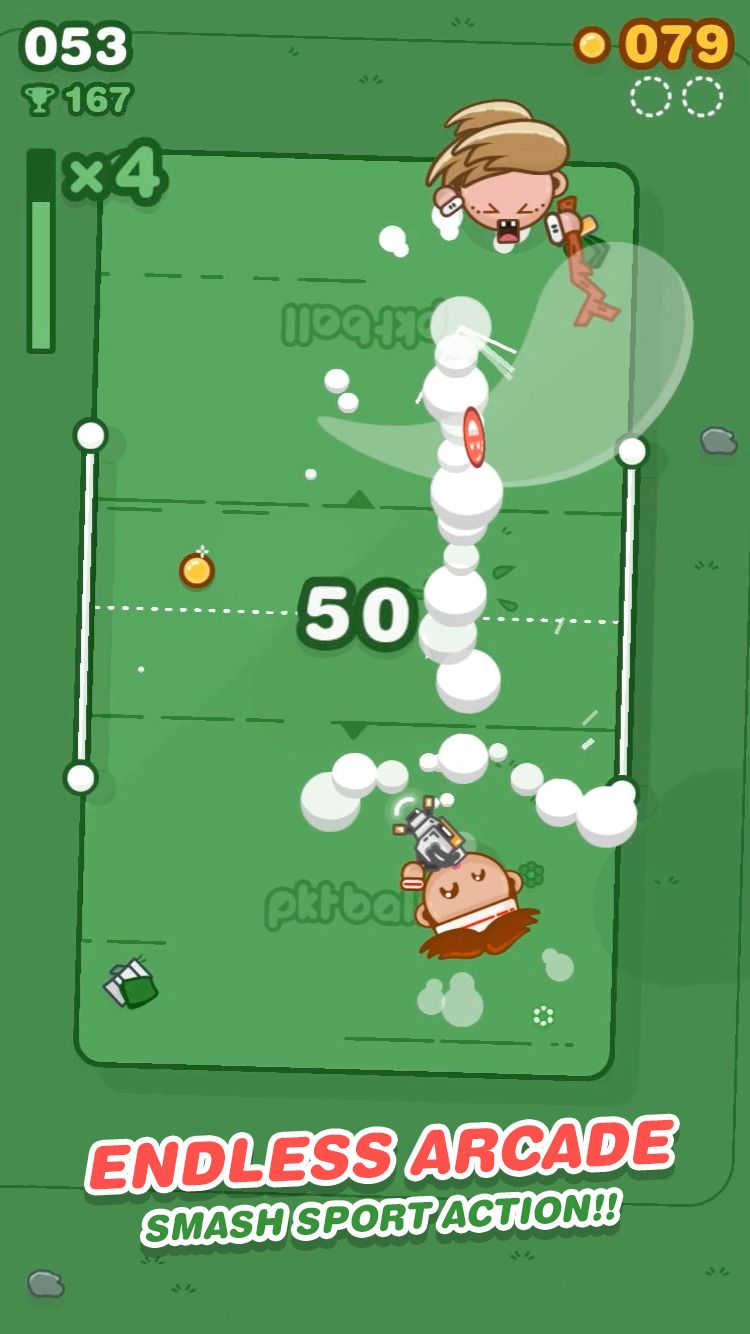 Remember PONG? If not, then you don’t really know your video games. PONG wasn’t the first video game, but it was definitely the first to gain mass acceptance. And now, in 2016, Laser Dog Games is revisiting the genre that started it all with their very own homage to a classic. 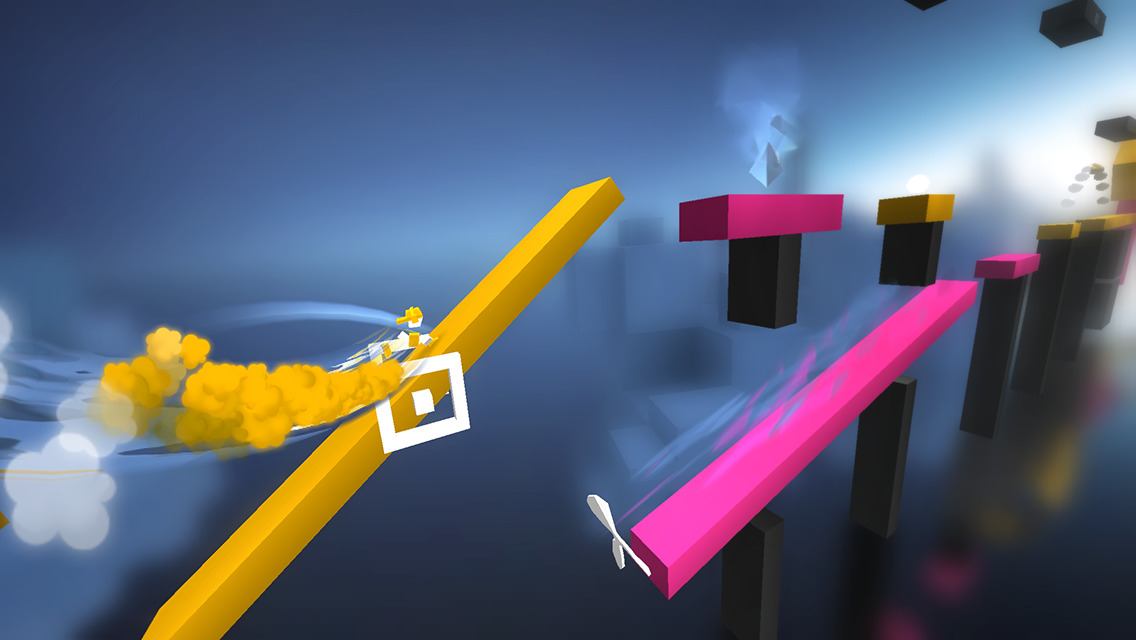 Auto-running platformers get a colorful twist in Chameleon Run — a game about changing your color to match the next platform before your feet touch the ground. Want a test of your gamer street cred? Your understanding of the following sentence should do it: Chameleon Run is the Ikaruga of platformers. 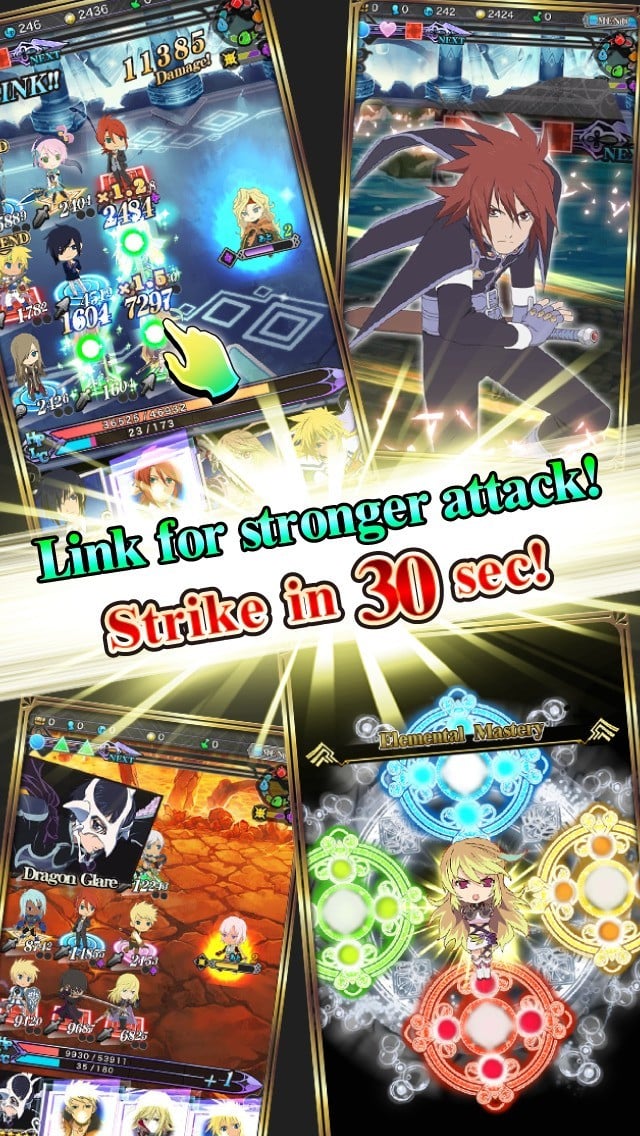 RPG gamers have a certain fondness for Bandai Namco’s “Tales” series, with games like Tales of Symphonia and Tales of Vesperia rightfully making the series a cult classic among Western fans. This week that series gets a mobile spin-off with a cool path-drawing combat system. 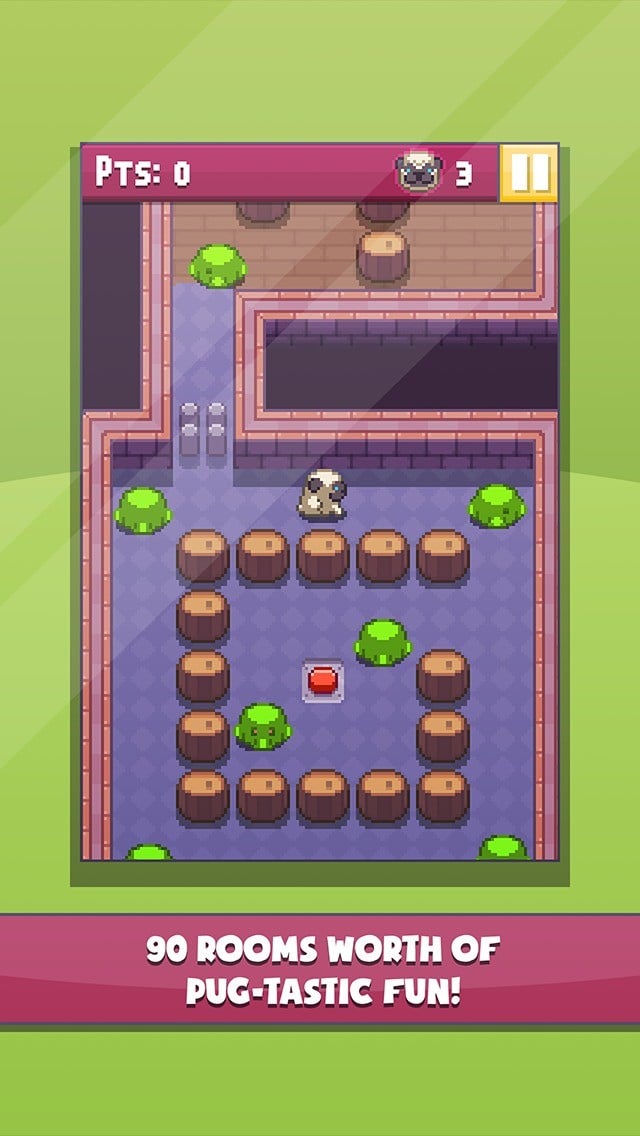 A top-down puzzler from the creators of Devious Dungeon, Pug’s Quest puts players in control of everyone’s favorite flat-faced dog breed. Solve puzzles and collect treats while trying to rescue your puppy pals.