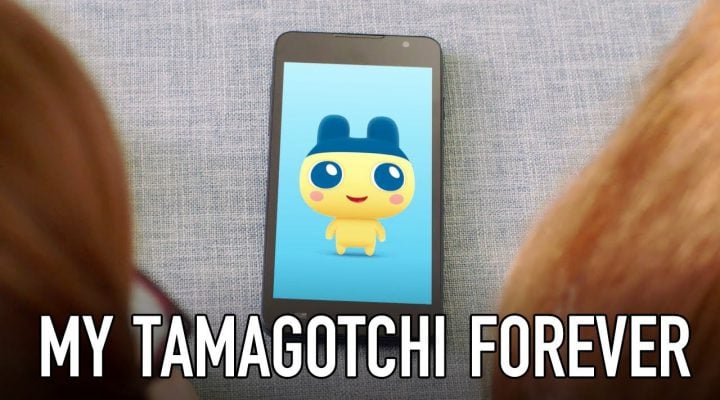 When we’re not playing and writing about mobile games, we do get a chance to geek out about other stuff. One of the things we’re really excited about is Avengers: Infinity War, which is now just only seven weeks away.

In that movie, the evil Thanos is looking to assemble the six Infinity Stones to give him ultimate power over just about everything. In honor of that concept, we picked out six new mobile games that look like they would put a smile on even a Mad Titan’s face, though downloading them all won’t give you power over time, space, or the soul.

As far as we know, anyway. Let’s get into these stones! Er, games.

Asmodee Digital is already pretty awesome at translating board games to mobile, so why not gamebooks too? Why not, indeed. Fighting Fantasy Legends is based on a trio of gamebooks from Steve Jackson and Ian Livingstone but is its own thing, a dice and card-based roguelike formula that reportedly works a charm. Seems like a great fit with what Asmodee already publishes, yet another reason to give it a shot.

Mobile gamers of a certain age probably already have fond memories of the first time Tamagotchi was a thing, or even the second. It did cycle back once already, right? In any case, this new take on the popular virtual pet combines features things you would expect like feeding and caring for it but adds an AR element to the experience as well. That sounds wise for the current generation of young mobile users.

If you prefer to take some of the chance out of your new mobile game exploration for the week and want a title that’s already highly touted before it arrives, here’s another option for you this week. The adventure starts with your death, and you take on a new role as an agent of Death, capital ‘D.’ You’re now tasked with making sure people who are supposed to die actually do, but there are limits to your powers that make the whole enterprise challenging.

Lost in the Dungeon

We don’t know about you, but our formative D&D days taught us that drawing maps was the best way to avoid getting lost. Failing that, you could immerse yourself in this game’s card-based dungeon-crawling mechanics and try to make the best of it. The deeper you go, the more difficult the challenge becomes, but since you’re lost anyway, might as well press forward. We dig the art style too.

What does Nexon have for us this week? Considering that one user review calls it “kinda like drift girls but instead of drifting cars, its a tactical rpg gundam,” we’re not entirely sure. It’s got mecha, sweet anime-esque designs, turn-based strategy RPG battles and other things we like, so we’re going to assume they might end up assembling themselves into something cool.

Yes, we might be going a little fantasy RPG-heavy this week. No, we’re not the least bit sorry about it, particularly when all of the games involved are quite different from each other. Except, you know, for the fantasy RPG part. Set in-between the first two Baldur’s Gate games and in the Forgotton Realms world, this is classic D&D style adventure as you like it, complete with a familiar voice cast, a new character class and cross-platform multiplayer. As the kids say, we are here for this.