6 New Mobile Games You Need to Play this Week 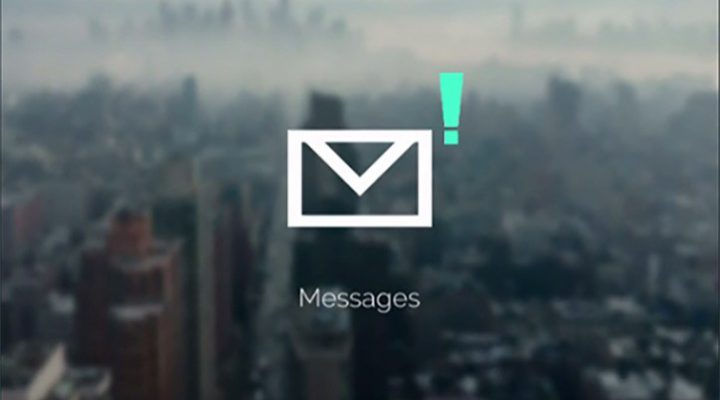 It’s not a big week for mobile games, but it is a week for big mobile games. Deus Ex GO has been hotly anticipated for months, and the surprise launch of a Telltale published Mr. Robot game has us all aflutter.

If you need something great to play on your iPhone, iPad or Android system this weekend, look no further than our six picks below. 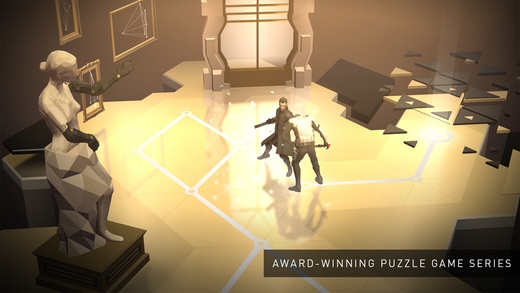 While we ultimately felt that this third GO game offered more of the same, there’s no denying that fans of Square Enix’s puzzle series will get a kick out of this one. For the uninitiated, Deus Ex is Square Enix’s game of cyberpunk stealth, elaborate conspiracies, and hacking. Thanks to this GO spin-off, you can now do all of that in a turn-based puzzler. 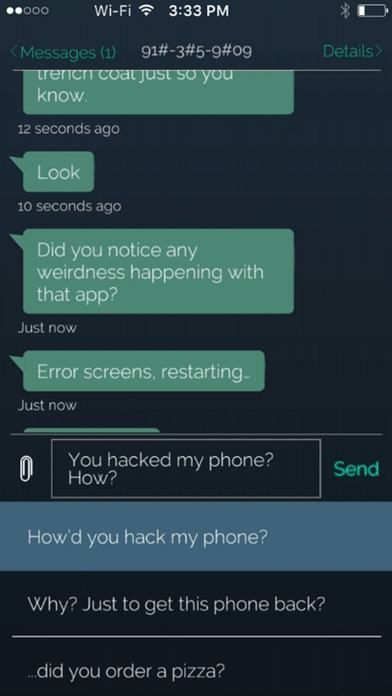 Looking for a text adventure that’s told through texting? Telltale Games have partnered with Night School to create the first interactive extension of this popular tech saavy show. 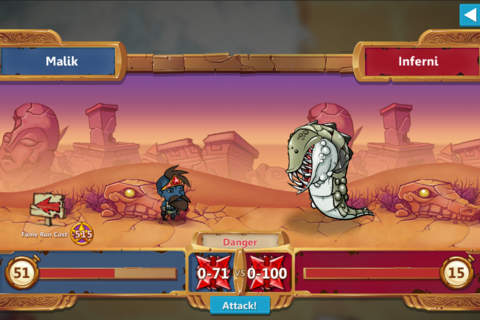 Promising a mix of roguelike gameplay, generational lineage, and 4X strategy, Hero Generations seems to be a mashup of great ideas that all just fit. Live a life, explore the world, have a child, and die — just like real life! 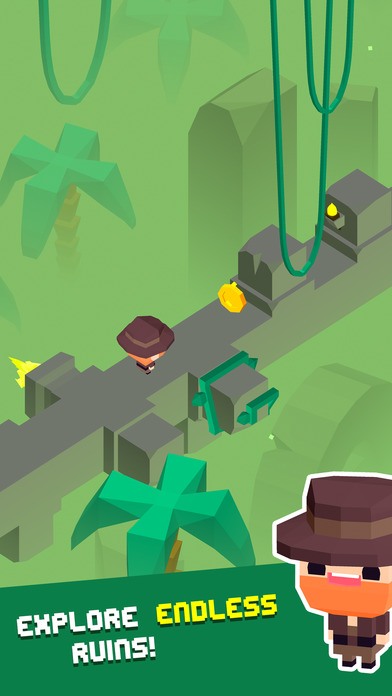 It wouldn’t be a week on mobile storefronts without a new endless game to help pass the time. Ruins Ahead send players in search of treasure, spinning the world beneath their feet to clear a path as they go. 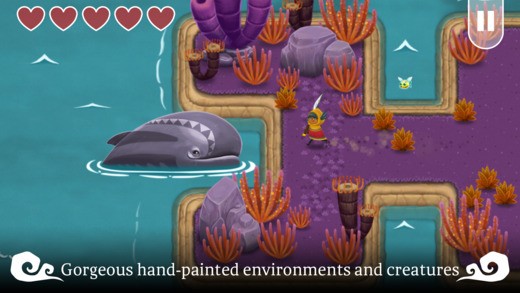 If you’re a sucker for hand-painted visuals, Zelda-style wandering, and puzzles that can be solved with a fishing rod, you’ll want to check out Legend of the Skyfish this week. 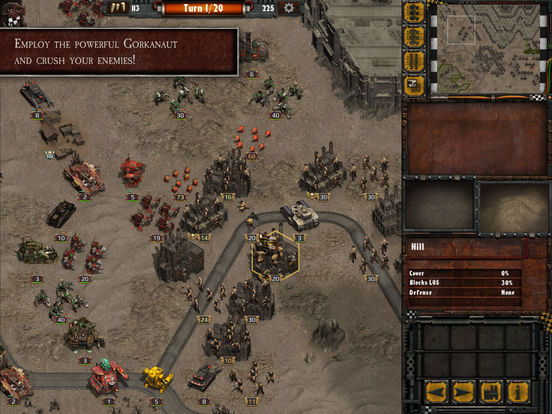 The Warhammer series has always been about deep strategy, but few mobile offerings have ever done much to recreate the level of depth found in the tabletop original. Armageddon came closer than most last summer, and if you were a fan of that, you’ll definitely want to pick up its sequel.