6 New iPhone Games You Should Try This Week 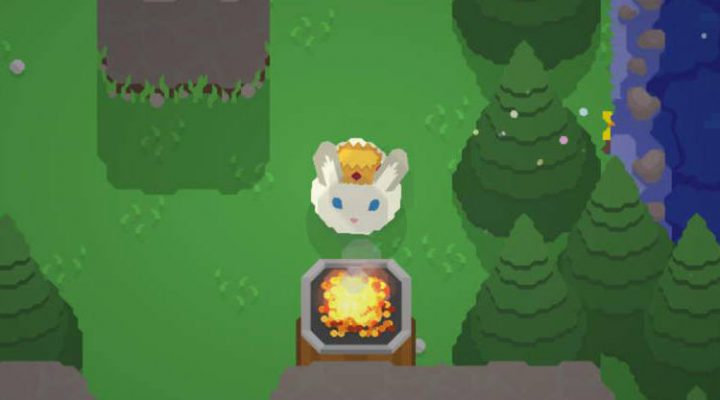 Good news! There’s plenty of time to catch up on all of the games you’ve installed on your iPhone but not played yet… and that’s as positive a spin as we can put on this week’s selection. There are a few games we’re really excited about (six of them, in fact!), but by App Store numbers, it’s a slow week for hot games.

Did we miss your favorite new iPhone or iPad game from this week? Be sure to let us know in the comments below. 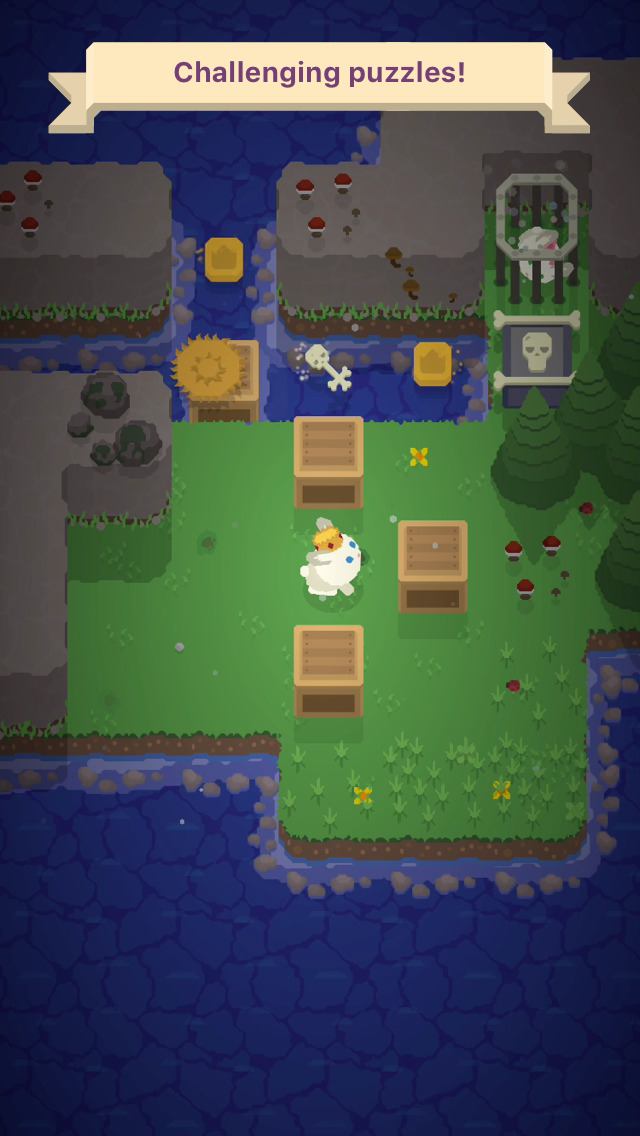 King Rabbit is the sequel to 2015’s fantastic (and frantic) action/puzzle game Furdemption. This time the bunny is no longer battling a lake of fire, and instead brings his puzzling to the surface of the Earth. 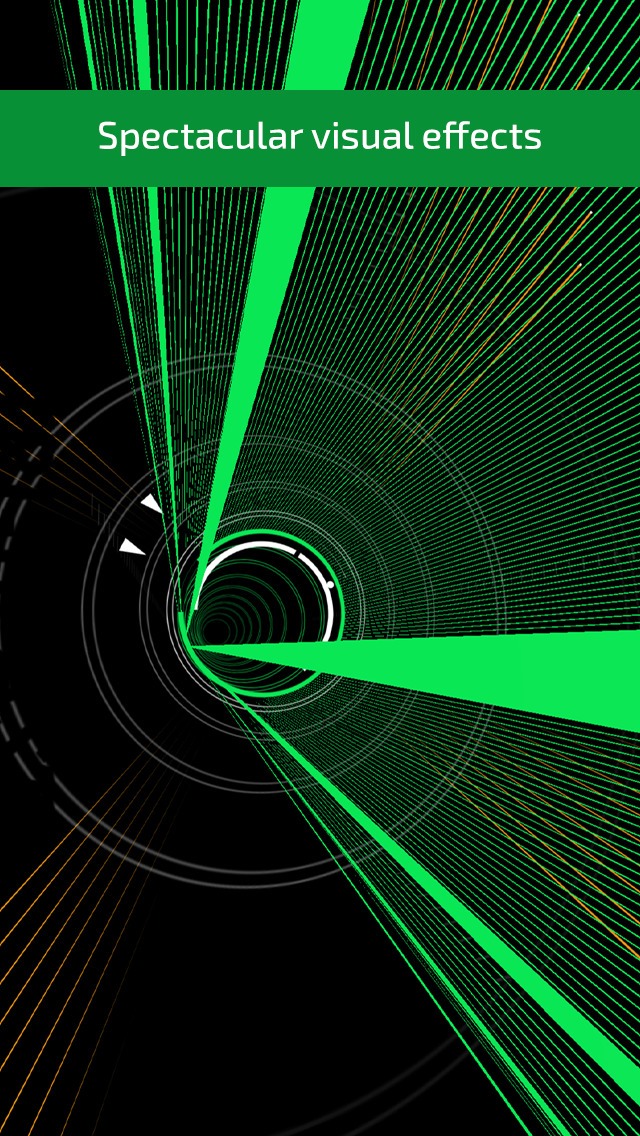 Fans of twitchy games like Super Hexagon will want to give Super Arc Light a try. It’s a radial shooter with crazy minimalist visuals and fast action. 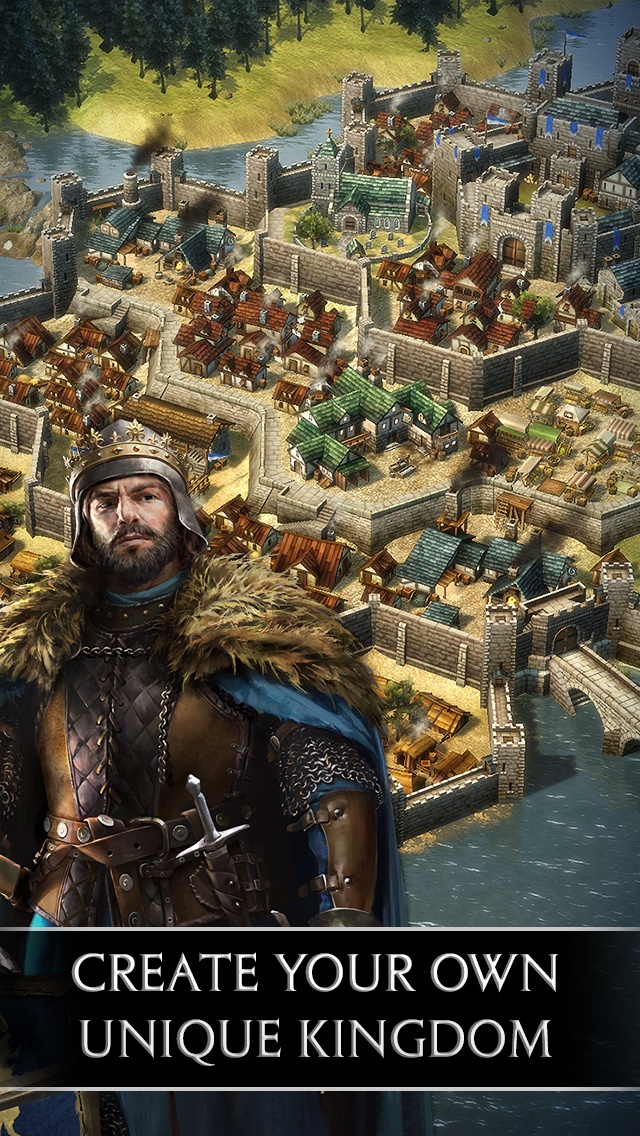 SEGA’s popular Total War strategy series gets a free-to-play mobile twist this week. Build your own kingdom and do battle with other players in medieval skirmishes. 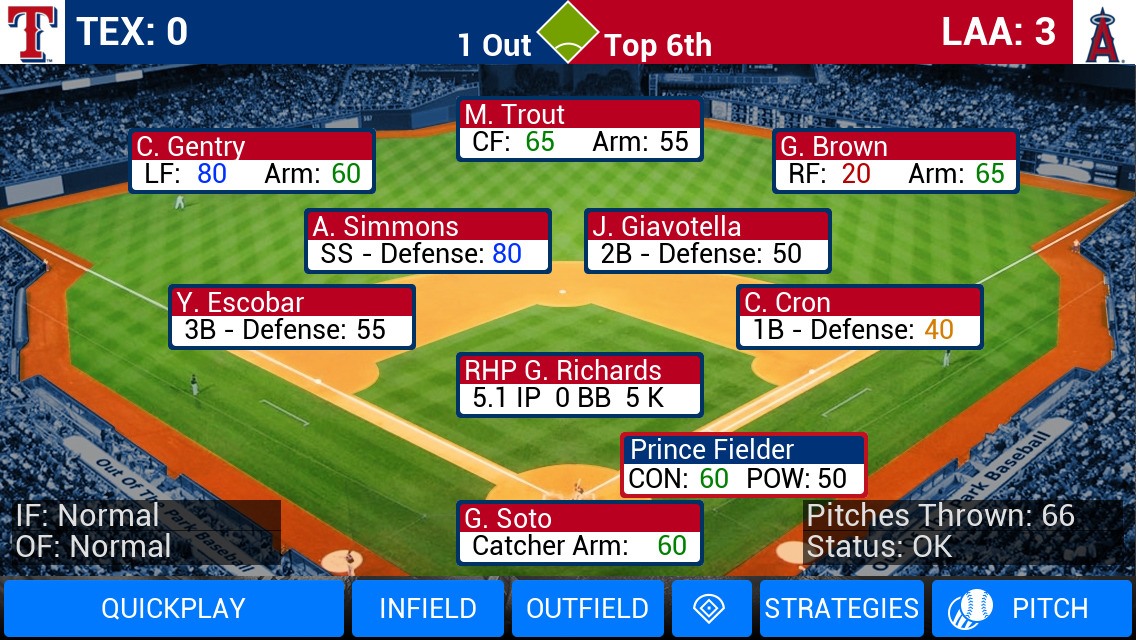 Out of the Park brings another deep baseball simulation to the App Store, just in time for Spring Training. If you’re a fan of sports simulations and sliding into second base, OOTP releases are the gold standard. 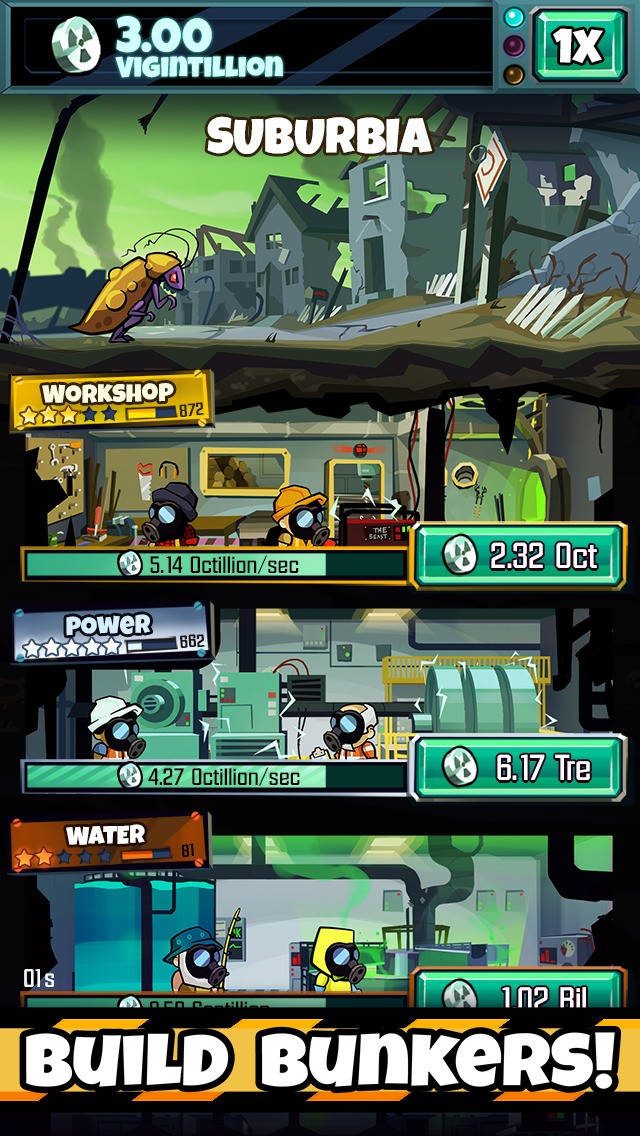 Mix Fallout Shelter with the idle clicker genre and you’d end up with something a little like Doomsday Clicker, a game of bunker building and touchscreen tapping. It’s the latest release from PikPok (Monsters Ate My Condo, Extinction Squad), so it definitely has some pedigree behind it. 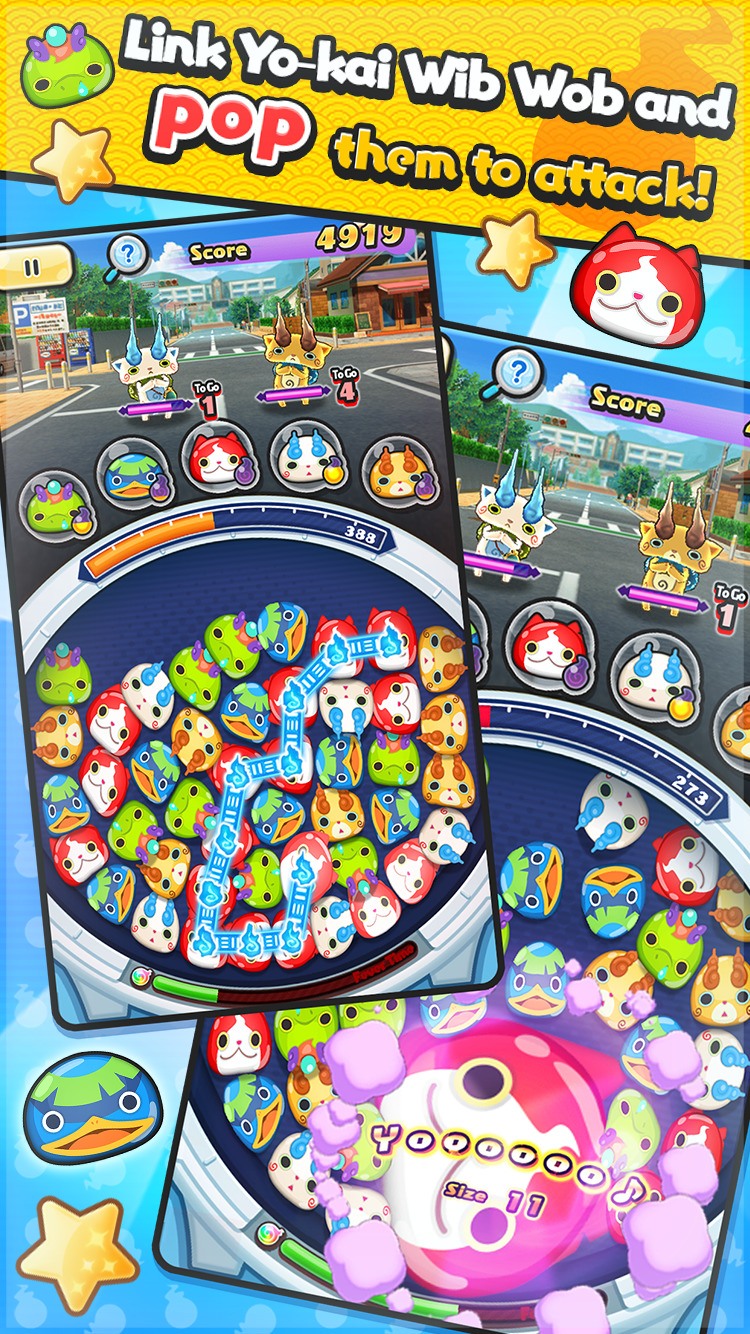 Fans of Yo-Kai Watch get their second mobile app this week, and the first that looks to offer a full gaming experience. Wibble Wobble is a puzzle RPG with a unique matching mechanic that puts a fresh twist on match-3.