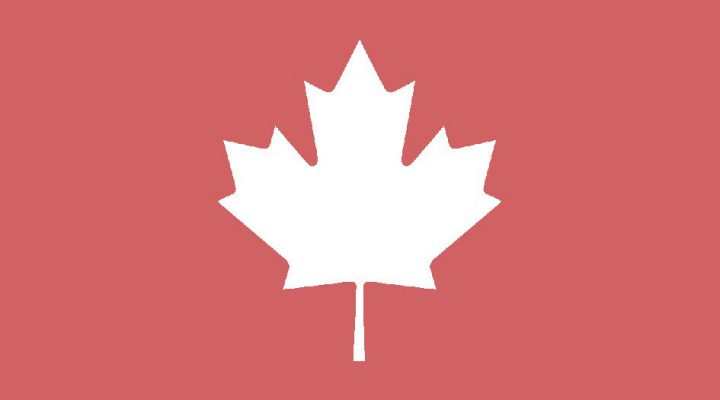 It’s July 1st, and we all know what that mean: Canada Day! And what better way to celebrate our friends in the Great White North than by checking out some of the coolest mobile games they’ve produced in the years since the App Store launched.

It’s worth noting, however, that there are plenty of great mobile games in Canada that aren’t on our list this year. But hey — we need to save something for Canada’s 149th birthday, right?

On a sidenote, if you’re interested in Canadian games and their makers, both myself and fellow Gamezebo scribe Eli Cymet have recently launched a new website dedicated to this very topic. Check it out at ookpixels.ca. 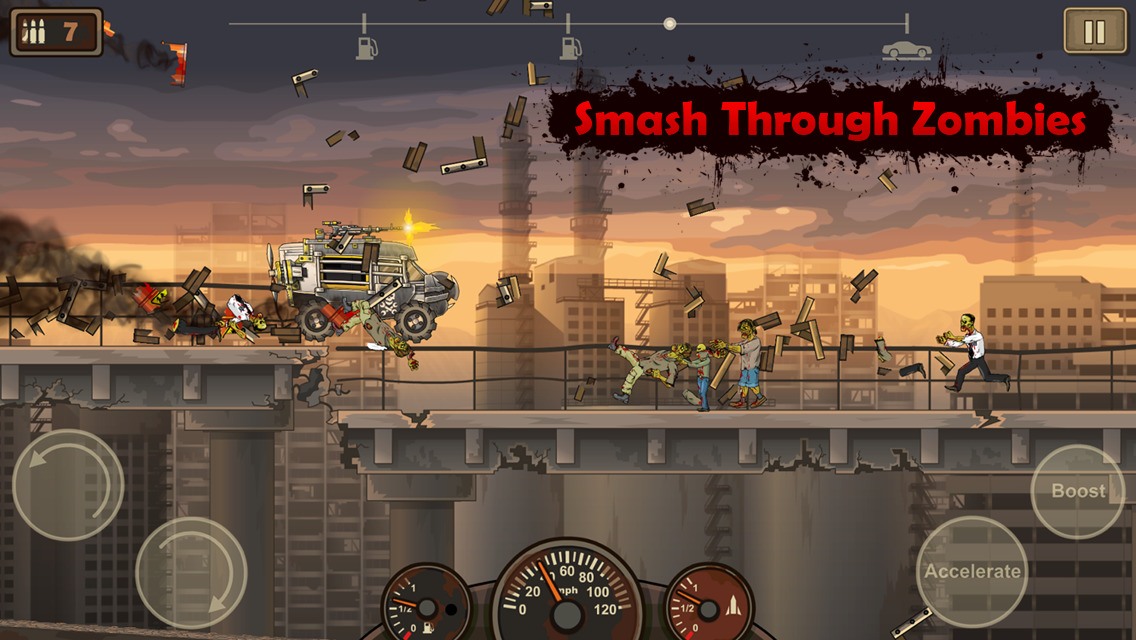 It may be a little older by mobile standards, but there’s no denying that Superbrothers Sword & Sworcery EP is one of the best games we’ve seen on the App Store. Blending elements of point-and-click adventures and Mike Tyson’s Punch-Out, S&SEP redefined style — so much so that its clever art style has been mimicked and repeated countless times since. We have Toronto’s Capybara Games for this one.

FUN FACT: The Toronto Zoo has a pretty fabulous capybara. 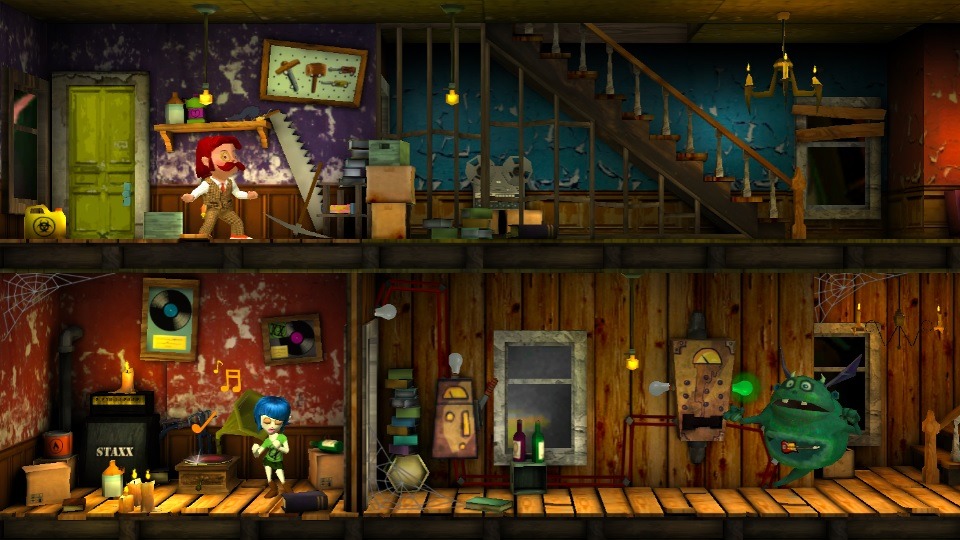 If you want to bust ghosts American-style, you call the Ghostbusters. If you want to do it with a little Canadian flavor, kindness, and compassion though, you’re going to want to call in The Phantom PI — a dapper gentleman who just wants to help the dead rest a little easier by solving some of their problems first. Developed by Toronto’s Rocket 5 Studios, The Phantom PI: Mission Apparation is one of those rare games that’s just as much fun for adults as it is for kids. 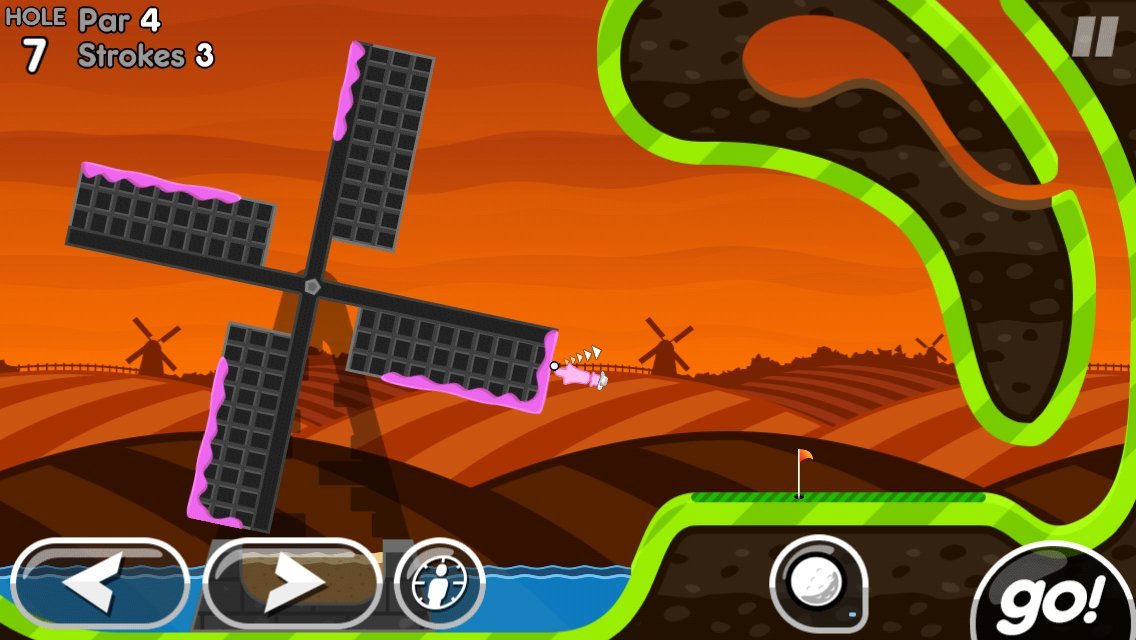 Making a perfect shot in golf is challenging — and making enough in a row to come in under par? For folks like me, that’s a virtually impossible prospect. Luckily I’m much better at video games than I am at golf, so the puzzling challenges of Super Stickman Golf 2 have no trouble scratching that same “X number of shots” itch that real golf provides. Saskatoon’s Noodlecake Games is responsible here, and they followed it up with a surprisingly great spin-off in Flappy Golf as well. 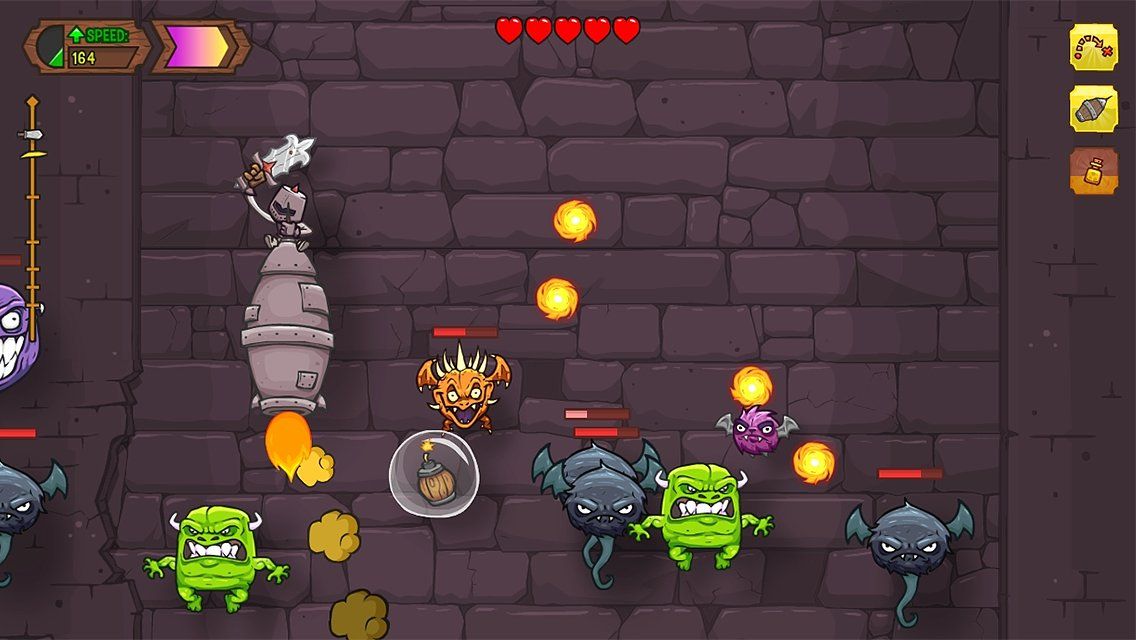 Why take the stairs when you can just bounce off monsters’ heads? That’s essentially the premise behind Knightmare Tower, a (not quite) endless game of ascension that has players using their sword to eliminate baddies and bounce ever higher in the process. Otherwise known as the team behind Burrito Bison Revenge, this was the first game that Montreal’s Juicy Beast brought to mobile without any outside help. 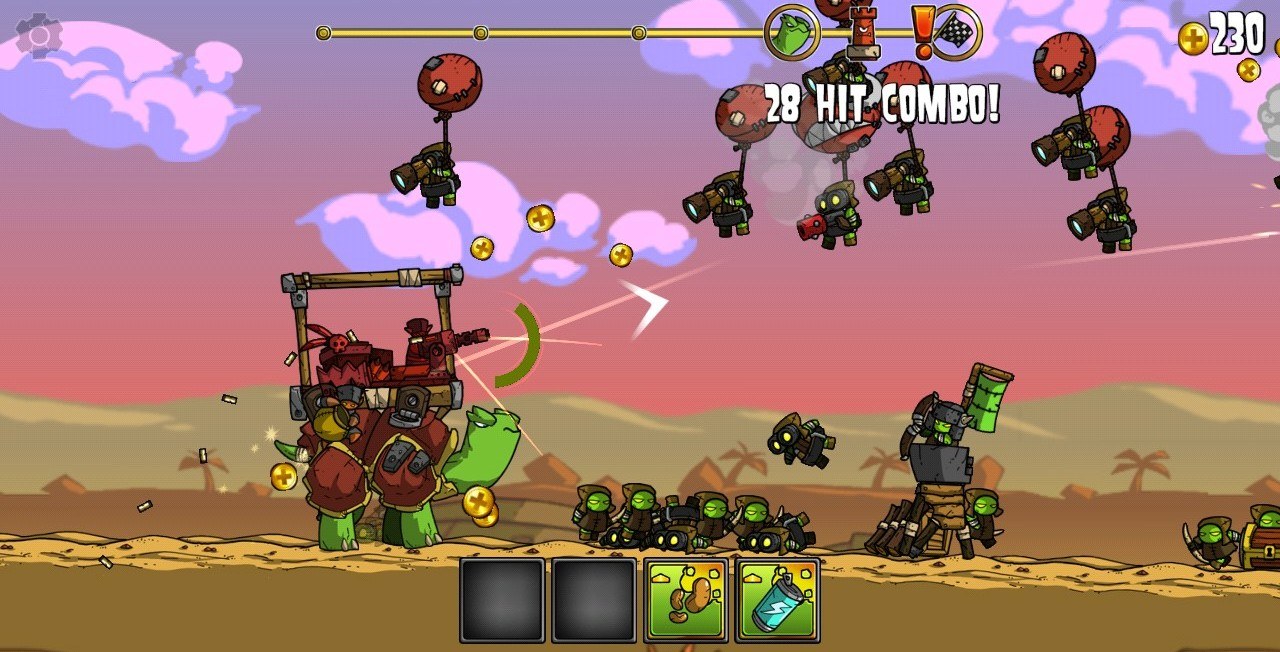 Because sometimes you just need to go to war by building a tower of guns on the back of a turtle, Vancouver’s Slick Entertainment presents: Shellrazer — a game of crushing your enemies like only a well-equipped War Turtle can. Reverse tower-defense goodness ensues. 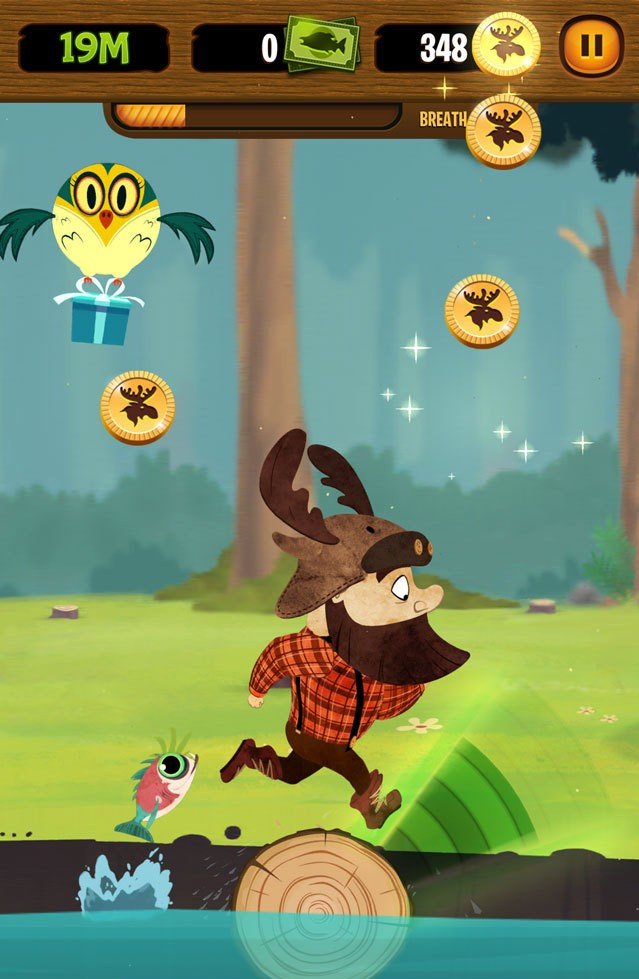 The newest game on our list, Thunder Jack’s Log Runner seems so quintessentially Canadian that I couldn’t bring this article to a close without mentioning it. If you’re an adult of a certain age in Canada, you’ll know every word to a little song that you must have heard a thousand times: The Log Driver’s Waltz. For years I’ve been arguing that the National Film Board of Canada needs to tap someone to create a mobile game based on this beloved animated short, and while it still hasn’t happened, we can thank Ottawa’s Fuel Entertainment for bringing the dream as close to reality as we’re ever likely to get.

12 New iOS Games You Should Know About This Week