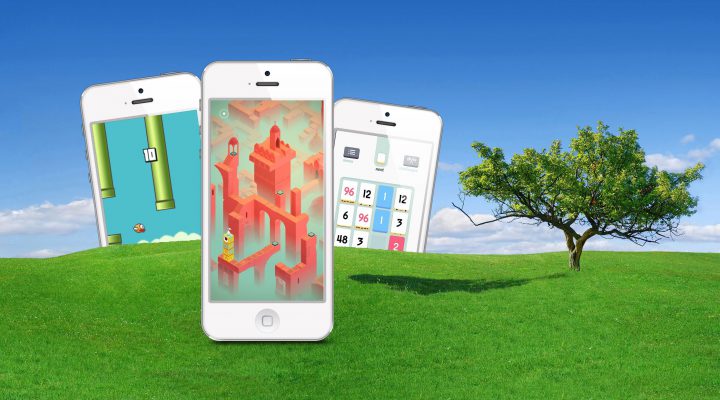 2014 was a banner year for mobile games (and no, not just because The Banner Saga came to the App Store and Google Play). There were highs and lows, hits and misses, and games that got everybody talking.

To kick off Gamezebo’s 2014 year end coverage, we’re going to take a look back at this latter category. Love them or hate them, here are the six games that defined the mobile landscape in 2014.

Doom co-creator John Romero called Flappy Bird “a reaction against prevailing design the way grunge was a reaction to metal,” and if you ask us, he couldn’t have been more right. In a time when every big publisher and indie startup was (and still is) looking for a way to game the system and take the #1 spot on the App Store, Dong Nguyen’s simplistic, frustrating (and arguably brilliant) indie game became the biggest thing since to rock mobile since Angry Birds.

Flappy Bird wasn’t greedy; it was a free download monetized entirely through advertising. It was original. As simple as it was, it introduced a mechanic that we just hadn’t seen before in mobile games. By contrast, the rest of the industry proved how greedy and uninspired they were: the App Store was flooded with clones all trying to capitalize on Flappy Bird’s success. It eventually got so bad that Google and Apple started rejecting games with the word Flappy in the title.

Dong Nguyen eventually removed the game from distribution because you were playing it too much. He later brought a sequel, Flappy Birds Family, to Amazon Fire TV. His latest game is Swing Copters, which failed to become the sensation that Flappy Bird did, proving yet another mobile gaming cliche: lightning never strikes twice on the App Store. 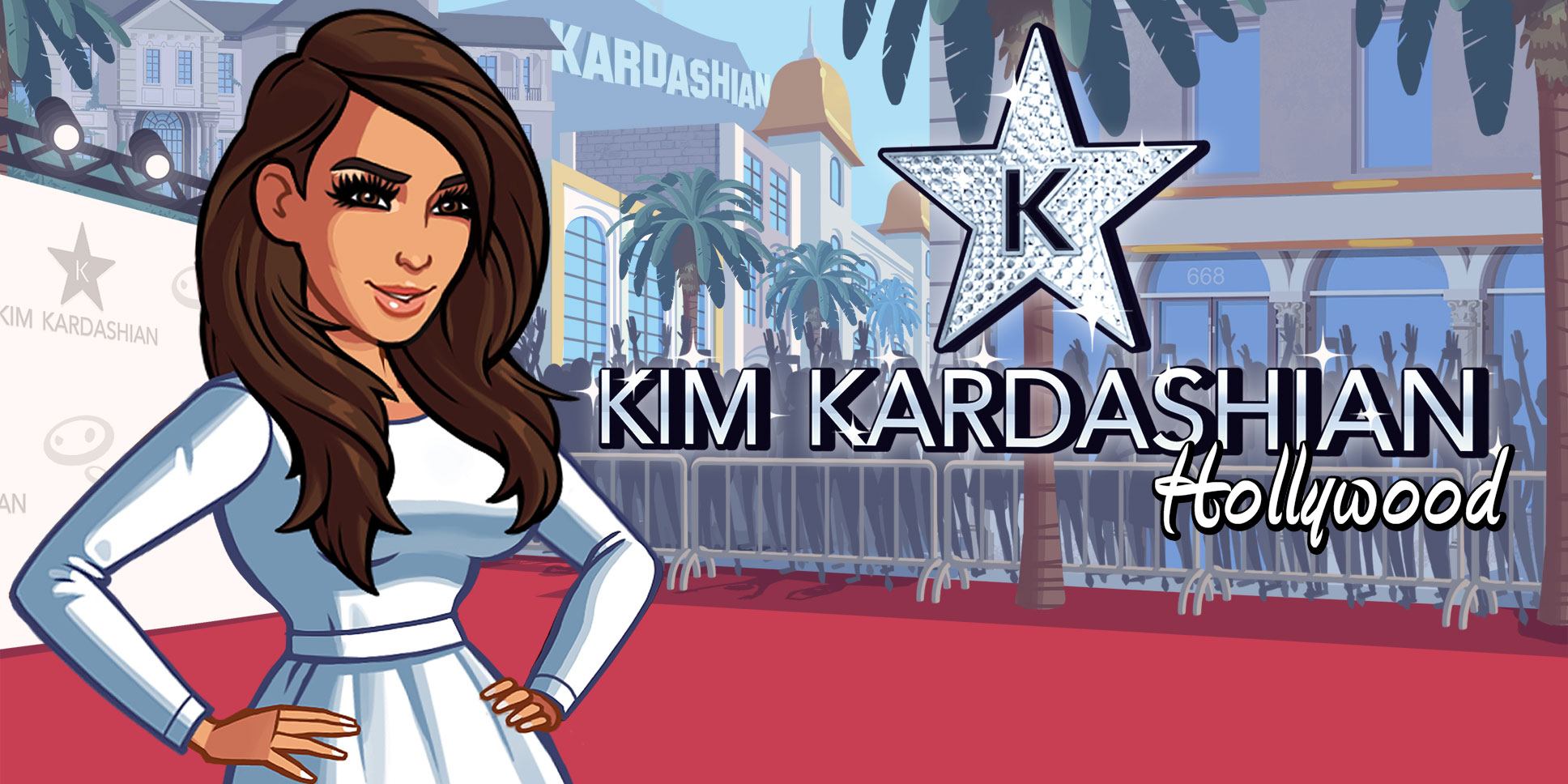 I shouldn’t know who Kim Kardashian is. I don’t watch TV, I’m not into fashion — she’s a notable celebrity, but she’s just not in my wheelhouse. In 2014 though, I learned real quick who Kim K was, and just how powerful her brand could be. This was the year that she partnered with Glu on her first mobile game, Kim Kardashian: Hollywood, and it’s release more than doubled Glu’s stock price in less than a month. (It’s since settled back down to its pre-Kim prices).

Essentially a retooling of their earlier game Stardom, Kim Kardashian: Hollywood was as fashionable as it was tongue-in-cheek. As we said in our review, “celebrity’s a farce, and this game knows it.” And more importantly, it proved that fashion games can be fun.

What’s next for the brand? According to Ms. Kardashian-West, more games. It should be interesting to see if she can repeat this success in 2015 (though as we’ve already mentioned in this article, lightning rarely strikes twice). 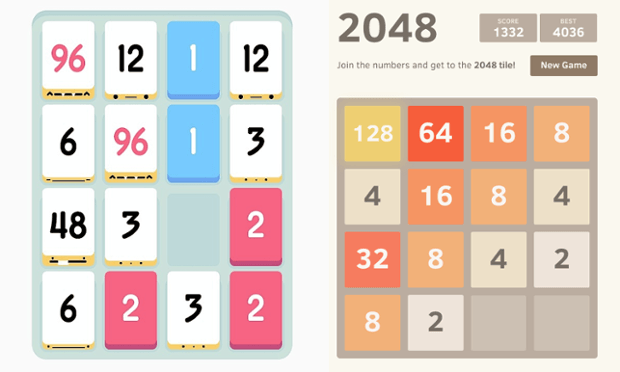 The story of Threes! simultaneously represents the best and the worst in mobile gaming.

In the “best” category, there’s the game itself. Threes! launched to critical acclaim, offering up a genuinely original puzzle experience that came with a price tag. In an era when simple puzzle games were almost always free, Threes! dared to buck that trend, proving there was still room for paid games on the App Store.

A clone of Threes!, 2048 jumped onto Google Play in the month long gap between Threes! iOS release and its Android debut. 2048 became an instant success. By the time Threes! came around to Android, people were already hooked on the imposter; and it didn’t help that  2048 was free.

What’s more, the layperson didn’t know that 2048 was a clone. A lot of people thought that Threes! was ripping off 2048. For the developers, as well as Threes!’ earliest fans, this misunderstanding was infuriating. 2048 quickly spread to the App Store, and clones of the clone popped up at a staggering rate. You could play everything from Doctor Who 2048 to Doge 2048.

The creators of Threes! are still at it, though. The game recently launched on Xbox One, Asher Vollmer is making Close Castles (sadly yet understandably not for mobile), and Greg Wohlwend is (we hope) furiously hard at work on something that nobody knows about quite yet. Either that, or he’s taking a well-deserved nap. 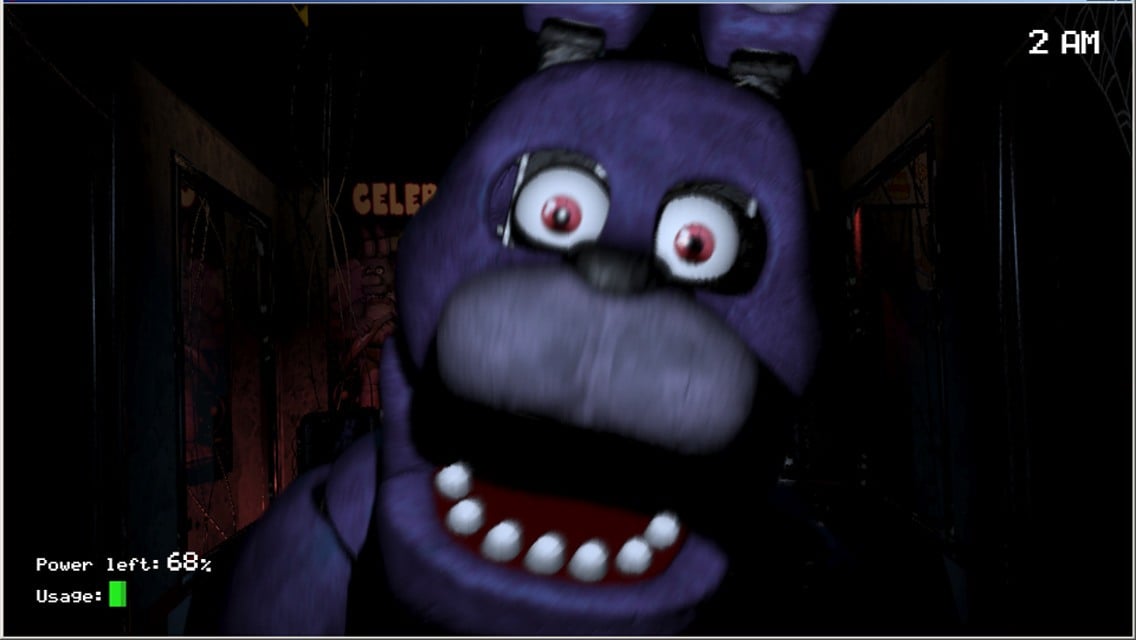 Survival horror games have never been big on mobile. That’s not for lack of trying, mind you — and unique games like Papa Sangre made an effort and are well worth a play through — but horror games on mobile have never really had their Angry Birds moment.

At least not until we all got hungry and went for pizza at Freddy Fazbear’s.

First released on desktops this summer and quickly ported to Android and iOS, Five Nights at Freddy’s tells the tale of a security guard trying to survive five nights of work amidst animatronic horrors. Think Chuck E. Cheese, if Chuck and friends came to life at night and tried to “fix” you, thinking you were a broken bandmate.

Enjoy that nightmare fuel for the rest of your life.

A sequel, originally announced for 2015, followed only two months later. Both games have had no problem sitting at the top of the App Store’s Top Games chart since.

If you think the game’s instant success is weird, it gets a little weirder. The game’s creator, Scott Cawthon? All of his earlier mobile games have been simple, throwaway fare like Kitty in the Crowd and Hawaiian Jackpots. And before that, his biggest accomplishment was the Christian video game The Pilgrim’s Progress. I can’t help but wonder what crazy personal journey took him from there to here. 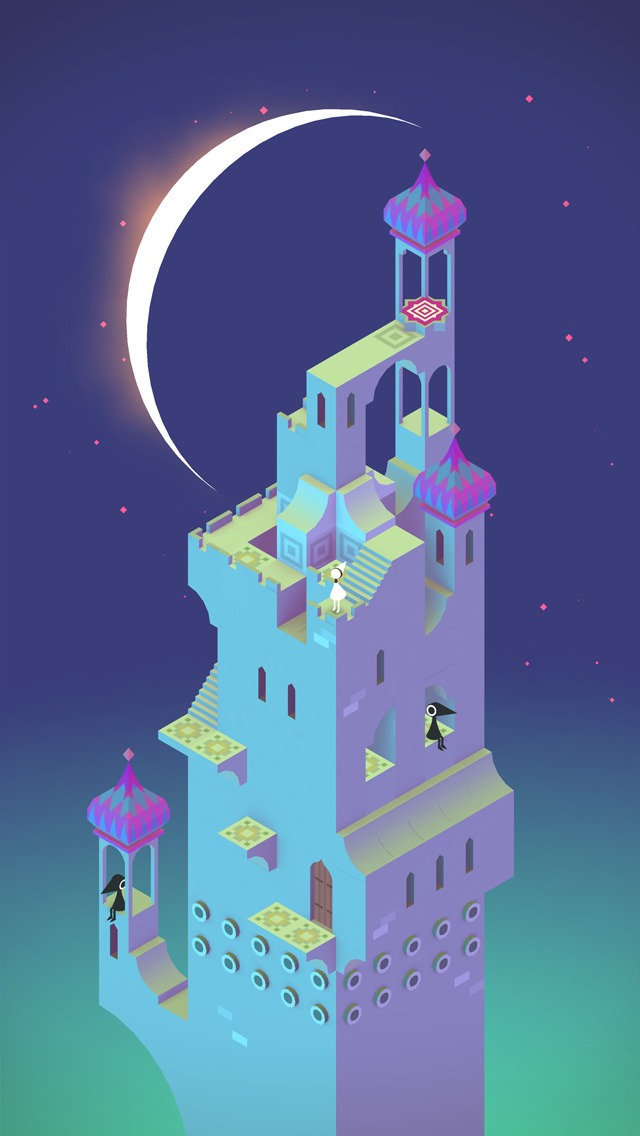 If you were looking for an experience in 2014 that was artistic, puzzling, charming, and could only exist on a touch screen, Monument Valley was it.

With accessible puzzles and a silent narrative, Monument Valley was overflowing with personality. And it’s approachable nature meant that anyone could complete it in a single sitting. Despite that, I know some players who deliberately paced themselves, not wanting to bring the experience to an end.

After months of anticipation, the game recently received eight new levels in its first expansion, Forgotten Shores. This was quickly followed by another new level in support of AIDS research. And even though it had to deal with a slew of one star reviews from entitled gamers who felt the new levels should be free (come on, people), Monument Valley once again maintains a respectable position near the top of the App Store following Forgotten Shores’ release. 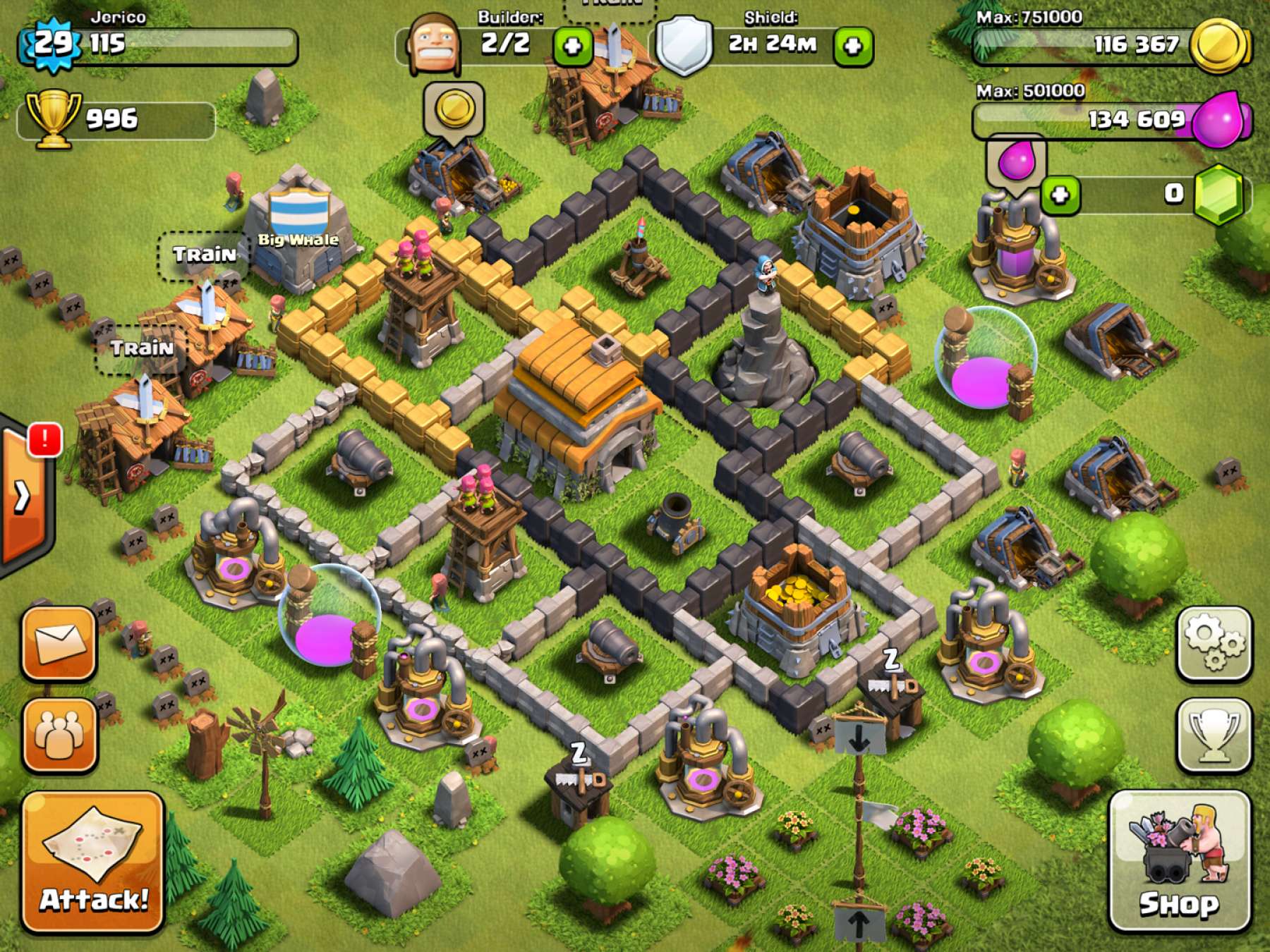 It may have launched in 2012, but one of the biggest games on the App Store did more than just maintain it’s top grossing position: in 2014, it inspired some big name copycats that became hits in their own right. Star War Commander, Call of Duty Heroes — even The Simpsons got in on the action with a Tapped Out update this past summer.

2014 was the year that big publishers with big brands starting taking the Clash of Clans formula seriously, and they saw a lot of traction as a result.

Are we finally reaching the tipping point where we can stop referring to things as “Clash of Clans clones,” and just treat these games as belonging to a new genre? Considering Supercell released their own with Boom Beach this year, my gut says yes… but it might take a while for general consensus to catch up with my gut.