Alright 2017, time to find out what kind of year you’re going to be. By that we mean if it’s going to be a good or bad year for mobile games, because the rest will be whatever it will be.

And the good thing about this segment of the video games industry is that there really is no such thing as a bad year for mobile, simply because there are so many titles that come out and so many talented studios, big and small, working in this space. Certainly, January got us started on the right foot, even though it’s historically one of the slower months for releases.

With that in mind, let’s go back in time all the way to … wait for it … a few weeks ago, and revisit January to find the best six games we played. 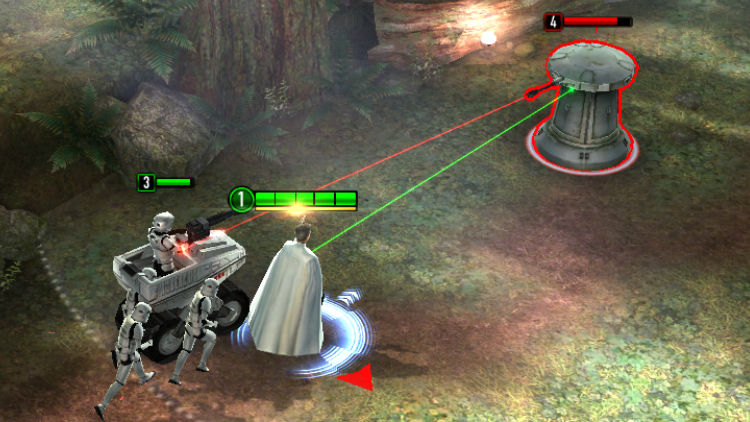 You’ve no doubt heard the phrase, “What’s in a name?” How about this one: “What’s in a genre label?” Netmarble had its reasons for never calling Star Wars: Force Arena a MOBA leading up to its release, not least of which is that it isn’t just a MOBA. But then it definitely is at the same time, or the closest we’ve seen to one yet that features Star Wars characters, vehicles and more. It plays as good as it looks, and since there’s a whole galaxy (ahem) of Star Wars fans out there with phones and tablets, it should be no problem for Force Arena to maintain a solis player base. 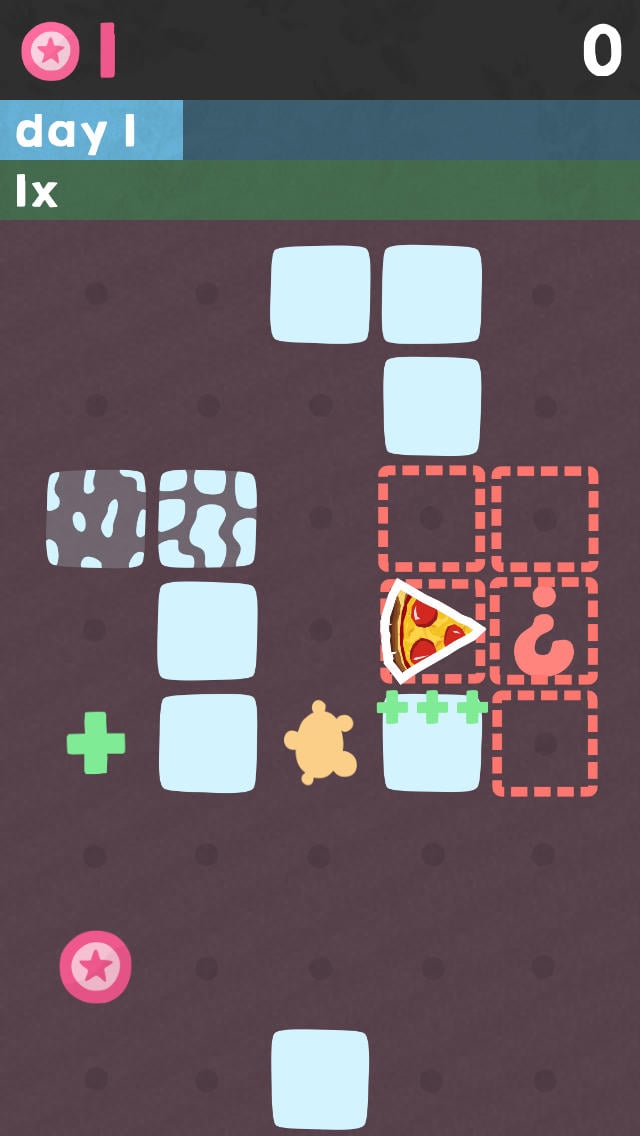 To mangle the old E.F. Hutton commercial, when Whitaker Trebella does something, we listen … or watch, or play, or all three. With Remedy Rush, he does more than show his skill in utilizing letters other than ‘p,’ he also concocts something different from his previous work that is also informed by it. Plus it’s just straight up weird-in-a-good-way to defeat disease by tackling it head on with the most unusual cures you’ve ever seen. As score-chasing games go, this one is a joy, one that means you’ll have to both act and think fast. 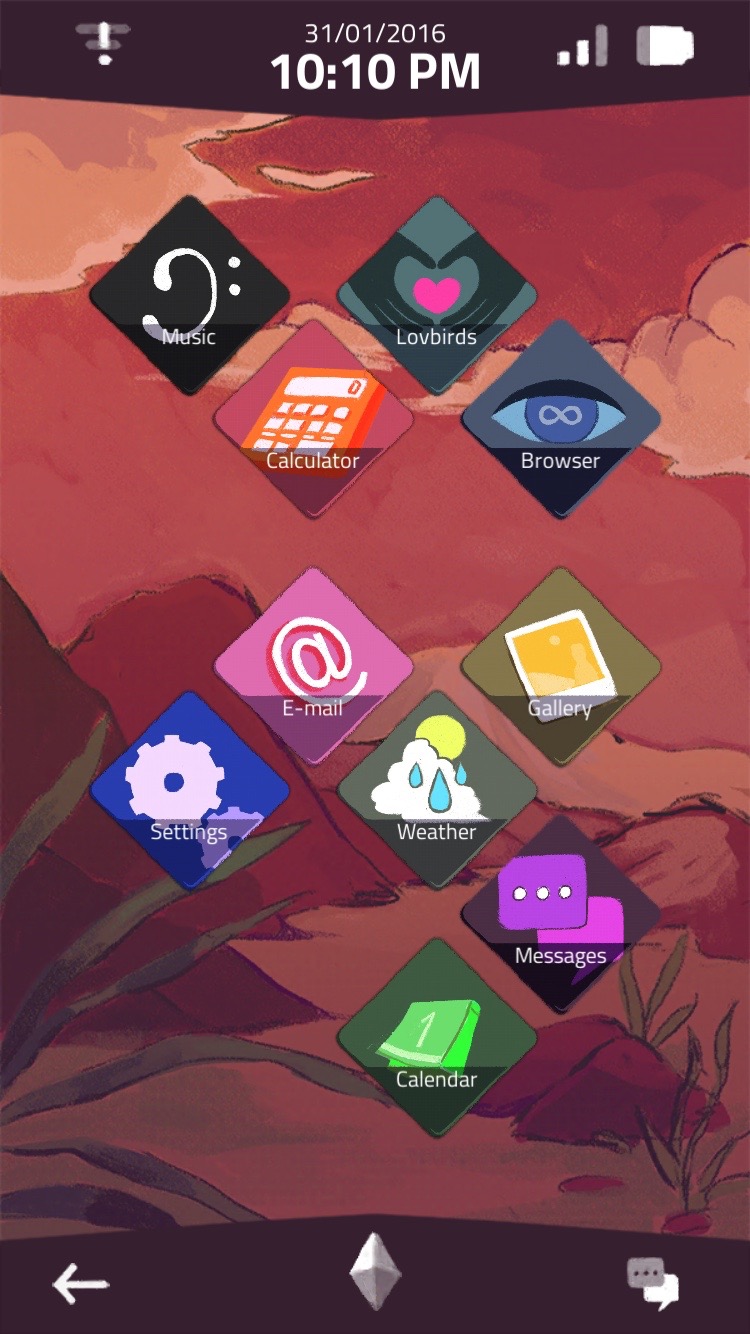 We value uniqueness quite bit here at Gamezebo, and A Normal Lost Phone checks off that box with authority. It attempts to blend its world with yours by positing that you’ve found someone’s phone and discover that its owner has disappeared. Using only the clues you find on the phone itself, you’ve got to figure out what happened to Sam and if anything can be done to help. This kind of game definitely isn’t for everyone, but if you’re itching for something a little different from the norm, this could be the experience you seek. 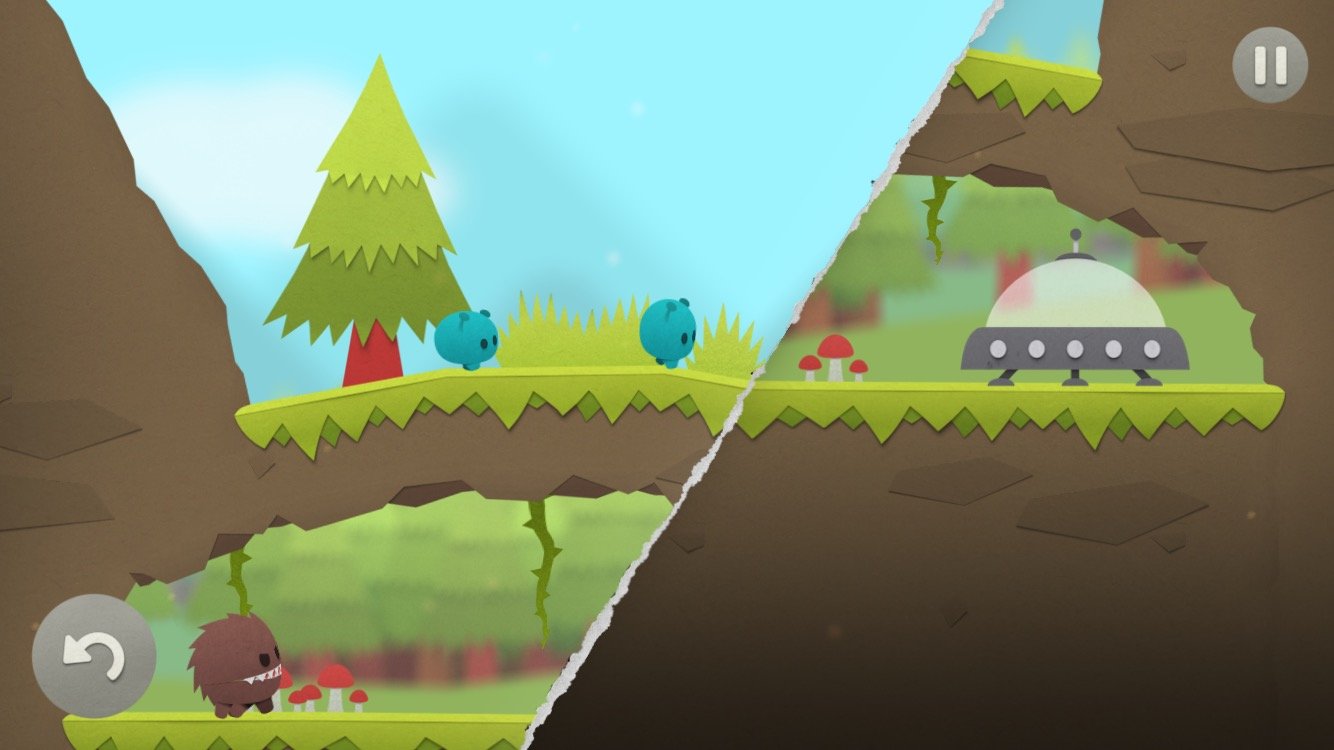 We’re not allowed to write the exact same thing over again, so if you read what we said about uniqueness in the write-up above, that would make a good segue into Splitter Critters. In this case, it’s the man game mechanic, where you can assist colorful creatures that look like Q*Bert crossed with bowling balls reach their goal by literally splitting the levels by drawing a line with your finger and then sliding the pieces of them around. If that sounds cool, trust us when we say that it really is. While the game is a tad on the short side, it’s sweet for as long as it lasts. 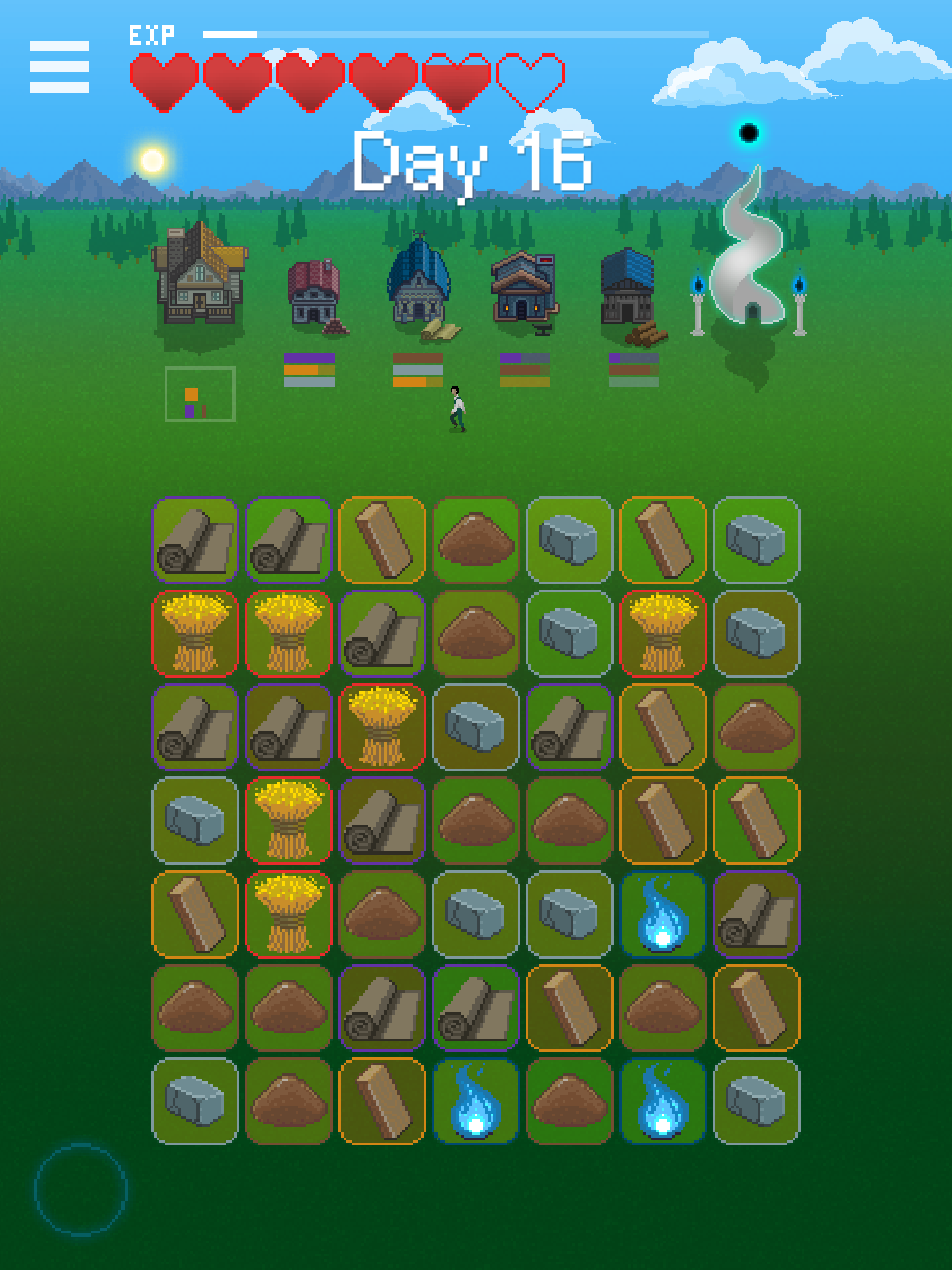 Match-3 for life or death stakes. That’s the simplest way to sum up Super Gridland, where you have to spend days gathering resources and then hope you can survive the night, when deadly creatures lurk. It’s kind of like the setup to Minecraft, and just like that game when it first came out, there’s no real hand-holding to get you through the basics. That’s enough to make us (perhaps grudgingly for yours truly) admit that this is a twist on match-3 we’ve yet to see. And when you stop and think about it, that’s pretty darn remarkable.

The Binding of Isaac: Rebirth 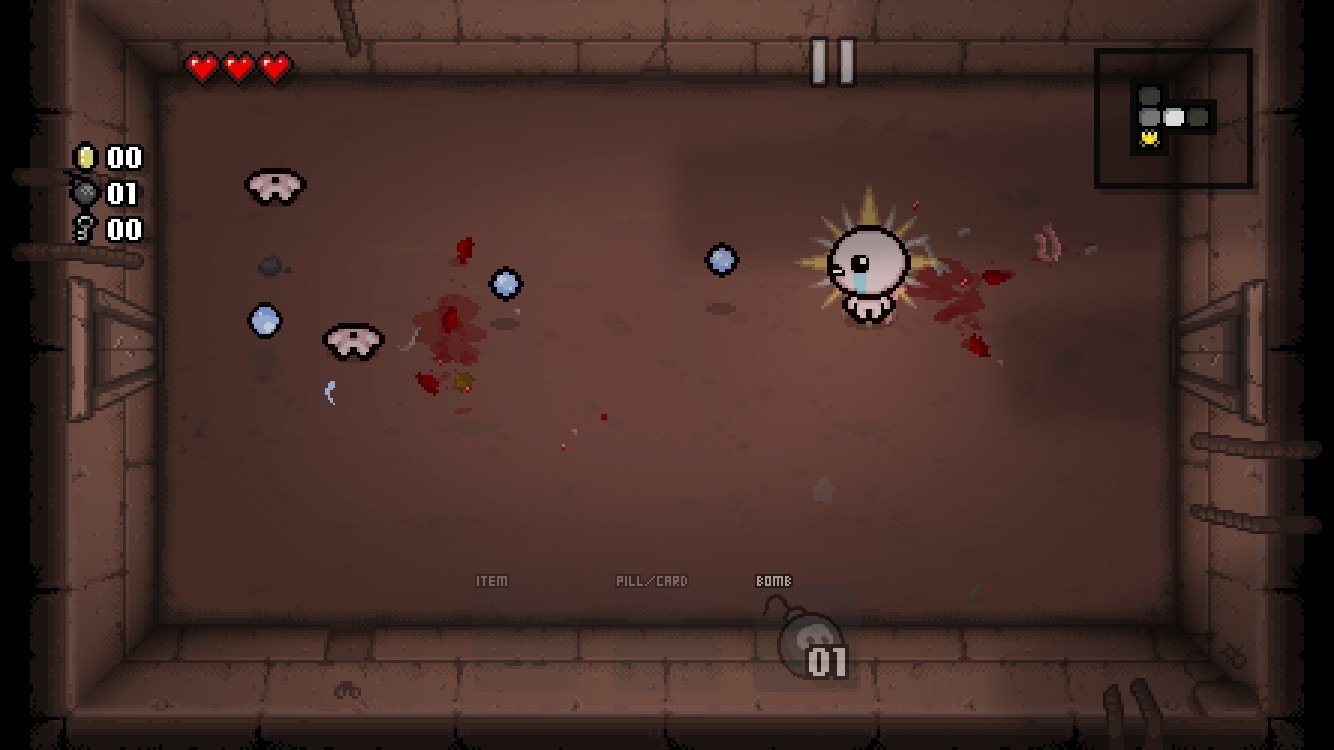 Like a gymnast who just needs to stick the landing, when you have a game that’s already awesome on PC (most often) or console (less so, but it does happen), all you have to to make it the same way on mobile is bring it over faithfully and not screw up the controls for touchscreens. The Binding of Isaac manages both those things just fine, thanks very much, all with its essential “That’s just wrong!” nature fully intact. There’s a ton of content in this version right off the bat, so in terms of bang for the buck, it wouldn’t be surprising if this makes our year-end “best of” lists as well.