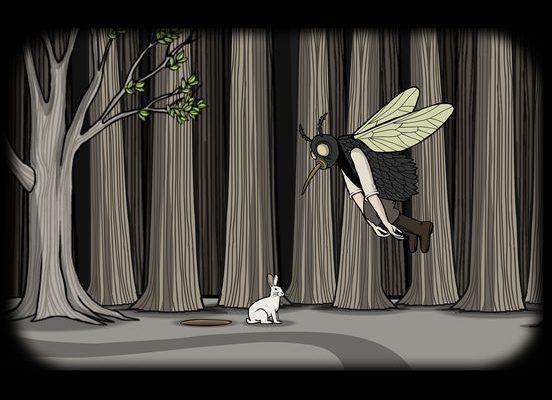 It’s still cold outside friends, so there’s nothing that can warm you up better than a few new mobile games on your phone or tablet.

What’s that? Games don’t actually warm you up? Well, that’s true, scientifically speaking. You got us there.

But new mobile games can at least give you that warm, fuzzy feeling inside, and while that won’t prevent hypothermia, it will help your state of mind. And that counts for something.

In any case, while we can’t guarantee these titles are the best of the best until we’ve played them, we can say they are the most promising of what’s new for iOS and Android this week. 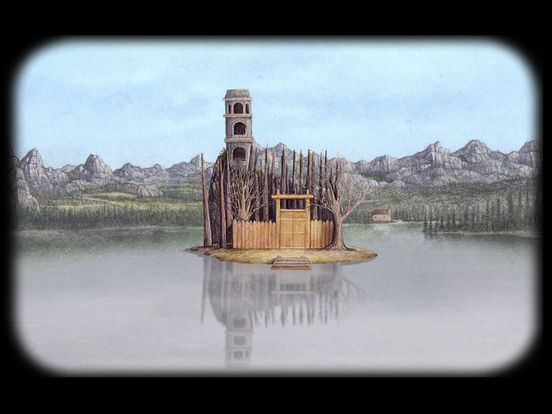 The Rusty Lake games are something of an acquired taste, or at the very least, they don’t match up 100 with everyone’s aesthetic. That said, they’re always gorgeously put together with a ton of attention to detail, and Paradise should be twisting brains up in new ways just like its predecessors. 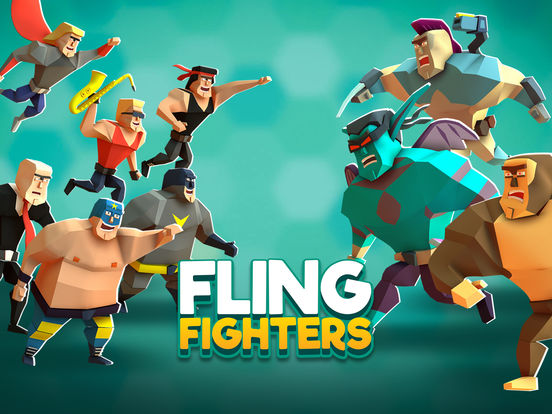 Though it bills itself as a “PvP Multiplayer Arena Game” and is that, Fling Fighters looks a lot different than you might expect from just that description. With a colorful cast of characters and an intriguing fling (naturally) mechanic, this looks like it might capture some of the same gonzo fun that kept Bowmasters so hot for so long. 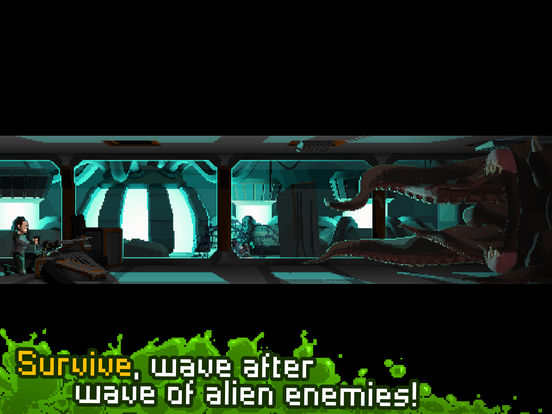 This wins the Badass Name of the Week Award, an honor we just made up. Let Them Come is a survival shooter where you attempt to blow away as many aliens as possible with the help of custom loadouts, upgradable weapons and the promising sounding FRENZY mode. Some early player reviews note some bugs, but those can be squashed. 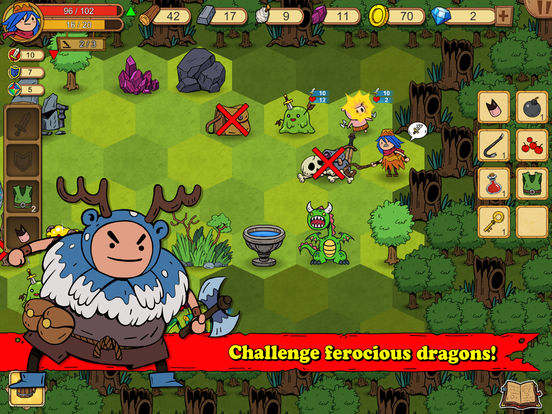 We like to think of ourselves as Unlikely Heroes of our own sort, so this title speaks to us. Cool-looking characters (with some Adventure Time-esque bits about them), a big world to explore and some builder elements … yeah, we dig it. 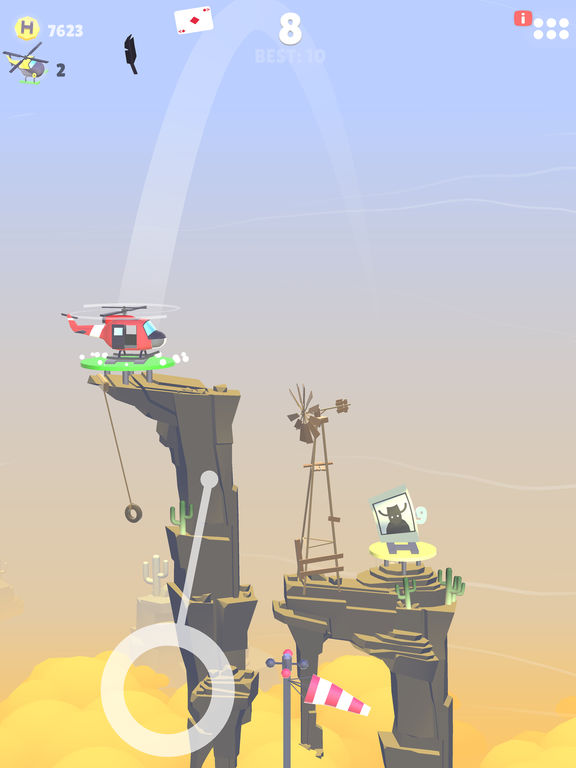 We’ll be quite frank with you and say that we’d prefer that our helicopters just went up in the air and stayed there until they are ready to land, thanks very much. As long as this doesn’t become an IRL thing, HeliHopper looks delightful, with a simple but challenging mechanic and nicely stylized graphics. 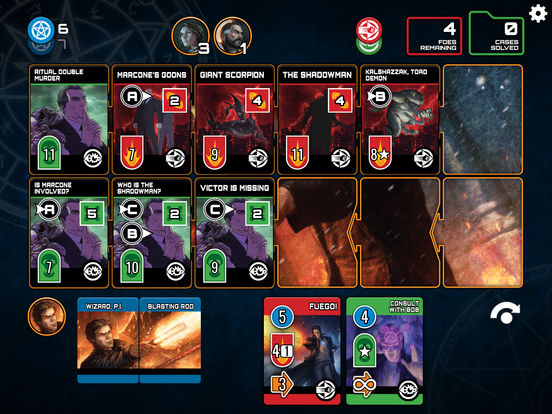 This isn’t a CCG, but rather the mobile version of the existing tabletop card game based on Harry Dresden and related characters. With a plot that takes you through the first five books, Side Jobs and a random scenario generator, this appears to be something you can really seek your teeth into whether you’ve read the novels or not.