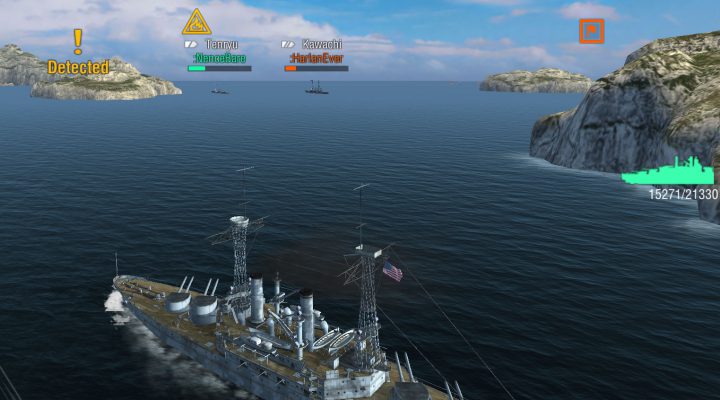 News flash: It’s mid-January, meaning it’s still cold in many places. Certainly, in our Gamezebo branch office in Central Pennsylvania (a.k.a. a random room at the end of the hall), it’s well below freezing. Only thoughts of new mobile games are getting us through this otherwise glum time.

And you know what? That works for us, because there is indeed a new crop of titles all ready to go. Whether you like PvP naval battles, turn-based tactics or rhythm games, there’s something for you to consider among the newcomers to the app stores.

Allow us to tell you about what looks most enticing to us among the new mobile games, with our thanks to them in advance for a mid-winter pick-me-up. 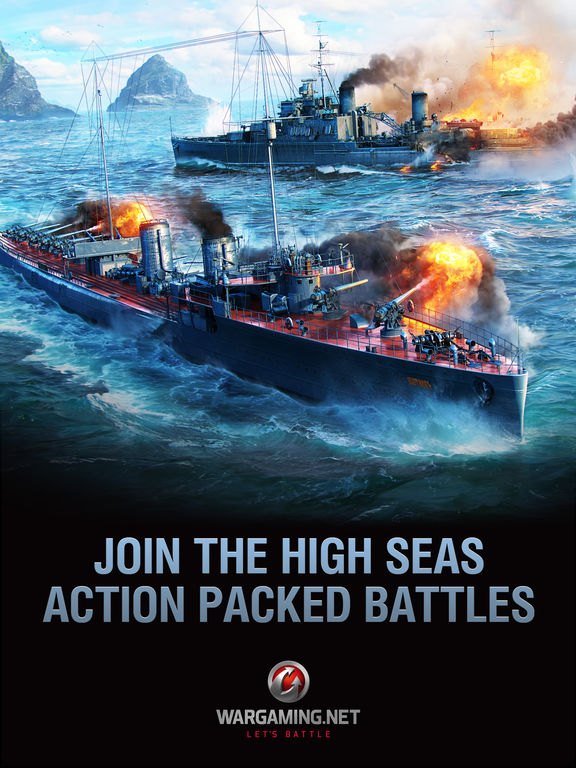 Look, Wargaming knows what it’s doing with these multiplayer war games. Tanks weren’t your thing? That’s cool, now you can hop in a big boat and go 7v7 on the ocean. Relatively easy to learn but tricky to master, plus you can play as much as you want for free. Damn the torpedoes! 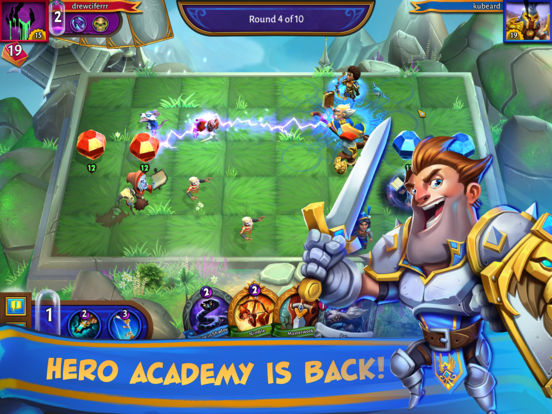 Remember Police Academy 2, or are we dating ourselves with that one? Anyway, this has nothing to do with cops or Steve Guttenberg, but is in fact a follow-up to a pretty darn good medieval strategy game. The sequel has tons of characters, a single-player campaign and vows that it’s “bigger, faster, and more tactical than ever.” That works for us. 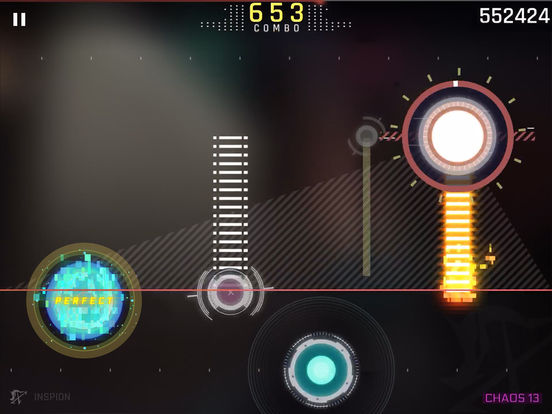 Get down with your bad fingers. Not only does this sequel to a previous Rayark rhythm game have cool new visuals and 150 new songs, it’s also got a strangely compelling story told in an interesting way, one you can only experience by getting those note rights and unlocking more messages. Challenging even at the start, we don’t even want to know how hard Chaos mode is. 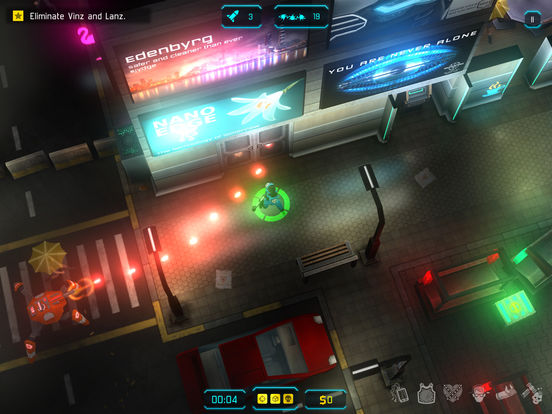 JYDGE is … kind of, sort of like RoboCop meets Judge Dredd, we guess? Yeah, let’s go with that. Instead of New Detroit or Mega-City One, you’ve got to survive Edenbyrg, which means mastering the top-down shooting mechanics and a ton of different weapons and cybernetic enhancements to help you dole out justice. The deadly kind. 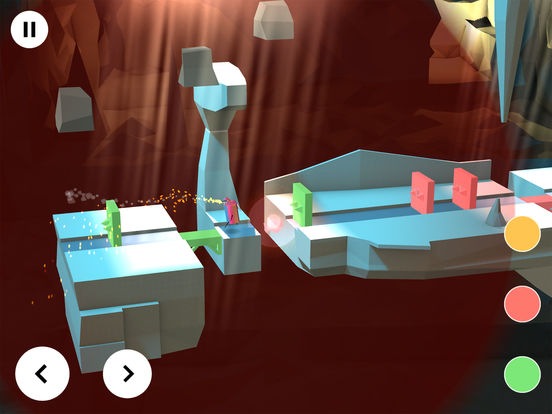 Noodlecake Studios is one of the developers that always piques our interest with any new release, and this offbeat platformer doesn’t look like it will let us down. As you set off to locate The Old One, a firecracker whose fuse has supposedly never been used, your firecracker can jump, climb, fly and more through the game’s 80 levels. Light it up and see what happens.