5 New Mobile Games You Should Be Playing Tonight 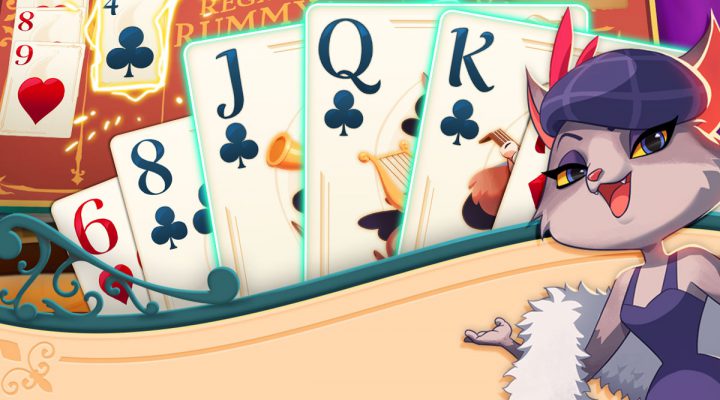 It’s a good night for fans of old school tabletop experiences. With two variations on chess and a game of rummy, this is a night of mobile games that even a grandmother could love. (Speaking of which, have you played Cribbage with Grandpas yet?)

As always, there will be plenty more games than this to pick from by Thursday morning. We’ll be sure to provide the full round-up at that time, but as of right now, these are this week’s five new mobile games we’re looking forward to the most.

I’ve been craving a good game of rummy for a while now, and that’s exactly what King’s latest release delivers. We’ve been playing this one in soft launch all summer, and today, fans of classic card games around the world can join in the fun. 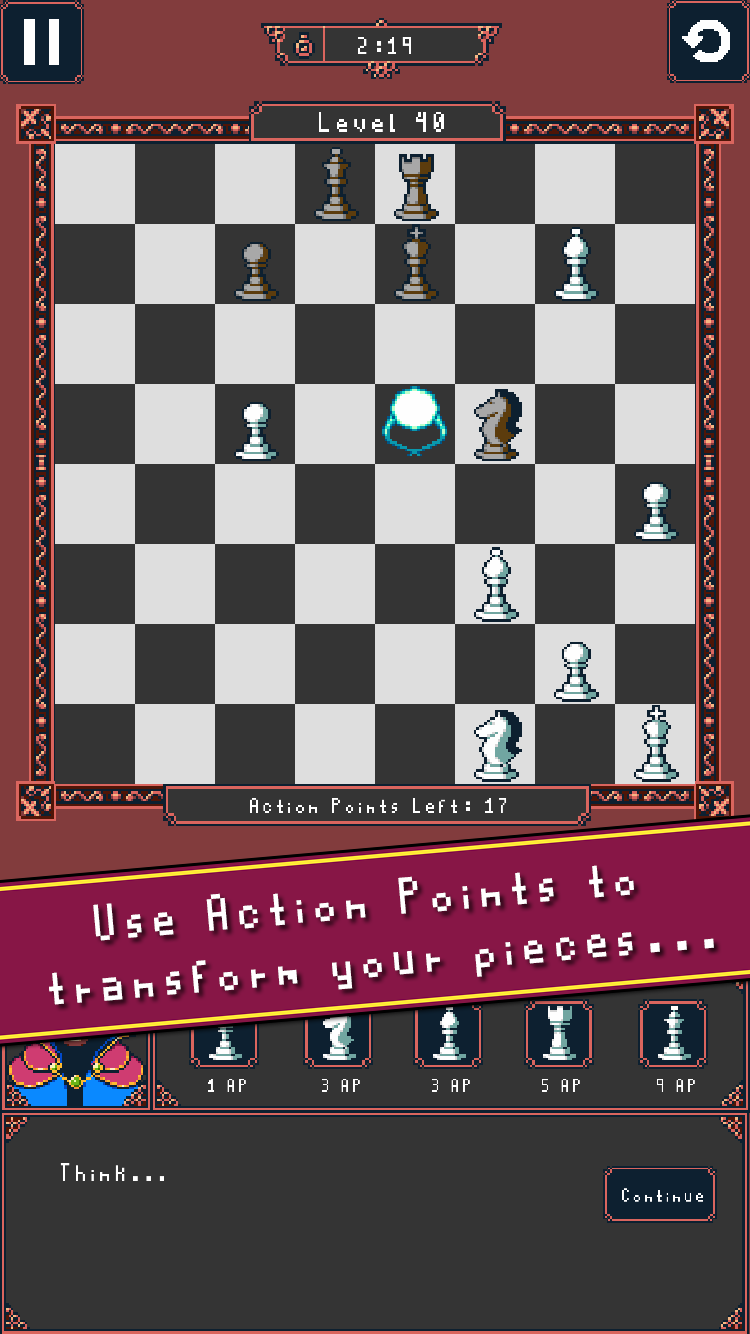 Chess has some fairly basic rules — and sometimes rules are meant to be broken. Moveless Chess is more a puzzle experience than a chess variation, tasking players with changing chess pieces in an effort to create a checkmate scenario without ever making a move. It’s a clever idea, but one that will only be as good as its puzzles — and we’re eager to find out just how good those puzzles are.

Let’s get real for a minute: you’re not playing cheap games on a tiny screen because you’re made of money. Maybe it’s time to resolve that. Crap! I’m Broke is a mini-game collection about earning your way to financial independence through hard work (and cubist imagery). Like any good employee, you’re going to want to show up early: you can grab Crap! I’m Broke from the App Store and Google Play now for $1.99. 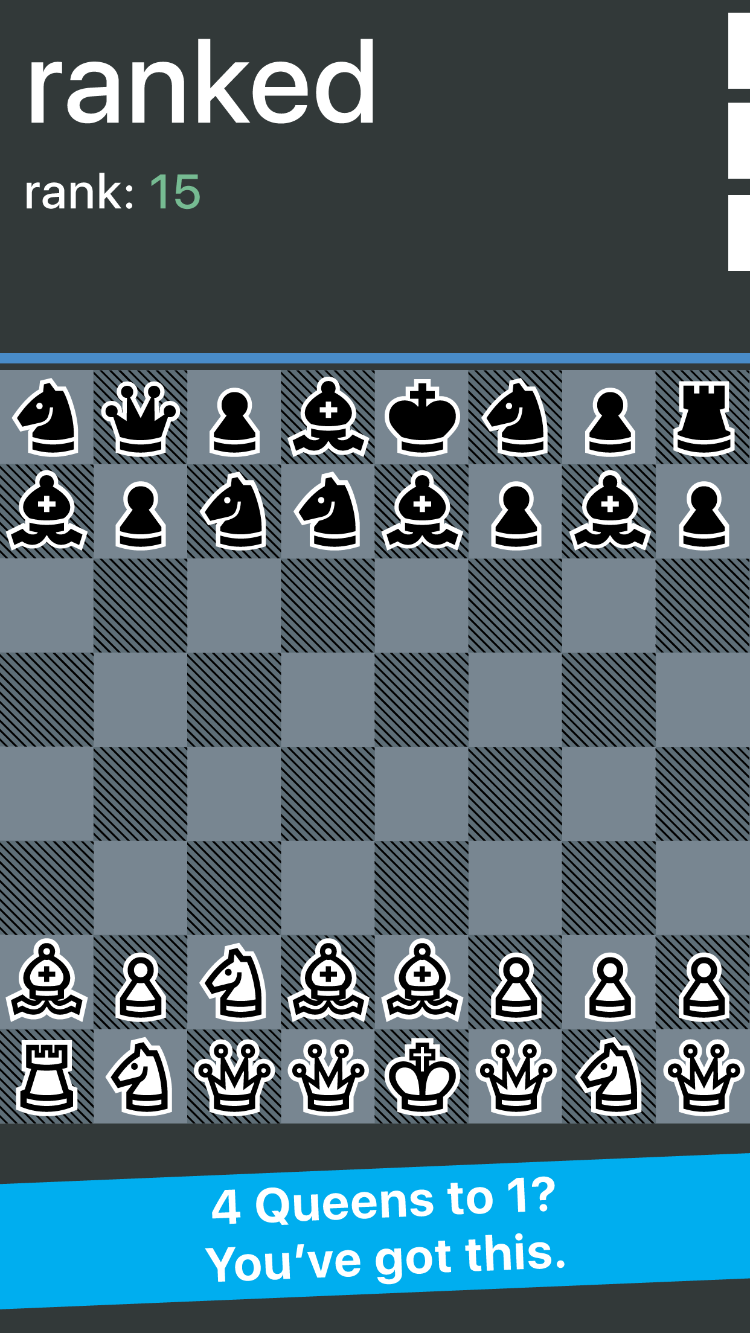 What if you knew how chess pieces moved, but had no memory of where they started on the board, or how many of each to use? That’s seemingly the premise in Really Bad Chess, the second game this week to offer a unique twist on one of the oldest games of all. Every game is different, so you’ll have to use your chess expertise in new ways on a constant basis.

The new FIFA finally hit mobile on Tuesday evening, and… well… they’re still trying to find their footing. This one plays a lot more like Madden Mobile, and in some baffling ways. Soccer fans owe it to themselves to give it a shot, but if you’re curious about the game’s hiccups, you should check out our FIFA Mobile review.