5 New Mobile Games You Should Be Playing This Week 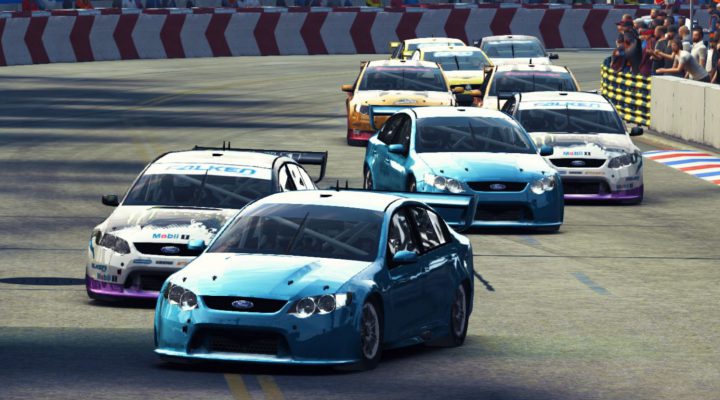 The characters in Stranger Things know all about the Upside Down, but right now, all of us are living in the In-Between in real life.

What, you never heard of the In-Between? It’s that time after Thanksgiving but before Christmas, particularly early on like right now when you aren’t quite close enough to the latter to be making your final preparations or taking days off work, but everything is already decorated all over town and you’re hearing holiday-themed music 24/7.

Because of a quirk of the calendar, this year it’s even longer than normal. So what can you do while stuck in the In-Between? Play new mobile games, of course. And if that sounds like our solution to everything, we’ll just say you should admire us for our consistency. 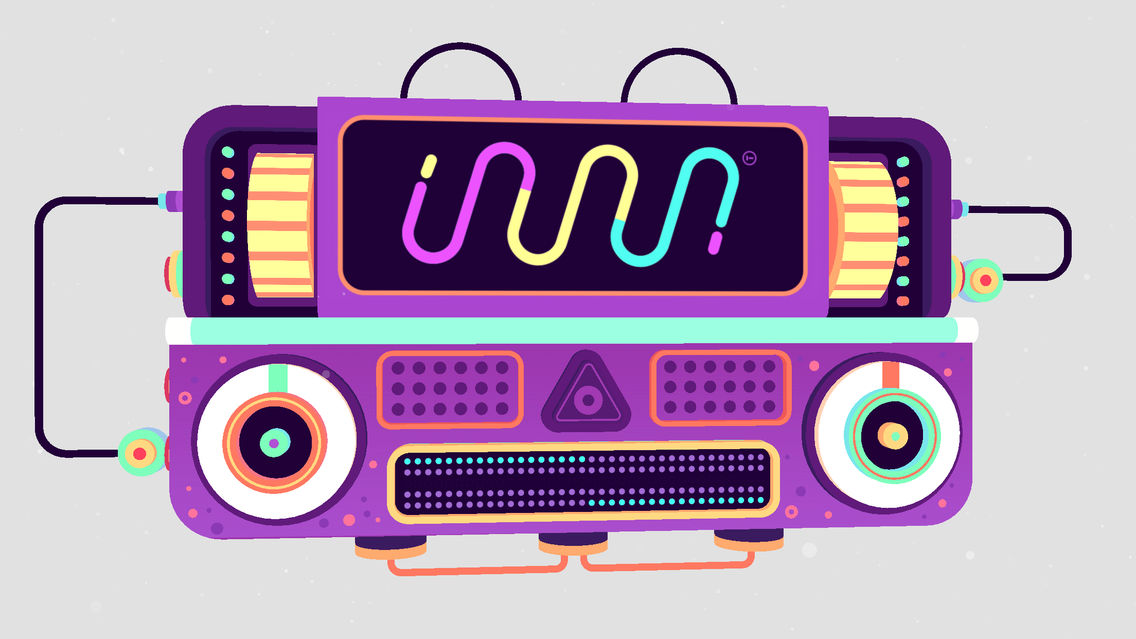 Monster heads might not seem like the most obvious thing with which to play around, but if they’re as adorable as the ones in GNOG, they make you want to jump right in and start grabbing them. Virtually speaking, of course, but the selling point is a tactile take on puzzle games, complete with 3D graphics and a sense of whimsy. For bonus awesomeness, GNOG features optional AR support to let you monkey with those monster heads on your tabletop, or any flat surface, really. Perfect to liven up the In-Between. 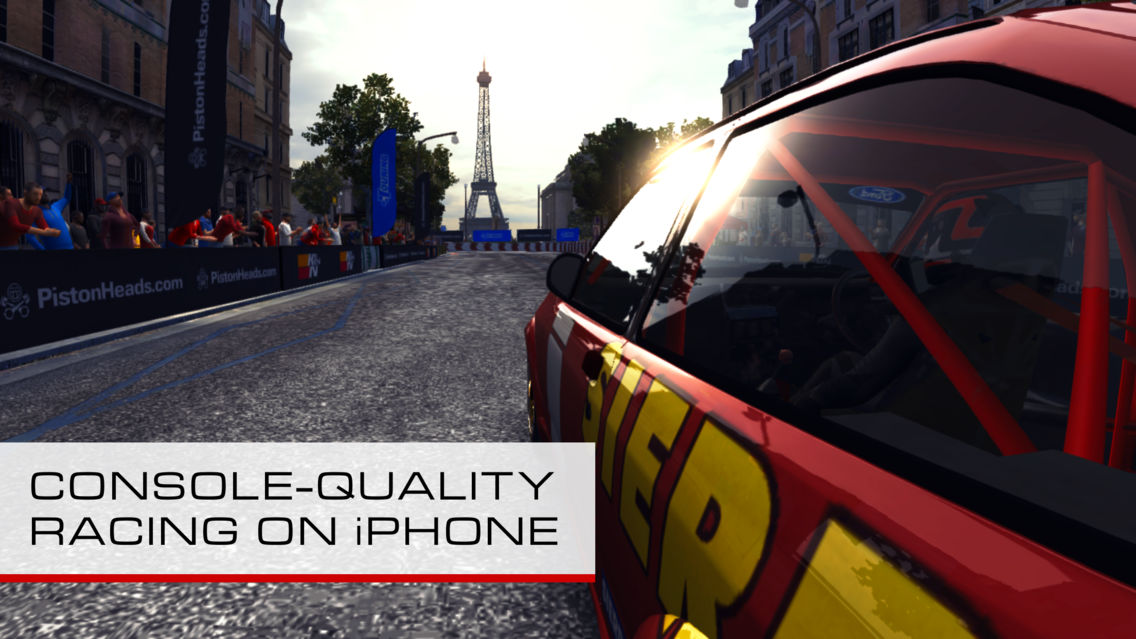 Racing is something we’ve done a lot of on our phones and tablets over the years, but it’s also a genre where there’s always room for one more as long as that one is done right. GRID Autosport should be, considering it’s by Codemasters and based on the console game from a few years back — thus making its claim of console-quality racing very believable. Boasting over 100 cars and tracks, it looks like it’ll be worth the purchase price in terms of amount of content, and the devs are promising there will be more of both offered for free down the road. 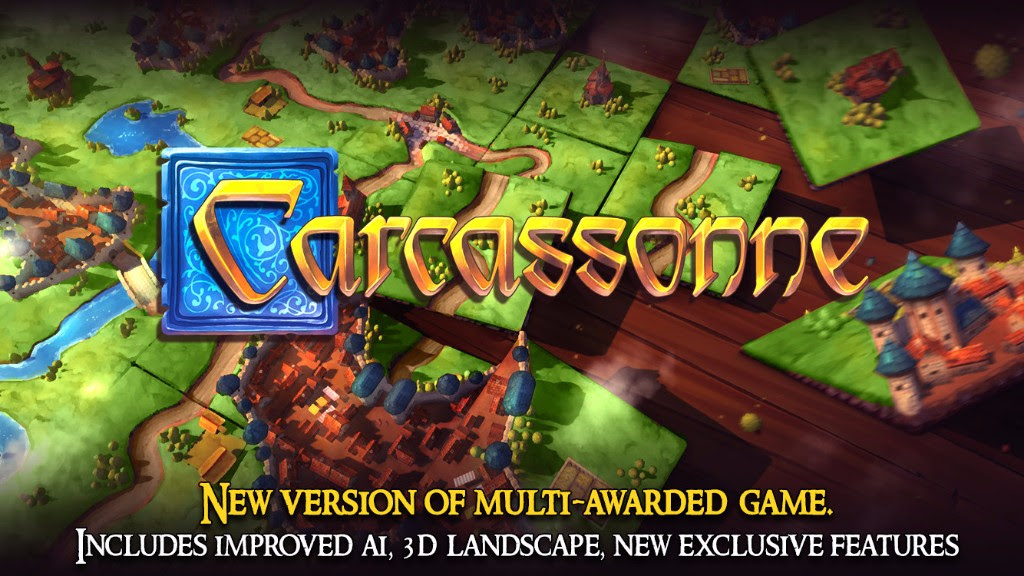 While this writer isn’t 100 percent clear on how to pronounce it, Carcassonne is both a French town with awesome castles and the very highly regarded tile-based board game of the same name, one that has generated numerous expansions and different versions. One of those hit PC about a decade ago, but this is an all-new iteration launching for PC and Android. It’s got spiffy new 3D graphics, improved AI and two expansions ready to rock, one of which unlocks for free with your Asmodee account. If you love board games, this is your jam this week. 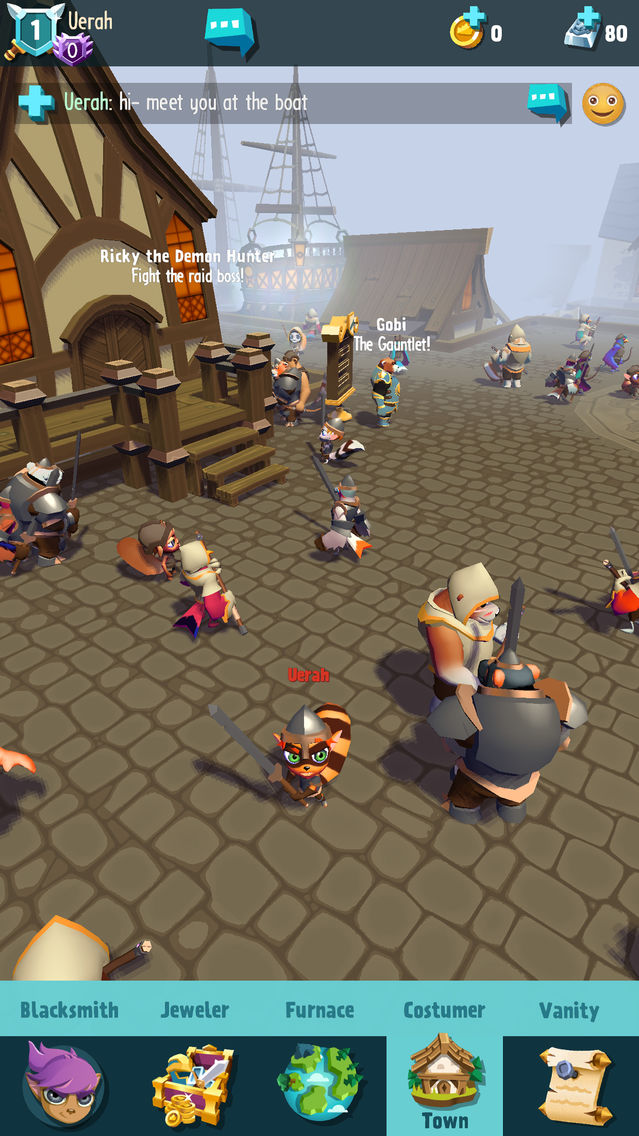 It’s been a minute since we’ve heard from Spacetime Studios, but the devs there have gone back to their roots with both a new Pocket Legends game and an MMORPG in general. Pocket Legends Adventures offers no class or item restrictions, allowing you to RPG the way you want. It’s positioning itself as a casual take on old school MMOs, complete with both a single-player campaign and the ability to team with other players to tackle co-op dungeons and raids. The whole idea of MMOs is starting to see a revival on mobile, and this game could be right on trend. 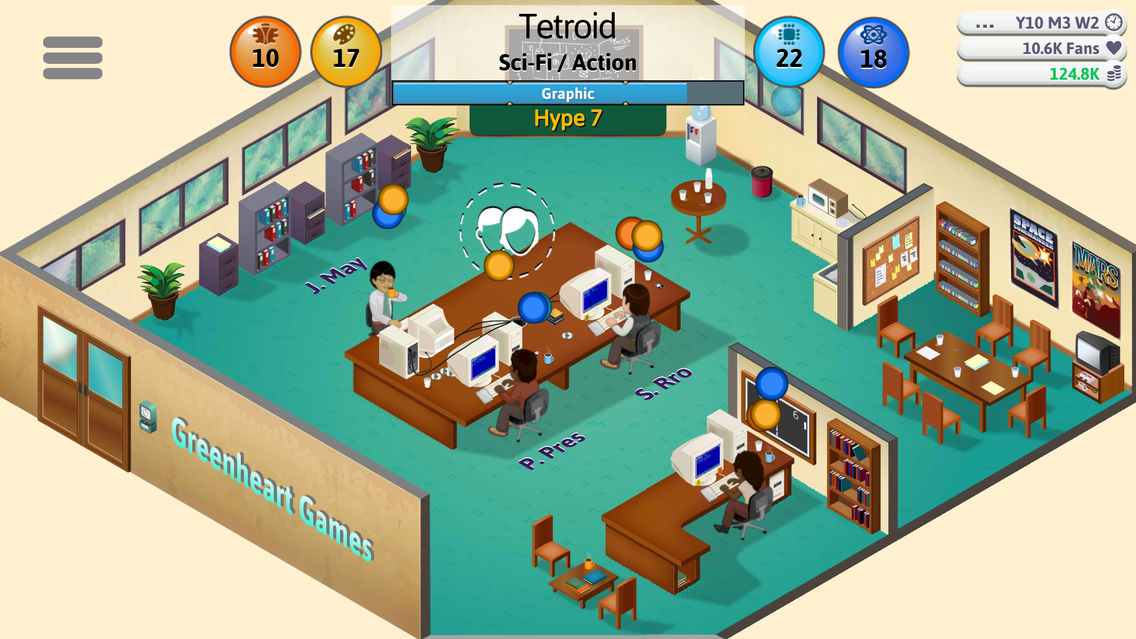 Want to know what it’s like to make video games and then wait for the public and us silly games journos to judge you? You could spend a good chunk of a lifetime learning how to code, honing your business acumen and trying to time the market just right. Alternatively, you could just play the mobile version of the beloved PC title Game Dev Tycoon. The choice is yours, but at just a few bucks with no IAPs, this is definitely the cheaper way to go, and in a bit of meta something or other, it’s also receiving rave reviews of its own.