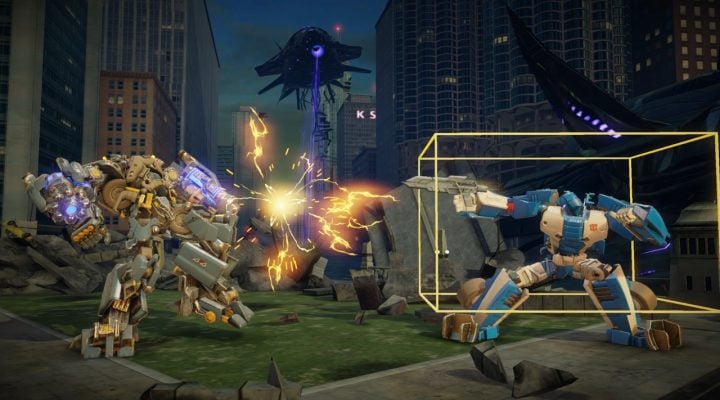 It’s a slow week on the App Store and Google Play, but that’s okay because TRANSFORMERS. If you’re a fan of mobile fighting games, this has likely been on your radar for a while. And if it wasn’t, it should be. Now transform and roll out! 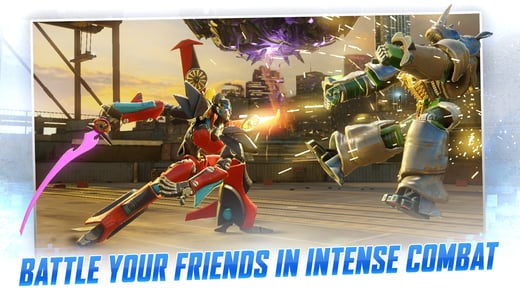 The makers of Marvel Contest of Champions have turned their attention to a battle that’s a little more… let’s call it “metal.” Transformers: Forged to Fight takes a similar approach to Contest of Champions, but swaps superheroes for Autobots and Decepticons — and tweaks the fighting formula to introduce a an element of ranged-vs-melee. 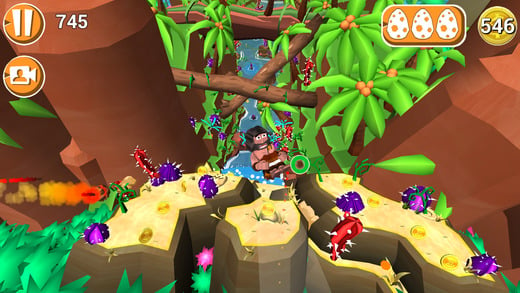 If you thought you had it tough with Faily Brakes and Faily Rider, just wait until you take a trip back to caveman times. The third entry in the series offers a colorful romp as players roll the way to their destiny — which probably means being dinosaur poop. 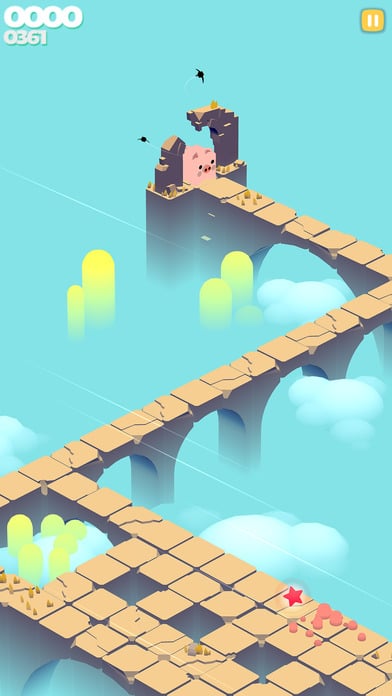 At first glance, DROP NOT! looks a little like any number of quickplay games on the App Store. But there’s a catch: this one is from Oddrock, the creator of the utterly fantastic Power Hover. If we’re going to place our faith in anything here at Gamezebo, it’s a solid track record. 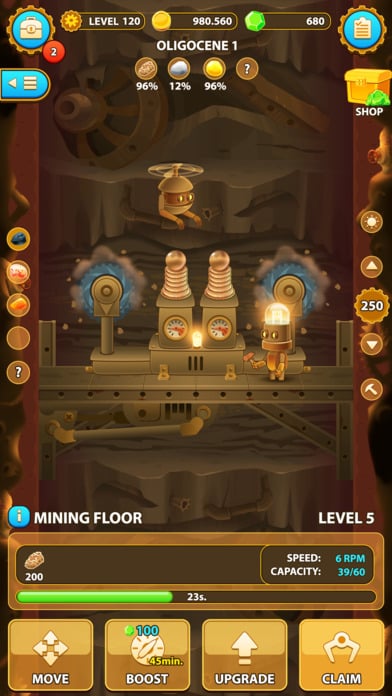 There are plenty of idle clickers to pick from on mobile, but Deep Town has a unique set-up and story that scratches a very particular itch — especially for fans of the totally unaffiliated Steamworld Dig. Robots and mining? What’s not to love? 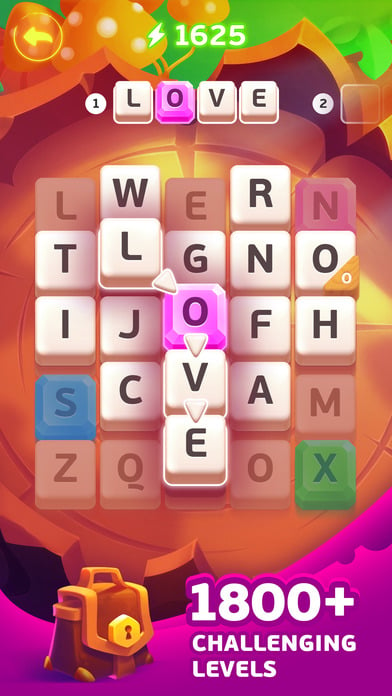 Fans of UpWords, mahjong, or any other number of games involving tiles, letters and stacking should keep a close eye on Under a Spell. The game offers more than 1800 hand-crafted levels, largely designed with the help of AI — which as far as we know is something of a first for word games of this kind.