5 New Android Games You Should Know About This Week 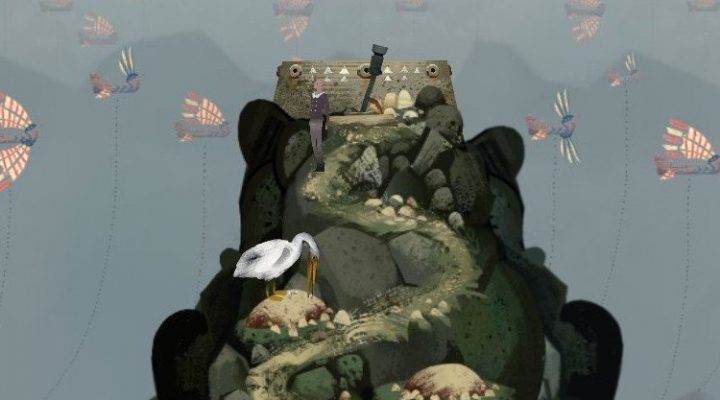 Variety, thy name is Google Play. The last seven days have brought an interesting mix of new games to Android owners, and these five? They’re the biggest names you’ll find.

Like snowflakes, no two of these new mobile games are alike. Pick one, play it, and thank us later. 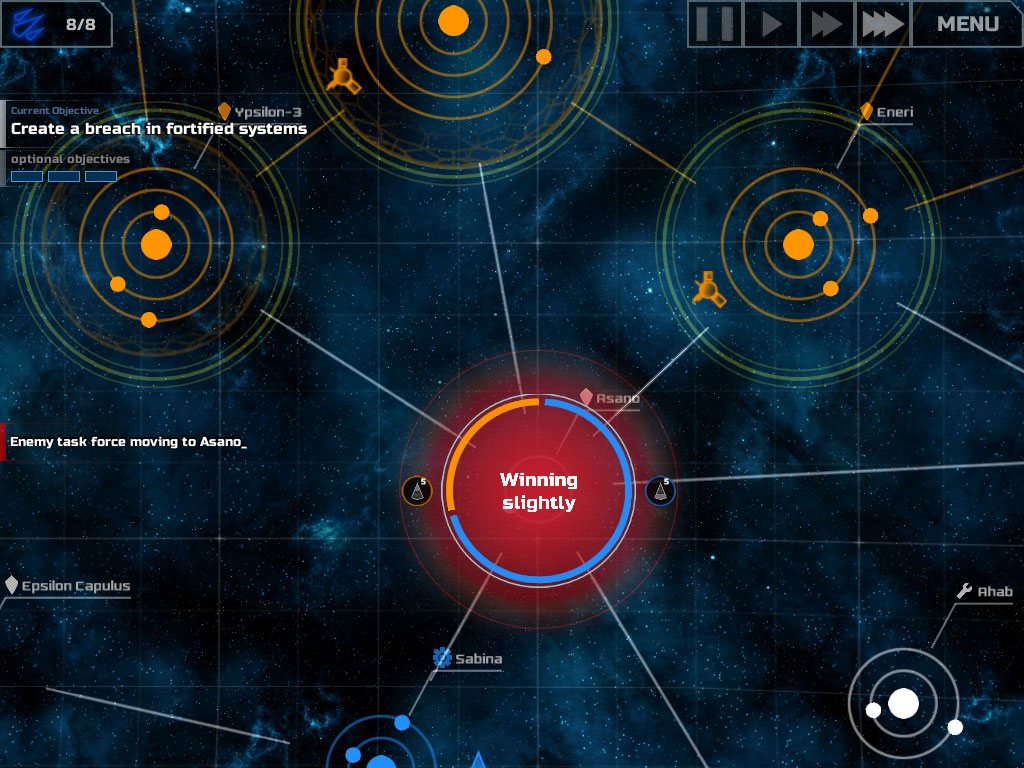 Piloting a starship is easy. Running a Federation is hard. Can you command a fleet successfully as it sets out among the stars? After a debut on PC (and a recent release on iOS), 11bit’s Spacecom has arrived on Android. Read our full review to find out if it’s for you. 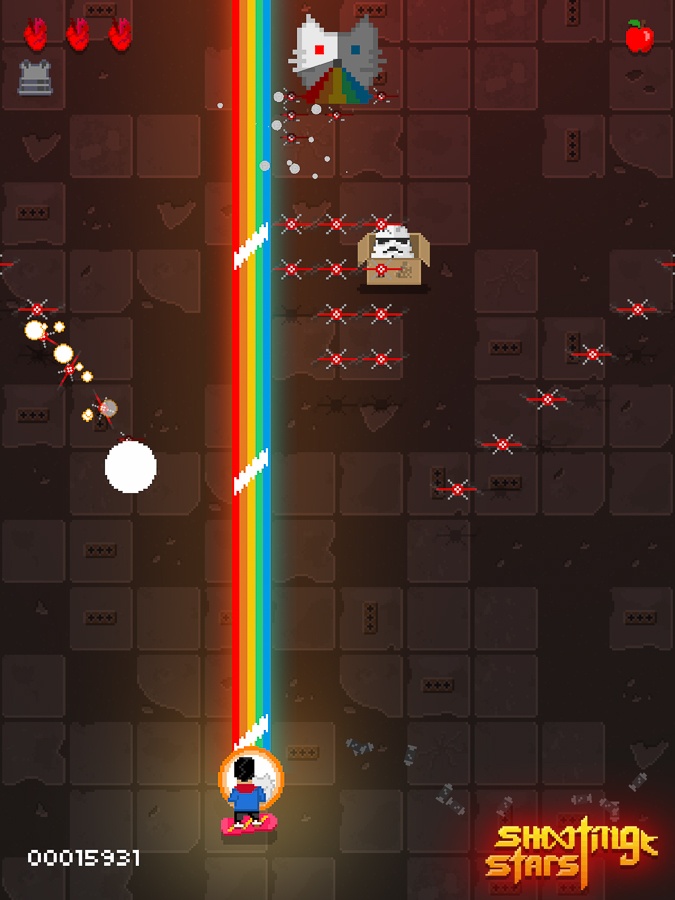 Shmups are cool — but shmups where your cat is a weapon, and you’re defending the world from aliens that look like celebrities? That’s very cool. It’s not the best shmup on the market, but you’re sure to have a silly good time. 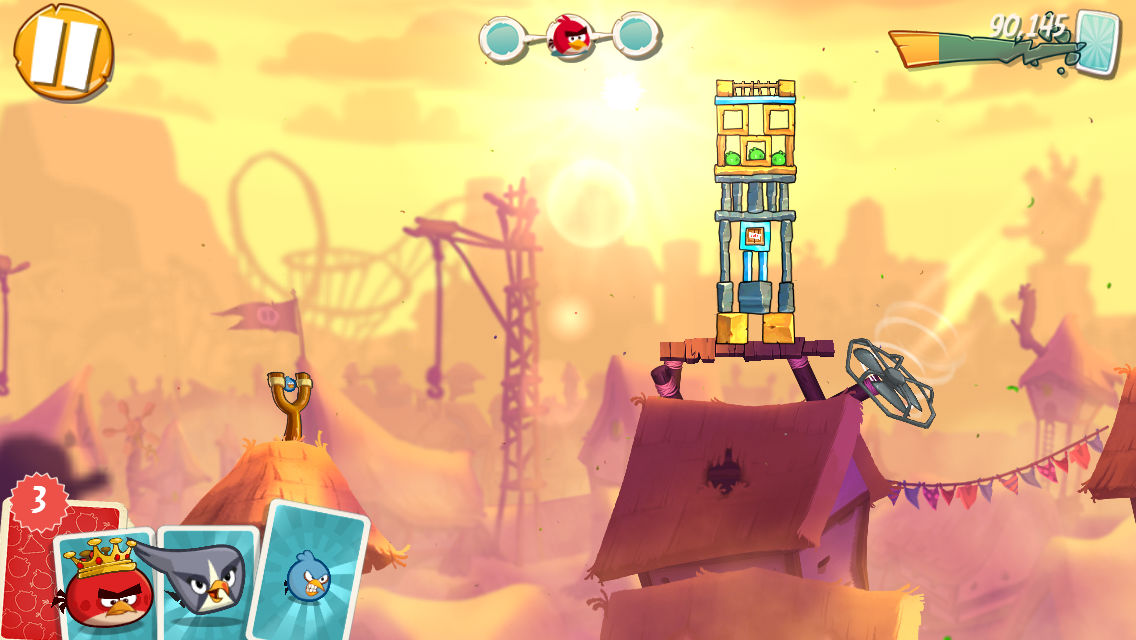 The birds are back, and this time they’re free. Whether or not that’s a good thing is up to you. But it won’t cost you anything to find out, and with multi-tiered stages and a new card-based element, there’s more than enough different to give it a try. 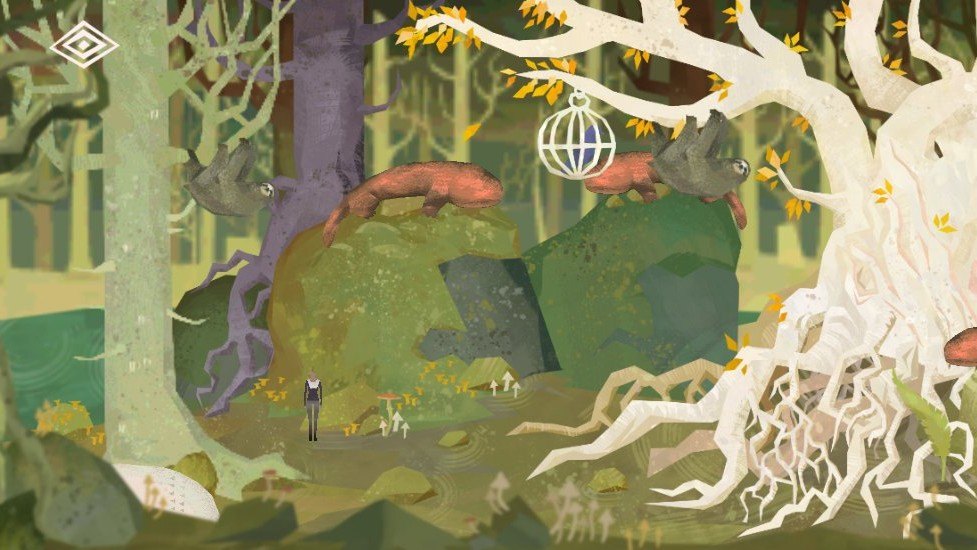 A point and click adventure game about manipulating the environment, and just look at that art. Barmark also takes some liberties with the genre, choosing scenes and interactions randomly for each playthrough. 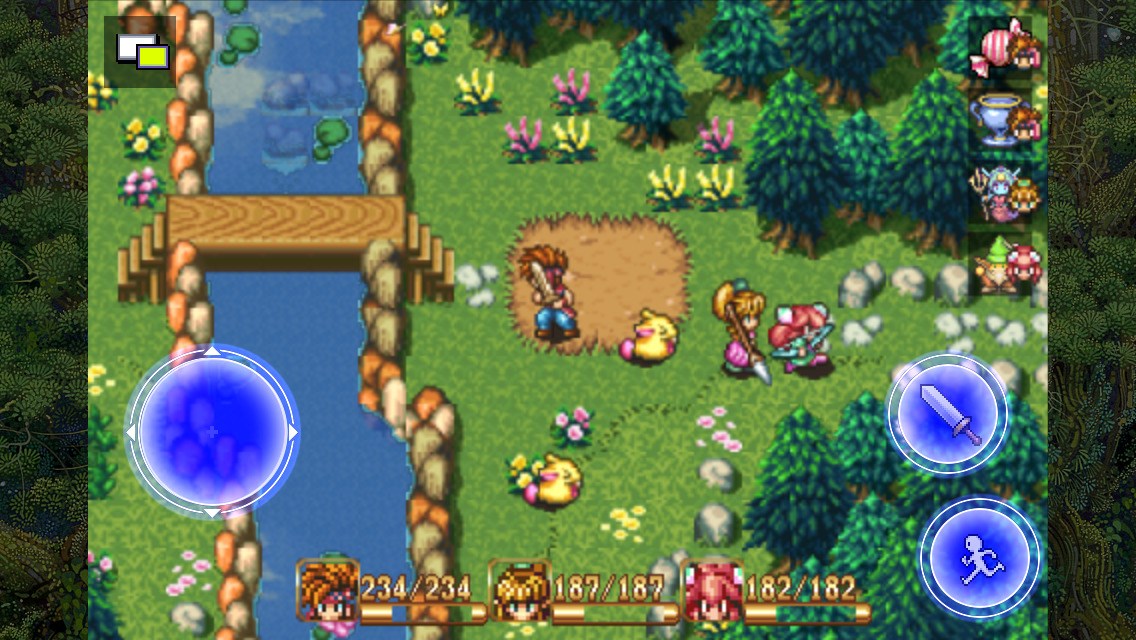 The makers of Wrasslin’ return with a chance to bully your friends with a golf ball to the face. Sounds painful.

Tonight’s 4 New iOS Games You Should Know About