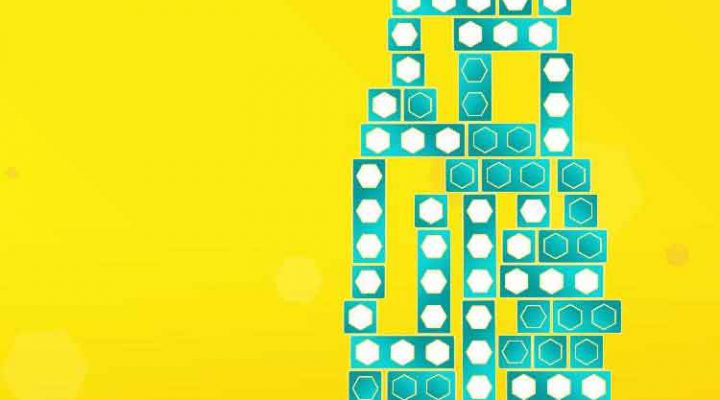 Want to start your week right? If you’re an Android gamer, you’ve got five great options to go with. Silly role-playing, a business simulation, and arcade-style fun round up our picks for the week.

If we missed your favorite Android release from the last seven days, be sure to let us know in the comments below. 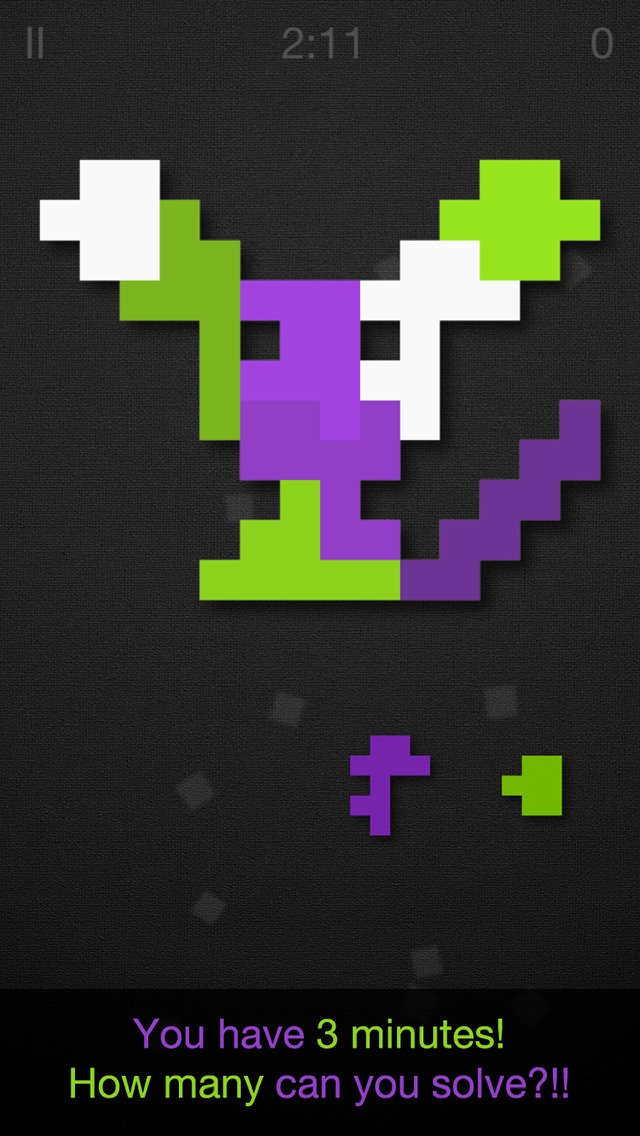 Earlier this year, our own Jillian Warner wrote an epic love letter to this new twist on tower blocks games from mobile developer Callipix. Our only lament? That it wasn’t on Android! That changed this week, as you can grab Stack Heroes from Google Play for free right now. 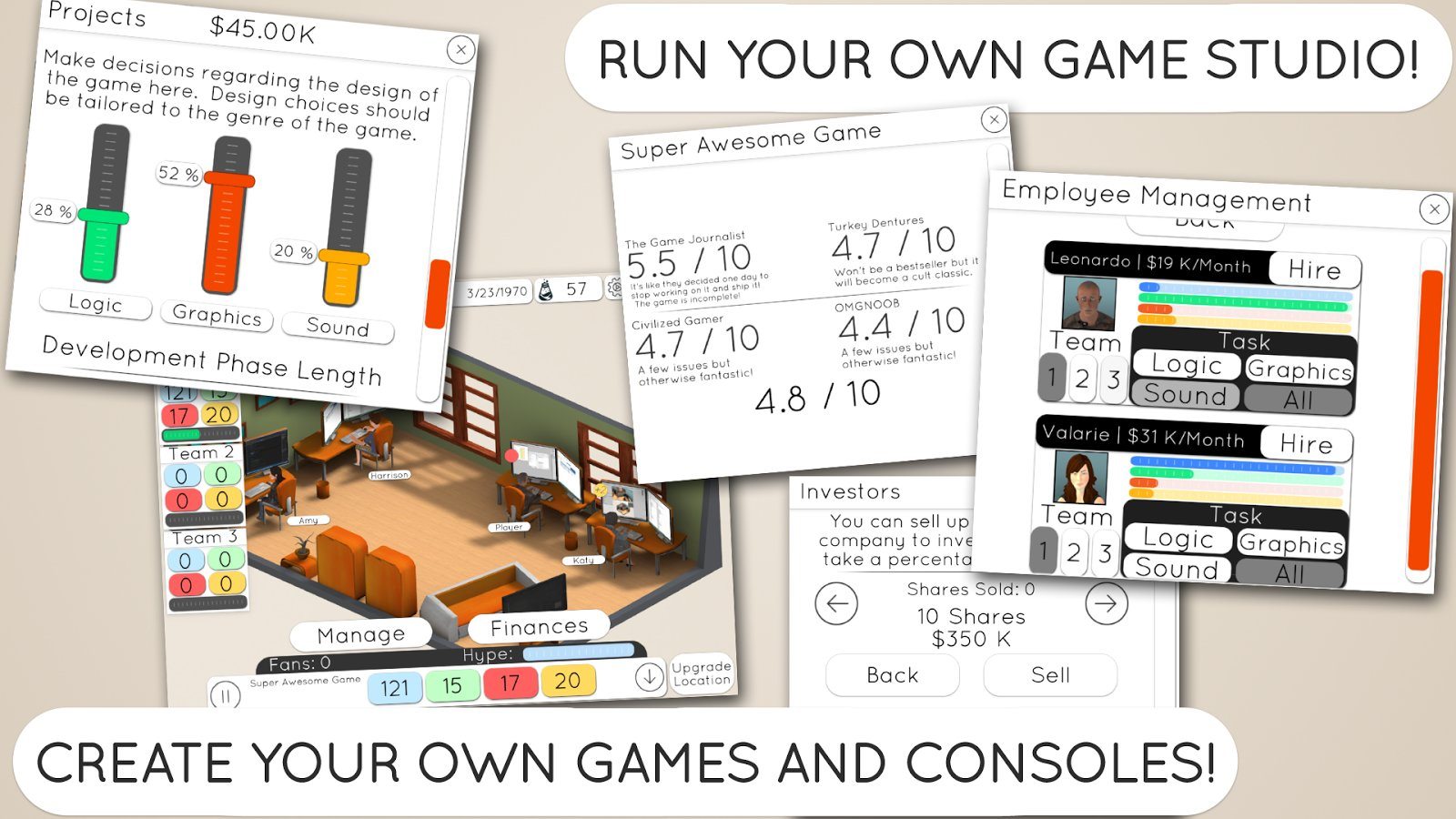 Kairosoft’s Game Dev Story was an early mobile hit that spawned a whole genre of management simulations — and inspired more than a few copycats. One of the best was Game Dev Story, and this week a fully-fledged sequel hit the App Store. Think you can take a game studio from inception to success? 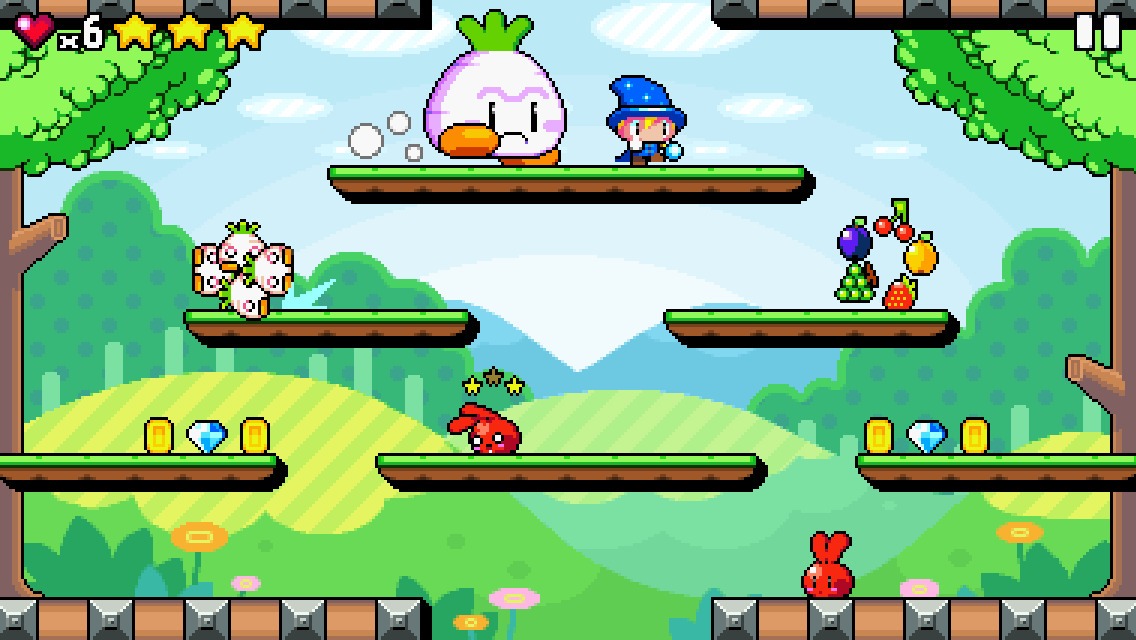 Self-referential, meta-style humor is no stranger to the world of video games. But Doom & Destiny? It was one of the best examples of games that poke fun at being a game. An RPG about a group of nerds sucked into an RPG adventure, we fell in love with its original incarnation. Advanced is part remake and part sequel, offering fans of the first plenty of reason to dive back in. 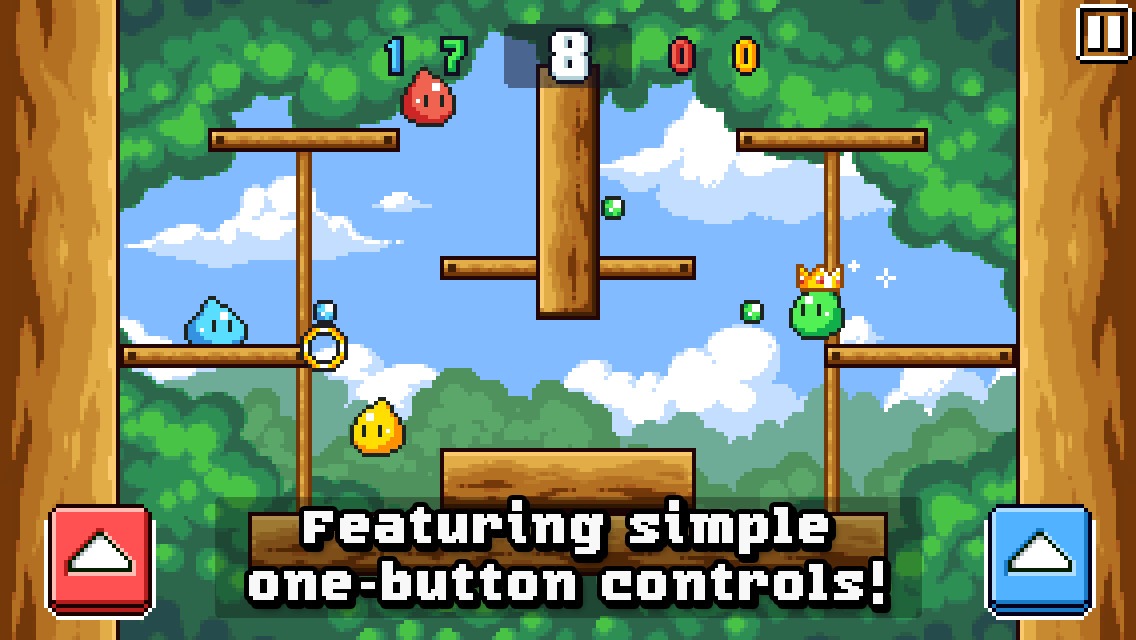 If Crossy Road was an endless love letter to Frogger, it could be argued that Down the Mountain is the same for Q*Bert. The difference, though? Q*Bert never had to put up with the sort of overwhelming obstacles your cube-hopping hero will face.

A Day in the Woods 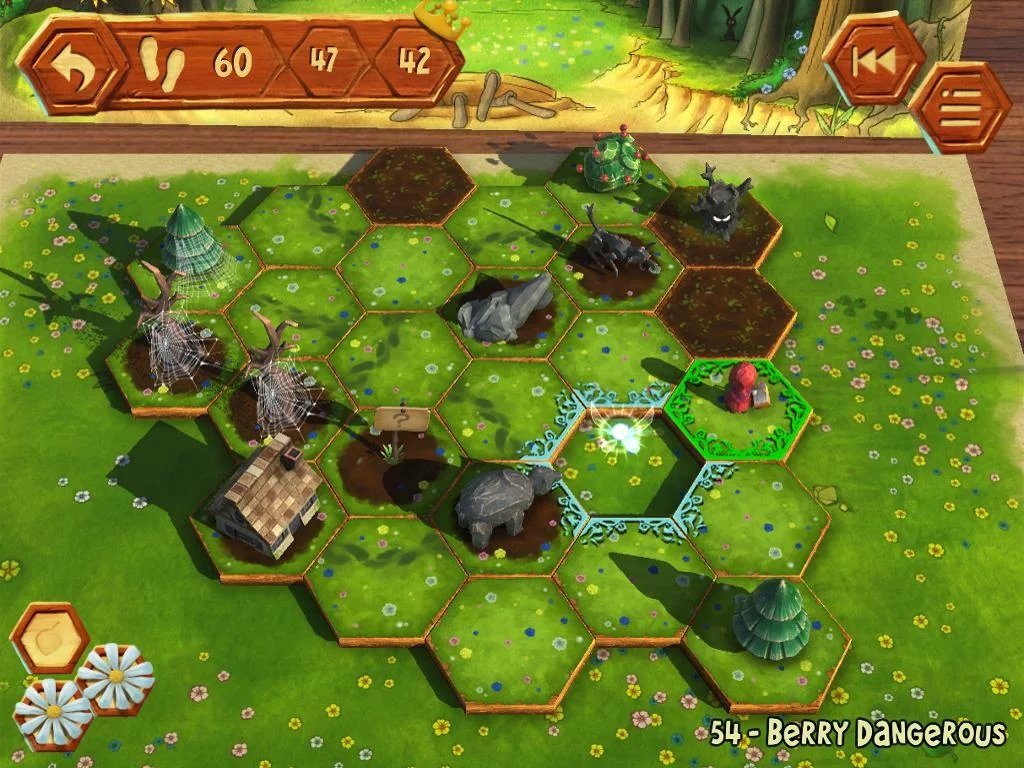 One of our favorite PC games of 2011 made its way to Android this week, bringing tile-swapping fairy tale fun to your favorite portable device. Get Little Red Riding Hood to Grandma’s house using little more than your finger and your brain.

12 New iOS Games You Need to Play This Week

The 8 Best iPhone, iPad and Android Games of July 2015