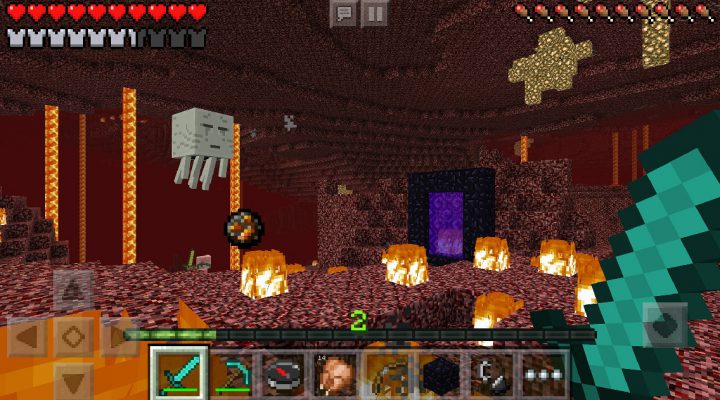 When people talk about the best games of the year, they tend to focus exclusively on the games of that year. This used to make a lot of sense. After all, if the Academy Awards weren’t limited to just one year, The Godfather II would have won Best Picture 41 times now.

But movies and games aren’t the same thing, and as we move deeper into the world of “games as service,” ignoring a game just because it’s older doesn’t necessarily jive with today’s business models. With that in mind, there are some games that continued to wow us in 2015 regardless of their release date. These are the five titles that provided so much fresh content and so many new tweaks that we couldn’t help but keep playing. 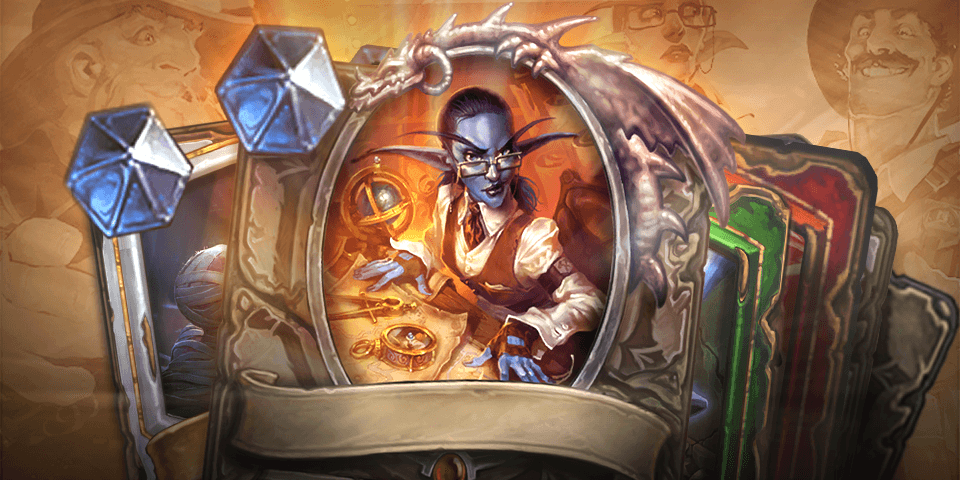 We’ve already touched on what a fantastic year Hearthstone had, but for those of you not paying attention, here’s a recap: In just twelve short months the game has seen two new single-play adventures added to the game in the form of Blackrock Mountain and the recently-released League of Explorers, and a major expansion with August’s The Grand Tournament. Collectively, this new content resulted in the addition of more than 200 new cards to the game and plenty of reasons for replay.

Though this year’s real replay value came in the form of Tavern Brawl.

Joining the game in mid-June, Tavern Brawl is a game mode that quickly became a part of the core Hearthstone experience. A weekly event, Tavern Brawl provides players with a unique set of rules that they’ll only be able to play with for seven days. Spiders, Spider, EVERYWHERE!, for example, stuffed a players deck with 23 webspinners (who would summon a different beast card when they died). Unite Against Mechazod! experimented with co-op mechanics in Hearthstone for the first time.

With a fresh set of rules coming every week, Tavern Brawl is proof in the pudding that Blizzard knows how to keep gamers coming back time and again. From the house of Warcraft, should we have expected anything less?

As one of the most beautiful games ever to hit the App Store, it would be easy to say that BADLAND continued to wow us just because we kept looking at it. But the developers at Frogmind didn’t rest on their laurels this year. More than two years after its initial release, this former Apple Game of the Year recipient was updated with a level editor that lets anybody build their own BADLAND levels. And it’s not just any level editor, either. This is the same tool that Frogmind uses.

Kicking things up again in late October, BADLAND debuted as one of the first games on Apple TV, so you can spend the afternoon building levels on your iPad and the evening testing them out on the big screen. We live in the future.

When Minecraft first came to mobile four years ago, it was a fairly feature-limited alternative to what desktop gamers had come to know. That didn’t stop it from earning a practically-permanent spot on the App Store’s Top 10 Paid Games index, mind you, but few would have considered the pocket build of the game a suitable alternative to its much meatier desktop and console cousins.

But as time marched on, so did the development of Minecraft: Pocket Edition. And its 30 million players have been very happy about that.

In 2015 the game saw the addition of fishing, the Nether, brewing stations, desert temples, and — most importantly — Redstone. In fact, they’ve added so much new content this year that we’d need to devote an entire article just to list it. Should you want to read such a thing,  Microsoft has done just that. (Heck, they’ve even made a video, which you can watch above).

Yes, there’s still a long way to go, but this popular portable version of Minecraft is nearing ever closer to feature parity with other platforms.

If you want to run a successful MOBA, you need to keep your game balanced, fresh, and react to player demands on a constant basis. It’s a huge undertaking, and the failure to follow through on any one of these elements can be more than enough to force your ship of dreams to run aground.

Vainglory has had no such problems, because they really know how to keep their players happy. The following notes regarding August’s update 1.7 sums up their approach perfect.

[quote]When we say “we’re listening,” we mean it … and we took an entire update cycle to address the deep-rooted player pain and feedback we’ve heard time and again. We’ve focused on fundamental technical improvements, which means there’s not a lot of wiz-bang in 1.7. But these changes — individually and together — make every match feel better and create new possibilities for casual and competitive players alike.[/quote]

In addition to keeping things running smoothly, they’ve added a ton of content to the game by way of new heroes and skins, and have spent much of 2015 launching Vainglory in new regions around the globe including Korea, Taiwan, Hong Kong, Japan and China. Why does this make the game better? Because they’re focused on serious competition.

Vainglory has quickly become the biggest mobile-only game in the eSports world, with the Vainglory International Premier League having launched this past August. And if you’re decent at Vainglory, there could be a pretty big payout in your future. The Autumn Season global prize pool, for example, is over $200,000.

The Simpsons: Tapped Out 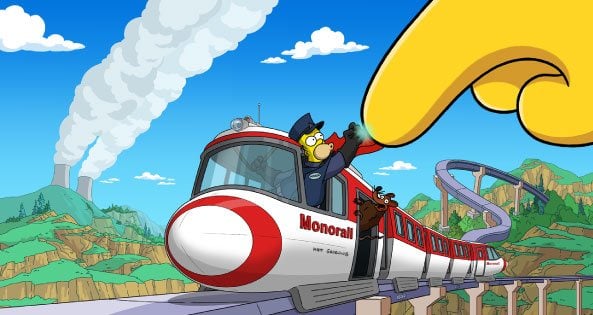 My wife doesn’t play many mobile games. In fact, there are only two that she feels are worthy of her time. She plays both everyday, like they were some kind of religion. One of those games is Clash of Clans. The other? The Simpsons: Tapped Out.

Tapped Out is more than three years old at this point and offers very little in terms of interactive gameplay, yet continues to keep a wide range of players (like my wife) engaged daily. How do they do it? Two words: fan service.

EA has created a universe that properly celebrates the people, places and things of The Simpsons, and goes so deep on appealing to fans that even a self-declared Simpsons guru such as myself occasionally needs to google a reference or two. In 2015, special events included building your own monorail, dealing with the shenanigans of Sideshow Bob and the whole Terwilliger family, and a superhero special featuring everyone from Bartman and Pieman to Krusty’s 60’s Batman villain, “Clownface.”

Even seasonal content brought fans everything they could ask for. Who doesn’t want to unlocking 300lb Homer in a moomoo at Thanksgiving?

With 583 episodes to draw from, there’s a seemingly bottomless well of Simpsons wackiness to draw from — and EA isn’t afraid to dig deep.