Home / The Best / 5 Math Games Your Kids Will Actually Like 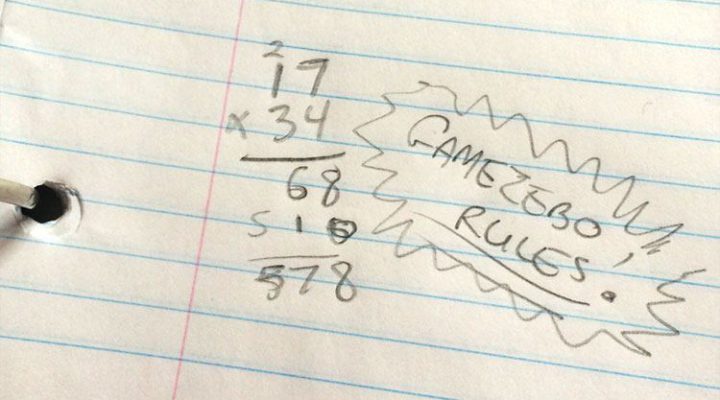 September is finally here, and if you’re a parent, that means just one thing: RELIEF.

Don’t get too excited though. Pretty soon they’re going to have homework, and you’re going to have to help. And while I trust you’ll be the reliable parent who is happy to google “how to do long division” an hour before the bell rings, don’t you want to be the cool parent too?

Win their hearts and minds with these five great mobile games (that also happen to be about math).

Kids like collecting cards, you like kids doing their homework. Calculords offers the best of both worlds. A game of card collecting lane defense, players will need to create math equations with a sum that matches the value of a card they want to play. You won’t have access to all of the numbers all of the time, so you’ll really need to work your mental muscle if you want to earn the title of Calculord.

Editor’s Note: We’ve had some feedback on this recommendation, and it’s well-warranted. Parents should be warned that there’s a fair amount of inappropriate humor in this one. Consider this fair game for high schoolers, but not younger.

The original DragonBox was a pretty great way to help kids brush up on their algebra, and now its creators are tackling geometry. DragonBox Elements gives players more than 100 challenging puzzles that will be solved using the logic of geometry, but it does so in a way that doesn’t ram it down players throats. I guess that explains why they promote it as “the game that secretly teaches geometry!” 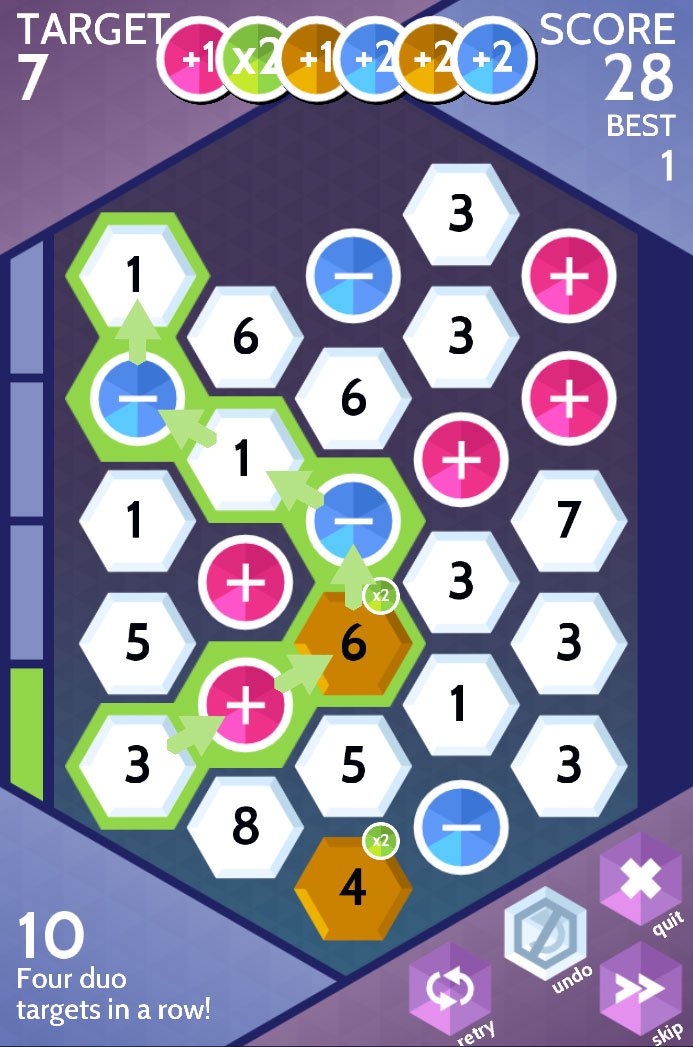 A recent Android release, we really can’t say enough good things about Sumico. Players need to reach a target number by connecting numbered tiles with operation tiles. The more tiles you use, the higher your score. So while 2+3 might equal 5, so does 3×5-9-2+1 – and who doesn’t like a > score?

Call us hacks for including it, but I just can’t imagine a better way to surround yourself with some of the fundamentals of math than Threes!. You’ll be exposed to multiples of 3, addition, and… come on. It’s one of the best games of the year. Would you buy it already? 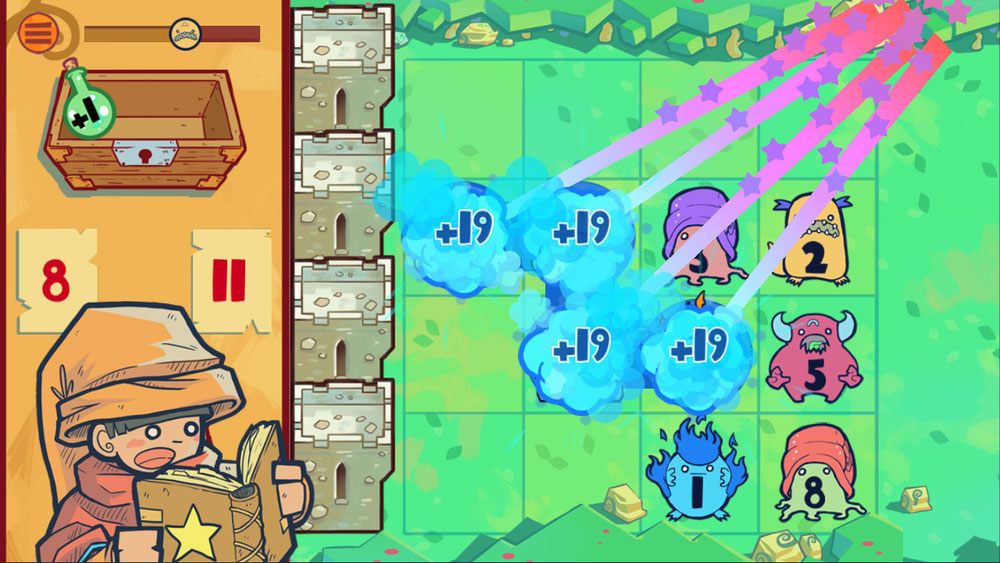 Ready to defend the castle? You’ll need plenty of spells to defeat these monsters. Addition is the name of the game here, as players will add up monster totals to match the sum of the spell they need to cast. The Counting Kingdom isn’t out on mobile yet, but it will be coming to iOS later this Fall. In the meantime, you can always check out the desktop version on Steam.