5 best new mobile games to try out this week 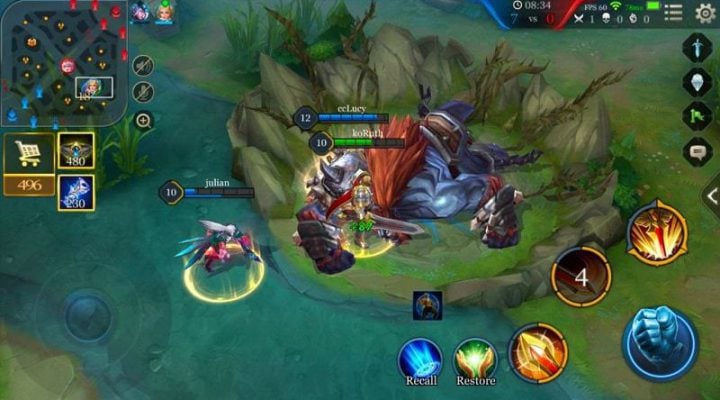 Whether you call it the Christmas season, the festive season or just the holidays, it’s about that time of year. Yet we at Gamezebo know the best kinds of gifts are the ones we get all year long (though ironically, not during Christmas week so much since the iOS App Store shuts down) in the form of new mobile games.

So what’s waiting in our virtual stocking? Let’s take a look at five games sparkly enough to be on our wish lists. 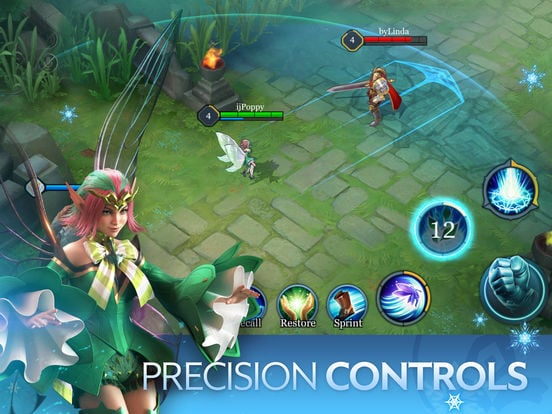 There’s no such thing as a mobile version of League of Legends, but Arena of Valor isn’t just the next best thing, it kind of is LoL. It’s made by Tencent, the parent company of Riot Games, already has eight digits worth of players in China and is aiming for mobile MOBA supremacy. Also, it has Batman. Really. 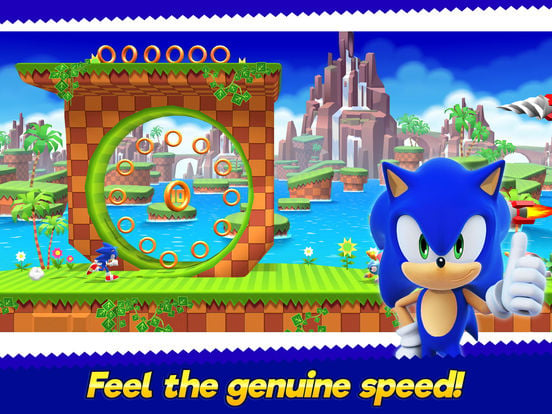 Sonic Runners was a free-to-play game released by SEGA, as you might expect. This is a new version of that same game, sans IAPs and ads, and by Gameloft, which you might not. So far, people seem to be digging the non-F2P switch but also feel it’s a bit on the short side. 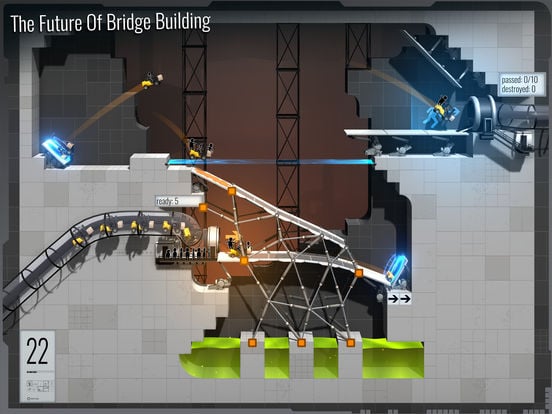 One of the best things about covering mobile games is seeing mash-ups you’d never dream of yourself. Portal and Bridge Constructor? Sure, why not? get the Bendies to their destination using the Portal gizmos you know so well, and with GlaDOS to be your guide. Uh, wait … 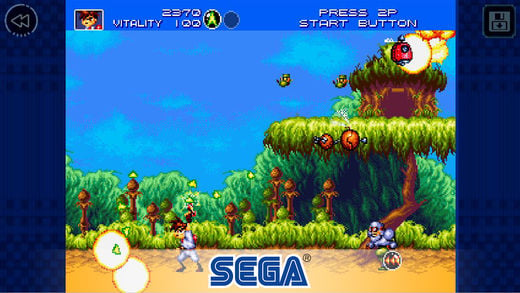 SEGA Forever continues to roll on, and it seems to be getting better at giving us what we want. In this case, it’s a genuinely beloved Genesis title, one that should be extra fun to fun and gun (apologies for the rhyme there) with cross-platform local co-op. 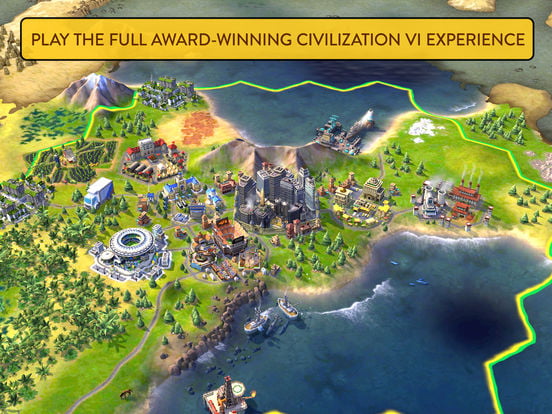 So here’s our pleasant surprise of the week: a legit port of Civilization VI that you can try for free on iPad for up to 60 turns. It then costs $30 to unlock the full game if you jump before Jan. 4, when it goes up to $60. Civ VI on your iPad, though!

8 new mobile games you should check out this week

5 New Mobile Games You Need to Play This Week