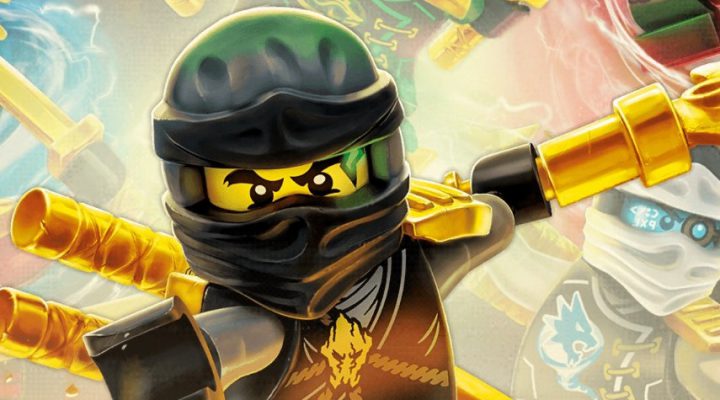 For 67 years, LEGO has been bringing families together in unexpected ways. But today, thanks to video games, these family bonding experiences are less likely than ever to involve frantic trips to the emergency room following a swallowed brick or someone tripping over an abandoned ‘castle’ at the top of the stairs.

One distinct advantage of LEGO’s ever-growing line-up is that there are great games available at a range of price points, appealing to kids and budget-conscious parents alike. Even at the free-to-play level, parents and kids can immerse themselves in stories and characters from LEGO’s popular Ninjago, Duplo, Legends of Chima and Elves lines. They can even make the most of powerful brand partnerships with the likes of Star Wars and DC.

With so many options, it can be difficult to decide where to invest your family’s precious screen time. In order to save both arguments and disappointment, here are your five best bets for free-to-play LEGO branded efforts. 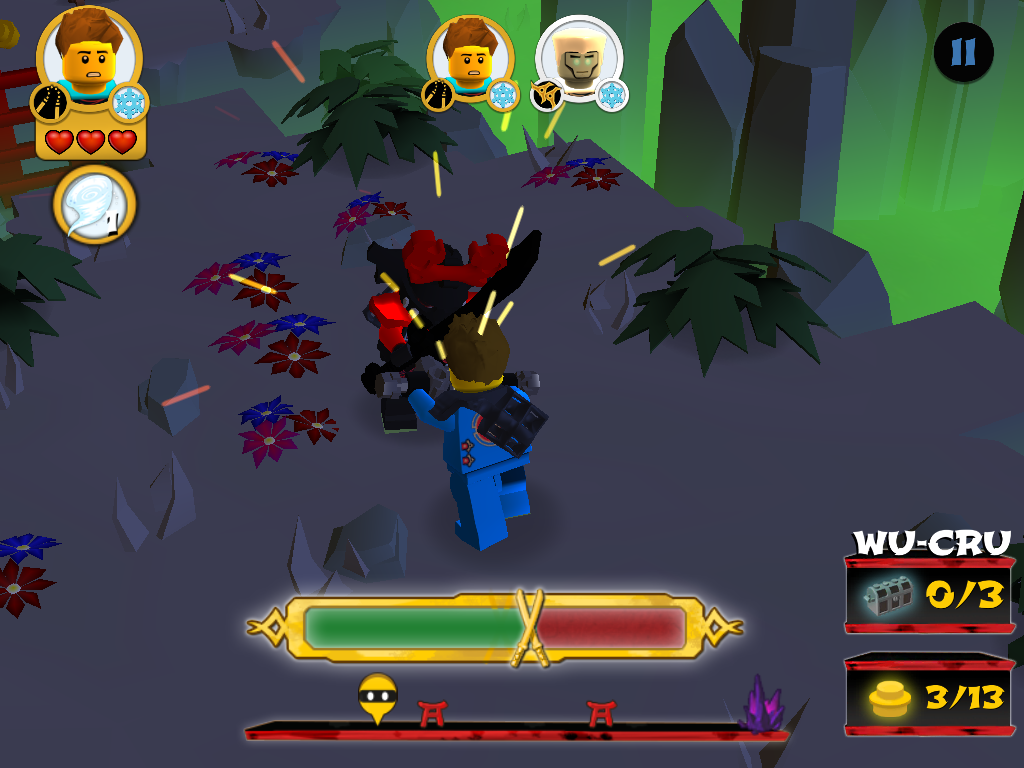 It can be argued that Ninjago Wu-Cru is not just the best free-to-play game in the LEGO line-up but is one of the best free mobile RPG/adventure games on the market. Though it has been accused of having less than original gameplay, far from this being a disadvantage, the fact that it looks and feels like other LEGO offerings means it’s quick to pick up. And with more than 60 levels and the ability to create your own ninja (sometimes with eerily accurate results) it’s almost impossible to put down. 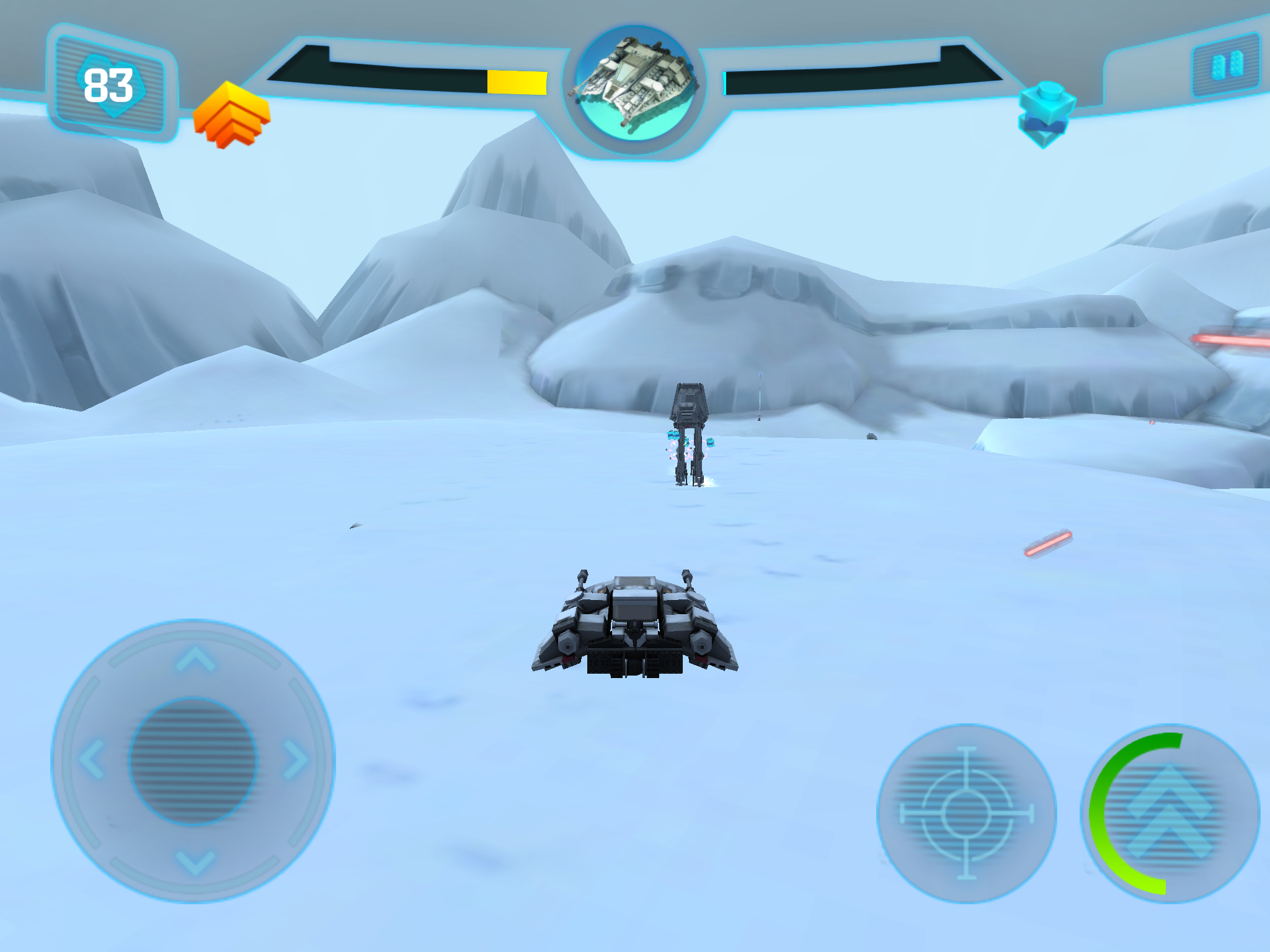 Given the popularity of the original Yoda Chronicles offering, The New Yoda Chronicles, or TNYC, had a big shadow to climb out of. With simpler controls and clearer challenges, TNYC is the perfect game for anyone whose fear of being bad at games normally prevents them from playing while offering enough entertainment to keep the experts in the family entertained. 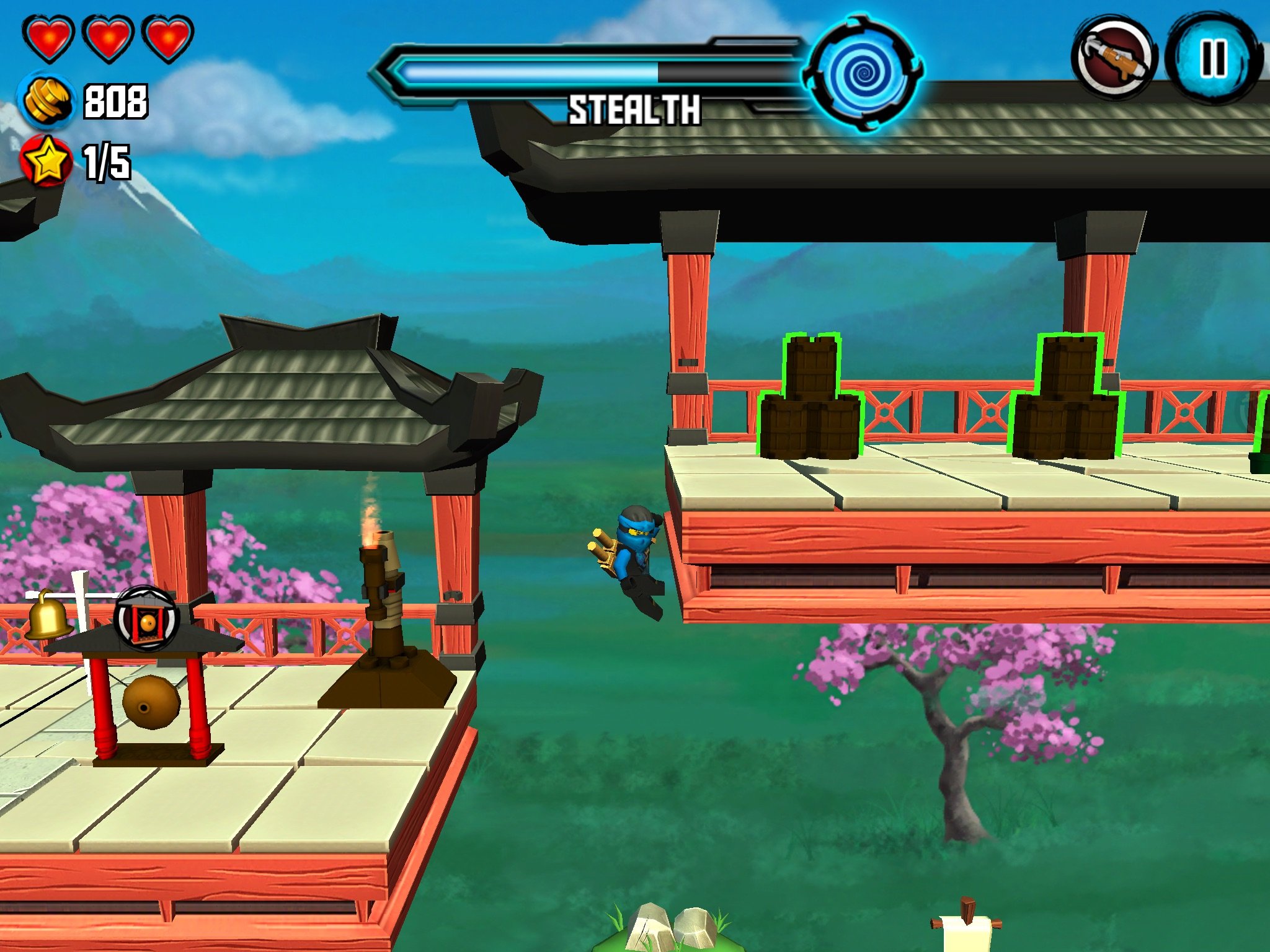 With similar gameplay to Wu-Cru and a shared need to first invest time in rescuing your teammates (seriously, you’d think they’d be better at not getting captured with all that ninja training), Skybound is a straight-forward adventure game with solid graphics, smooth gameplay and a clear rewards system. What sets it apart is the one-touch controls and the range of tools you can collect to make the journey easier. Knowing what to tools to use and when is half the battle in Skybound. 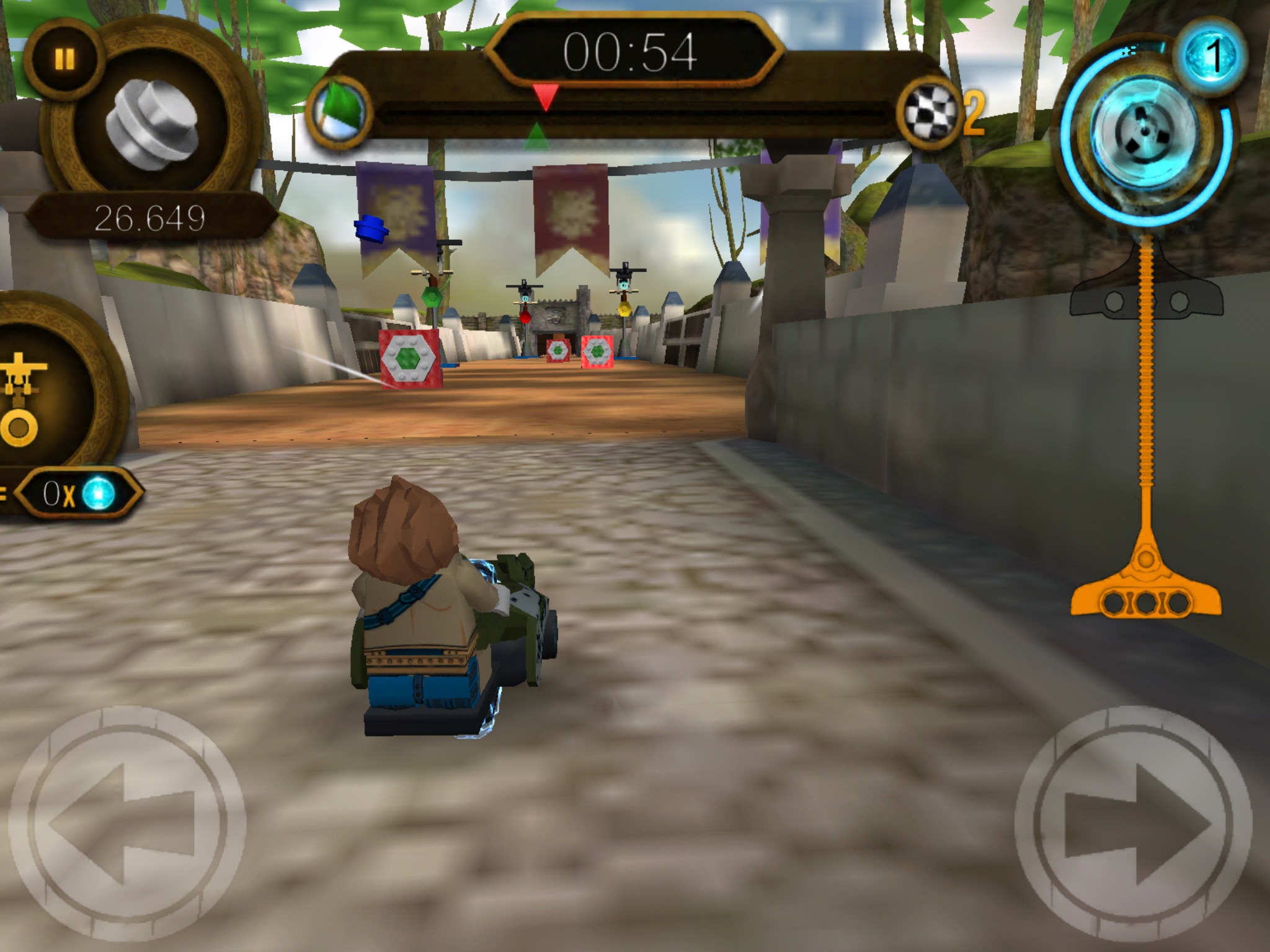 One of the more underrated of the LEGO-branded racing games, Speedorz is the closest thing to the old Playstation Hot Wheels Turbo Racing available on mobile. While the course layouts can get a bit repetitive, the variety of vehicles available for purchase using studs collected in-game means there’s still a challenge for more experienced players. 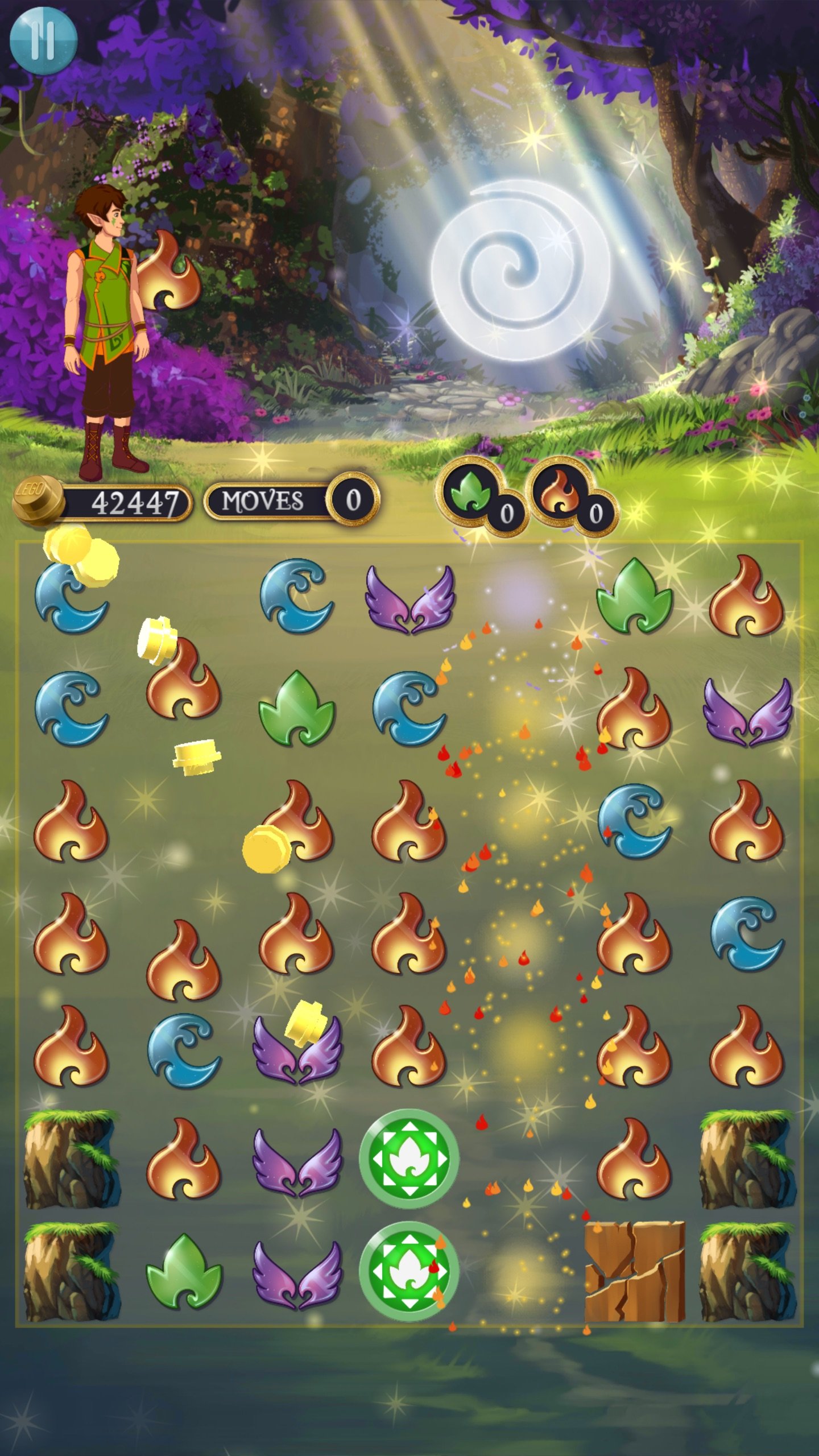 LEGO Elves: Adventures in Elvendale looks and feels at first like your standard match-3 (or more) puzzle game. After a few levels, however, it becomes clear that there’s more under the hood. Complete the right puzzles and you can fly dragons through mystical lands to collect bonuses. Additionally, there’s a multiplayer function that lets you band together with other players on your WiFi network to solve extra challenging puzzles. 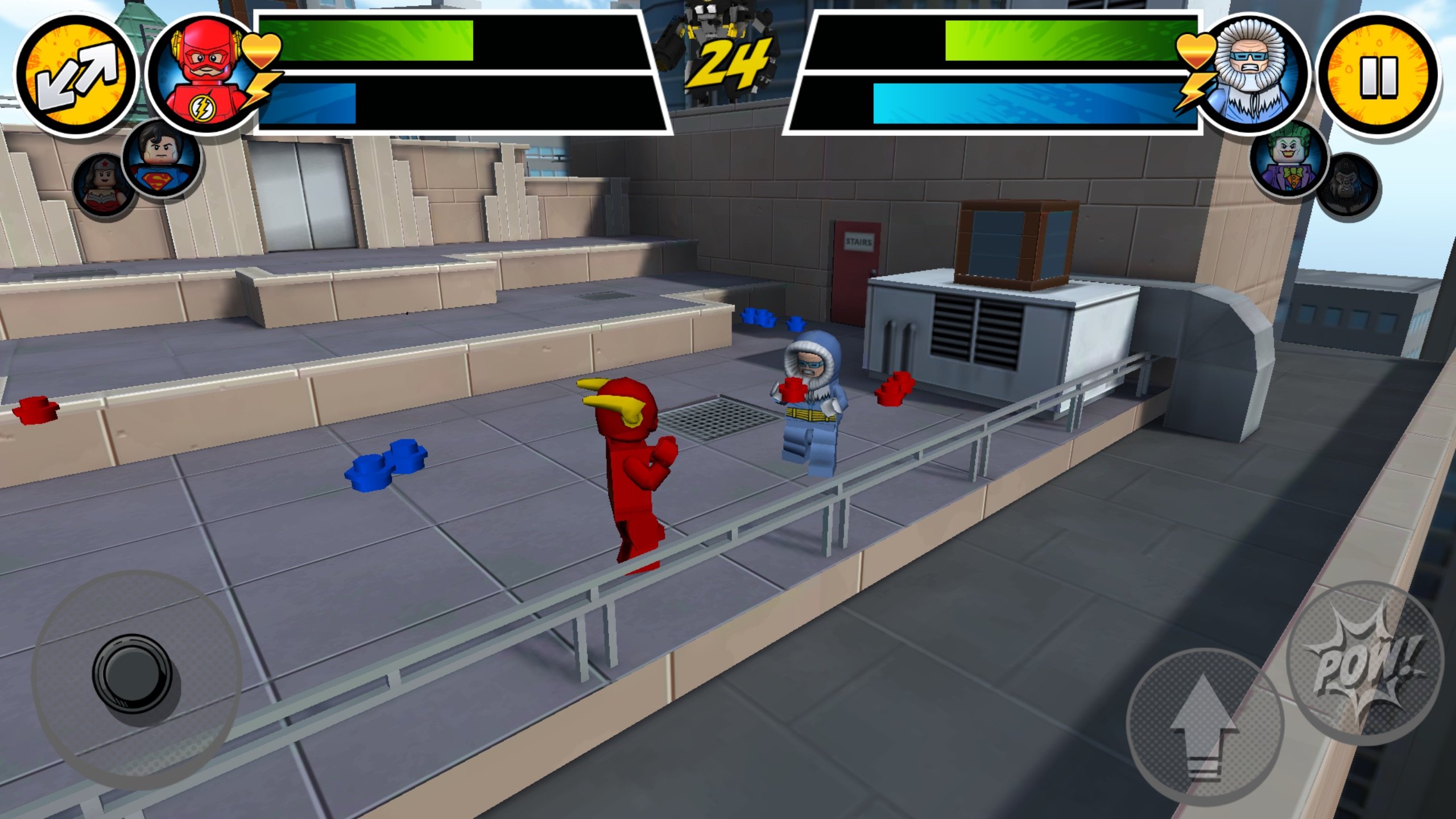 We can’t include this in our regular list, because it seems to be missing from the App Store and Google Play right now — but if you can find it, this powerful little game is well worth the effort. This three-on-three arcade fighting game is everything your parents hoped Mortal Kombat would be but wasn’t – there’s no blood, it emphasizes teamwork, and there’s no uncomfortable questioning of who’s good and evil. We’re hopeful to see it return. In the meantime, you can keep an eye on the game’s official LEGO page, and hope those links point to a live game again in the future.