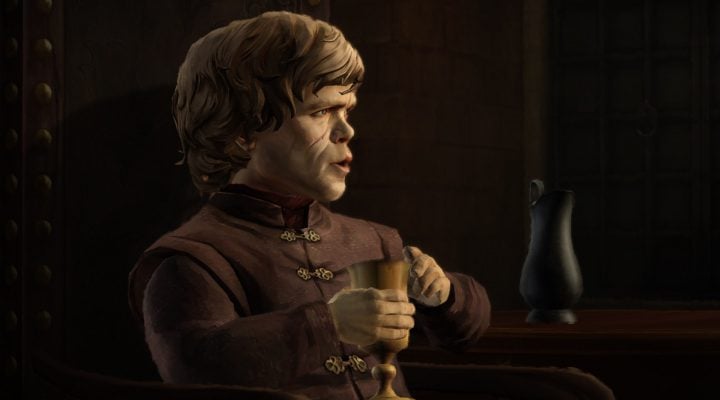 Taking some time off this December? Need something to play with on your Black Friday-acquired iPad, iPhone or iPod Touch? There are a few notable games coming to the App Store tonight. Here are the four we’re most excited about:

Everything Telltale touches turns to gold, and you love Game of Thrones. This is a no brainer.

There was a time when people argued that platformers couldn’t work on a touch screen. Those were the days before Bean’s Quest. It’s creator later went on to bring us Time Surfer and Duet, and now is returning to the world of Bean once more for a sequel. Does the formula still hold up? Find out tonight! 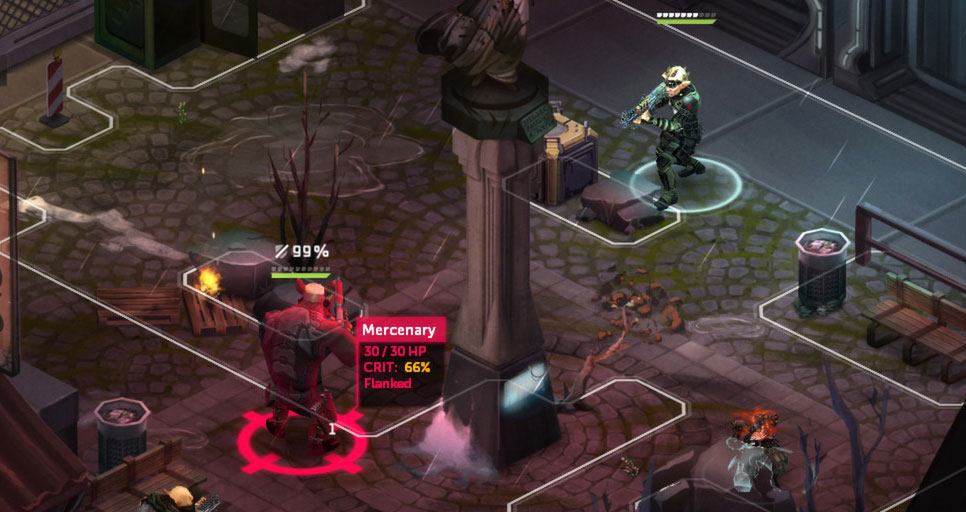 After the success of the PC-to-portable port of Shadowrun Returns in 2013, developer Hairbrained Schemes brings the standalone campaign Dragonfall to the App Store. If you’re a fan of Shadowfall’s cyberpunk RPG aesthetic, you can finally have more of it (without buying the PC version to enjoy the wealth of user-made campaigns.) 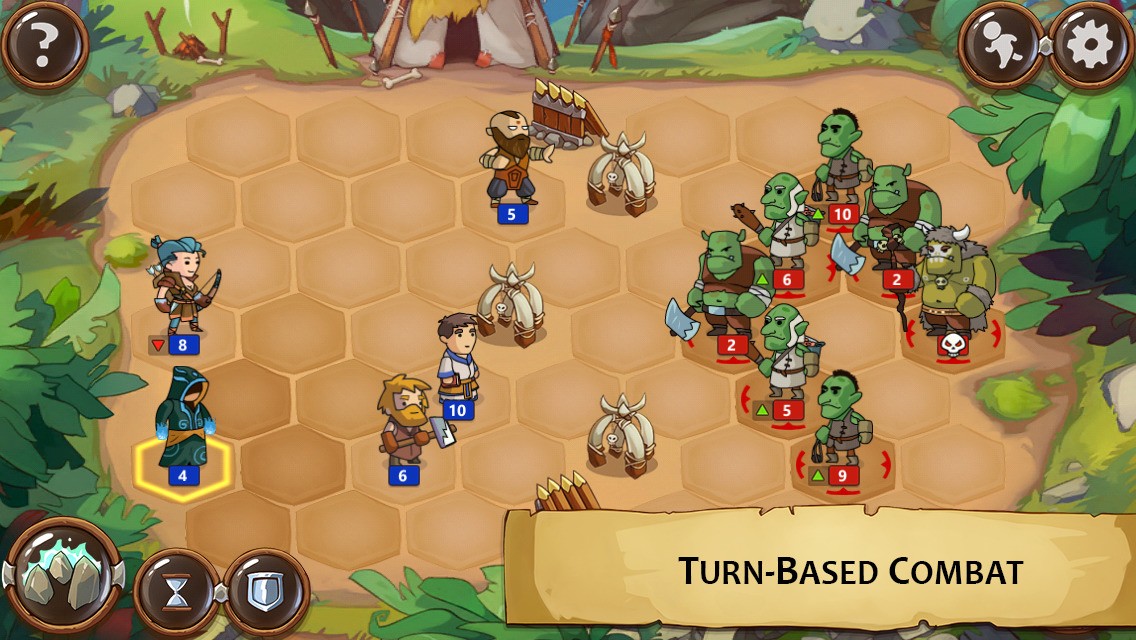 While it likely flew under your radar, the original Braveland was a real gem for fans of simple strategy role-playing. It was bite-sized, but required enough brain power that it didn’t leave you wanting. Tonight that game gets a sequel, trading in your warrior for a magic-casting wizard.

The 6 Best iPhone, iPad and Android Games of November 2014