Home / The Best / 4 New Mobile Games You Should Play Tonight 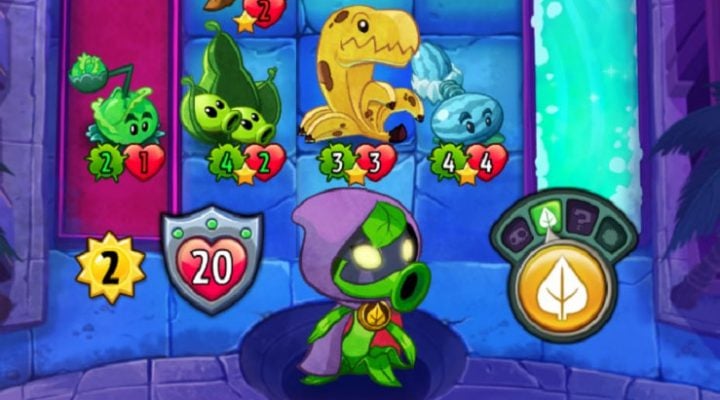 Halloween is getting near, and that means all sorts of things, from spooky stories to costumes galore. Tonight’s new iPhone and Android releases have both of these things and are sure to get you in the Halloween spirit!

Also, there’s a subway game. This in no way fits in with the Halloween theme, but trust us, it’s worth a mention.

This week’s biggest release didn’t waste any time in getting here. Live on the App Store and Google Play since Tuesday, PvZ Heroes takes the humor and characters that the franchise is known for and bakes them into something brand new: a superhero card game.

We’ve recently written about the Rusty Lake series (aka Cube Escape), and if you haven’t heard of it before, it’s time to start playing catch-up. The next game in the series hits tonight, and it continues the long, strange story of Rusty Lake that spans generations. If you like escape room puzzles, this one adds an eerie, Twin Peaks-weird narrative to the genre. 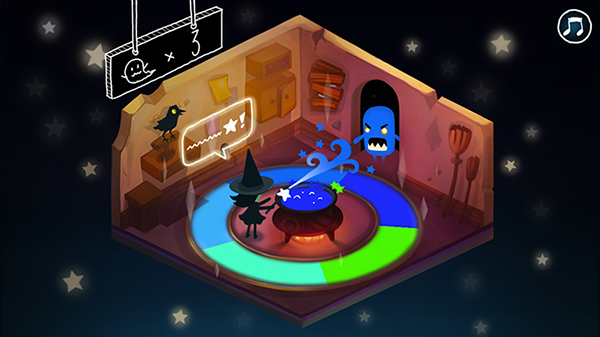 Just in time for Halloween, Kestrel Games (creators of this summer’s splendid Rule With and Iron Fish) are launching the new color-matching game Witch Twitch. Like Iron Fish, it has a great art style that’s simultaneously polished and adorable. (And if you’re an Iron Fish fan, good news — that game is getting a big update this week!)

Want to manage your own subway system? Mini Metro is a puzzle game about mass transit, and it received rave reviews in its PC launch last fall. As of this week, it’s available on Google Play and the App Store too.