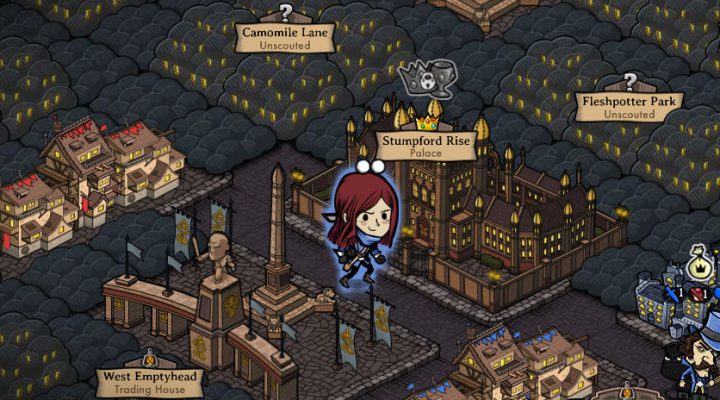 The new year in mobile games comes in not with a bang, but with a whimper. That’s because the iOS App Store shutdown that happens every year around Christmas slows things up for a bit before they roar back to life.

Case in point: There still aren’t a ton of new titles for us to dive into to kick off 2018. Expect that to change as soon as next week, but for now, here’s the best of what is new, beginning with the chance to run your own Victorian thieves’ guild, which let’s face it, is something we’ve all dreamed of doing.

Most of us, maybe? 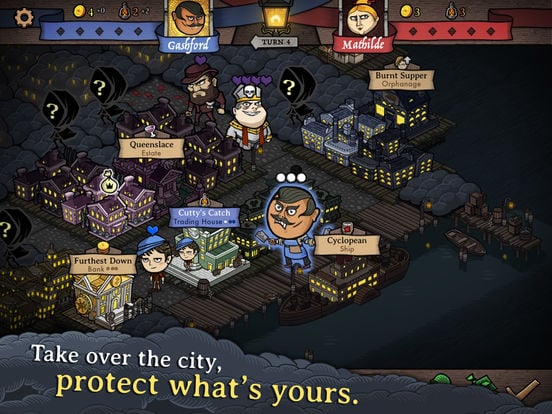 In its own words, Antihero is a “fast paced multiplayer turn-based strategy board game where you sneak, steal, and assassinate your way to the most powerful thieves’ guild in a Victorian gas lit underworld.” Considering this isn’t a setting that gets explored all that often and the art style is appealing as well, count us in. 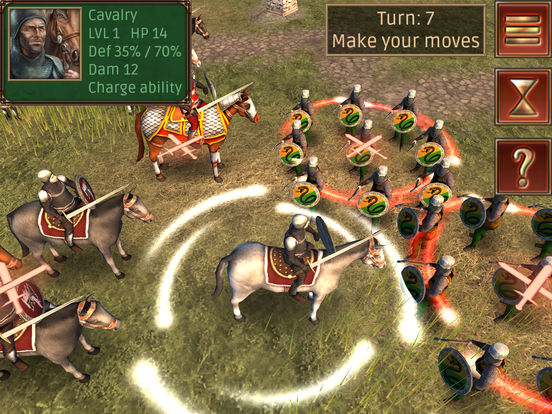 Alas, you don’t actually command hexes in this game. But maybe that’s a good thing, since instead it’s turn-based strategy as you like it, in a fantasy setting that pits humans, orcs, goblins, dwarfs and elves against each other. Play as the human side in campaign mode or any of them in individual battles. 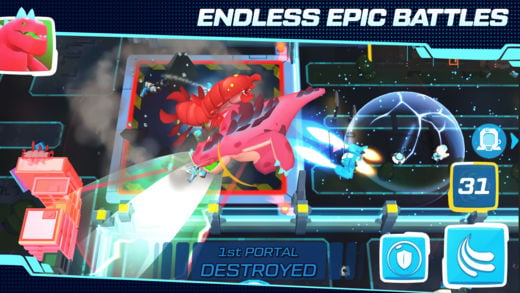 Sometimes we have to include new games just on pure chutzpah, which combining the King of Monsters and the famous “.io” suffix is definitely an example of. Sadly, the real Godzilla is not in play here, but this does look like a fun way to do the whole giant monster vs. army thing in multiplayer fashion. 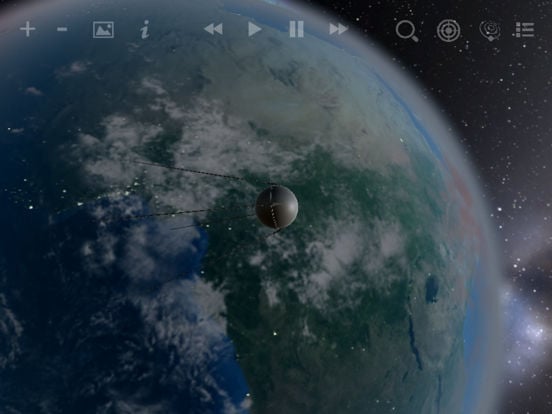 This is technically in the ‘Education’ category of the App Store, but as we said, it’s a slow week, so we’re counting it among the mobile games for our purposes. Intended to be “the definitive space sandbox experience,” this app lets you create your own solar systems, shape the worlds in them as you see fit and travel to and on those world in a variety of vehicles. No IAPs either, so looks like all ages enjoyment.