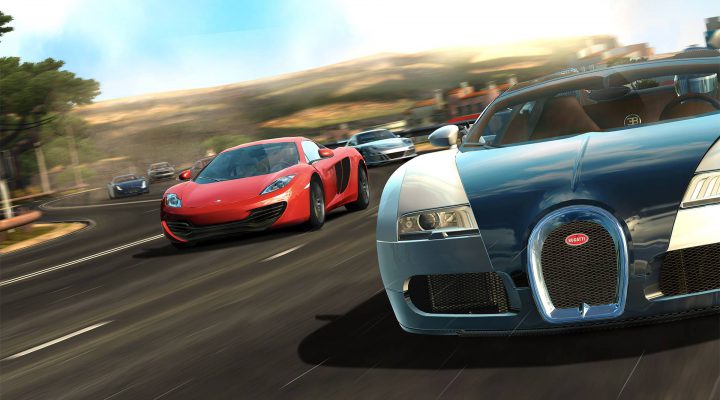 Halloween weekend is creeping up fairly quickly, so don’t be surprised if the App Store feels as abandoned as a haunted house this Thursday. Of course, even an empty haunted house still has a few big ghouls and goblins waiting to take you by surprise. Take tonight’s notable releases, for example:

The mobile version of Telltale’s Batman series is finally starting to catch up with its console cousins in terms of a release schedule — and if you’re on Android, we have some very good news. Batman has been suspiciously absent from Google Play so far, but as of today, the Batmobile has finally pulled into the Android garage. Episode 3 is available on both Google Play and the App Store right now.

With Halloween just around the corner, Gameloft would like you to practice your zombie survival skills should a timely zombie outbreak occur next week. Too scared to play in the dark? You don’t have to wait until tonight. Zombie Anarchy is available on the App Store and Google Play now.

Are you hoping for a new mobile take on gorgeous racing games with a huge assortment of cars? Gear.Club is from Eden Games, aka a team comprised of folks who worked on the classic Test Drive Unlimited many moons ago. While that’s no guarantee you’ll love it, it’s hard to imagine a more pedigreed team working in mobile racing games today.

We’re always suckers for a mobile game with a retro GameBoy aesthetic. The Lost Shield is one such game, and it looks to do for brick-breaking games what Nimble Quest did for Snake. This one is from GameStew, the creators of the Tower of Fortune series.