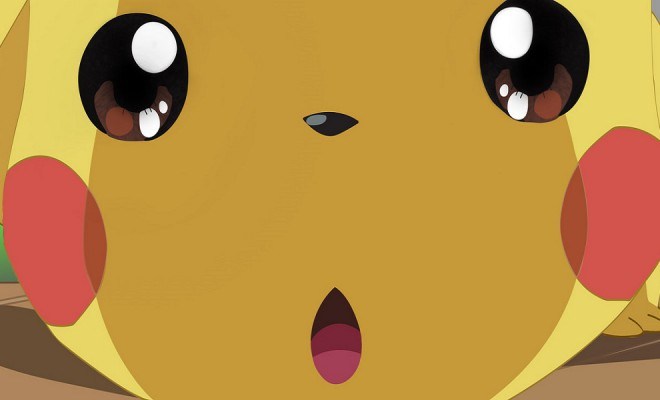 Let’s face facts: last week was the biggest week in mobile gaming. Like… ever. Pokemon Go’s stats are dwarfing those of Clash Royale, and the cultural impact makes Flappy Bird look like an ugly duckling. And it’s only out in three countries so far!

Well, four as of today. The game launched in Germany this morning, and while that’s no guarantee of anything further, we’re hoping this might signal the release of Pokemon Go in more territories tonight.

If not, don’t worry — there are still plenty of cool games on our radar for those whose world is seriously lacking in Pikachu.

Sitting at the seemingly impossible corner of Zen St. and Frustration Ave. is Polyforge, the next big high-score chasers that sees player circumnavigating shapes in space as they attempt to paint every side, but never painting the same side twice. You can try this one out right now for free on the App Store and Google Play.

Ready for your weekly dose of strategy? Crush Your Enemies promises a return to the glory days of RTS gameplay, albeit with a more pixelated look than I remember from the days I lost to the genre in the 90’s. Get ready for resource management and combat-based trickery from Vile Monarch, a new studio formed by 11bit Studio veterans who worked on the critically acclaimed This War of Mine.

Don’t fret, Pokeless players! Combo Critters wants to give you a different taste of monster collection and battling this week. Better yet, it’s gone live a little early. You can pick up Combo Critters for free on the App Store and Google Play right now.

We’re always a sucker for a good new variation on solitaire, and having had the chance to play Politaire in pre-release, I’m pleased to say that we can count this among them. It mixes elements of poker into the experience, but in a completely different way than Sage Solitaire. If you’re a sucker for card games, pick this one up.

Lighteaters Review: Dancing In The Dark