Home / The Best / 4 New iOS Games You Should Play Tonight 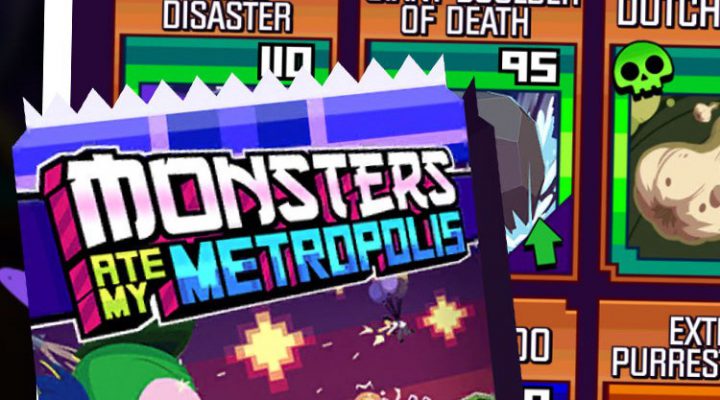 There are some cool games on the way tonight, but let’s be realistic: if you like theme parks or great simulations, your gaming plans for the week are set. If not, though? You’ll want to get some face time with the four releases below.

Be sure to check back with Gamezebo on Thursday morning for the complete roundup of new iPhone and iPad games worth playing this week.

Gameloft is bringing another title to the well-worn core strategy genre, but considering what the top grossing iOS apps list looks like, one can hardly blame them. This one seems to be going after the Game of War crowd, but with one unique (and potentially really compelling twist) — combat based on heavily tweaked troop formations. Pardon my wildly obscure reference, but it actually looks a lot like NanoStar Siege: a brilliant social game that died a much too early death.

Don’t let a first glance deceive you — this is no match-3 game. Players will swap tiles in an attempt to create palindrome of objects (ie, the same going forwards as going backwards). It’s an interesting twist on puzzle games rooted in a familiar concept.

Remember that nifty little puzzle game Partyrs that flew under the radar earlier this year? No? Well go play it, and when you’re done, play this. Sputnik Eyes is the next game from Partyr’s creator Shelly Alon, and it’s all about helping the right eyes scan the right planets.

12 New iOS Games You Need to Play This Week