4 New iOS Games You Should Know About Tonight 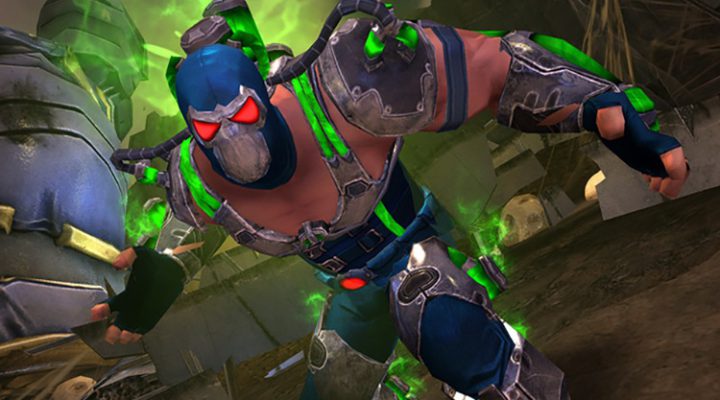 4 might not be a very big number of games to look forward to, but there’s nothing little about the four games we’re expecting to launch tonight. Big brands, big developers, and big indie hit

We’ll be playing every single one of the releases listed here. Will you?

The term “pocket edition” is kind of a misnomer here, as the touchscreen version of Klei’s survival classic is iPad only and won’t really fit in your pocket — unless you’re wearing Hammer pants. (Please don’t wear Hammer pants). If you haven’t played Don’t Starve on a desktop or console yet, this comes highly recommended from the Gamezebo team. We gave it five stars in our PC review a few years ago. It’s a unique, challenging, weirdly charming game of exploration and survival.

Comic book video games are starting to remind me a lot of The Beatles/Beach Boys rivalry. Injustice: Gods Among Us, for example, seems to have inspired Marvel: Contest of Champions. DC is hitting back by trying something a bit bigger in scope — a turn-based RPG with a gigantic assortment of heroes. Think Avengers Alliance, but with gorgeous 3D-rendered graphics. Let’s just hope Marvel doesn’t retaliate by having Spider-Man spiral into a Brian Wilson quality retreat from society. New York City is much safer with the ol’ webhead on the streets. UPDATE: Bummer! We’ve just been told this is only available in soft launch in select regions. Be sure to check yours to see if you can get your DC RPG on.

Avalanche Studios are probably best known for their work on the Just Cause franchise (and their upcoming Mad Max game looks both shiny and chrome), so it came as a bit of a surprise this week to learn that they’d taken a stab at the mobile market with a turn-based strategy game and a new IP. Rumble City is out on Android now, and comes to iOS later tonight. 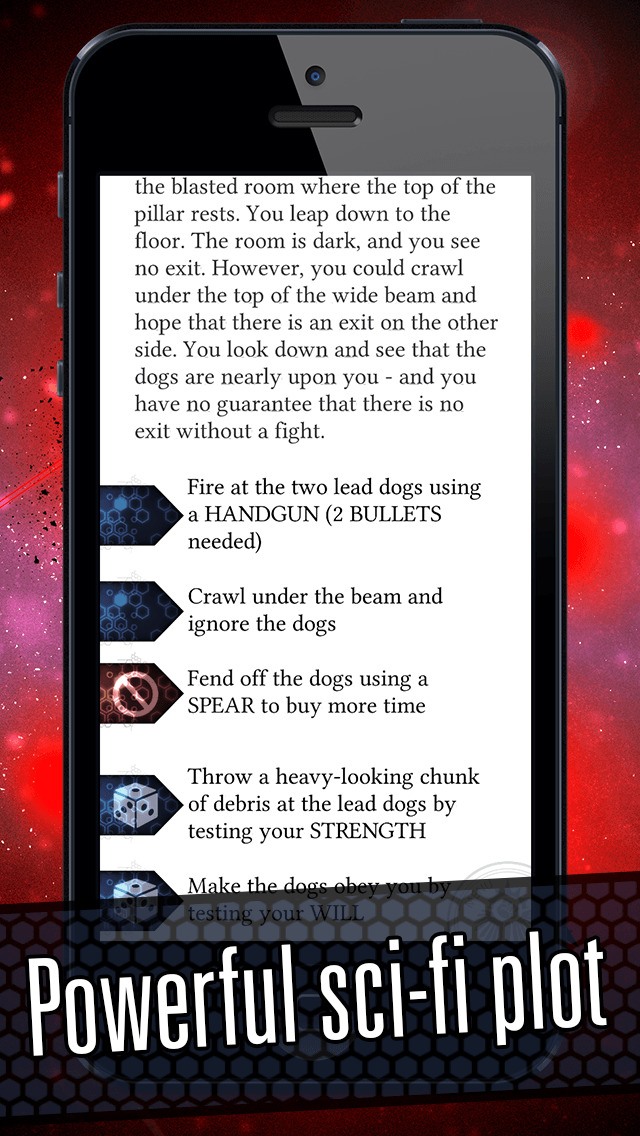 With all the success that Hearthstone has seen, it’s been somewhat surprising that the makers of Magic: The Gathering haven’t tried to streamline the experience to make it more friendly to mobile gamers new to the series. We’re hoping that changes today with the launch of the free-to-play Magic Duels — and you don’t even have to wait until tonight. Magic Duels went live on the App Store this morning.

7 New iOS Games You Should Be Playing this Week