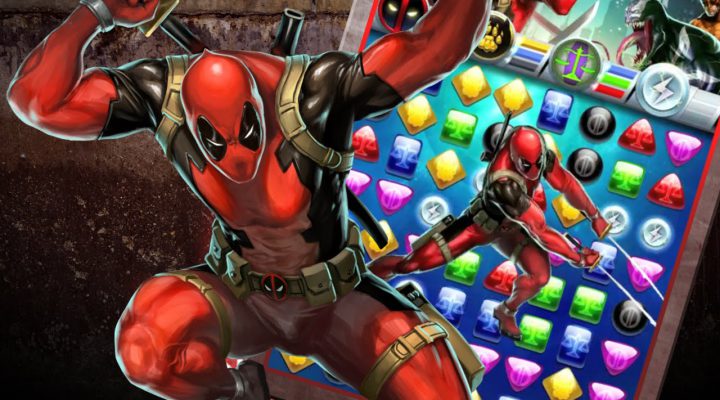 A few weeks ago, the insanely addictive (though frustratingly mercenary) Marvel Puzzle Quest: Dark Reign went through a whole mess of changes. One of the most obvious was that the game dropped its subtitle, a reference to the Marvel Comics storyline its single-player campaign adhered to.

“And finally, the Dark Reign subtitle of the game has been removed as the game in the coming months will be branching into other realms in the Marvel Universe,” reads an official post on the game’s forums. The obvious interpretation is that the game will introduce new content not strictly beholden to the Dark Reign crossover.

With that in mind, I put my Marvel knowledge to good use and thought of a few arcs that would be a perfect fit for the competitive puzzler. 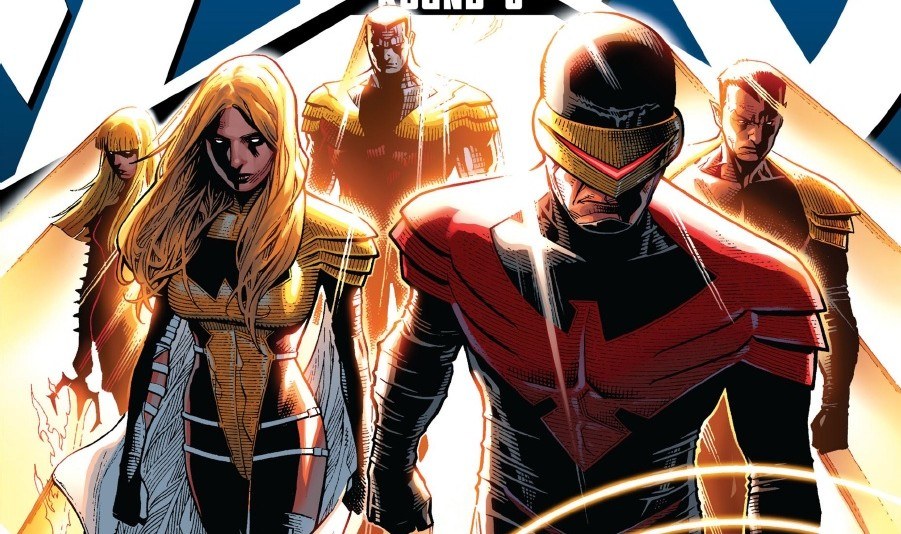 The AvX plotline saw the Avengers and X-Men duking it out over the return of the world-ending Phoenix Force. Mutant characters with Avenger backgrounds like Wolverine and Scarlet Witch were forced to choose sides in the conflict, and it pretty much set the stage for the current state of the entire Marvel Universe.

Marvel Puzzle Quest is no stranger to employing multiple costumes with different power sets for its characters. Introducing Phoenix Force empowered variants of Cyclops, Emma Frost and the rest, along with their standard versions, would follow that pattern nicely. It also opens more options for single-player encounters in the form of fights against heroes rather than villains.

Using the friend-against-friend AvX narrative, the developers could pit just about anyone against the players. They could even elect to let us play through the conflict from either side’s perspective, dishing out twice the available content. 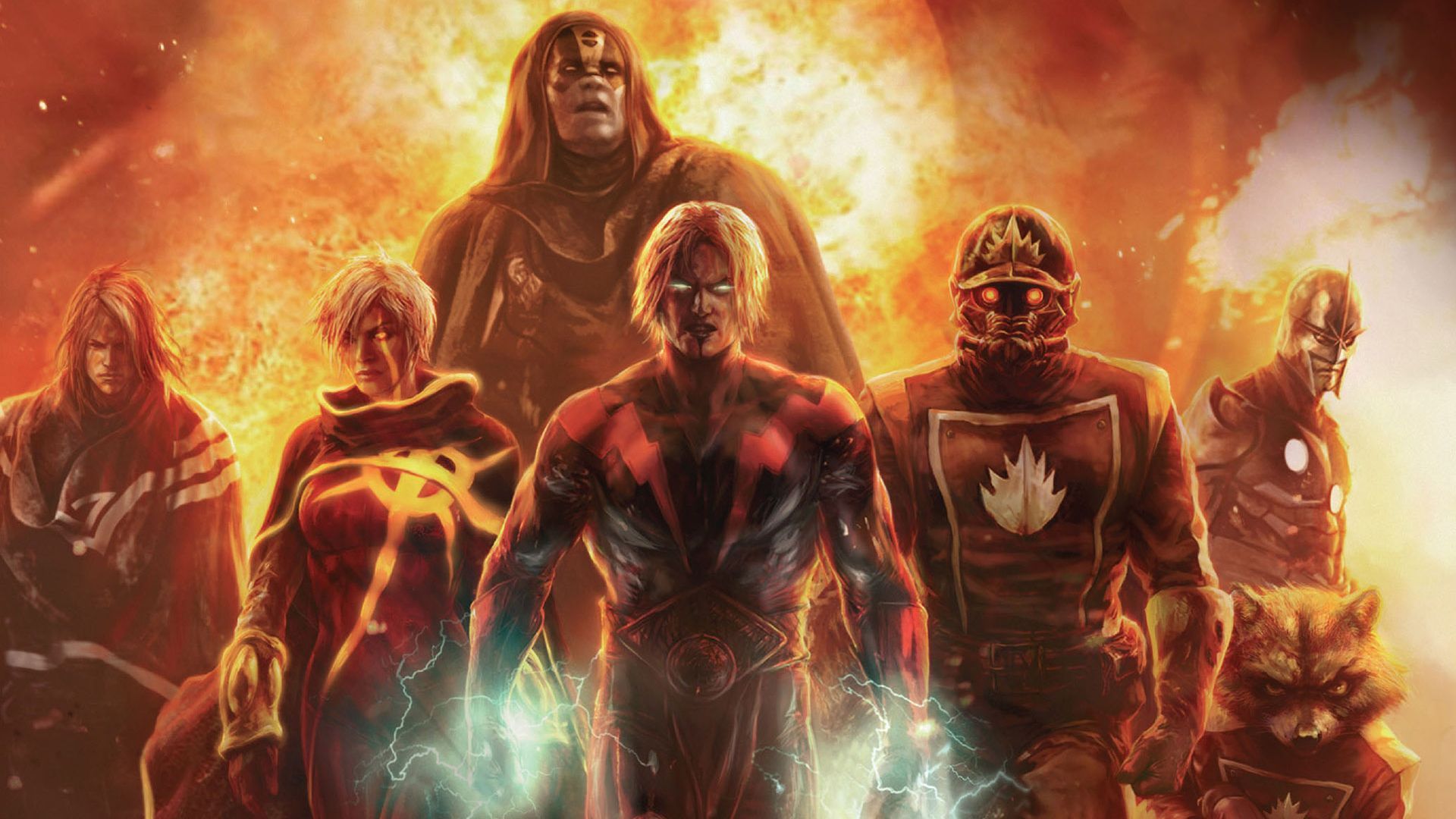 Annihilation is one of the more recent examples of the Marvel universe’s cosmic tilt. It centers around the appropriately named Annihilus (an old-school Fantastic Four villain from another universe) as he to annexes the galaxy astride an unstoppable army.

MPQ minions have, thus far, mostly been human goons of one form or another, with the hero and supervillain characters making up the lion’s share of interesting opponents. The alien, insectoid soldiers of the Annihilation Wave could provide some much-needed variety in that department.

That said, the real draw of this plotline is that it introduced the modern incarnation of the Guardians of the Galaxy. Given how popular these one-time C-listers have become since a certain movie it only makes sense to introduce Star-Lord, Drax, Gamora, Rocket, and Groot to the mix sooner or later, and Annihilation is the perfect excuse. 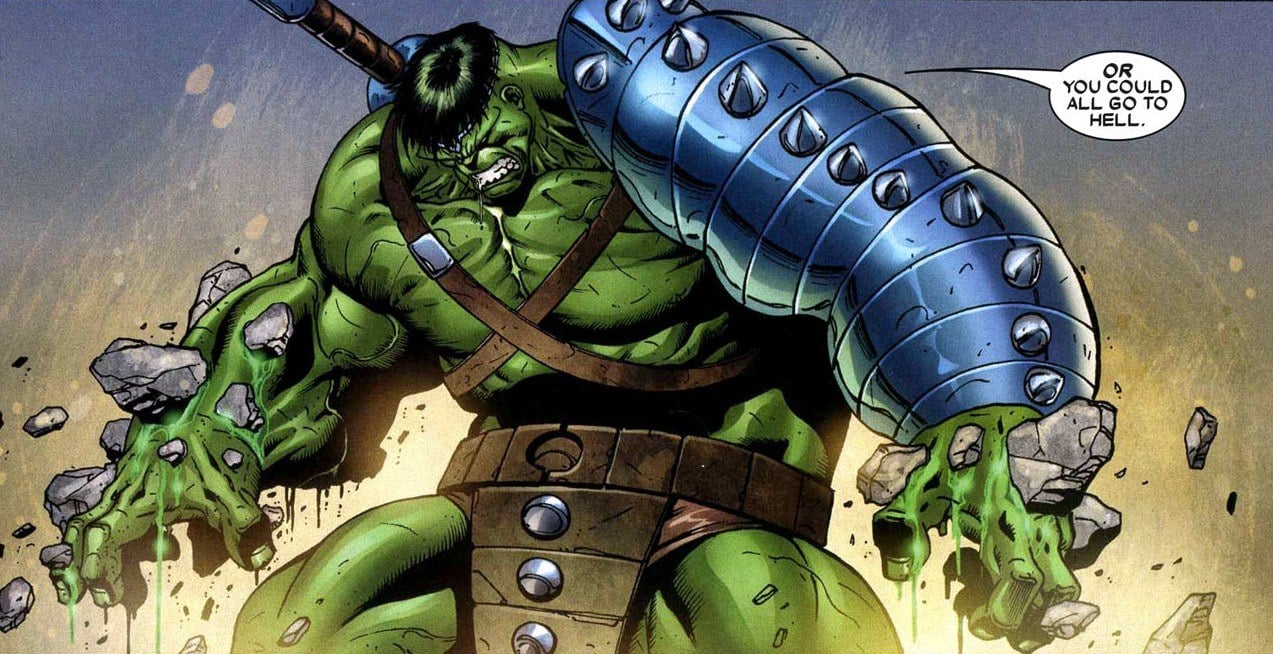 Over the years there have been a great many Hulks. Green, grey, smart, dumb: at one point the big guy even wore a pinstripe suit and swung around a pair of tommy guns. It’s no wonder that some of the so-called smartest minds in the Marvel universe decided he was too unstable to keep on Earth, and fired him off into space.

That didn’t turn out to be as smart a move as they thought, however, as Big Green became a sort of galactic Spartacus, and led a mob of freed gladiator’s back home to smash up those that wronged him. The result would be an excellent backdrop for a Marvel Puzzle Quest storyline, as it revolves around a superhuman gladiator arena run by the Hulk and his space faring pals.

With a bit of creative license (something MPQ’s primary story already employs) it’s easy to imagine several versions of the Hulk making appearances as playable characters, as well as other muscle-types like Red Hulk, and Skaar. 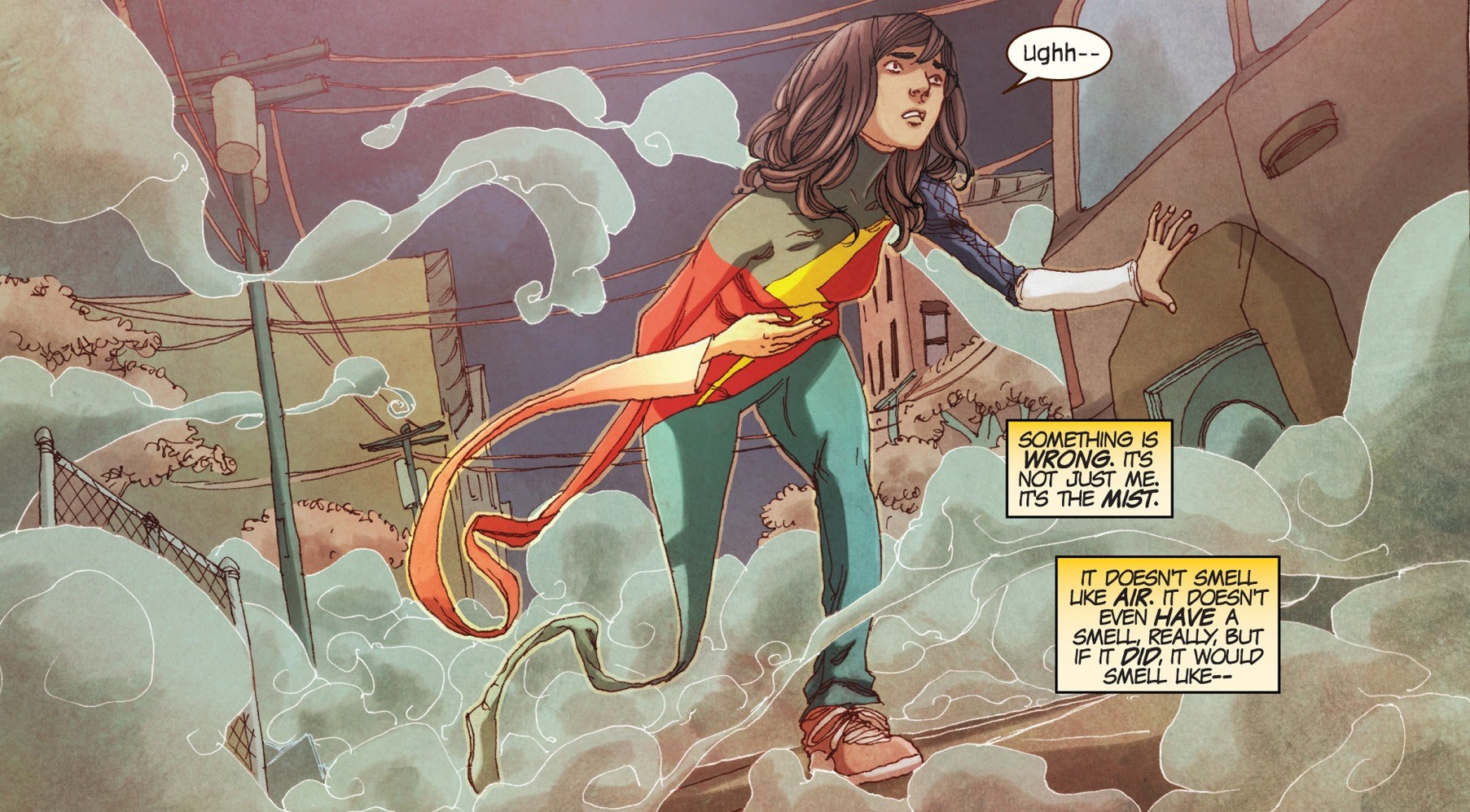 In the comics, Inhumanity was basically a series of epilogues to the events of the decidedly more epic Infinity storyline. In a game like Marvel Puzzle Quest, however, it could be much, much more.

The event centered around new Inhumans – humans genetically altered by the alien Kree – awakening to their powers across the globe. Scuttlebutt has it that Marvel’s positioning them as a movie universe replacement for mutants and the X-Men. That makes a lot of sense, and it gives us a great many characters to play with.

Black Bolt, the Inhuman king that can crack planets with his voice, and Kamala Khan, the new Ms. Marvel with the power to shapeshift and heal rapidly, and would make perfect candidates for new characters. Just write in a plot about someone searching to capture the new metahumans and you’ve got a tailor-made MPQ campaign.

Some seemingly notable exceptions to this list include Civil War and Secret Invasion, but seeing as they were major components in the build-up to Dark Reign I left them off in favor of more distinct moments.

With a stream of new content still pouring into Marvel Puzzle Quest, it’s exciting to think what might happen when it branches into new territory. These four in particular, I find, would be excellent fits.

Today’s New iPhone and iPad Games Worth Knowing About