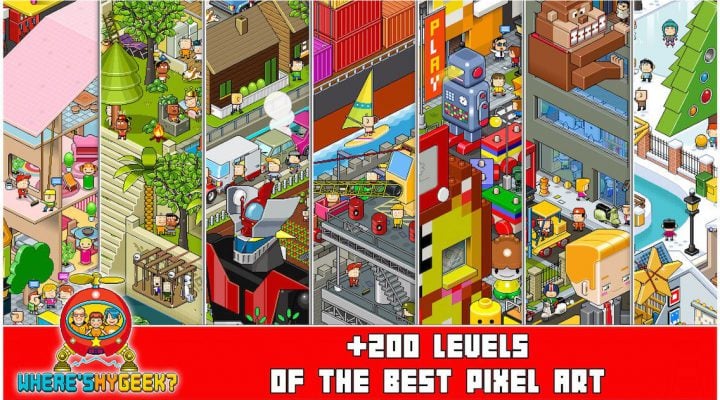 Oh man. This week’s list of new iPhone and iPad games is a little overwhelming. There’s no shortage of choice here. In fact, the list is so full that I don’t really have room to keep rambling about it here.

Onwards and upwards to new adventures!

PewDiePie: Legend of the Brofist 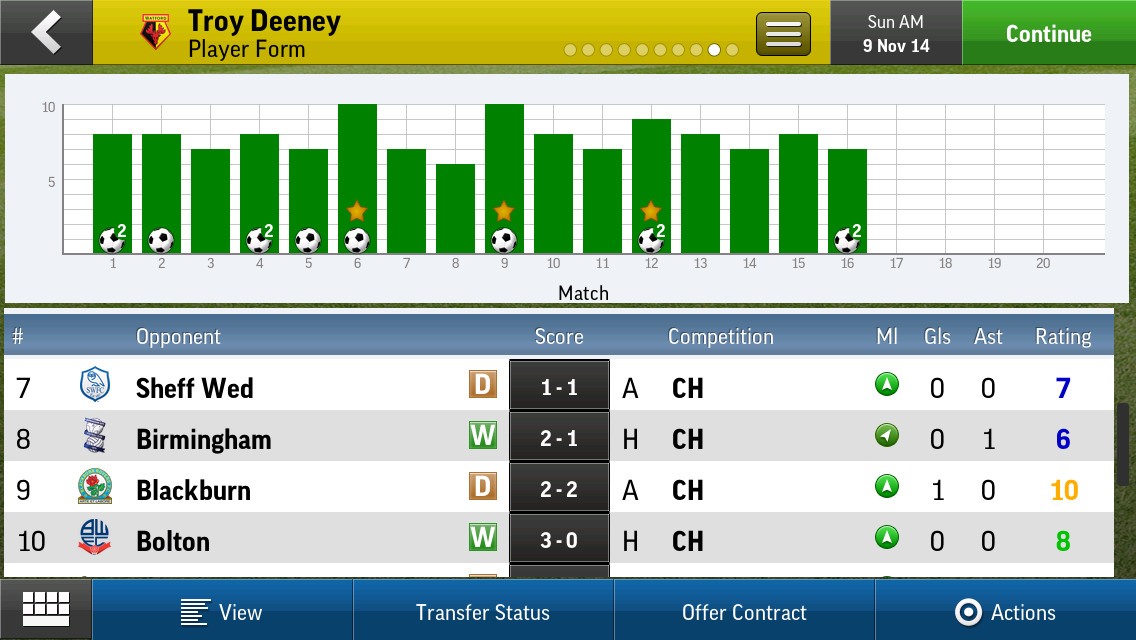 YouTube’s #1 personality (gaming or otherwise) gets his own game this week, and it’s a retro-platformer with plenty of cameos from other streaming celebs. Want to know how it plays before taking the plunge? Don’t worry — I’m sure everybody will have a video of their gameplay experience up before lunch. 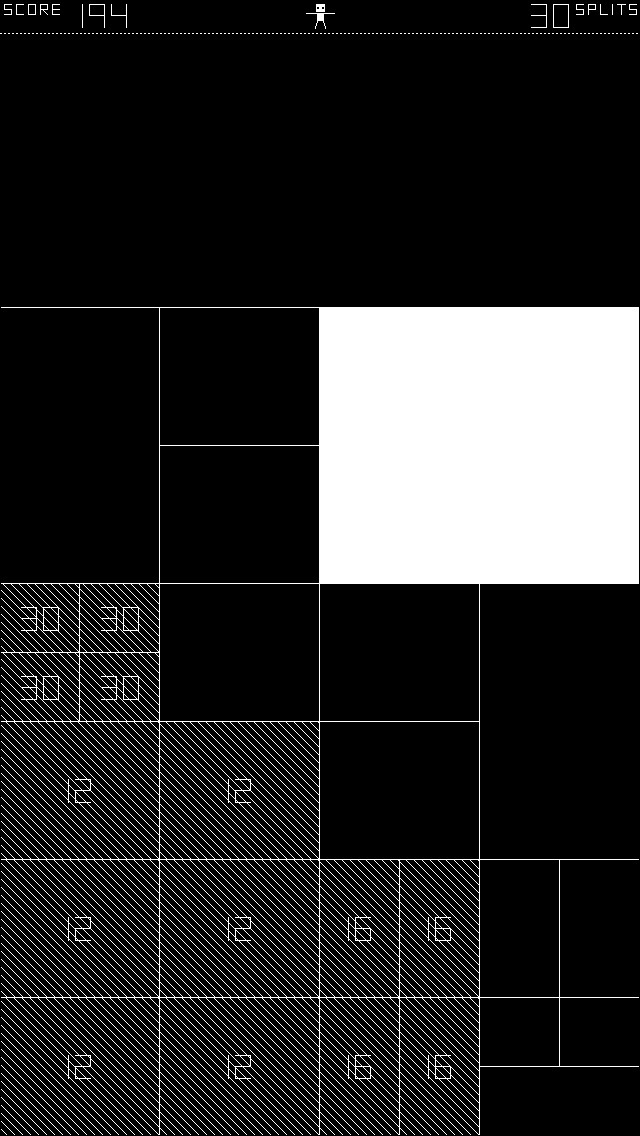 Simogo are probably best known for their narrative adventure games like Device 6 and A Sailor’s Dream — but that’s not the only type of game they want to make. This week they launched a minimalist puzzler. Expect our review soon! 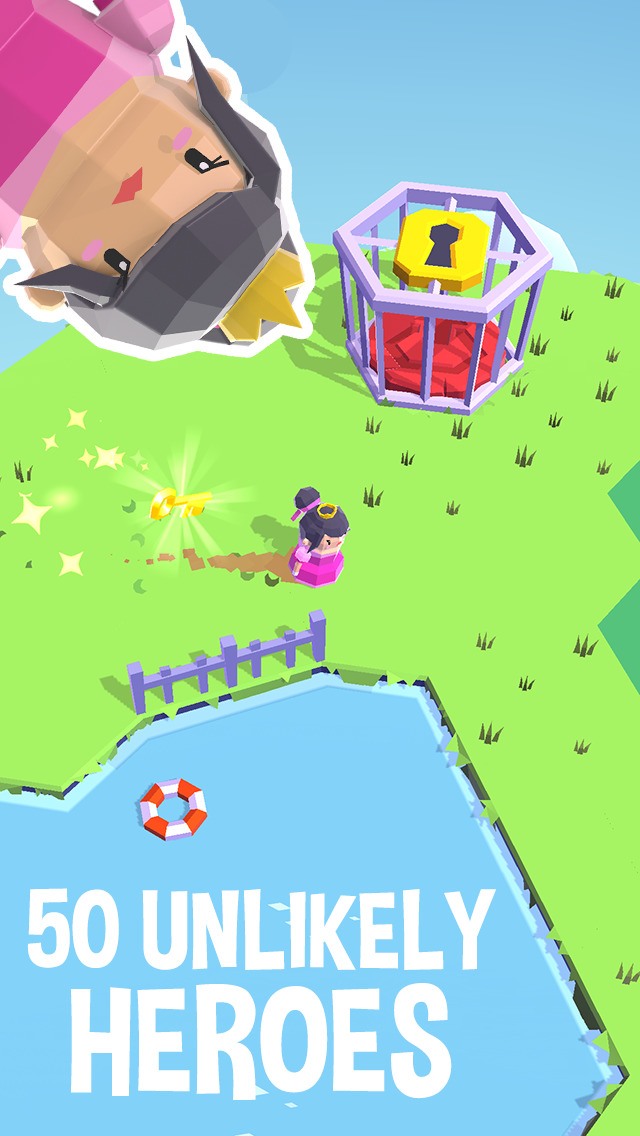 The debut game from Prettygreat, aka the studio formed by former Halfbrick creators (like the guy behind Fruit Ninja and Jetpack Joyride). Move the world to guide heroes to their heart’s most desires. 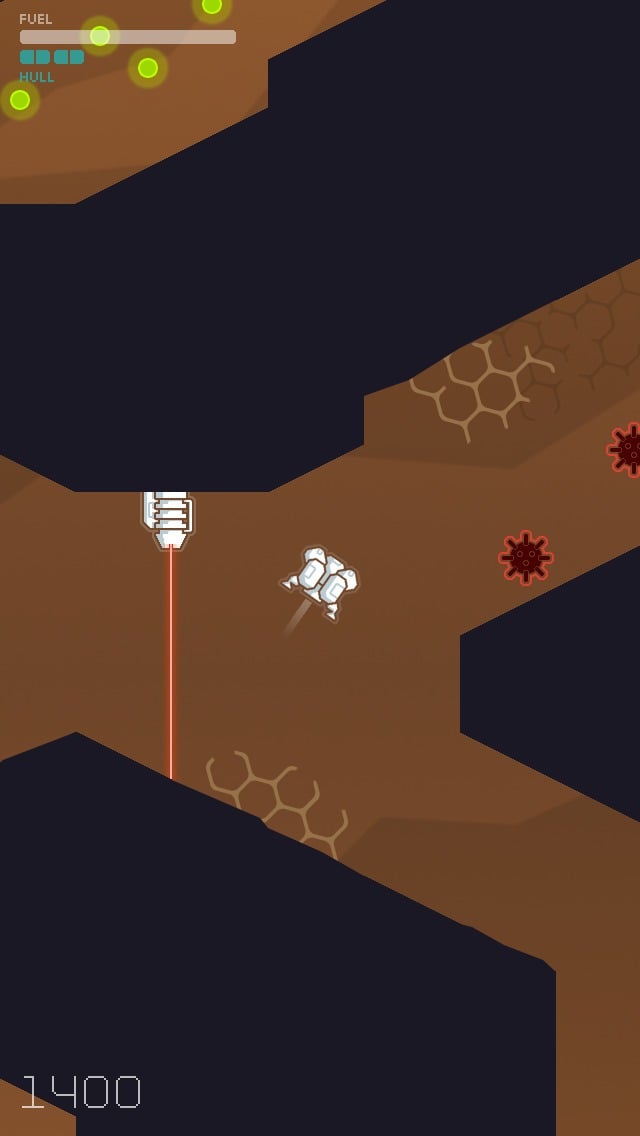 Remember Lunar Lander? So does the creator of Cavernaut, and they want you to enjoy a similarly fantastic experience on your favorite mobile device for only a buck. 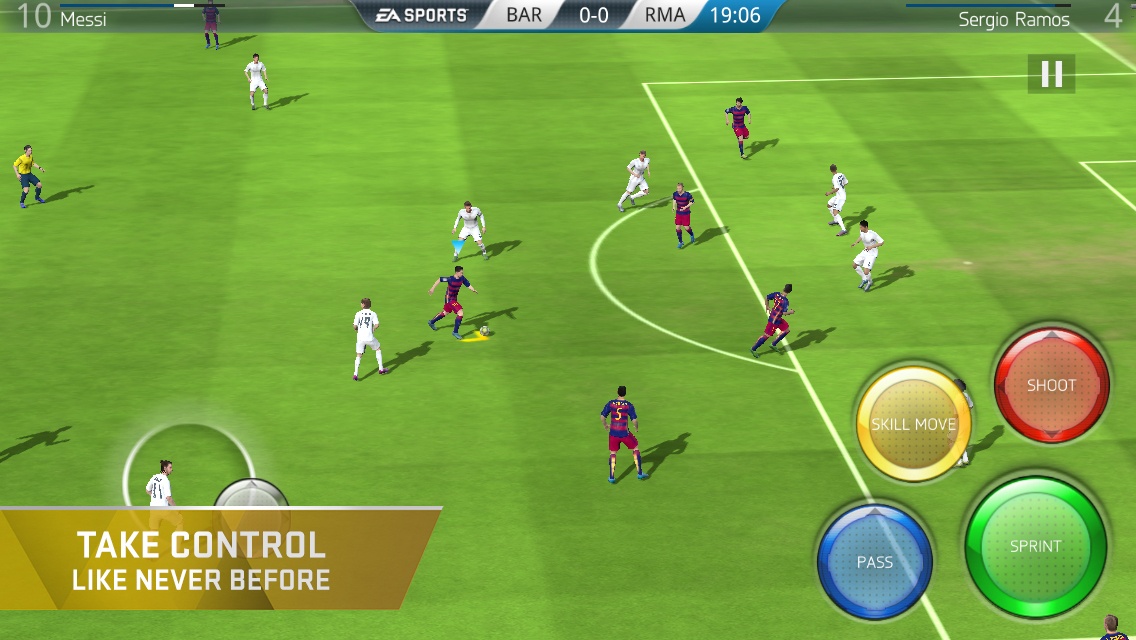 If you like soccer, you’ve no doubt played past iterations of EA’s mega-franchise. Expect incremental changes over past mobile releases that, hopefully, you’ll embrace as improvements. 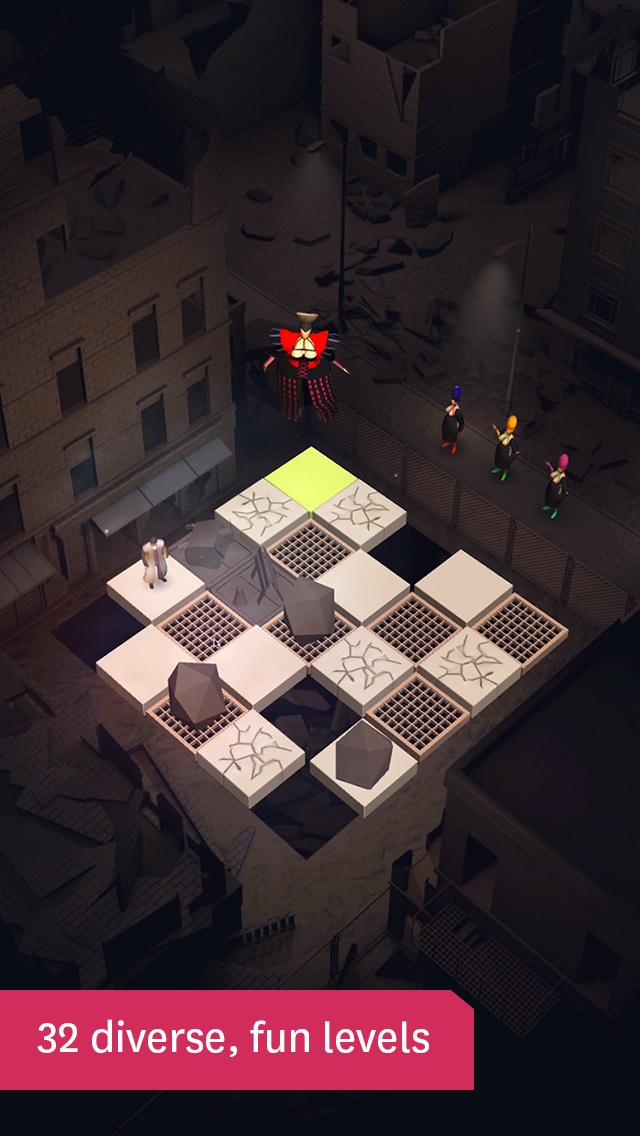 A puzzle game based on a Mozart opera? Points for originality awarded! 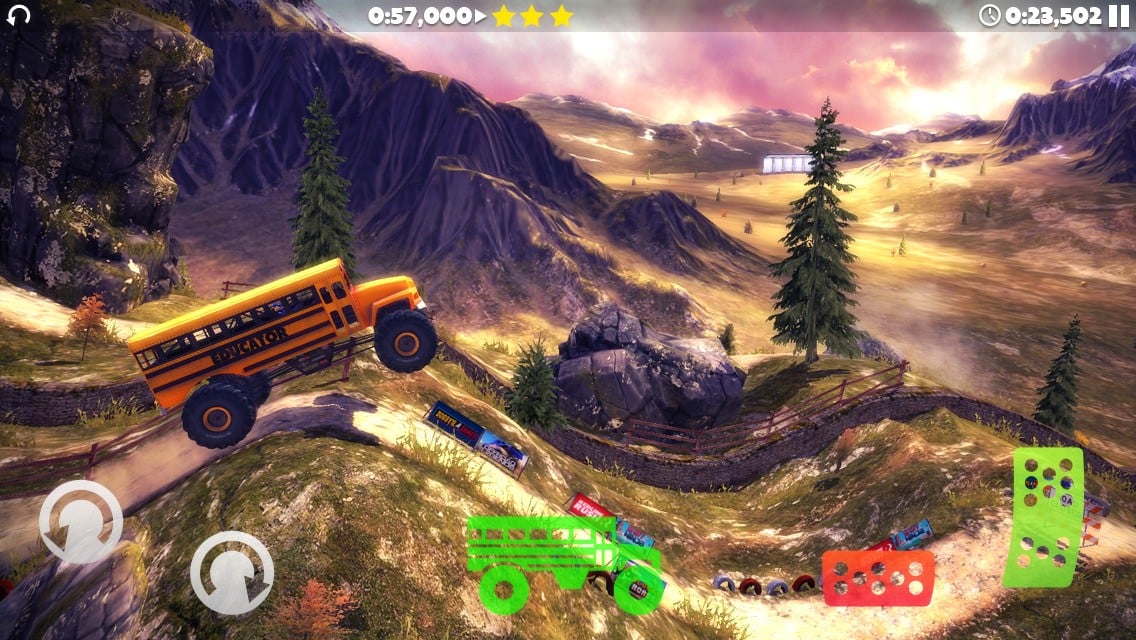 Fast-paced platforming action and a cool, color art style combine in HoPiKo, the latest game from the creators of Alone… and Puk. 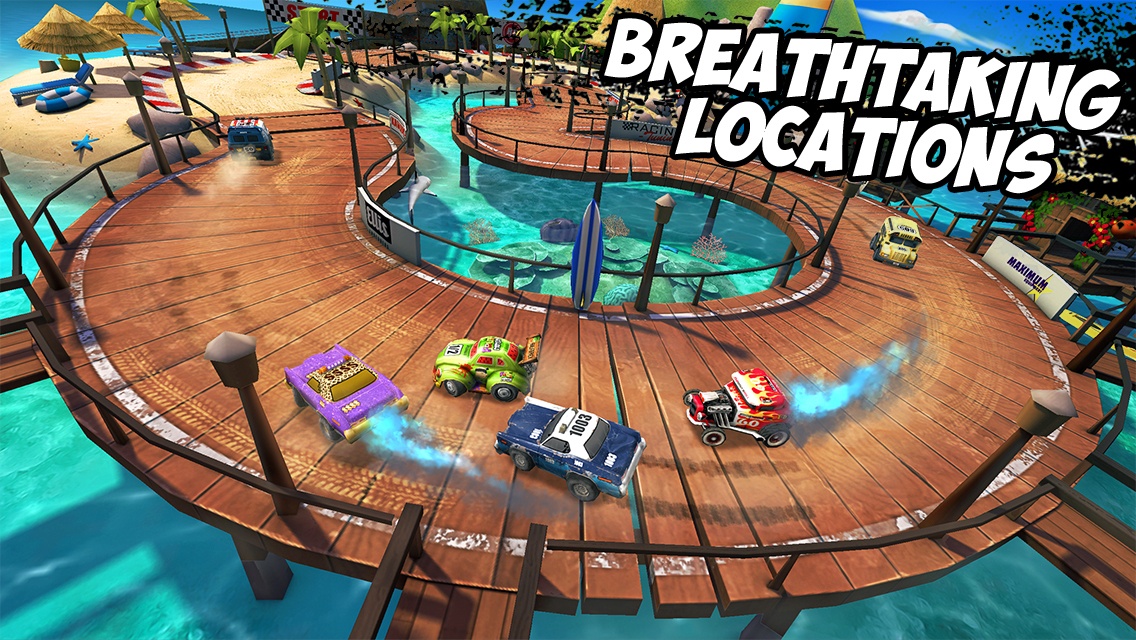 If you like Clash of Clans, but wish you had full control over your warriors, Dawn of Steel might just be the game for you. Plus it doesn’t hurt that you’ll be controlling great big butt-kicking mechs. 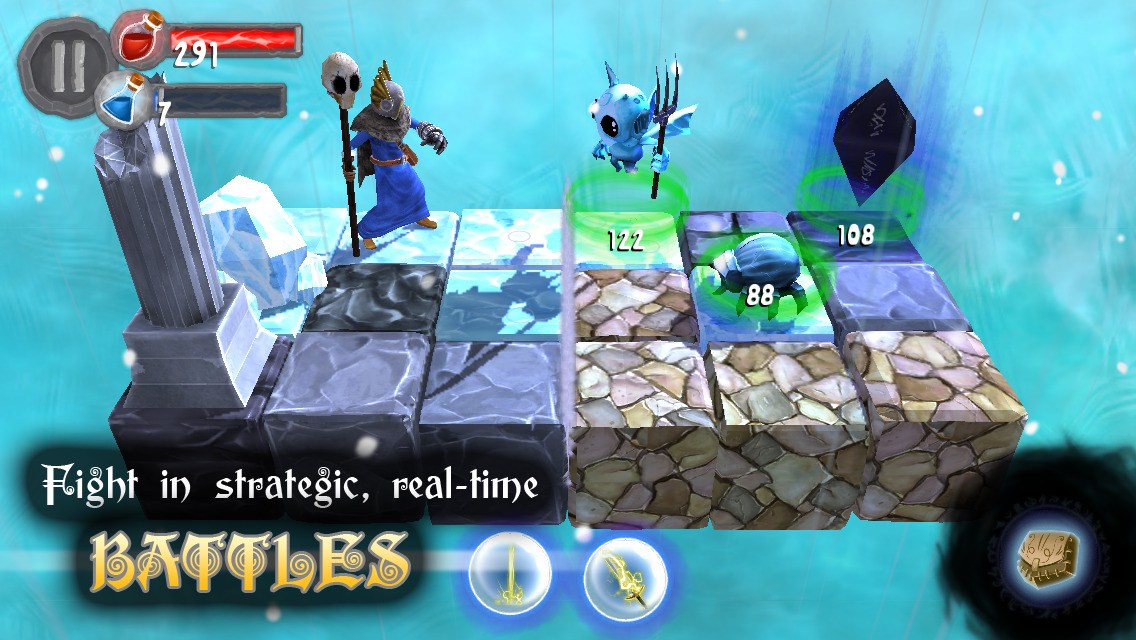 Glu’s hugely successful dungeon-crawling series is back for a fourth go round. Expect improved PVP and a guild system this time around to augment your hacking and slashing. 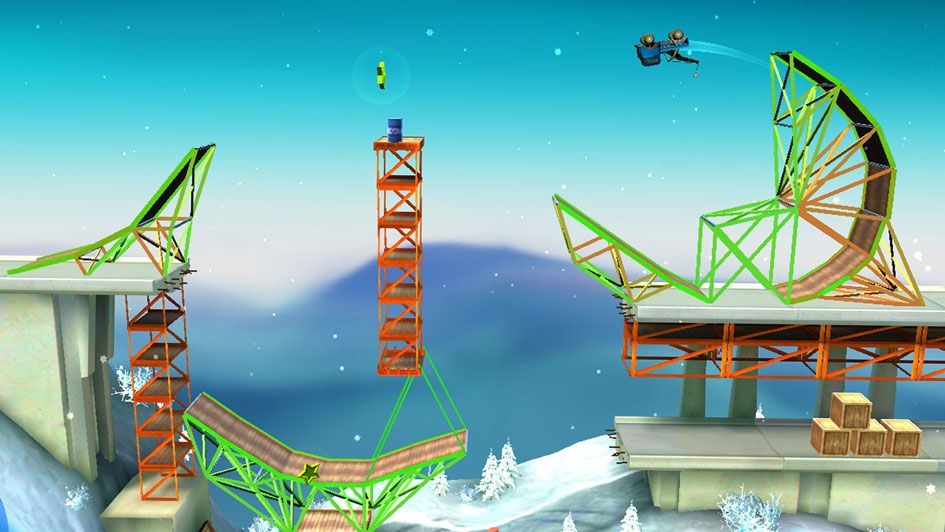 Safety is so overrated. The creators of Bridge Constructor are back, and they want you to use their toolset not to improve the world through structural engineering, but to compete bad ass stunts like a digital Tony Hawk. 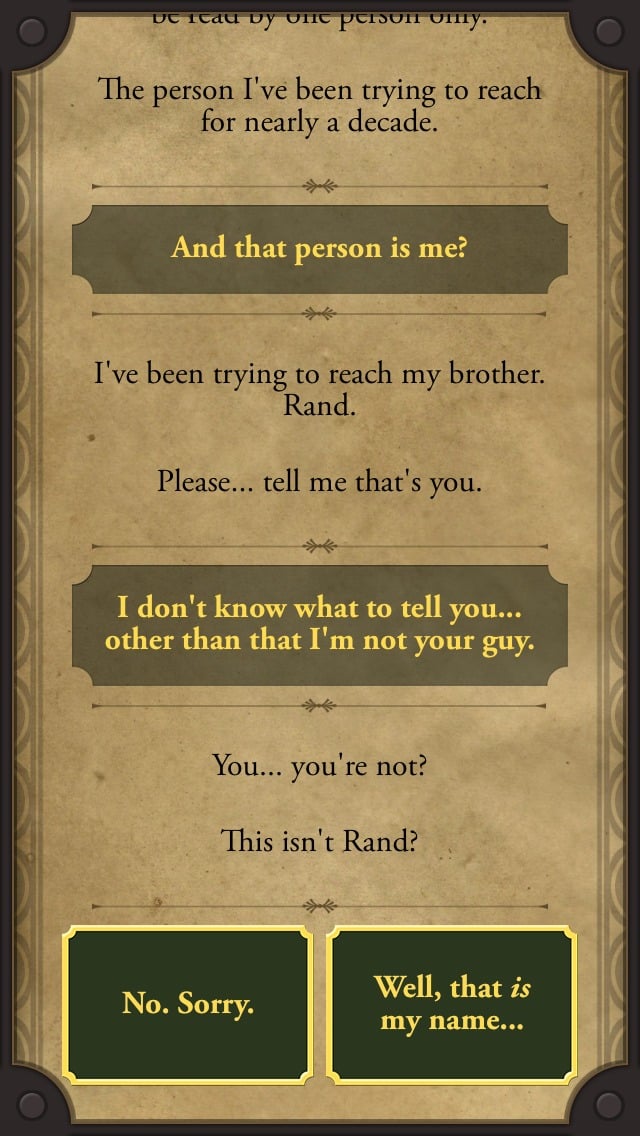 Push-based storytelling returns in this sequel from Dave Justus and 3 Minute Games. Lifeline 2 doesn’t continue the story of the first, though, so you’ll be safe to jump right in if you somehow missed the original. This time you’ll be wrapped up in a tale of revenge. 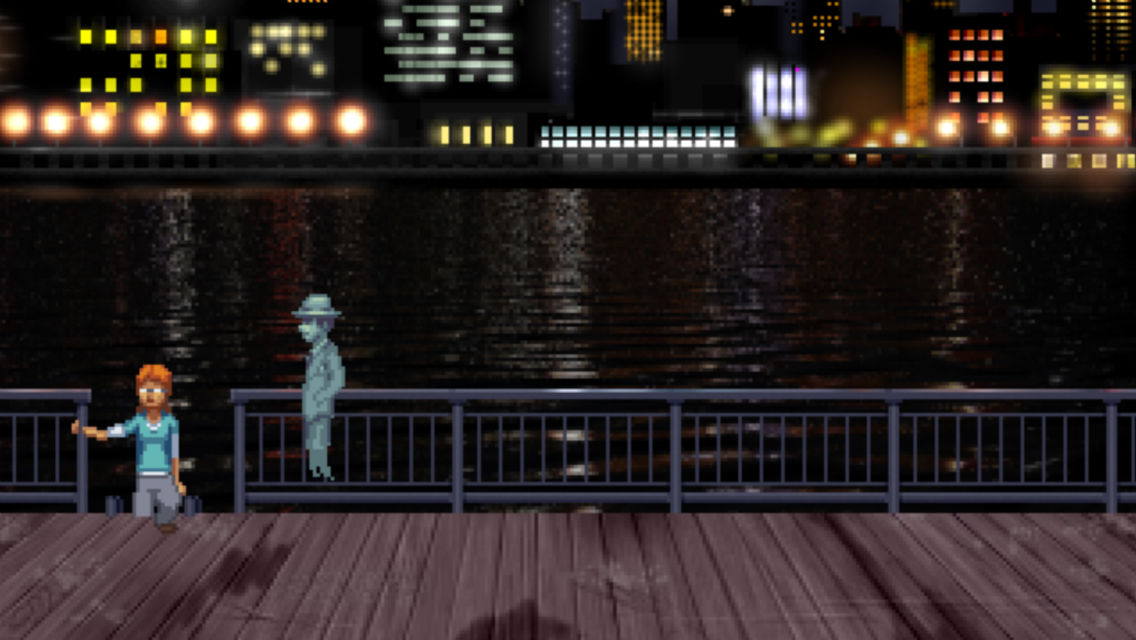 Wadjet Eye Games’ Blackwell series never disappoints, and considering how much we enjoyed it on PC, we’ve got to assume Blackwell Deception on mobile will be no different. 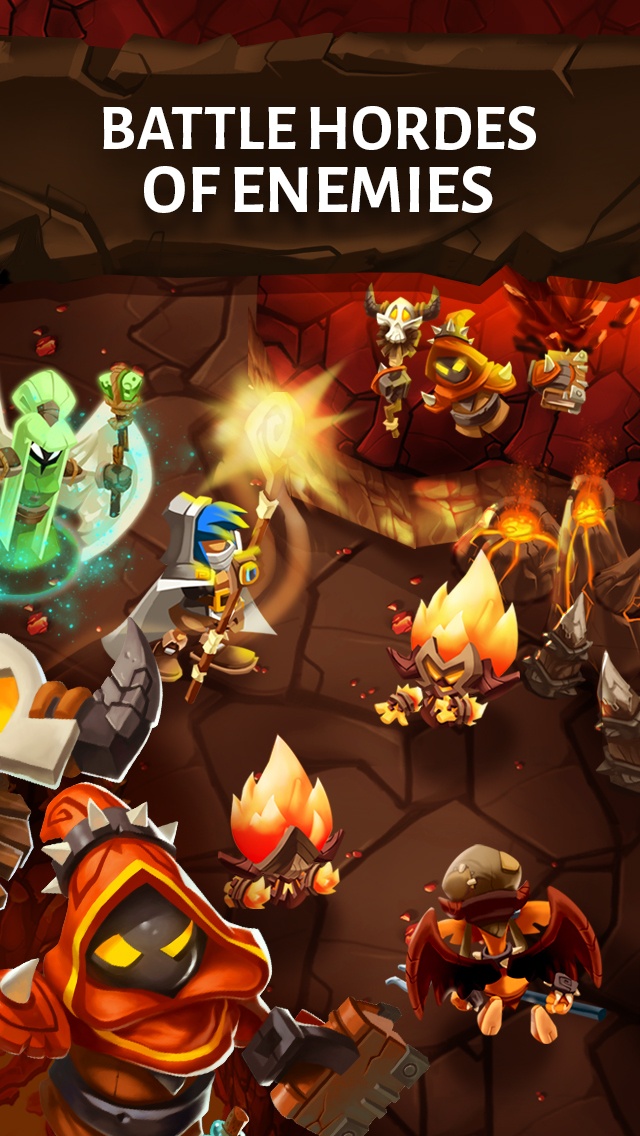 Boomlagoon always manage to offer something neat that we’ve never seen before, even if the parts used to make it feel similar. Just check out their last game, Monsu, to see what we mean. Spirit Hunter is their latest, and offers their take on a CCG / RPG mix. 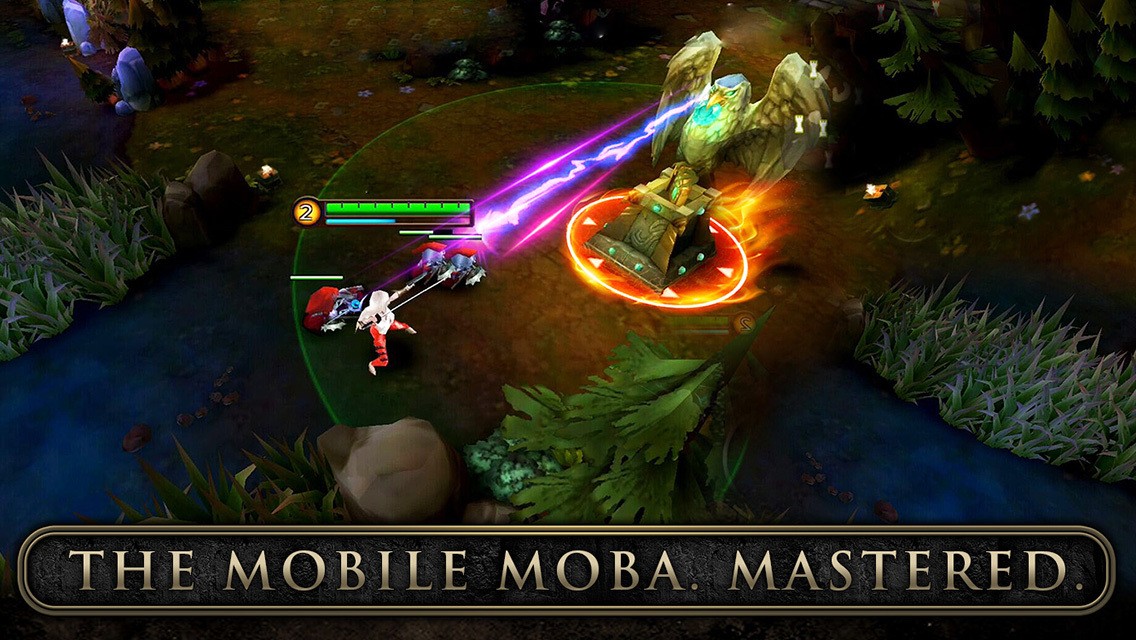 Want to take a break from Call of Champions for a little bit? There’s another mobile MOBA after your attention. Let the battle arena for your attention commence! 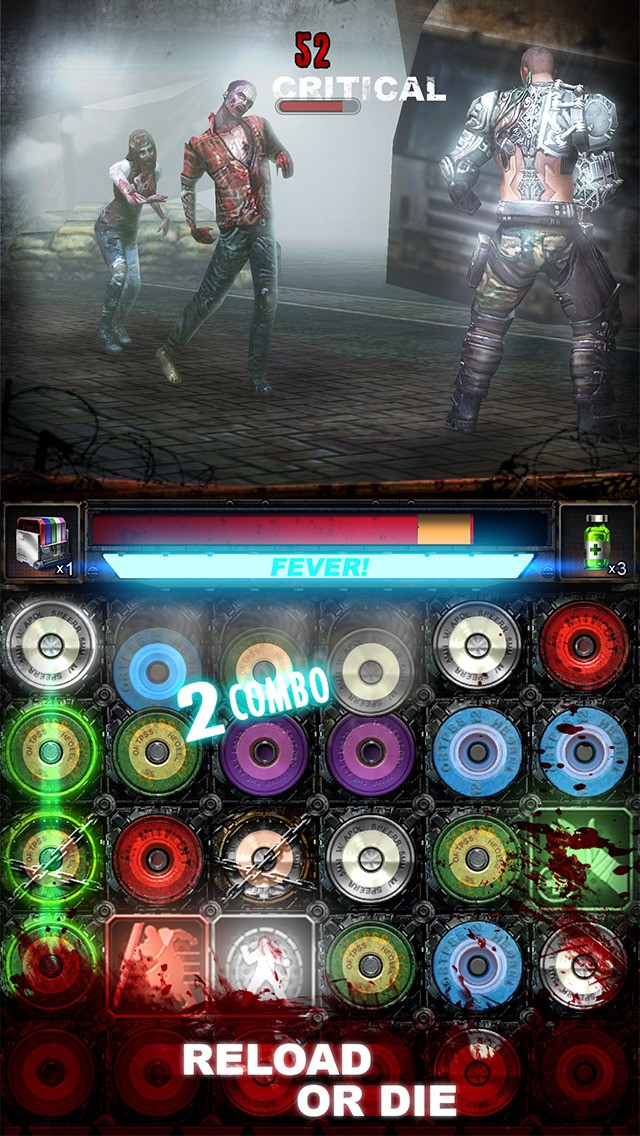 Match-3 combat gets an undead twist this week, as players match like-colored shotgun shells to blast their way to survival. It probably doesn’t hurt that it looks gorgeous, too. 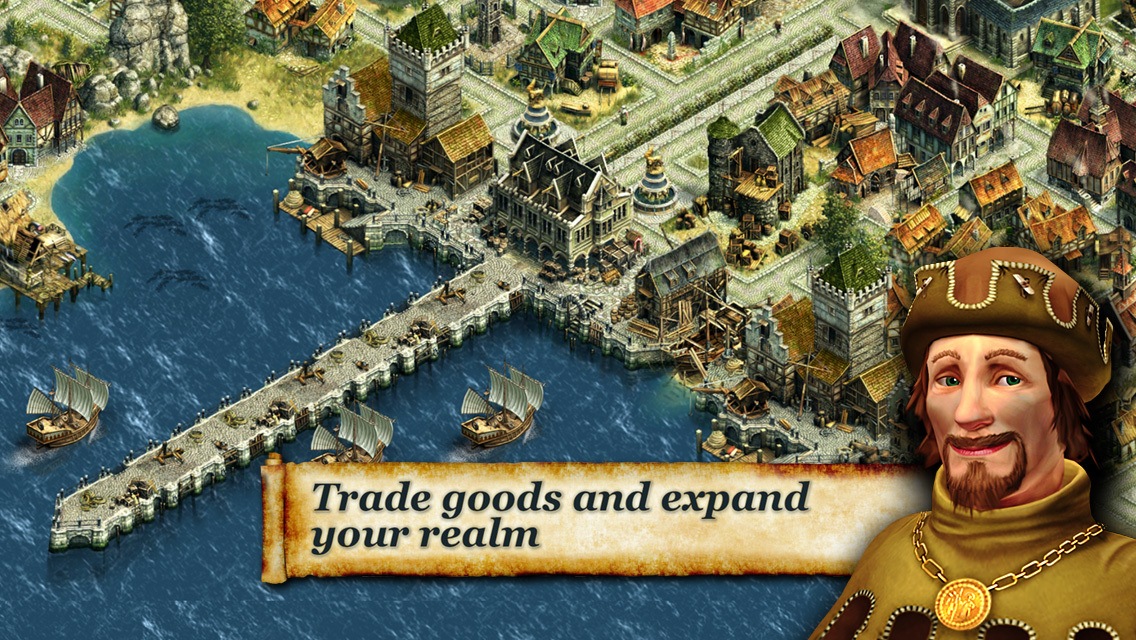 The Snail Bob series has been a family friendly favorite for a while now. If you’ve got kids in need of fun (and accessible) platforming, this is a perfect introduction.

My Singing Monsters: Dawn of Fire 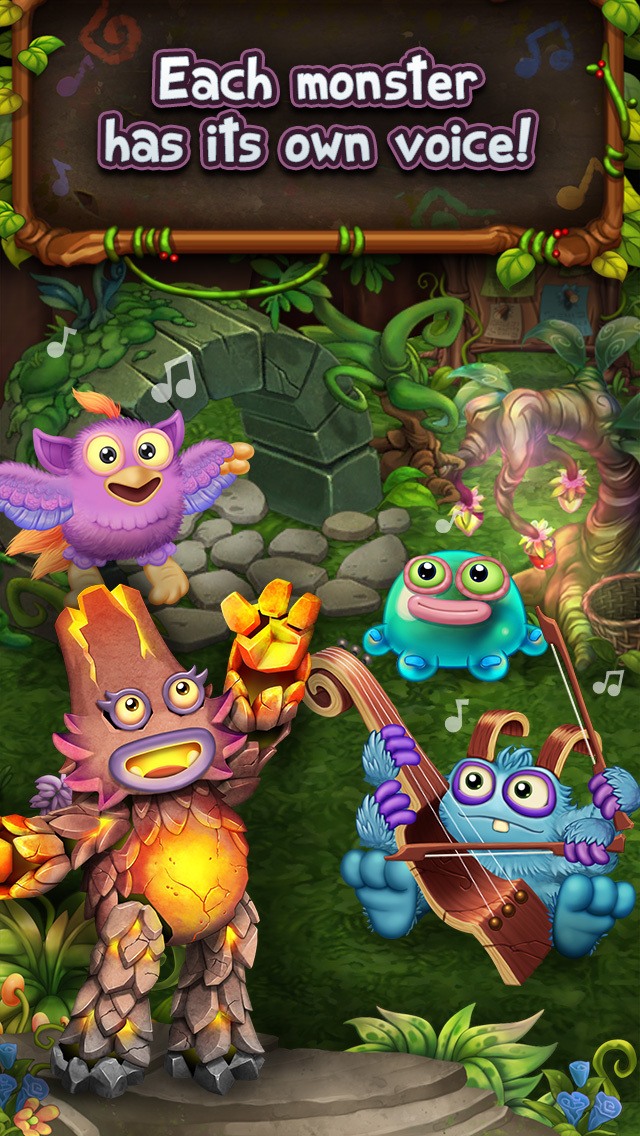 It doesn’t make headlines like it used to, but Big Blue Bubble’s My Singing Monsters series still has plenty of fans (my own children included). Today they’re giving their audience a second title to add in the rotation, and it’s one that takes players back to the early days of the cute musical creatures.

Gamebook Adventures 11: Songs of the Mystics 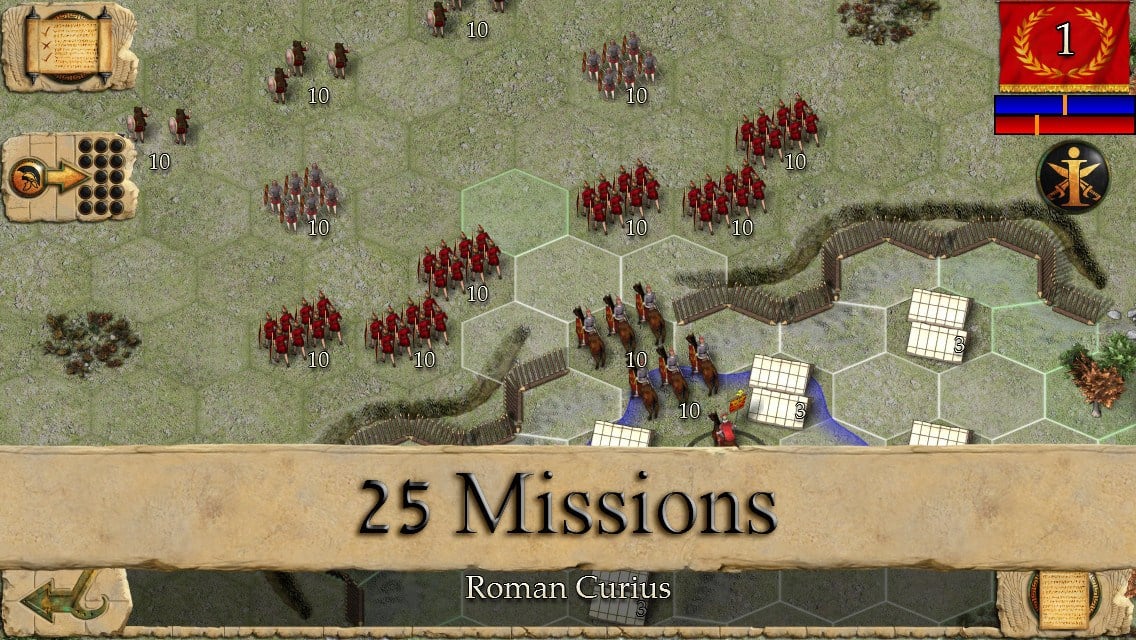 If Lifeline 2 wasn’t enough narrative goodness for you this week, Tin Man Games has a double-whammy of Gamebook Adventures hitting the App Store today. Get through the first… 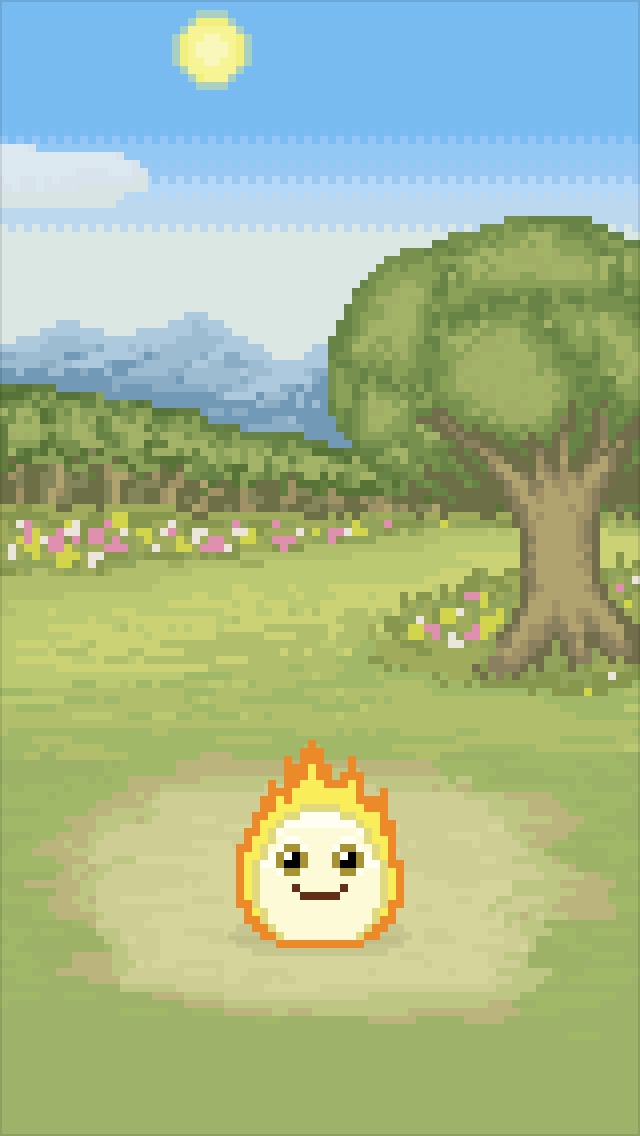 …and then pick up the second! As always, these games are set in the same universe but don’t necessarily require you to follow a narrative thread of any sort. So really, pick up whichever looks cooler to you first. They’re both bound to be great. Tin Man Games have suffered few flops. 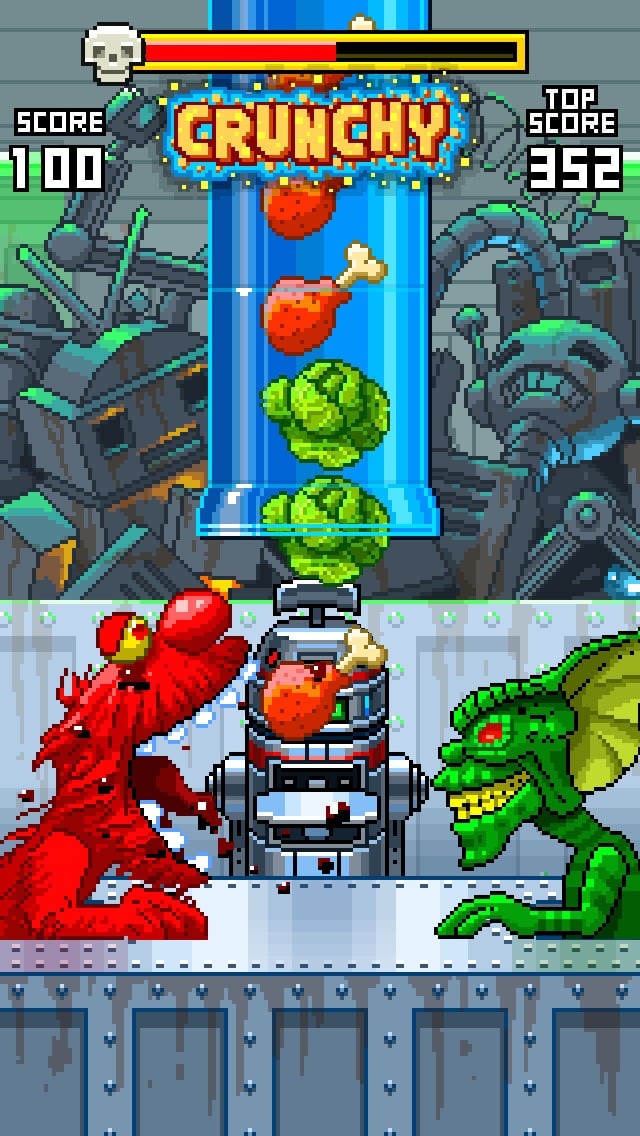 There aren’t enough runners about medieval times. In fact, I can’t think of one that wowed me other than Last Knight. Isn’t it time we welcomed another into our hearts?

10 New iOS Games You Should Know About This Week