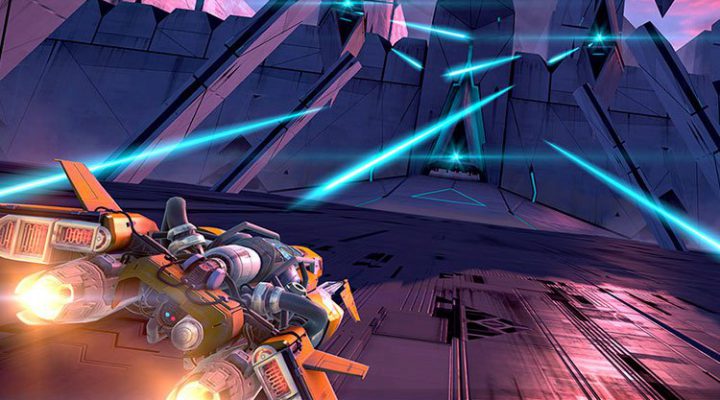 There simply aren’t enough hours in the day to play everything that’s shiny and chrome this week, but that doesn’t mean you shouldn’t try. Puzzle games, arcade games, card games, defense games, The Walking Dead — it’s a grab bag of gaming goodness.

Go play something amazing right now. You can thank us later. 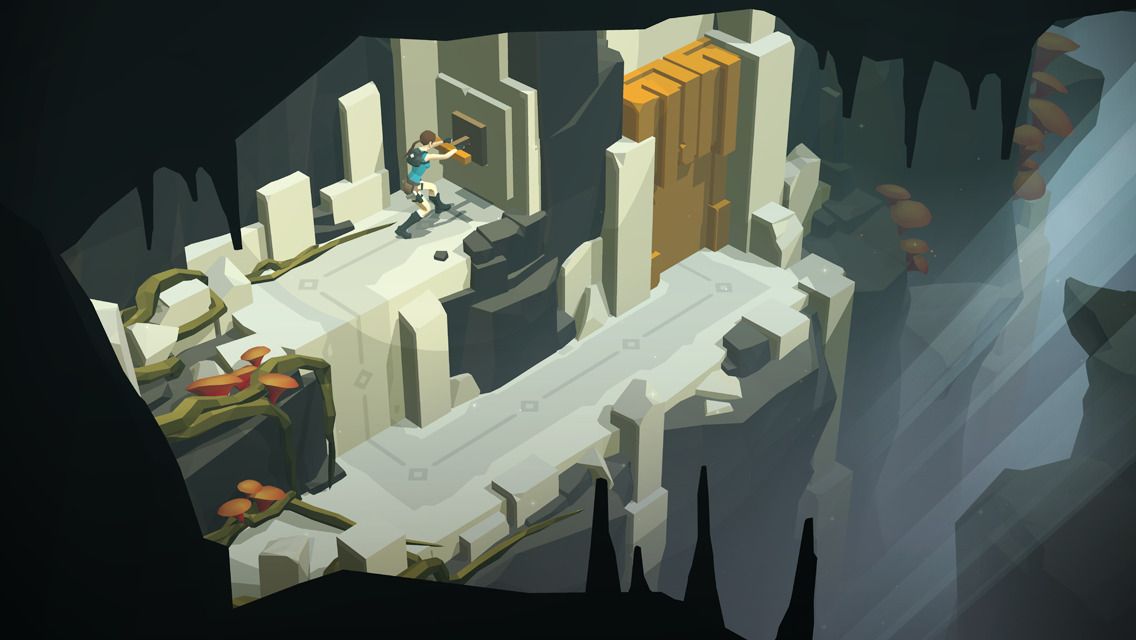 The team behind Hitman GO have applied their turn-based puzzling approach to the Tomb Raider franchise, and we really like it. Check our our full Lara Croft GO review to learn more. 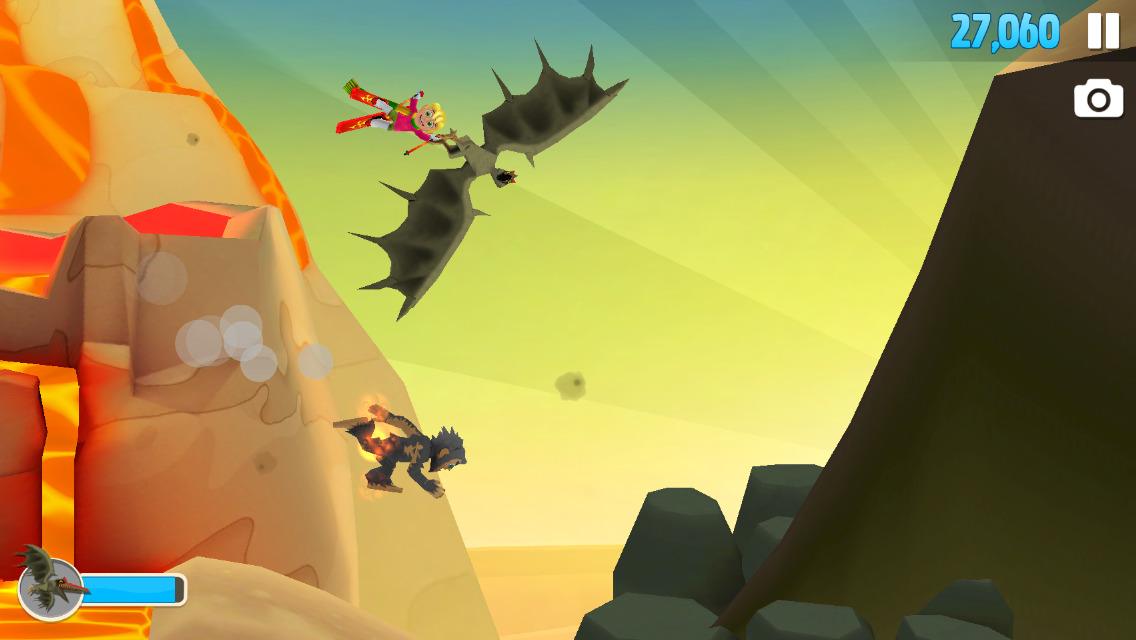 Ski Safari was a huge hit a few years back, and while there have been plenty of imitators, there’s no substitute for the real thing. Ski Safari 2 introduces a second playable character, as well as a new tricks mechanic, new environments, and plenty of new things to ride on. 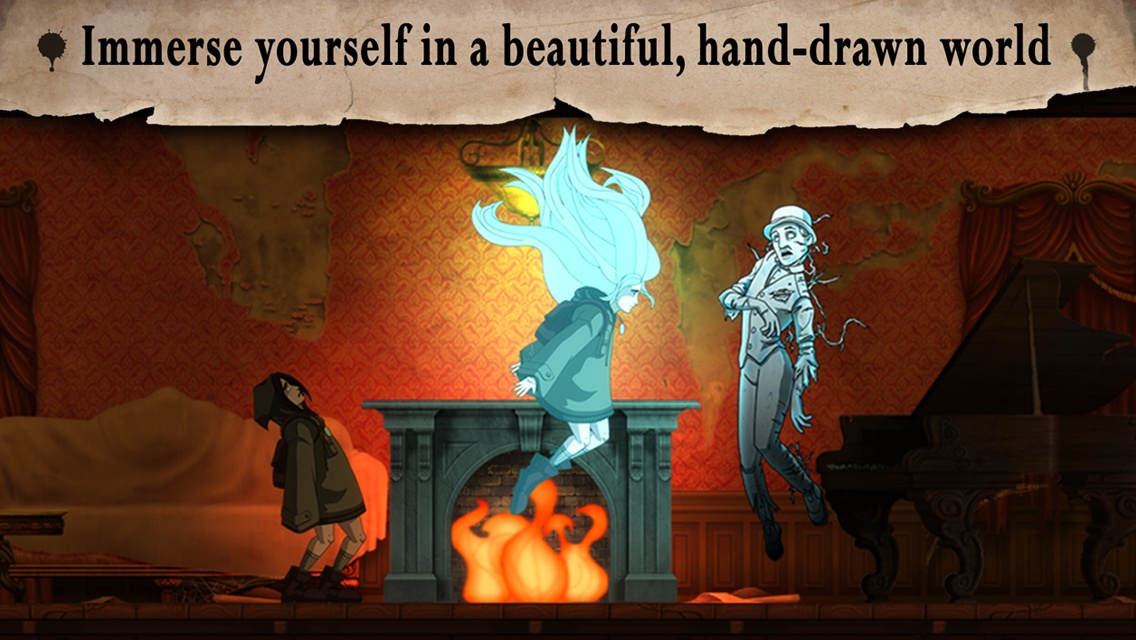 One of the last big hits on OUYA goes mobile this week, offering a spooky puzzle platforming experience about helping dead souls rest a little better. 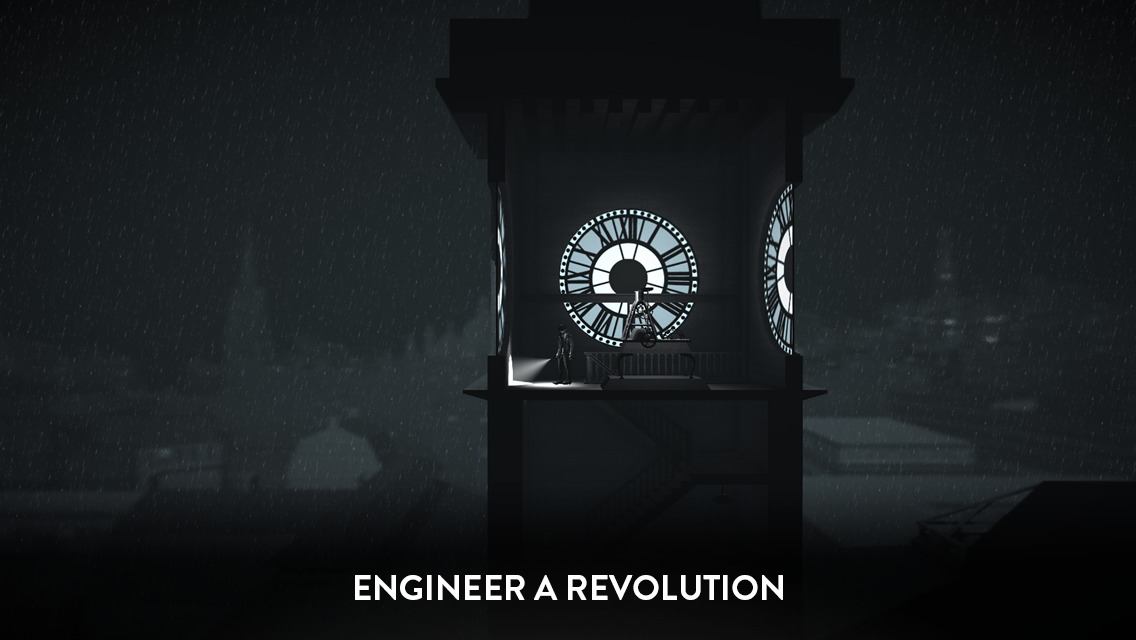 A film noir tone sets the stage for this stealth game of stunning architecture and desperate survival. 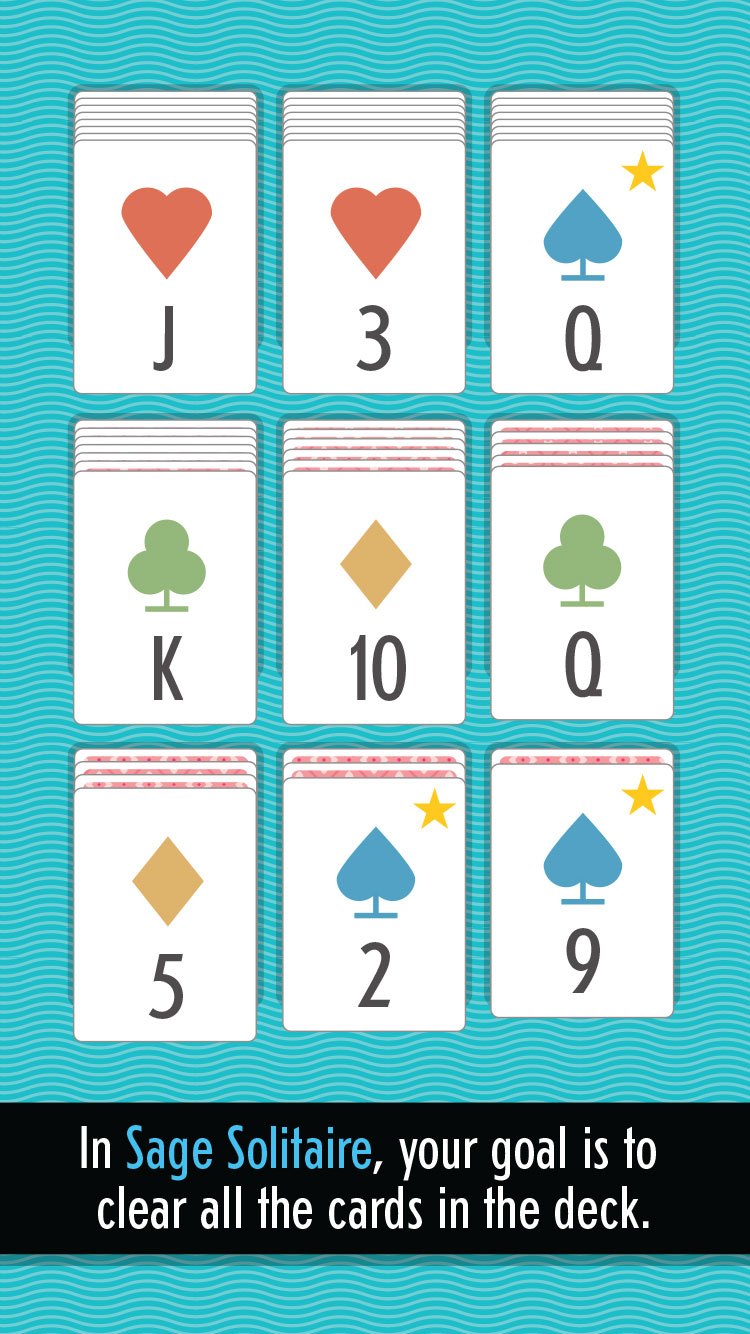 Every now and then there’s a game of solitaire that reminds us of how much room there still is to grow in this centuries-old genre. Zach Gage’s Sage Solitaire is one such game, and we can’t recommend it enough. Expect our full review soon. 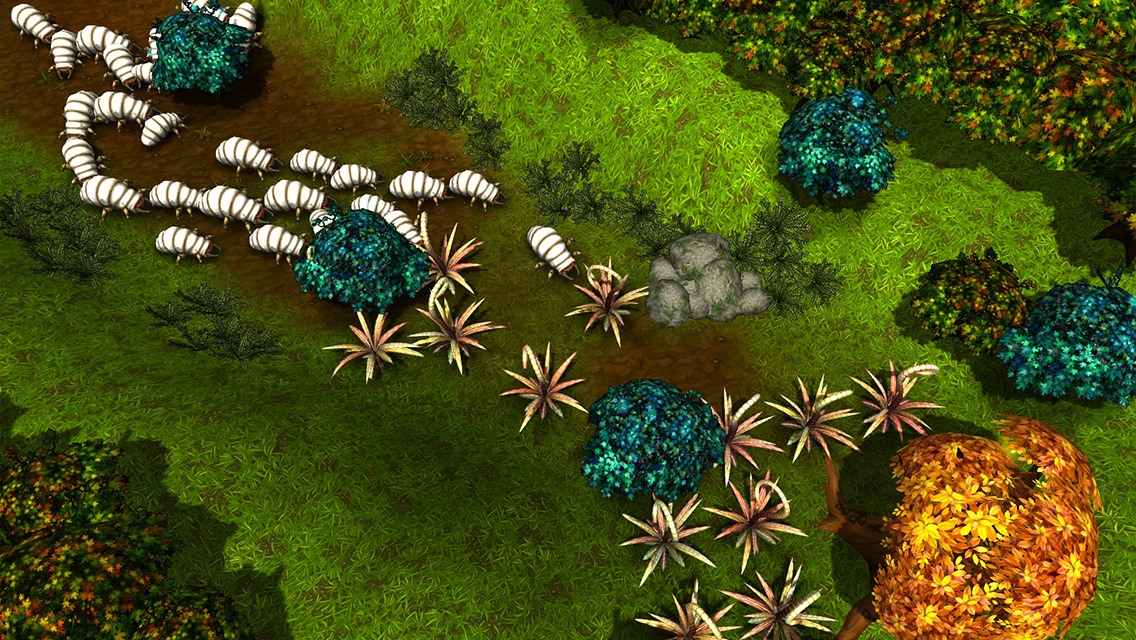 Tower defense gets buggy in this unique spin on the genre that sees hungry bugs eating through your defenses, as wave after wave of little critter try to take you down. 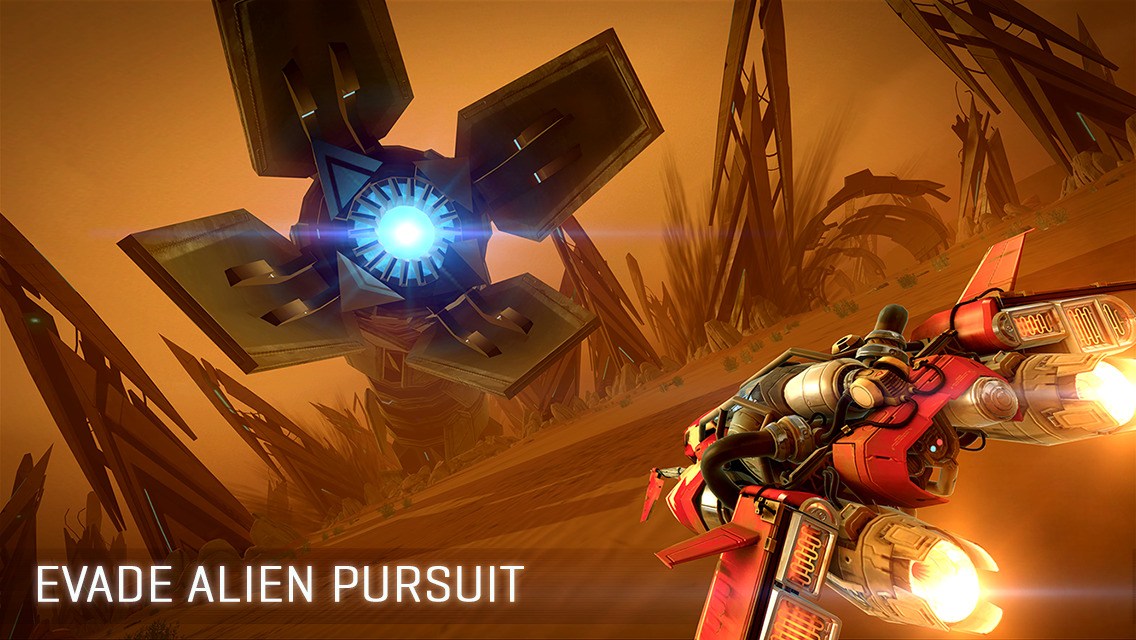 PikPok tend to make great games, so we have high hopes for this one. It looks a little like Race the Sun with a different coat of paint, but considering how much we loved Race the Sun, this isn’t necessarily a bad thing. 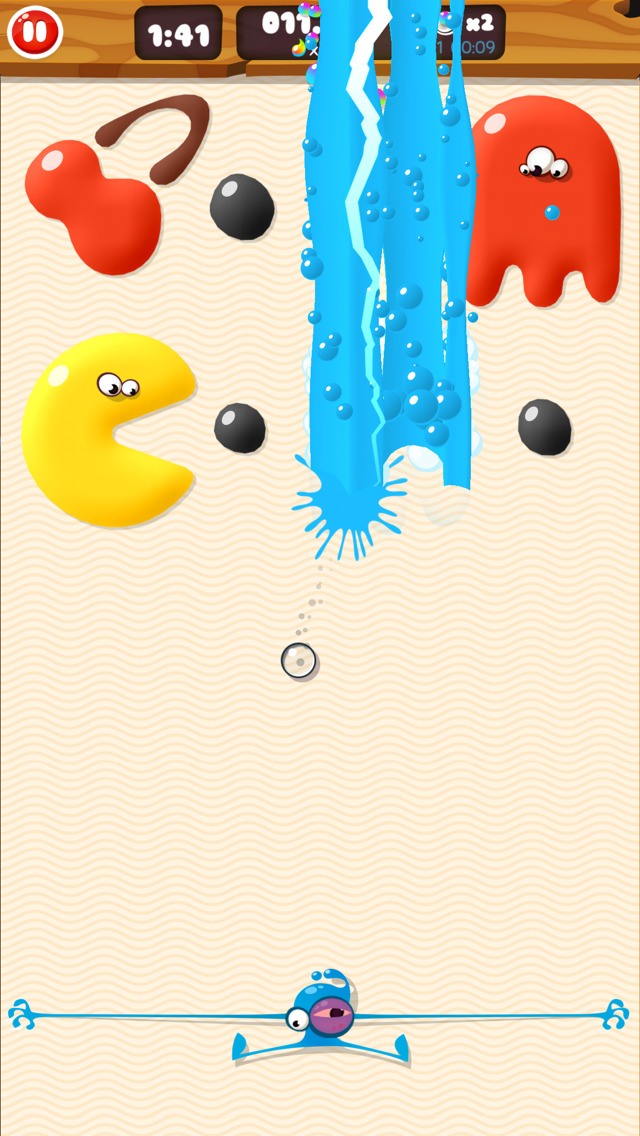 Clean up messy paintings in a color-meets-Breakout experience from publisher Bulkypix. 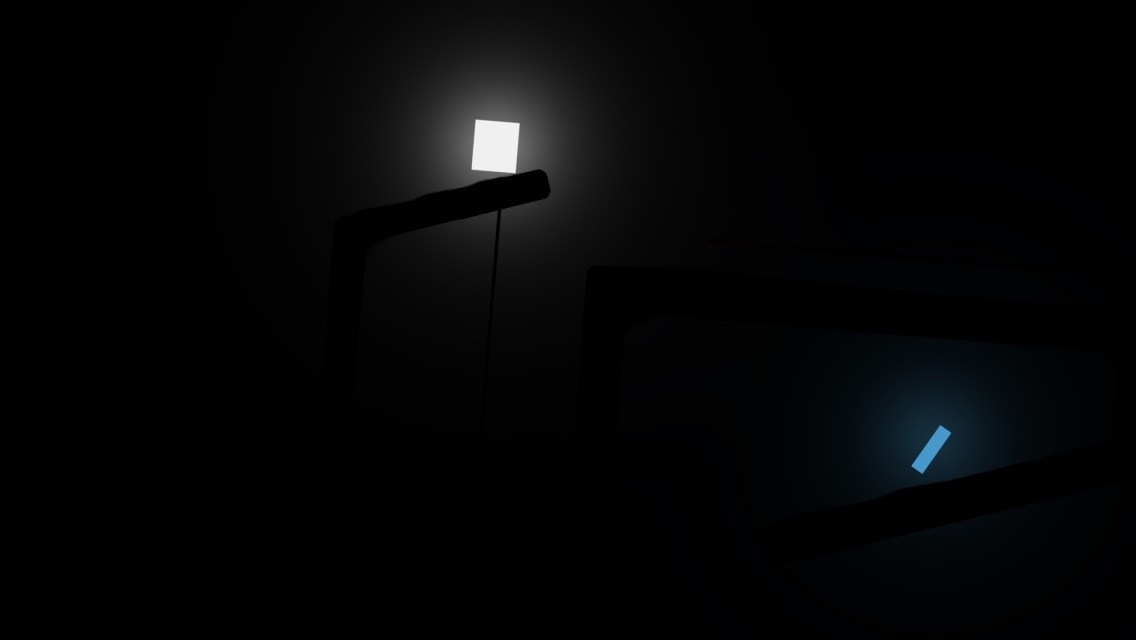 Don’t you just hate stumbling around in the dark? Now you can do it without bruising your shins thanks to Ember’s Journey, a platformer where you can only see what’s immediately illuminated around you. 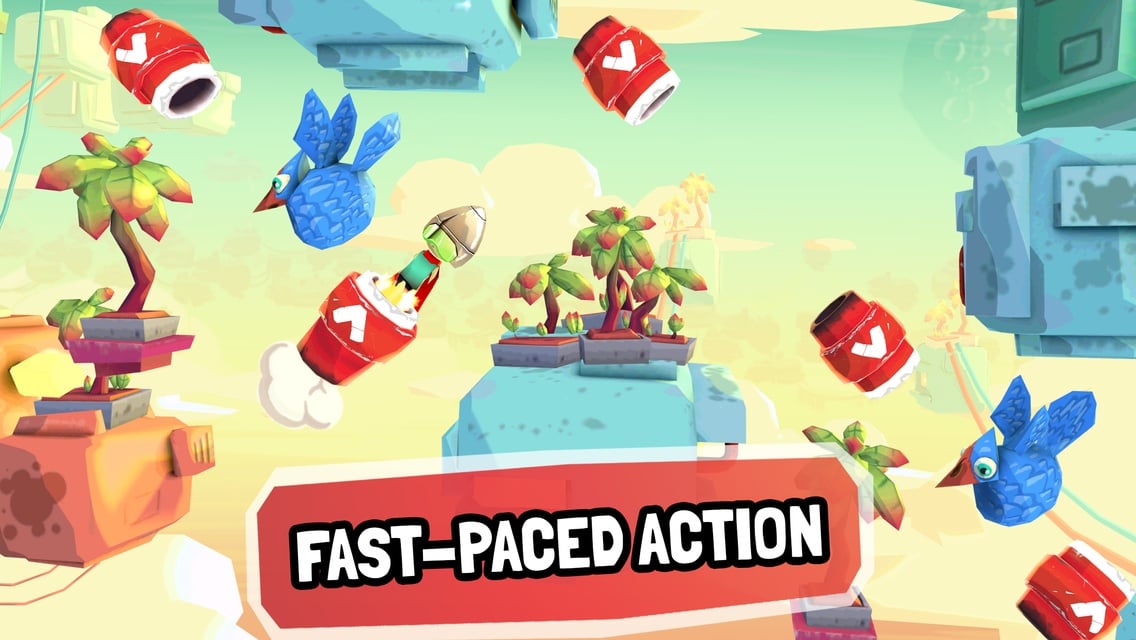 Imagine building an entire game around the barrels in Donkey Kong Country. You’re welcome. (Check out our full Bullet Boy review to learn that this is just as amazing as it sounds).

The Walking Dead: Road to Survival 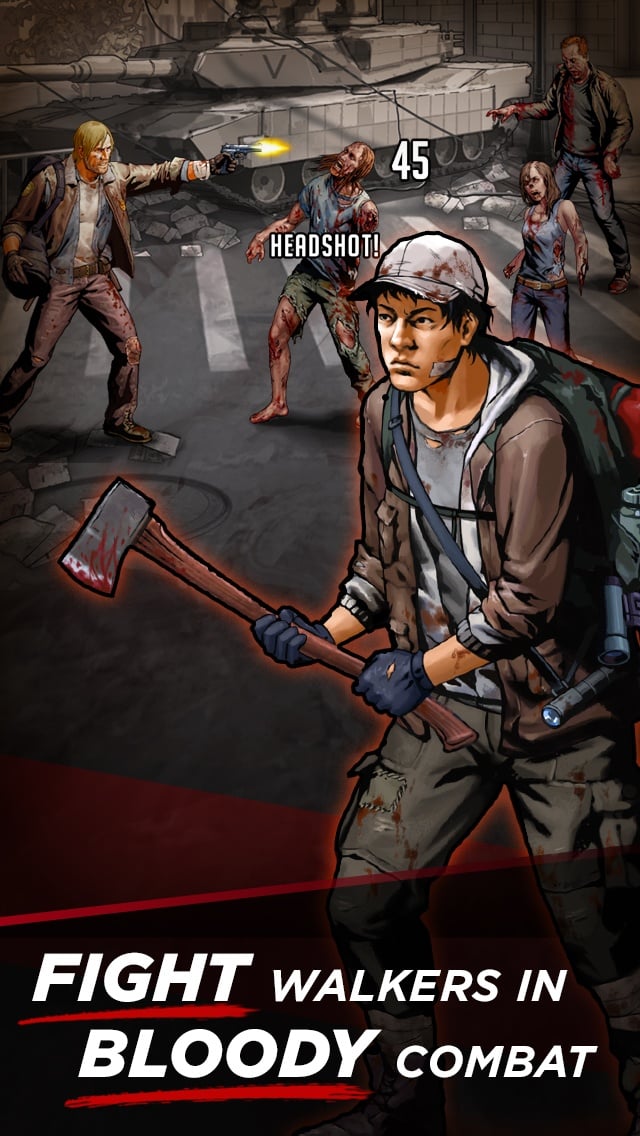 Build your own Woodbury and defend it from walkers in this new free-to-play offering from Scopely. We went hands on with an early version back in May. Here’s what we thought at the time. 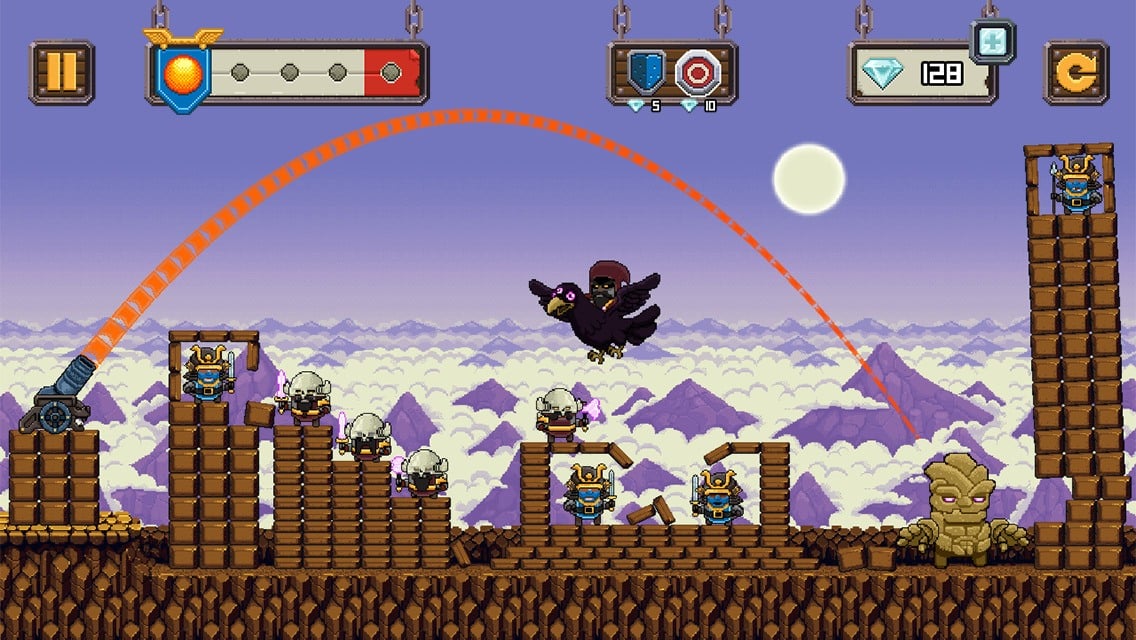 If you miss the days where people would play with the Angry Birds / Crush the Castle formula and try something new, you’ll want to consider adding Tiny Empire to your collection. Fire a cannon and try to take out every threat on the screen as efficiently as you can. 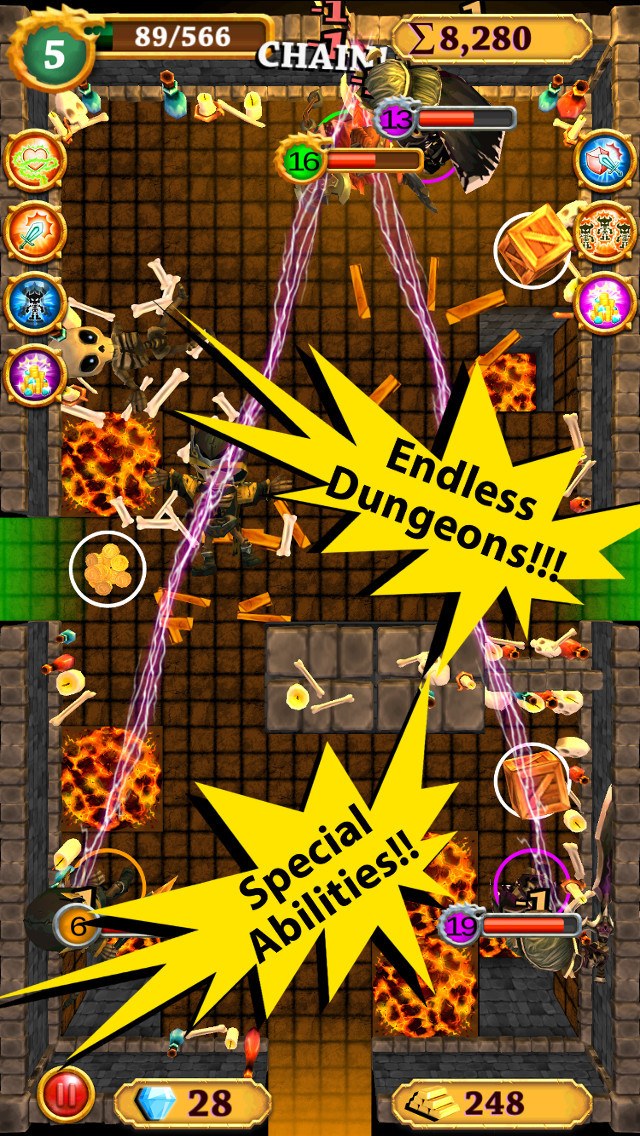 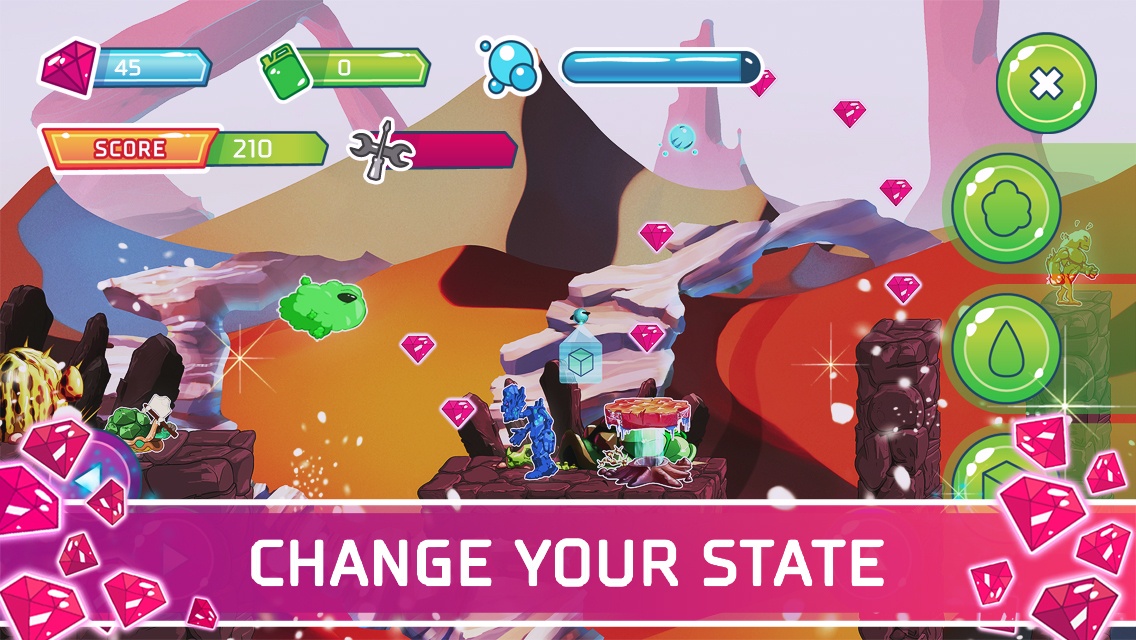 A puzzle platformer about a hero that can change states to either solid, gas, or liquid. The potential behind this idea seems limitless — let’s hope Gasoliq lives up to it. 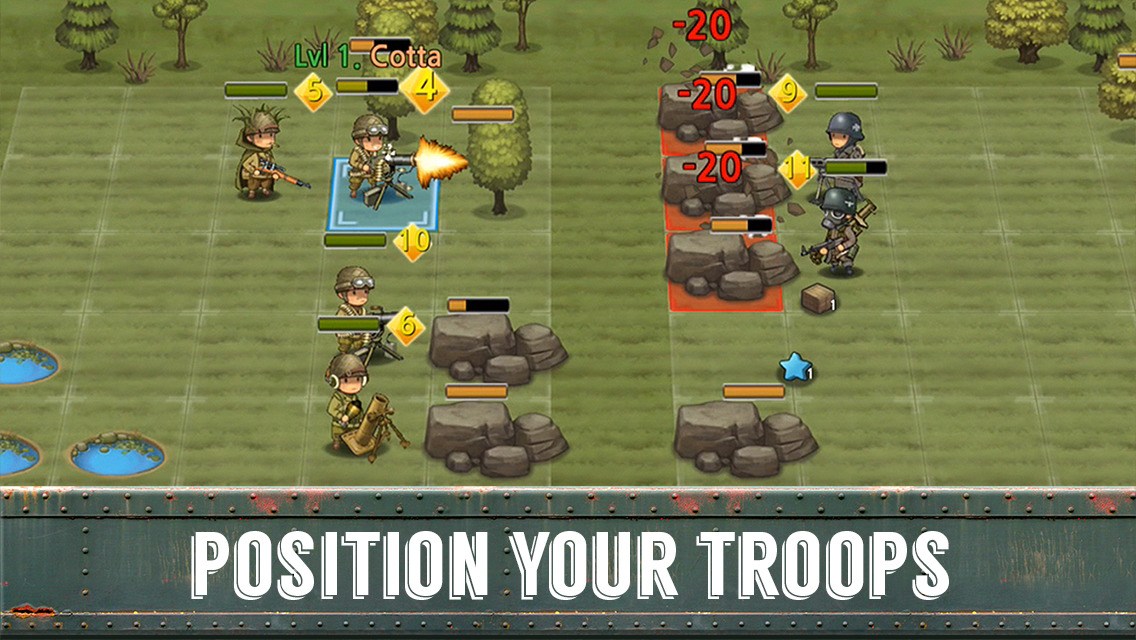 Build a base and engage in battles in this free-to-play game that adds a surprising mix of chibi-style cuteness to the Second World War.