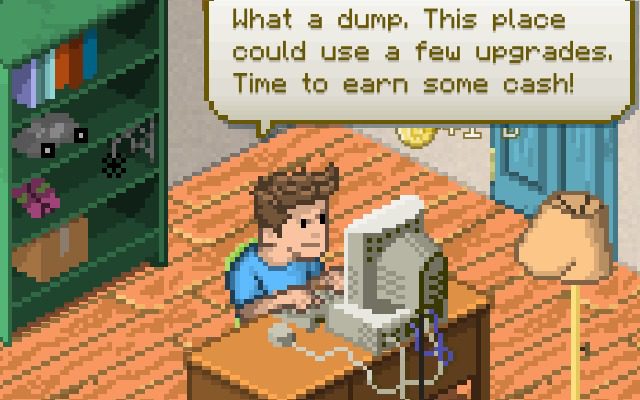 Sometimes a game seems to disappear in the ether. Announced, soft-launched, and later pulled, it almost becomes a thing of myth. Such was the case of Hitman: Sniper.

But as of today, Hitman: Sniper is very much real.

And it’s not alone! There are 14 new games this week that we think are worthy of your attention, so find your favorite and get playing. 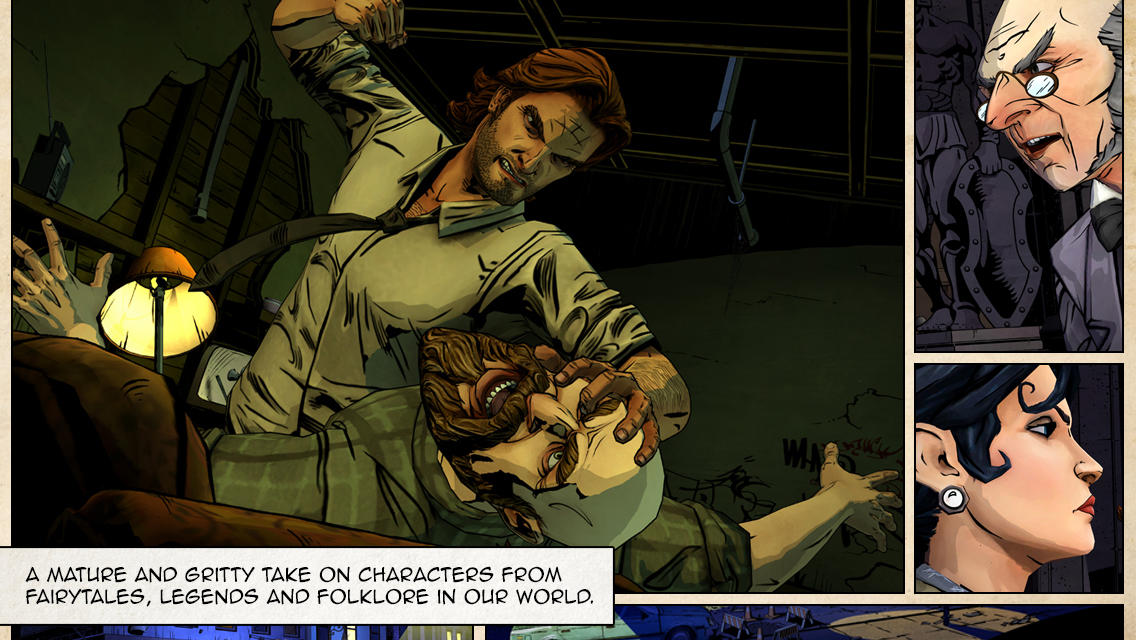 The Hitman series has never been known for hugs and kisses, but if you prefer hiding in the mountains with a scoped-rifle to disguises and sneaking around, this might just be the Hitman game for you.

You Must Build A Boat 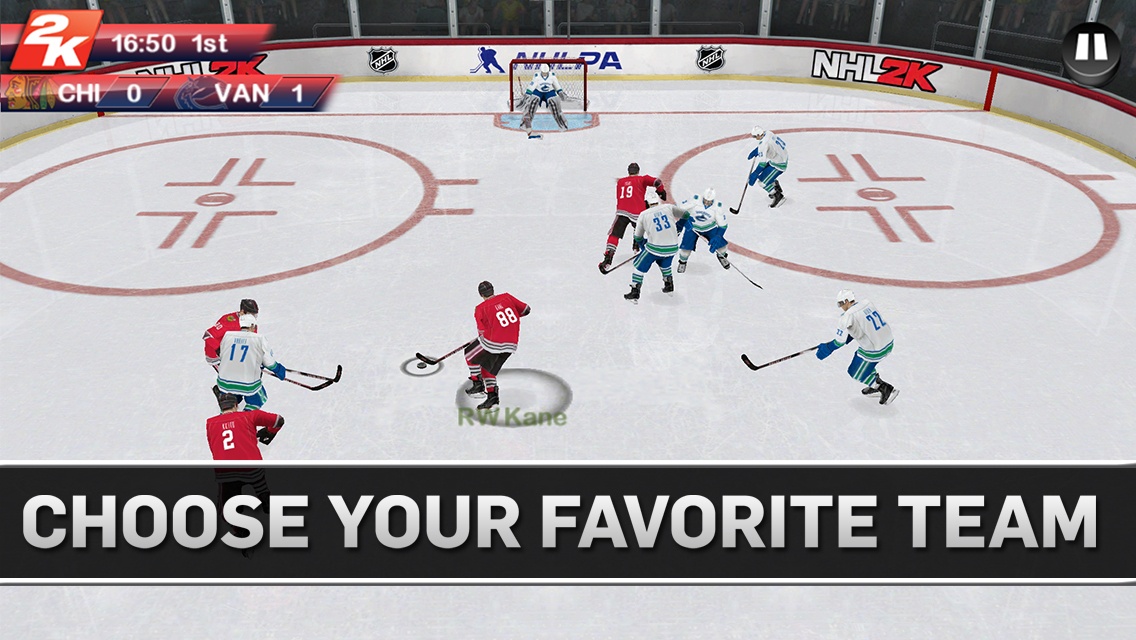 The sequel to 10000000 promises to be bigger and better in every way — especially if you felt the original was sorely lacking in watercraft. 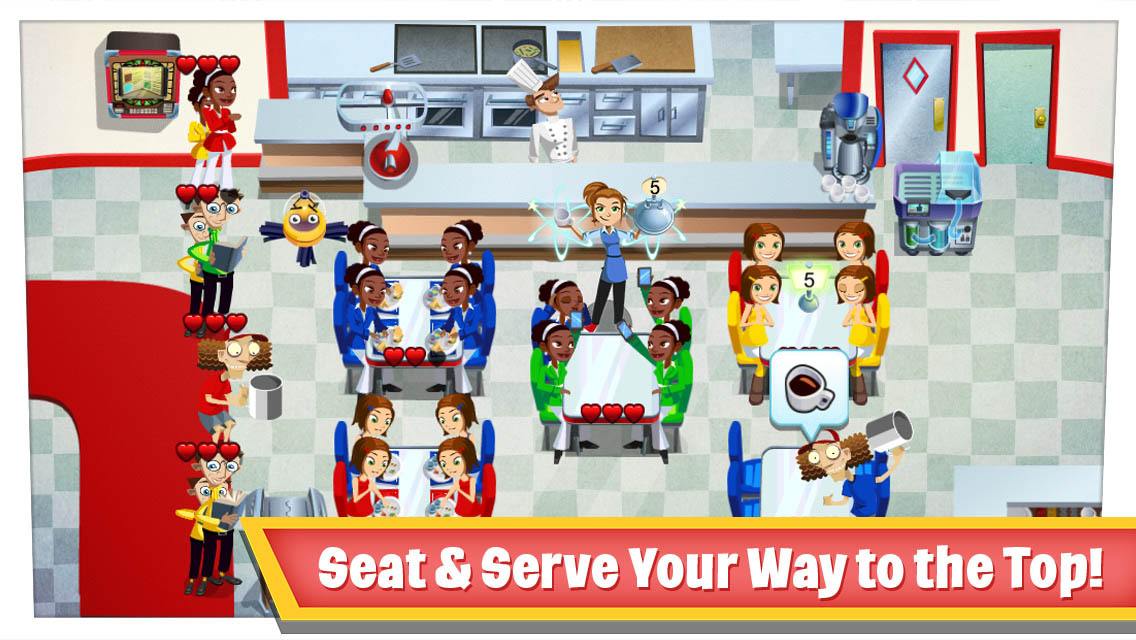 This game of silly matches was so popular that it inspired an X-rated imitator in Cards Against Humanity. If you prefer your fun a little more family-friendly, or if you’d simply like to see where it all started, Apples to Apples has finally received a digital adaptation that we can all enjoy in our pockets. 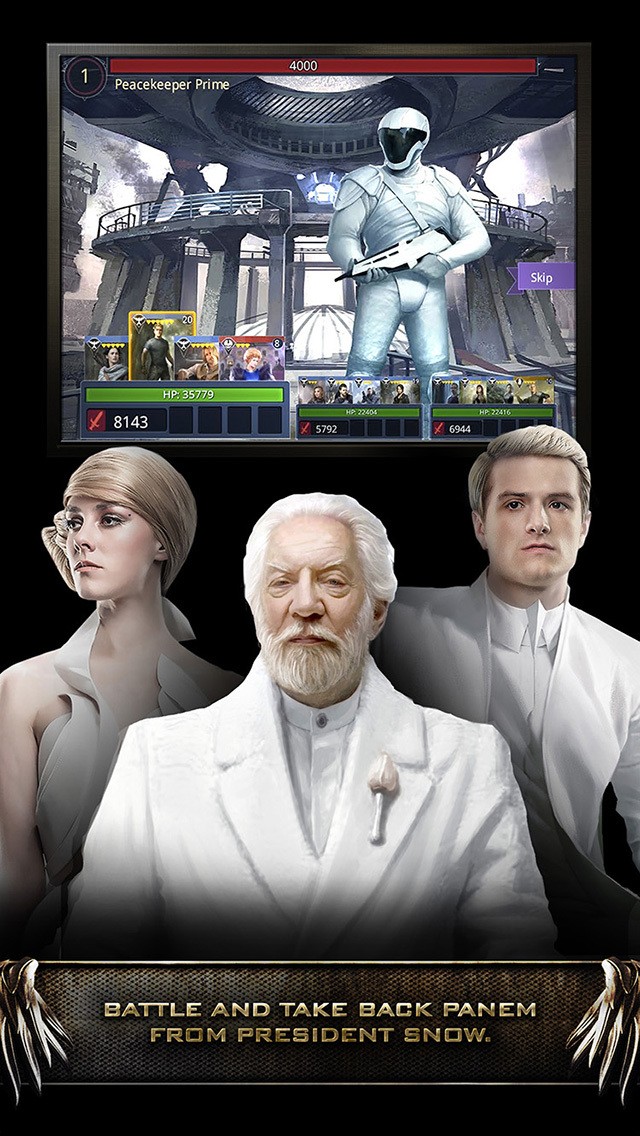 Spelling meets falling blocks in the latest game from King and — I’m sorry, what’s that? It’s already #1 on the App Store? I suppose I don’t need to tell you anything else then; it sounds like you’re already playing it. 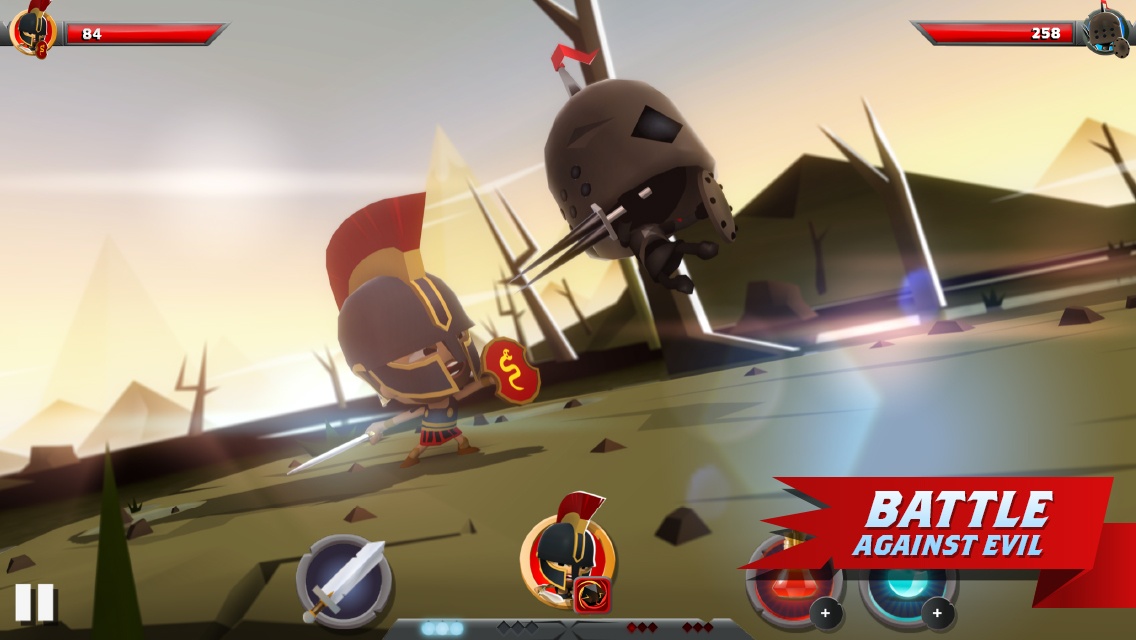 Glu has put out some masterful third-person shooters lately (hello, Frontline WW2), so we have high hopes for the game that brings their touch to the world of Terminator. If you’re excited for the upcoming film, this is probably a great way to whet your appetite. 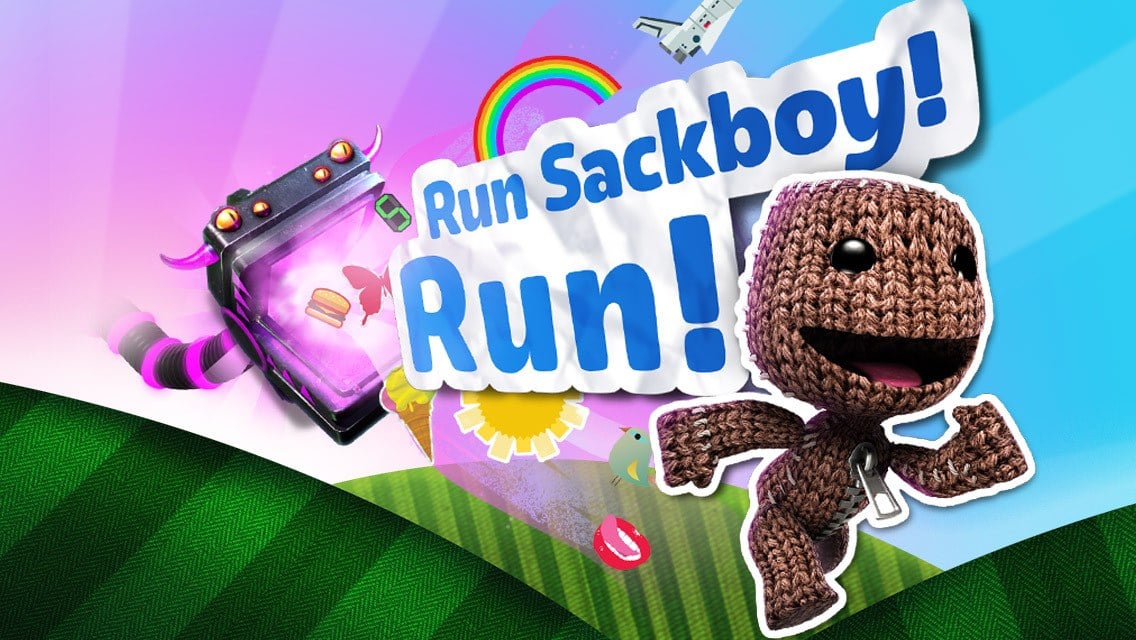 Scaling down the side of a cliff has never been so dangerous (and let’s be clear — it’s not a walk in the park under normal conditions). The latest release from Halfbrick brings the studio back to basics, offering a game of endless survival that channels the spirit (but not the gameplay) of their earlier release Jetpack Joyride. 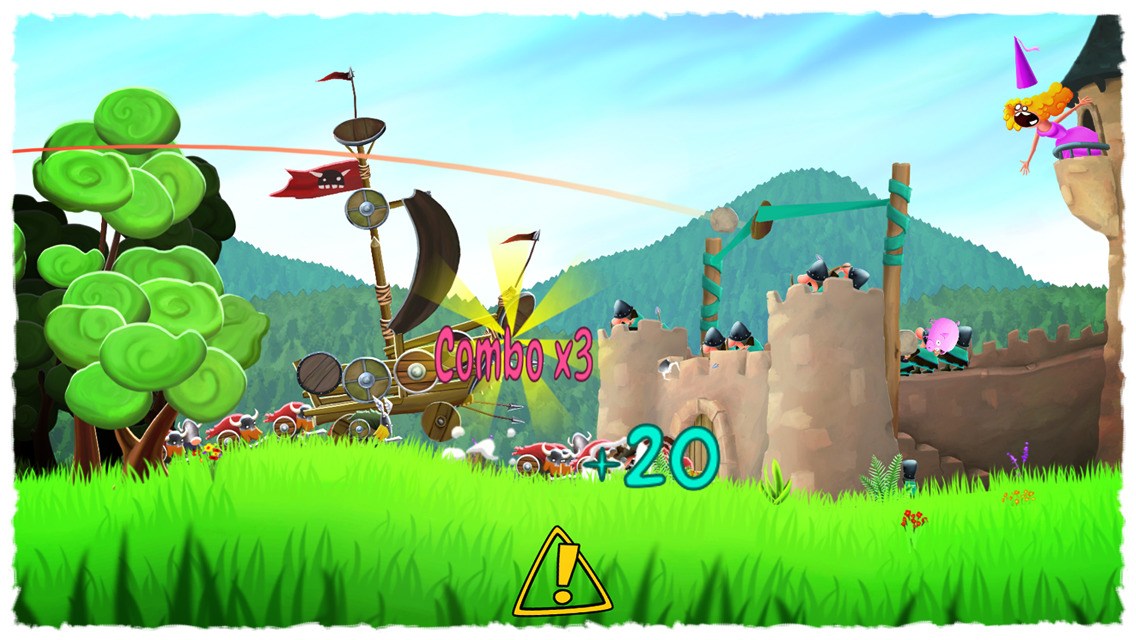 So many microgames have you trying to dodge your way through walls. Move the Walls does things a little differently, tasking players to… well, you get it. 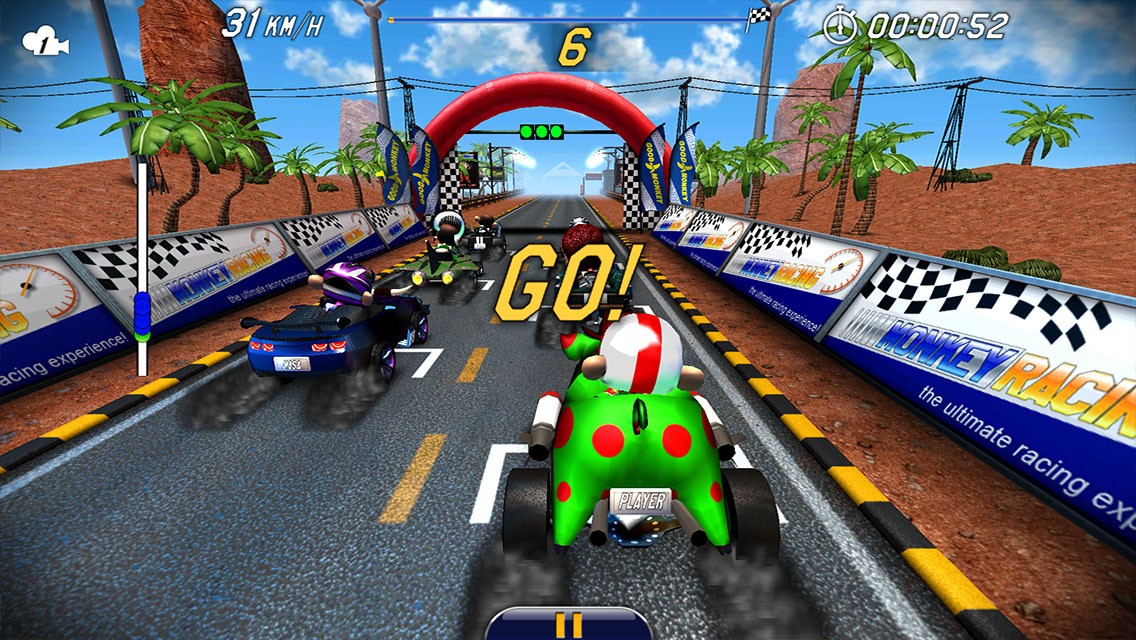 Based on the popular YouTube channel, this sequel to the already successful Dude Perfect game continues the basketball throwing physics-puzzle fun. 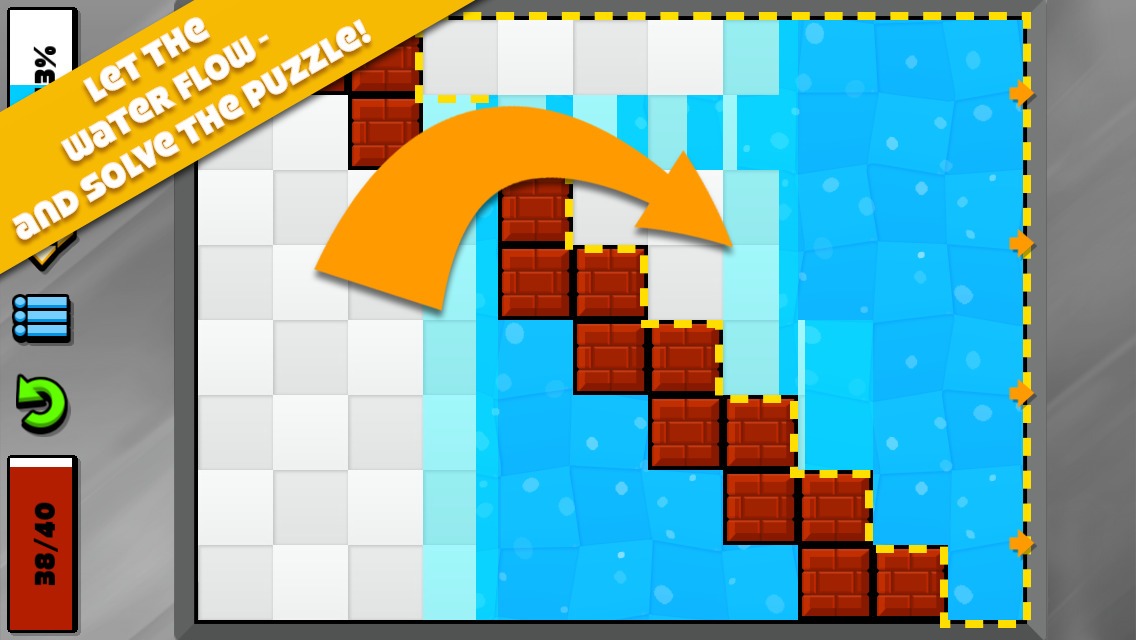 The makers of Subway Surfers are back, and this time they’ve brought combat and dragons with them. Say what you will about endless runners, but Blades of Brim isn’t exactly last year’s model. 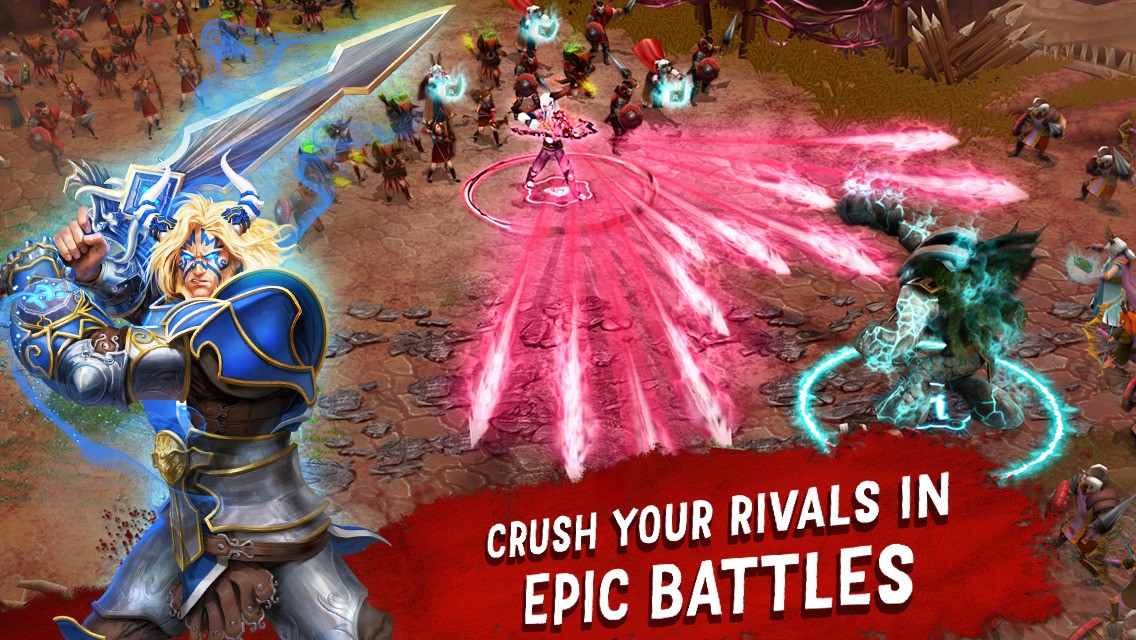 A mix of pinball and pachinko, created by a new studio formed of former NewToy (Words With Friends) developers? Yes please. 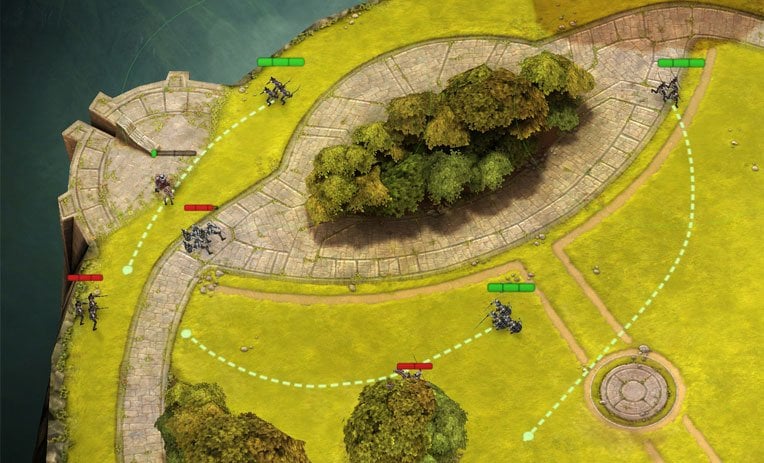 Real-time strategy and real-time multiplayer get a line-drawing twist in this new team-based battle game. 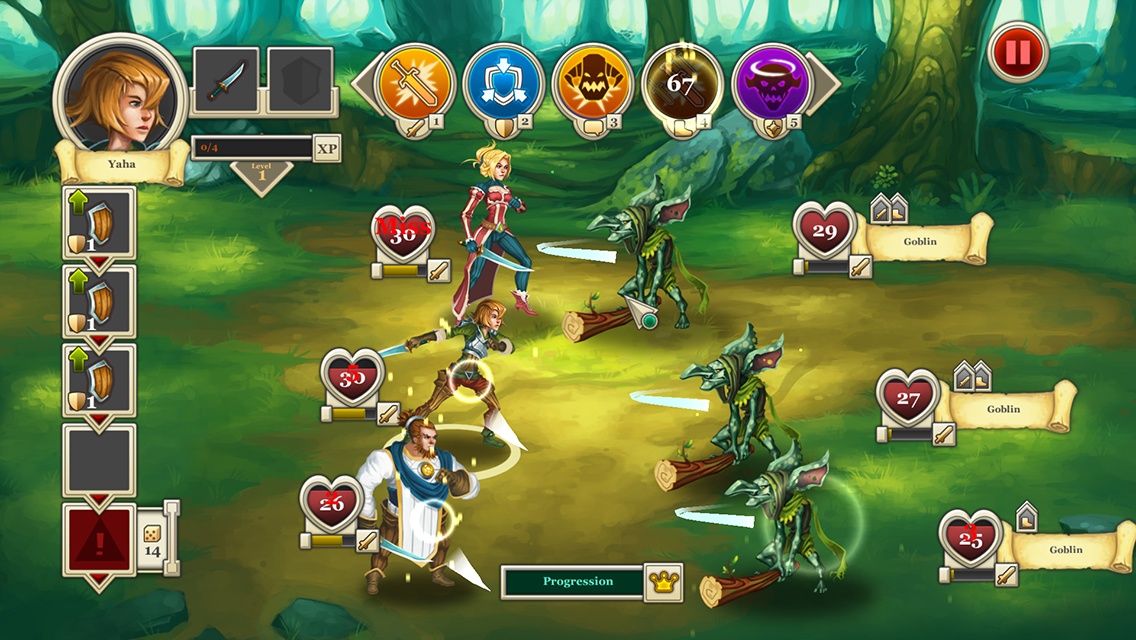 Sneak, steal, repeat. The repeat part is what makes it a sequel. If you’re a fan of the original Robbery Bob (or just stealth games in general), you’ll want to check out Double Trouble. 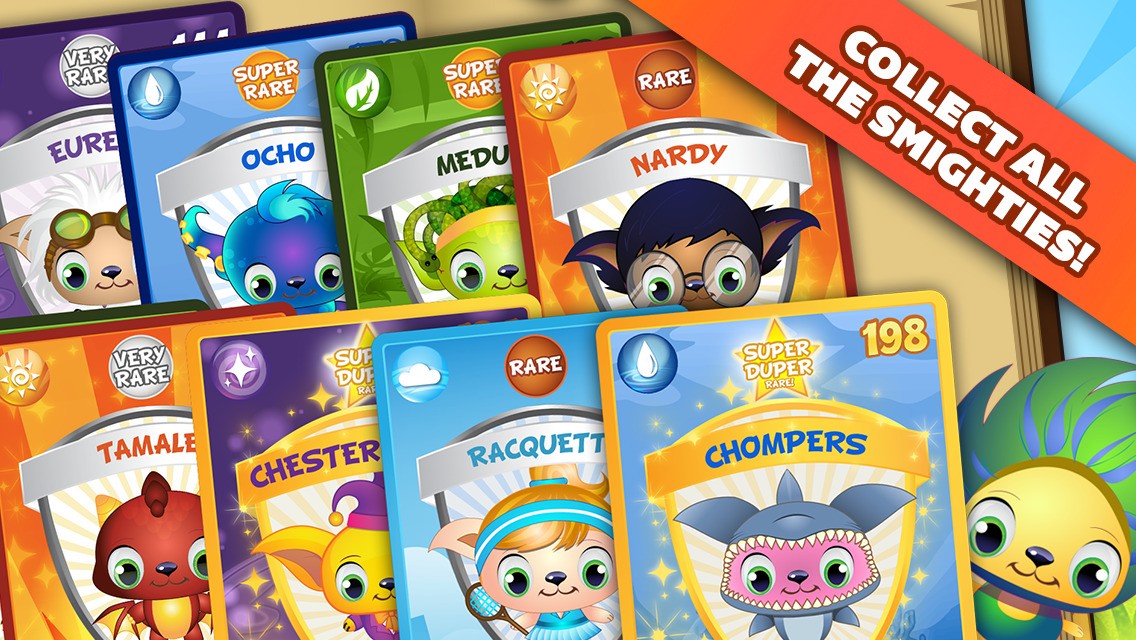 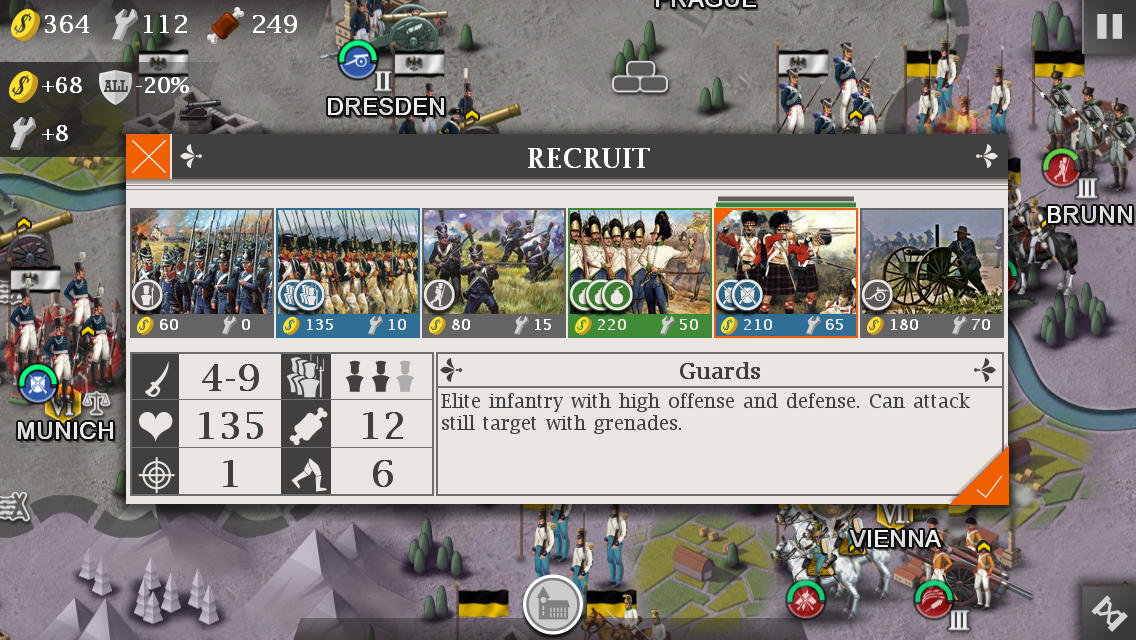 Guide an inchworm to its destination while being mindful of a moving block. Its next move can spell doom for your adorable little friend.